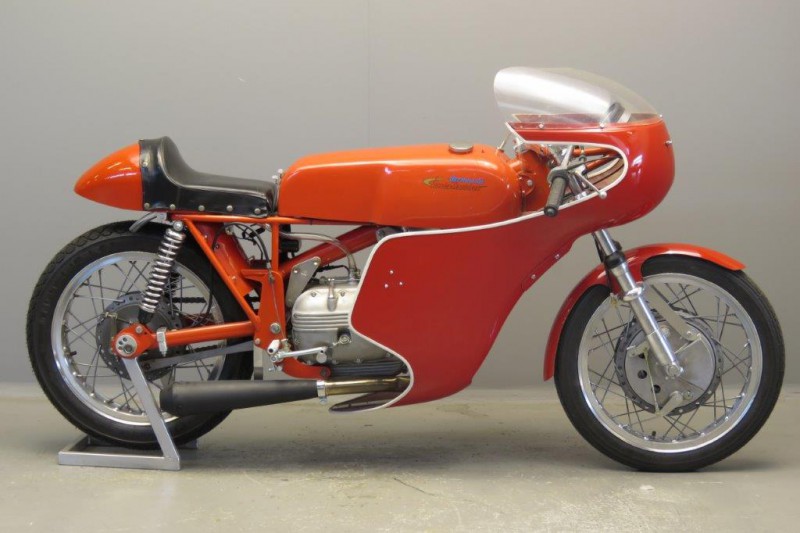 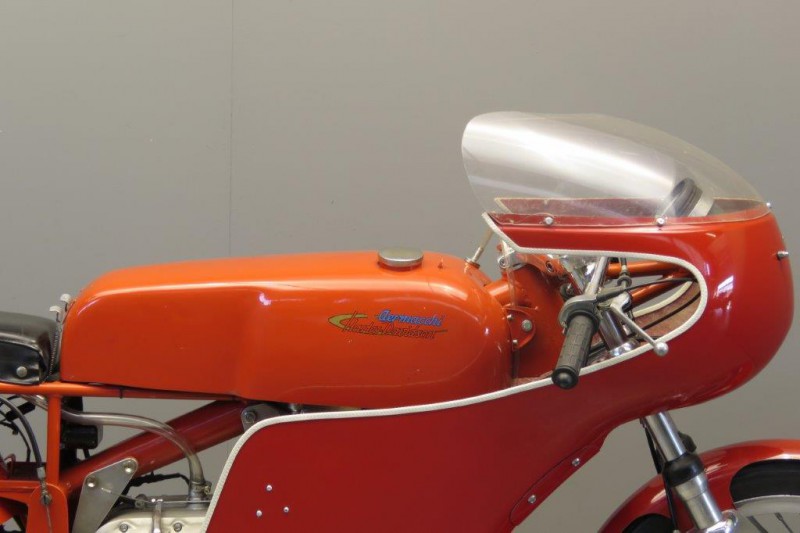 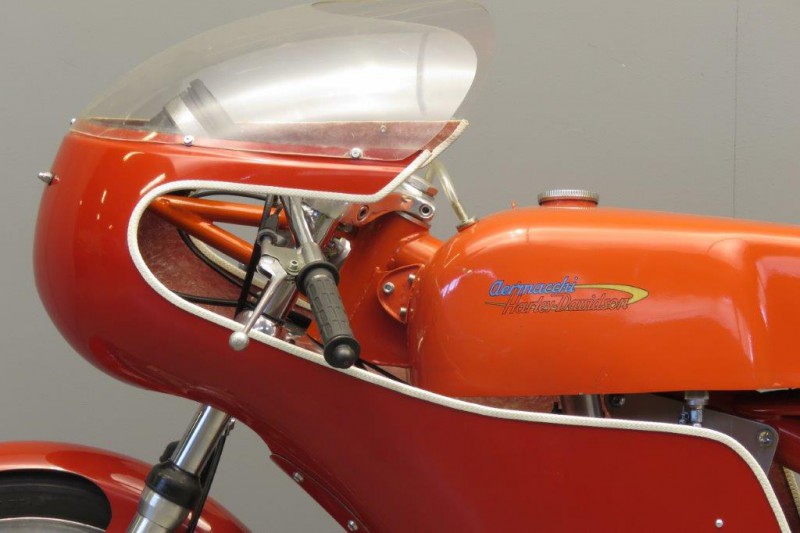 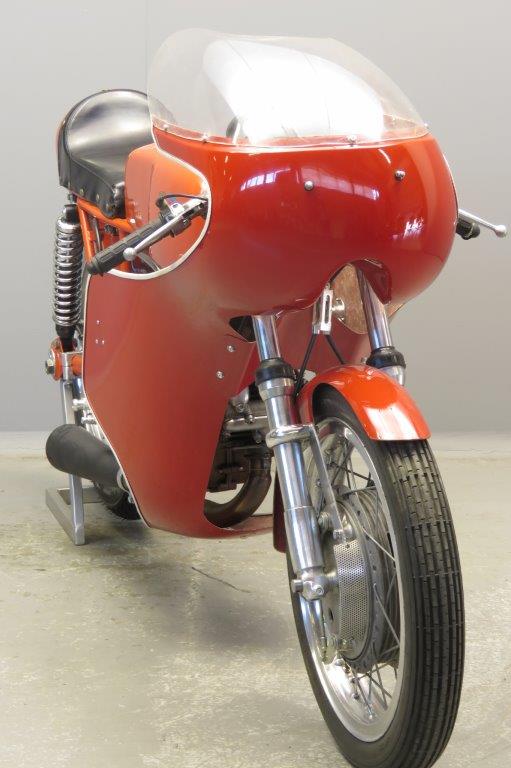 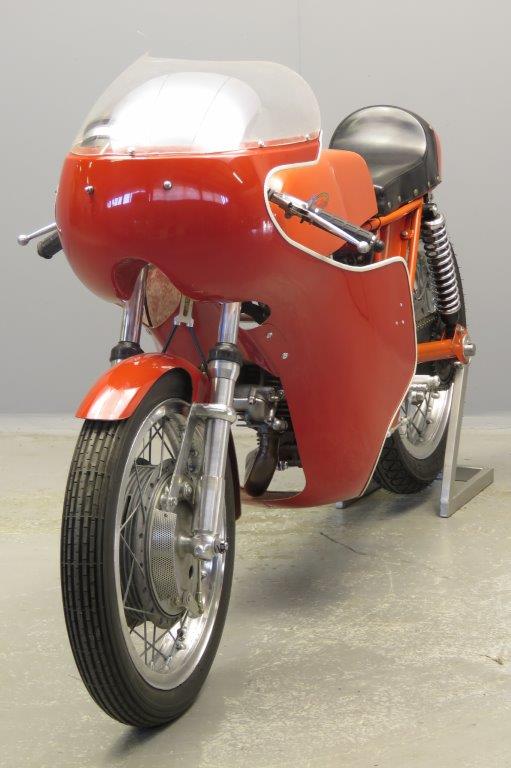 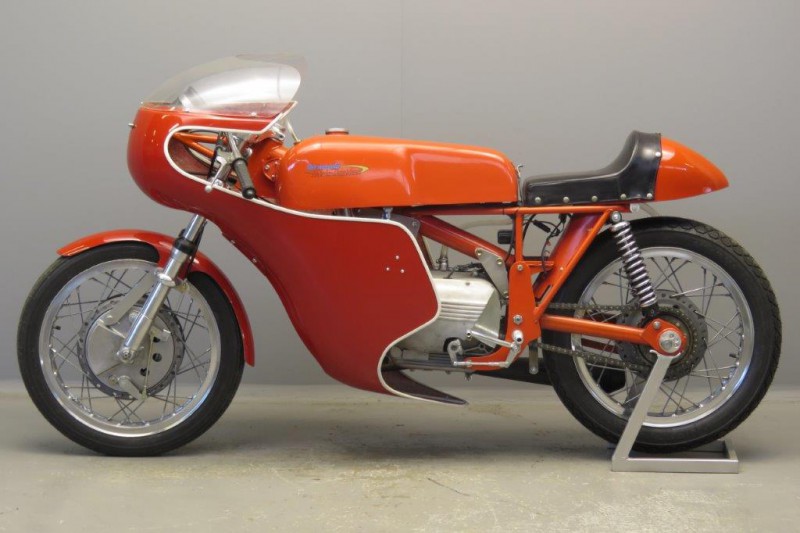 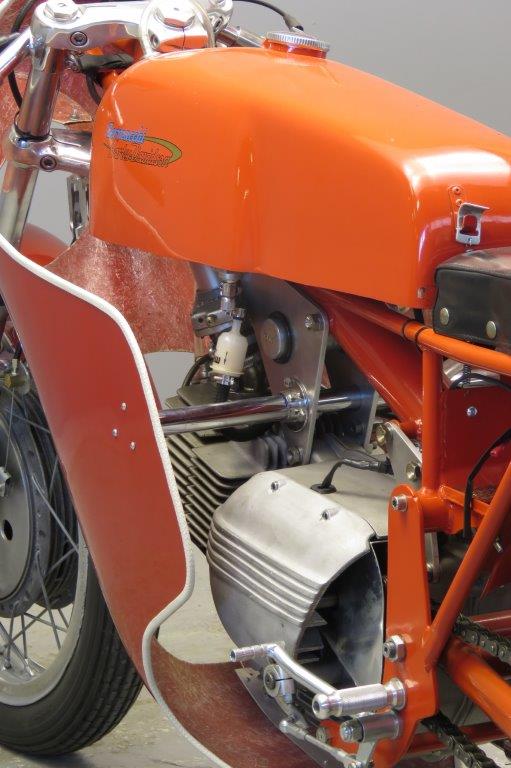 Formerly known as Aeronautica Macchi, the company was founded in 1912 by Giulio Macchi at Varese in north-western Lombardy as Nieuport-Macchi, to build Nieuport monoplanes under license for the Italian military.
After World War II, the company began producing utility three-wheelers and motorcycles as a way to fill the post-war need for cheap, efficient transportation.
With the Japanese invasion taking hold, Harley-Davidson needed something competitive in the small bike segment.
The options: further development of their 165cc two-stroke single or a completely new design — or buy a turnkey business.
Harley bought a 50 percent share. The original plans called for the introduction of a motorcycle using an engine designed by Aermacchi to be mounted on a Sportster frame.
Eventually, that plan was scrapped and a new design was used the following year for the 1962 250 cc Sprint C model, ushering in the Harley/Aermacchi era.
The speedy 250 quickly became popular in production racing, and was gradually improved over the years.
The racer we offer here has been built around a Verlicchi racing frame and is fitted with an eccentrical rear axle with oval tubing.
The machine is in excellent shape.