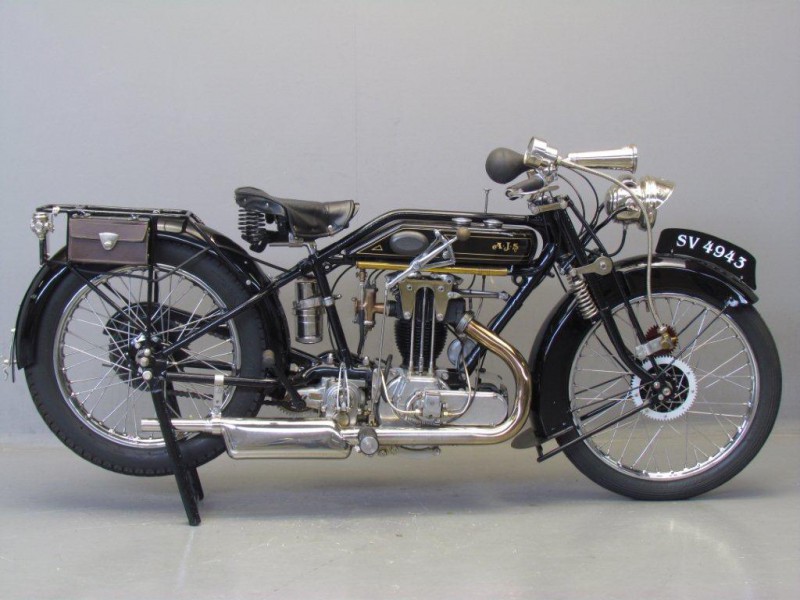 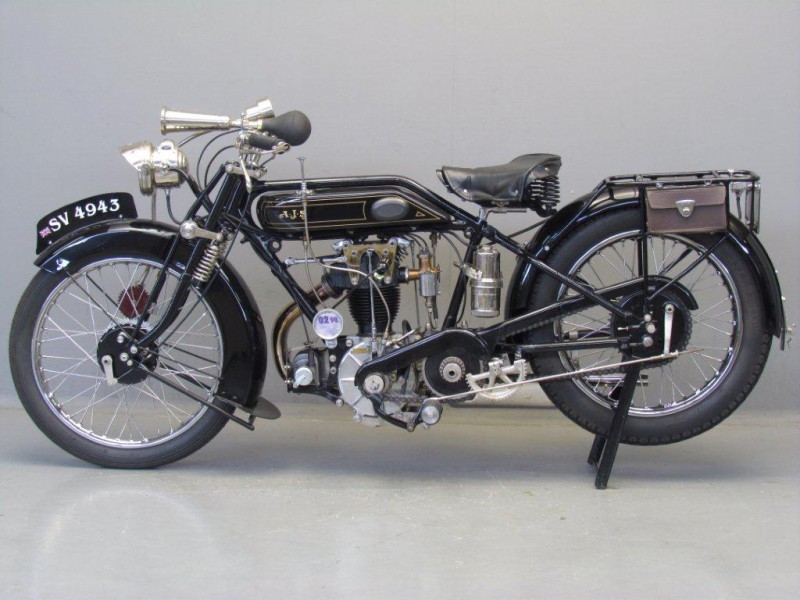 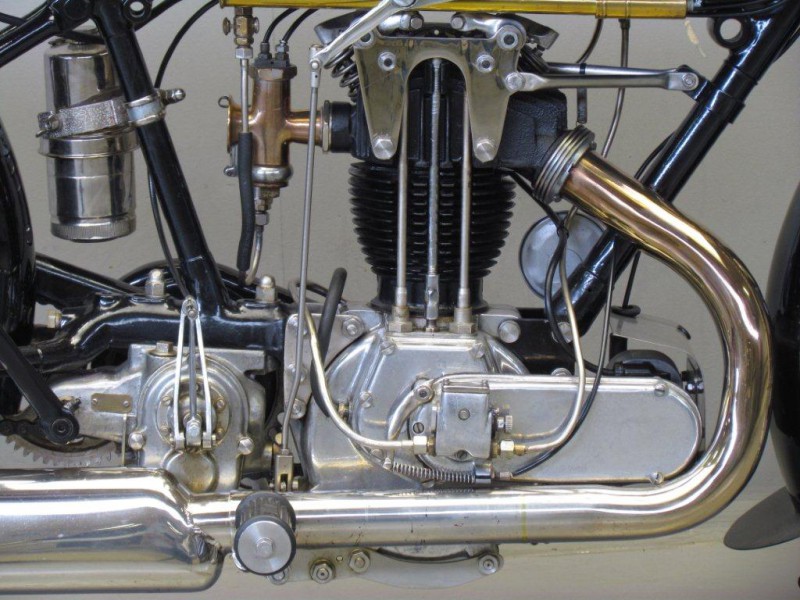 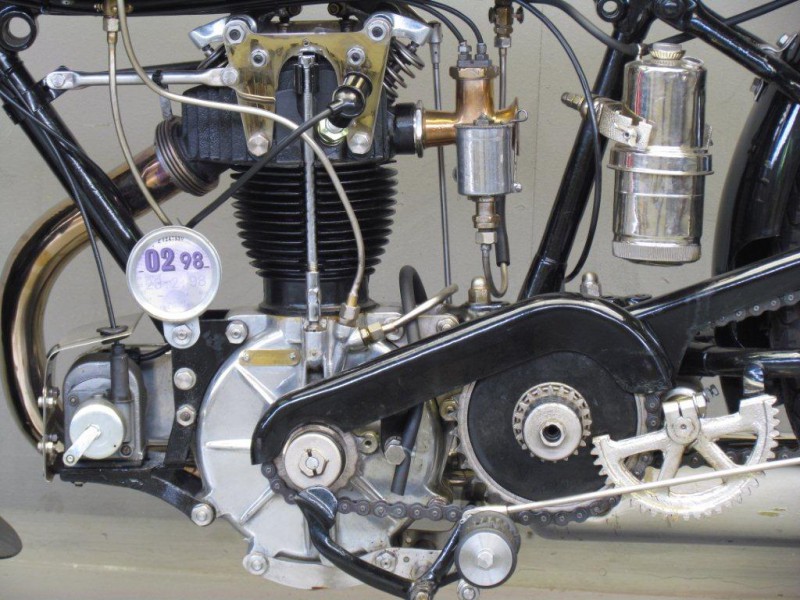 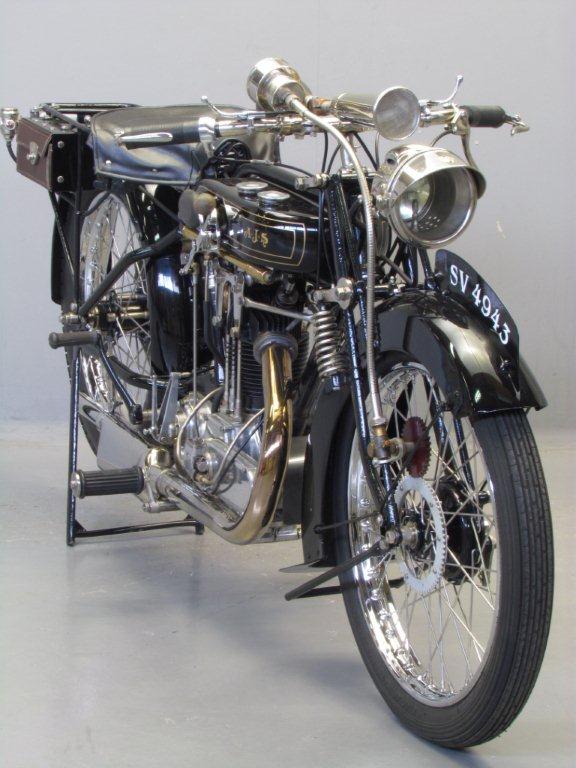 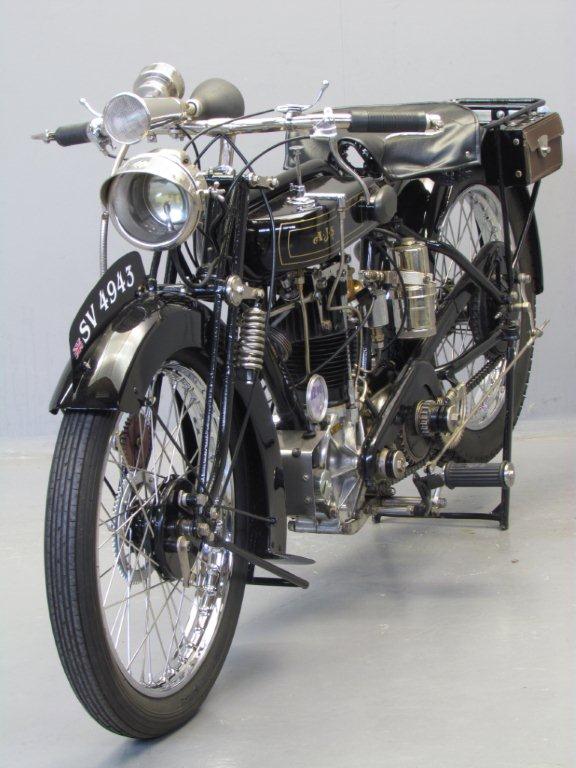 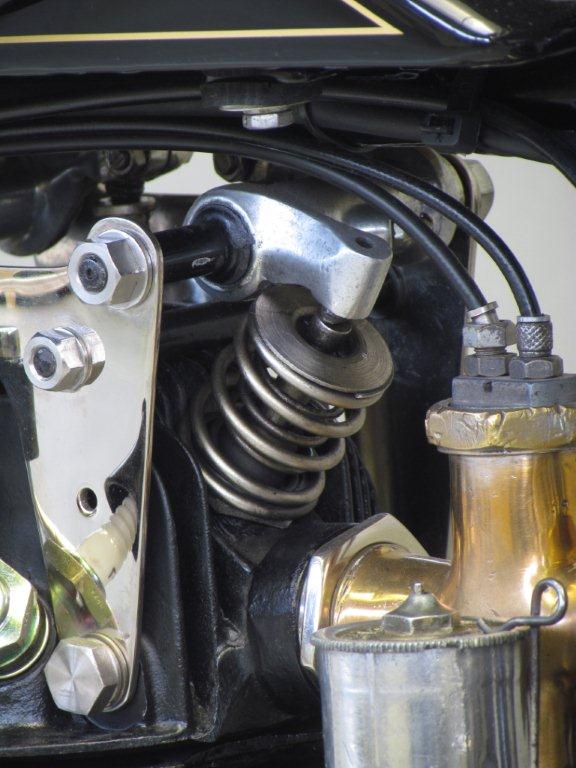 Bore and stroke dimensions  are  84×90 mm, carburettor is Binks with twist grip control.
The cylinder head is detachable and lubrication is by mechanical oil pump and auxiliary hand pump.
The machine weighs 274 lbs. and  is a well-detailed   restoration.