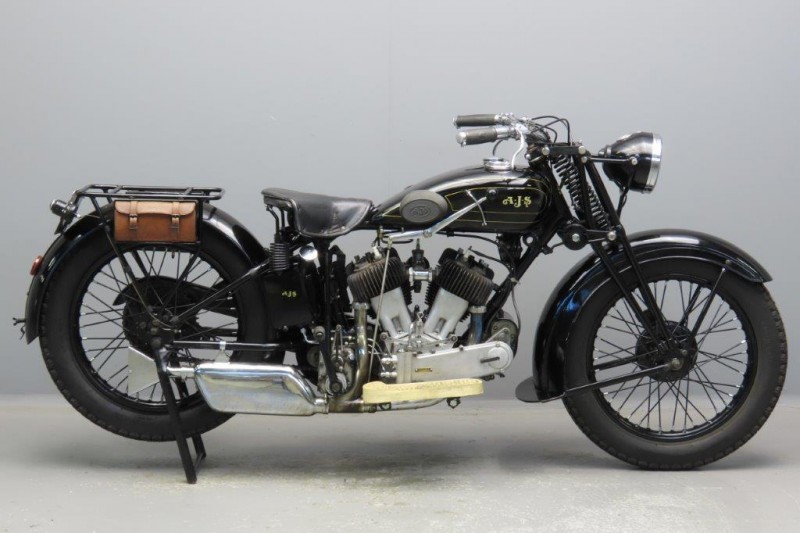 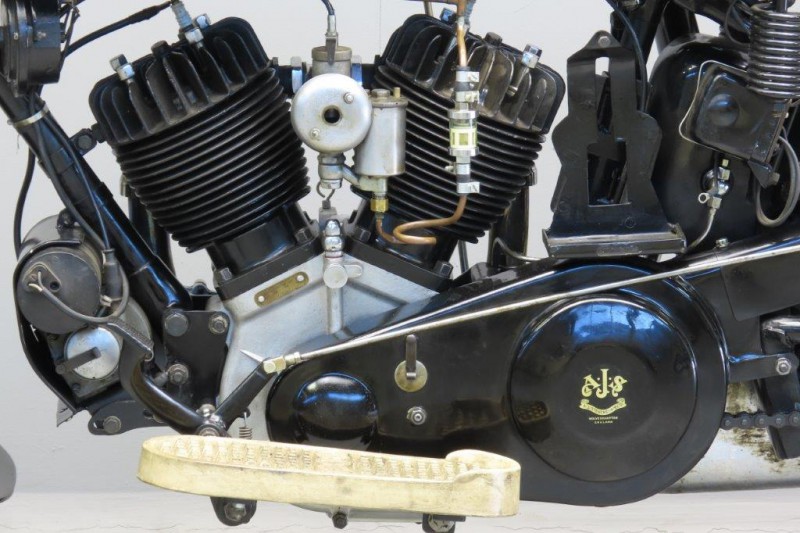 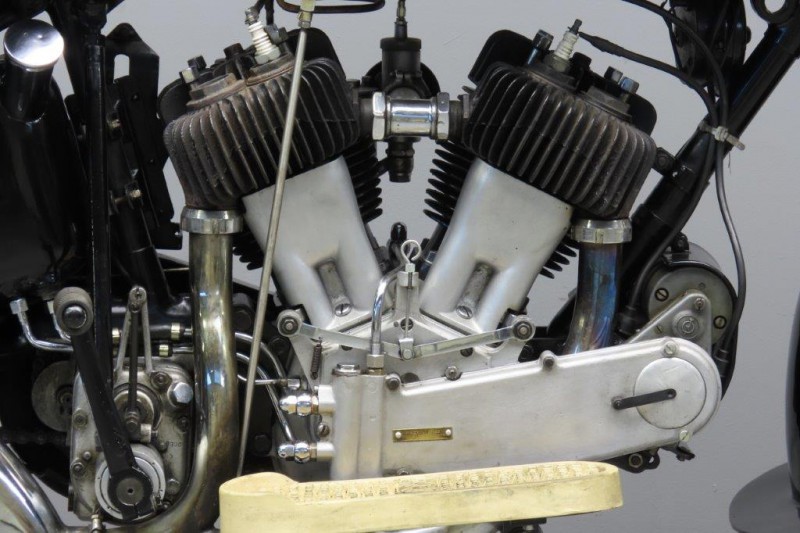 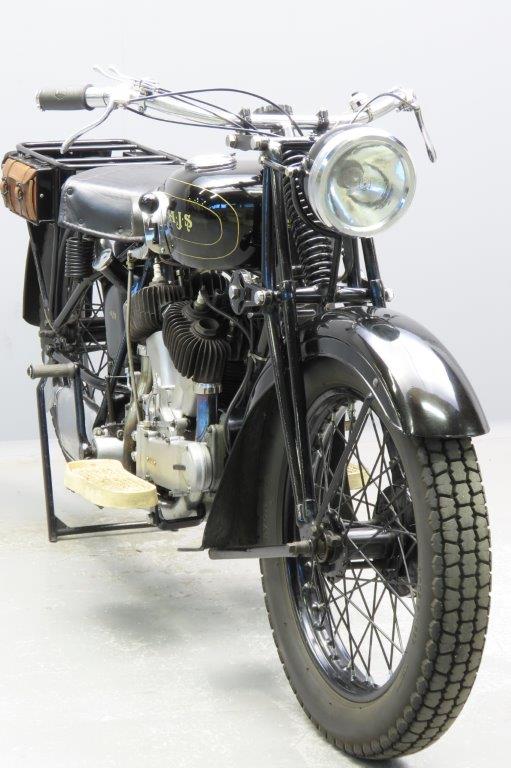 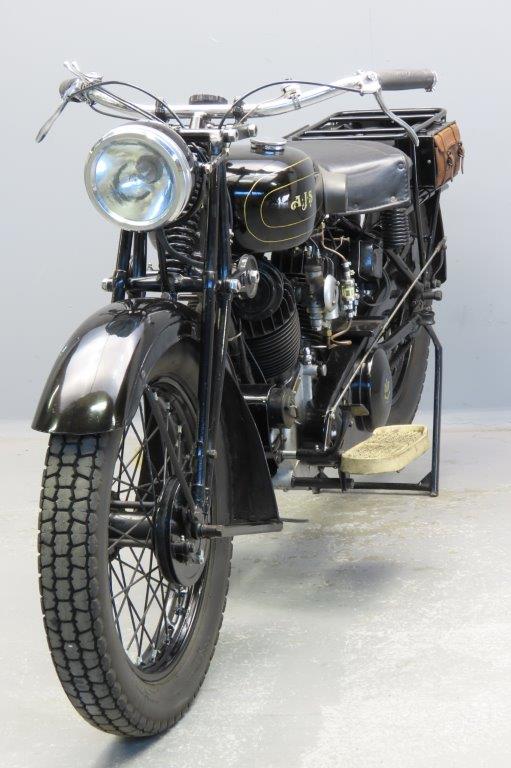 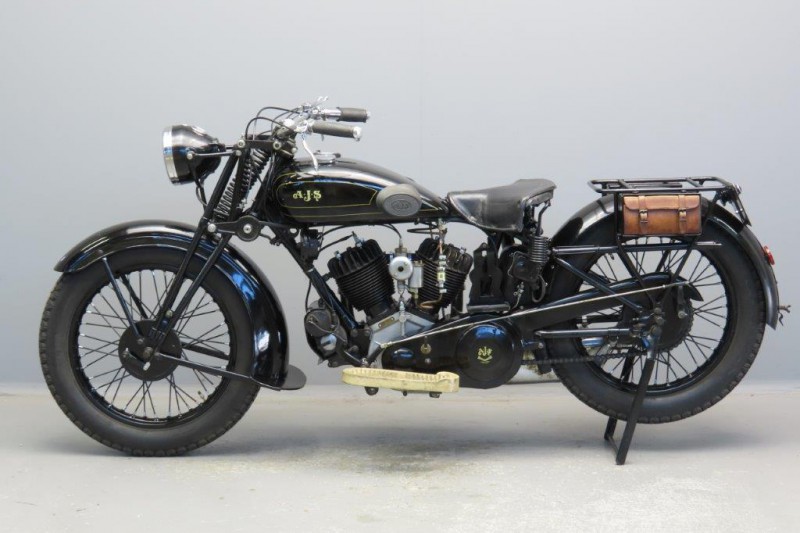 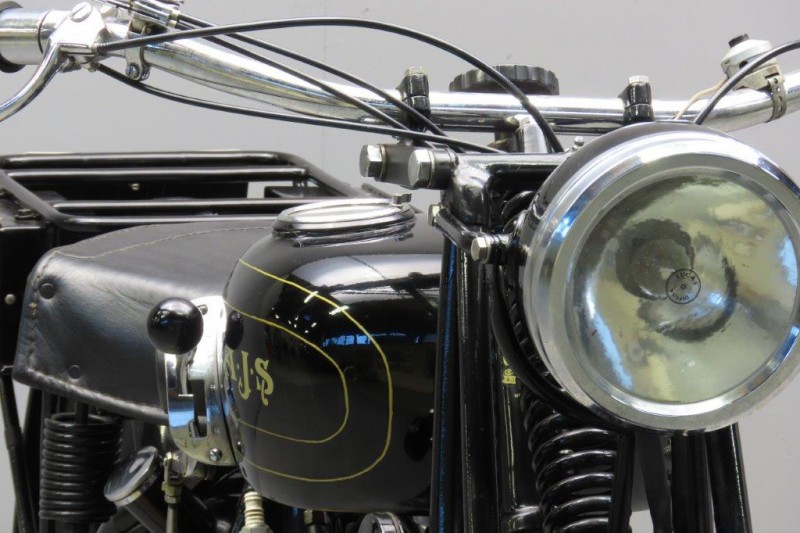 By the end of the twenties the financial situation of AJS was by no means positive: sales were continually falling and in 1929 for the third year in a row the company failed to declare a dividend to its shareholders.
In 1930 a 10% reduction in pay was made throughout the works in an attempt to reduce running costs.
The company made good motorcycles but 1930 had showed a big loss again and in the autumn of 1931 the company went into voluntary liquidation.
Matchless Motorcycles Limited of Plumstead, London, purchased the A.J.S. name, manufacturing rights, and good will for £20,000.
BSA also put in a bid, which being lower was not accepted; consequently the 1931 AJS models would be the last Wolverhampton AJS machines.
For model year 1929 the big V-twin was redesigned: the 74×93 bore x stroke dimensions of the 799cc model were changed to 84×90 resulting in almost 200cc extra capacity.
The company described the new twin as possessing “an enormous reserve of power coupled with flexibility, docility and low speeds and silence”.
The model was recommended as an ideal sidecar machine or equally as a fascinating solo mount.
The 1930 V-twin was designated “R2” and had a 3-speed gearbox, a speedometer in the petrol tank and dry sump lubrication with auxiliary feed to the cylinder wall.
This impressive and sturdily built twin has been restored and is in excellent condition.