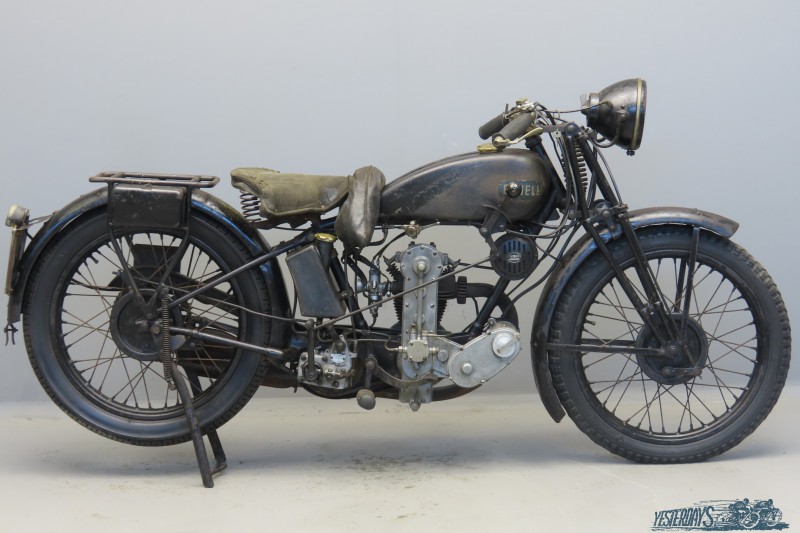 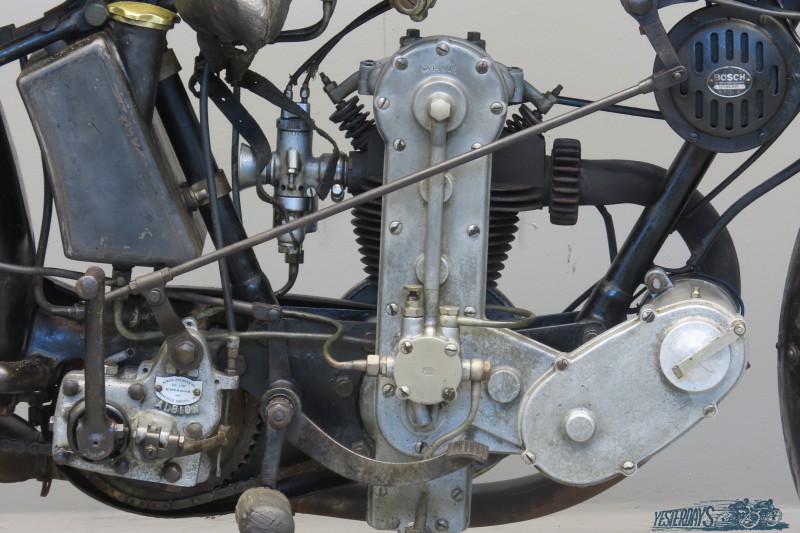 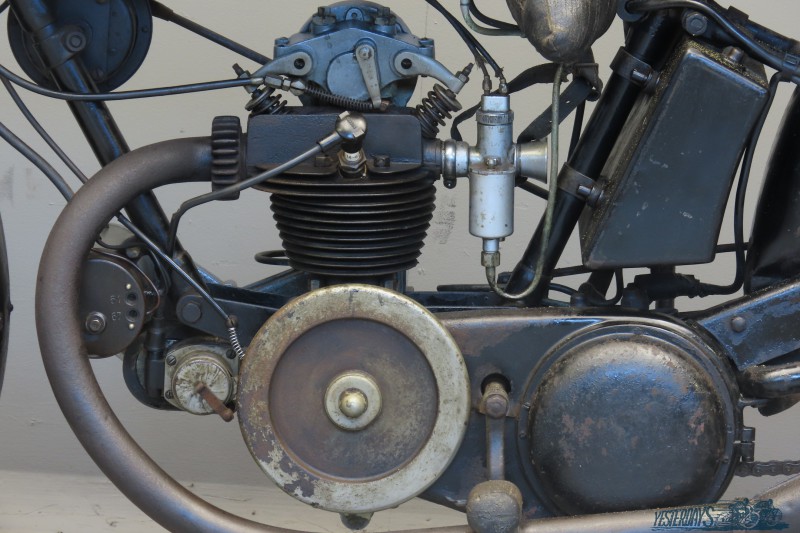 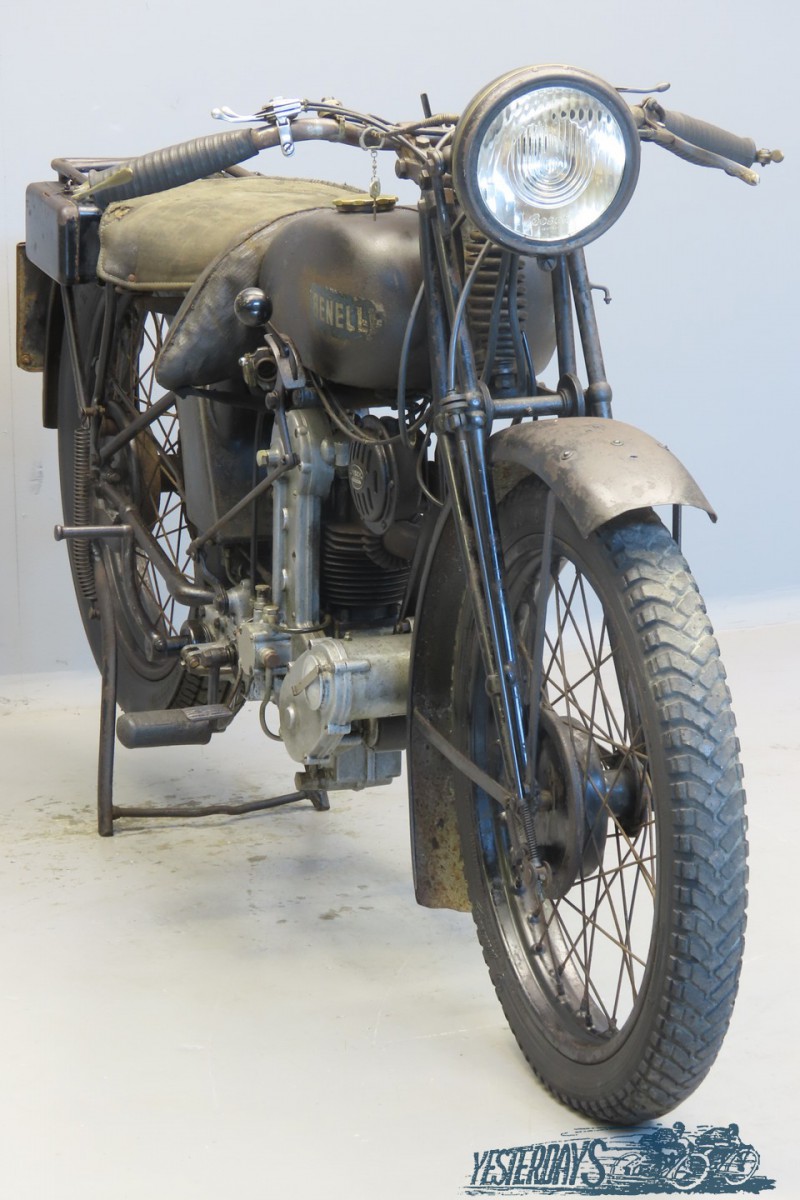 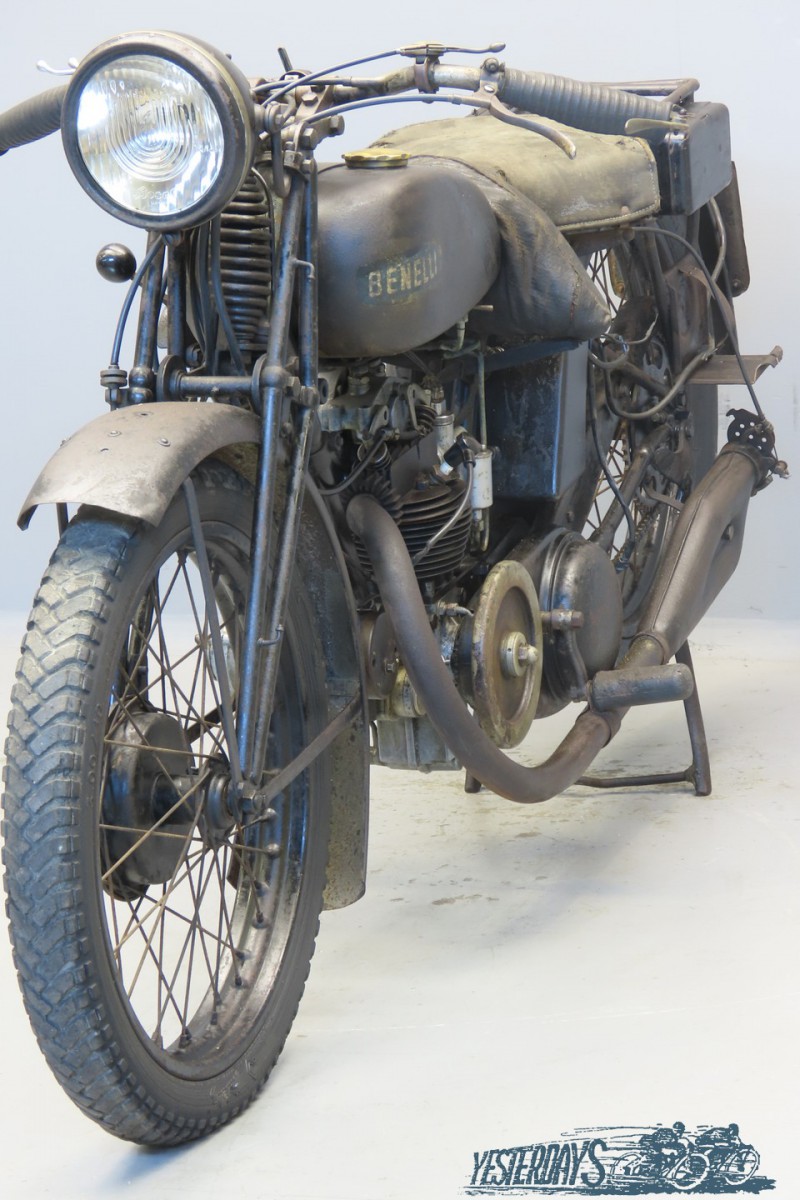 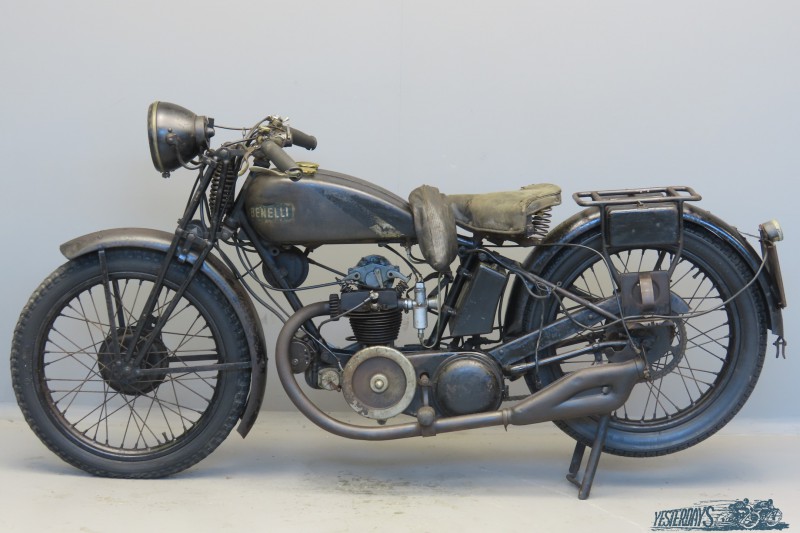 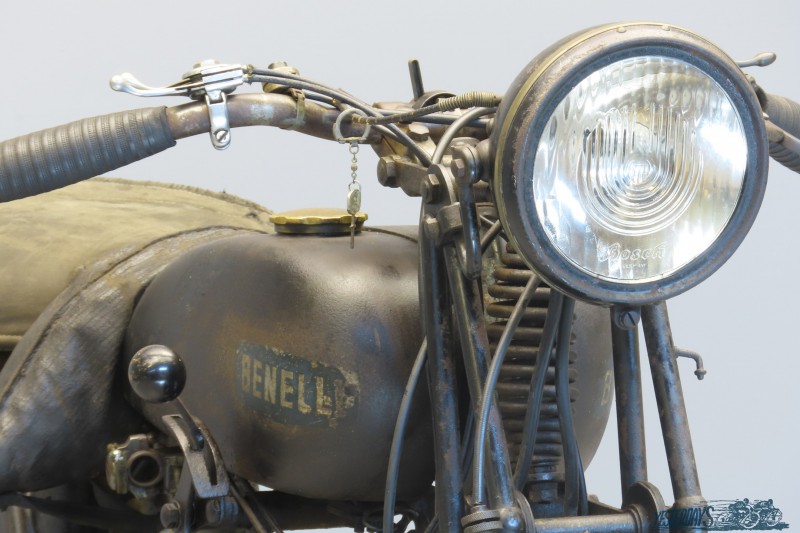 The firm of Benelli was founded in the Italian village of Pesaro as a repair workshop  by widow Teresa Benelli to provide a future for her six sons.
Initially, the brothers worked in a small garage where they created their first motorcycle in 1919.
That first model was not a success so it was further developed and brought on the market  in 1921.
This “Velomotore” was a light 124cc two stroke and within a few years this design was developed for motorcycle racing.
The youngest of the  Benelli brothers, Tonino,   turned out to be of the most talented Italian  racers in  the 1920s and 1930s.
He made his debut in 1923 and started racing the newly-developed 172cc    model  towards the end of the twenties.
This  sophisticated  outside-flywheel engine had been developed by his brother Giuseppe and had a gear-driven overhead camshaft.
It is said that Giuseppe Benelli was inspired by a theoretical study of an engine by Edward Turner published in 1925 by the French magazine Moto Revue.

Giuseppe, in order to beat the competition, did not waste time and completely reinterpreted that project introducing a simple as ingenious solution to eliminate the negative effects of thermal expansion.
The five straight-toothed gears of the ohc drive (crankshaft, three idlers, camshaft) were placed  in a thin aluminum  housing on the right side of the engine.
The whole was fixed to the cylinder head  in such a way that it could accommodate  for the differences in expansion between the aluminium case and the cast iron cylinder and head.
The engine’s performance was equal or even superior to the 250cc class machines of that time.
Tonino won four  Italian titles in the 175cc class in 1927, 1928, 1930 and 1931.
These accomplishments gave a great boost to the sales of the 172cc model that was available to the public in “175 Sport” and “175 Turismo” versions.
Unfortunately Tonino died in a car accident on 27 September 1937; the Tonino Benelli Stadium in the city of Pesaro was named after him.
The 175cc was produced in different models until 1934, when  215cc and 493cc  4-strokes were presented.
This rare survivor  is in original and unrestored condition and comes with various  authentic Italian documents from the thirties and fifties.
She has Bosch electric lighting and ignition, Amal carb and  Albion gearbox. There’s a pillion seat on board and a cable-controlled exhaust cut-out.
A practical but seldom seen accessory is the protective cushion  for the rider’s vital parts…