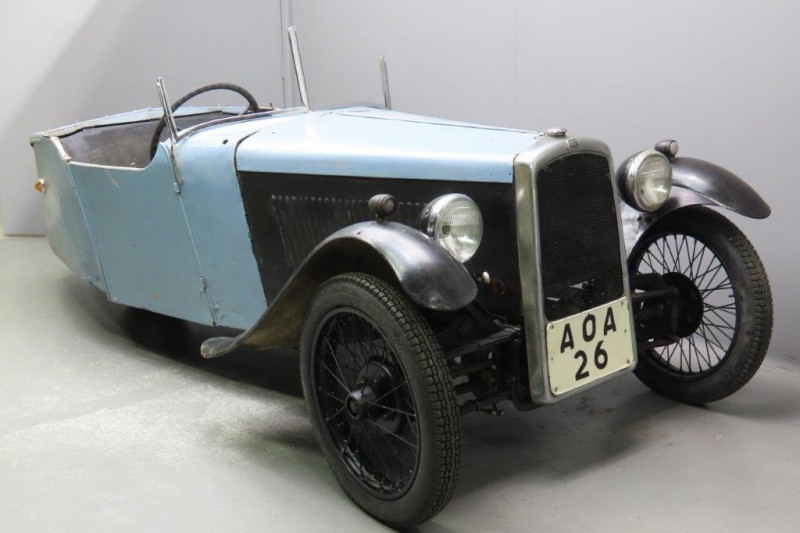 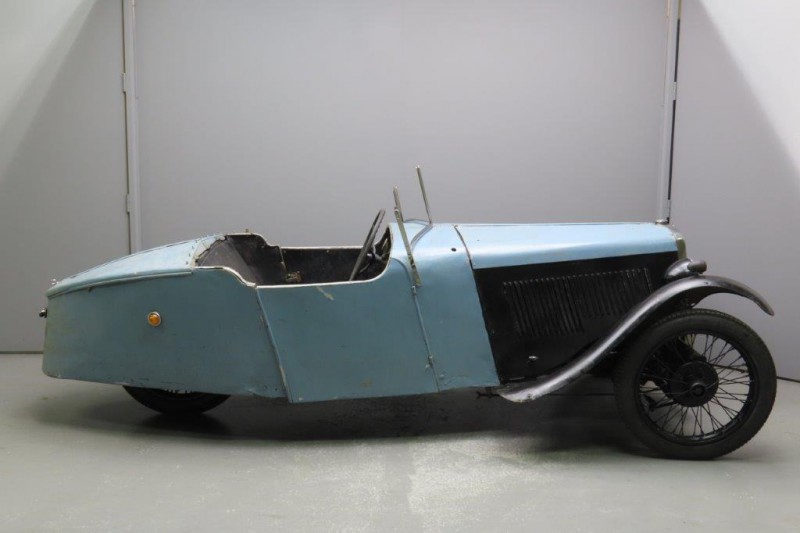 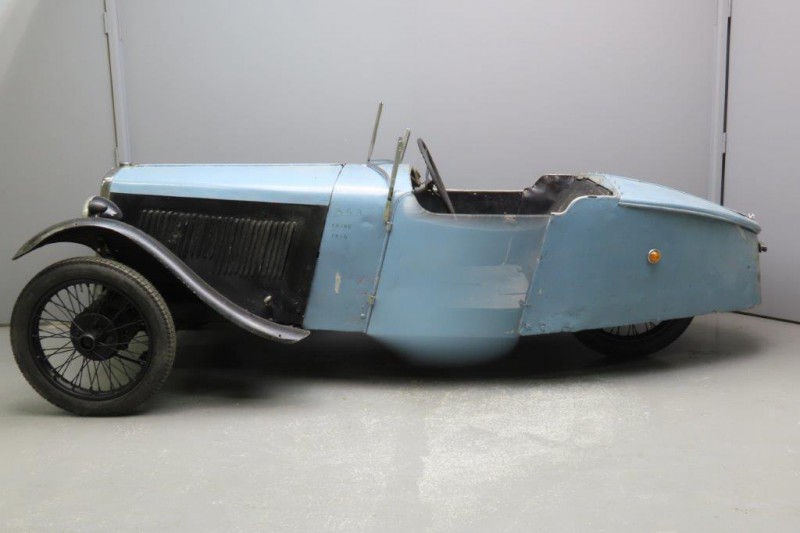 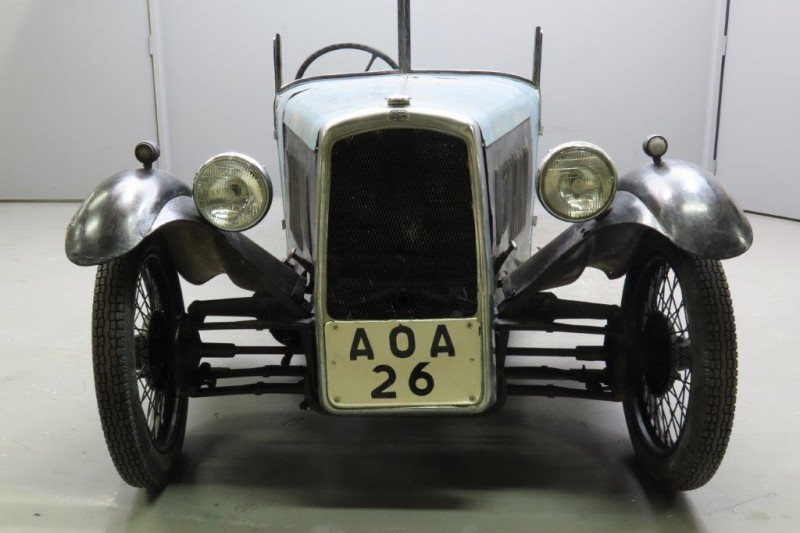 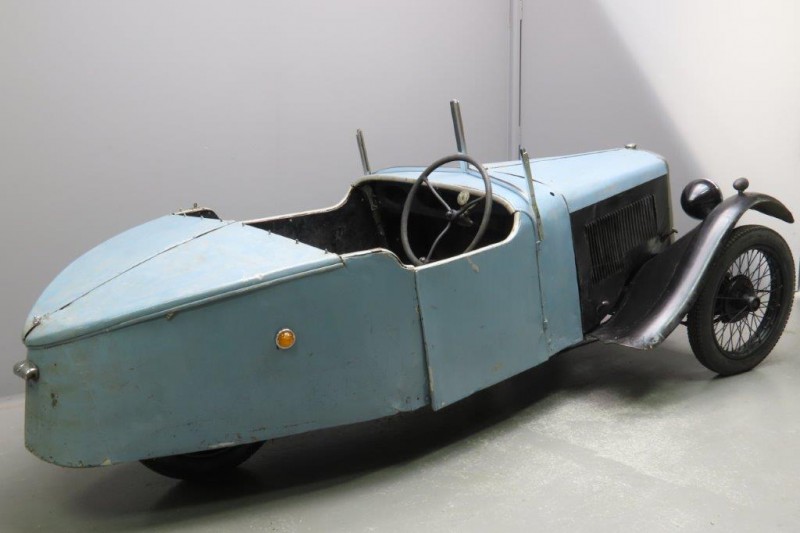 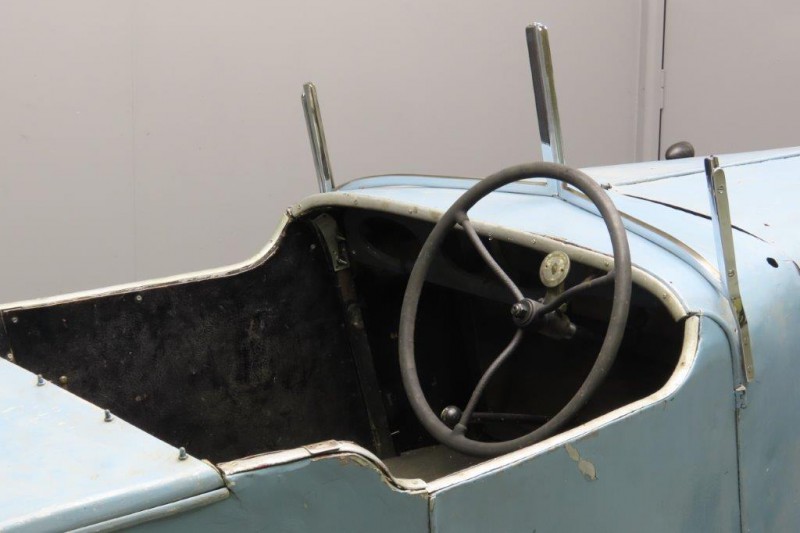 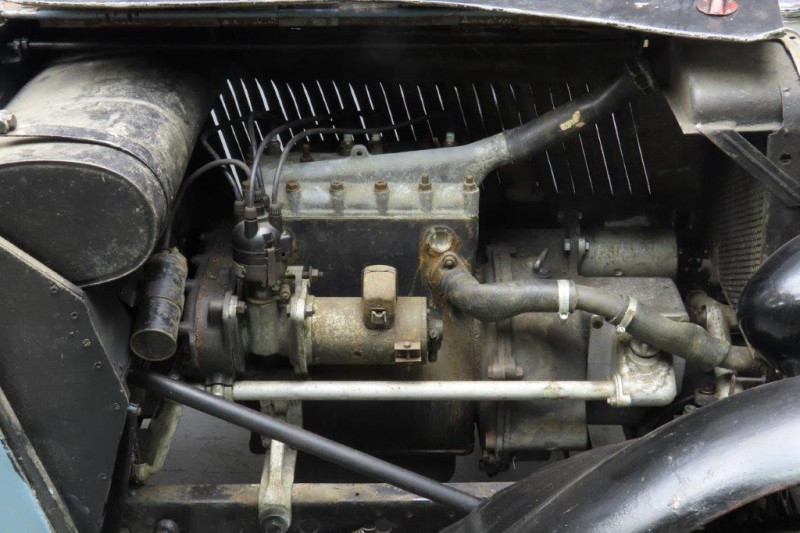 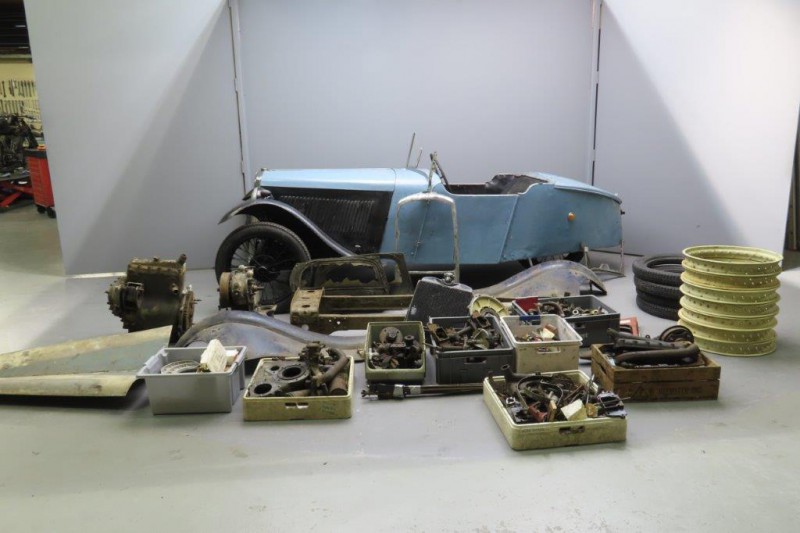 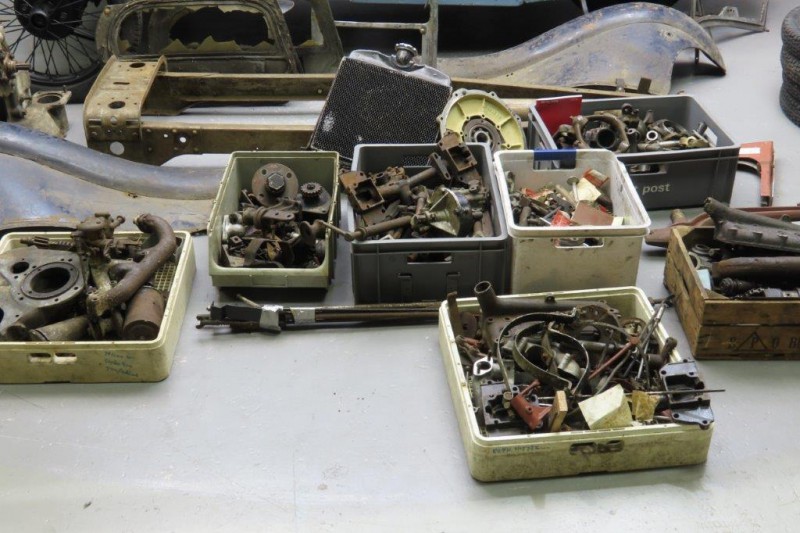 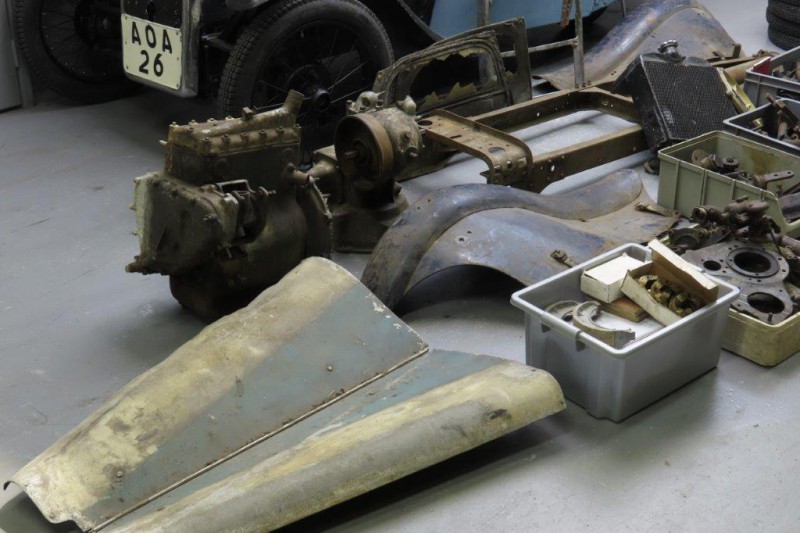 In the late twenties the BSA company no doubt examined all the layout permutations when they decided to enter the light car/three wheeler market, then dominated by the Morgan.
Two wheels at the front was the popular configuration at that time, but driving through a single rear wheel did mean a “motorcycle” type assembly and a heavy driving load on the single tyre.
Front wheel drive offered an easily detachable rear wheel with no oily chains – a sales “plus”.
In November 1929 the BSA three wheeler appeared.
BSA designers had not restricted themselves to a FWD Morgan or Coventry Victor, and introduced innovations such as a reverse gear, electric start and full weather protection.
Independent front suspension was another benefit resulting from the FWD layout and ‘Motor Cycle’ of the day said ‘The details of this vehicle are of such interest that it may be said to mark a milestone in the history of the light runabout’.
The engine in the BSA three wheeler was based on the Hotchkiss-designed 900 air cooled V-twin (1021cc).
This allowed the car to be kept within the 8cwt (406 kg) weight taxation limit for three wheelers.
From 1933 also a four cylinder water cooled engine was offered.
The V-twin models continued alongside the 4 cylinder version until the end of production in 1936, and were mechanically unchanged to the end, with the exception of minor improvements.
(Adapted from BSA front wheel drive club, www. bsafwdc.org)
Although the BSA three-wheeler never achieved the popularity of its great rival the Morgan, its ingenious design had many good points, not least of which was its chassis layout.
Few cars in the late 1920s were front-wheel driven, even fewer had independent front suspension, yet the little BSA had both.
The three wheeler we offer was once owned by a Reverend in the idyllic British market town of Stow-on-the-Wold and is one of about 315 surviving BSA three wheelers that are recorded in the register of BSA cars.
It is essentially complete and comes with V5 and another dismantled, not quite complete 1933 model that is missing some body parts.
With the three wheelers comes an extensive file of technical information on these interesting vehicles.