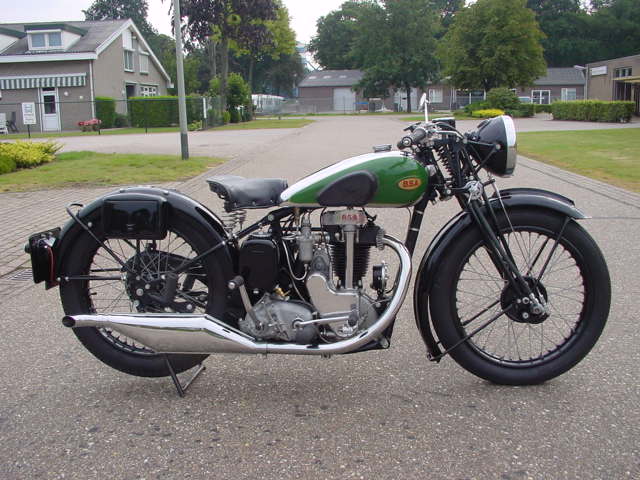 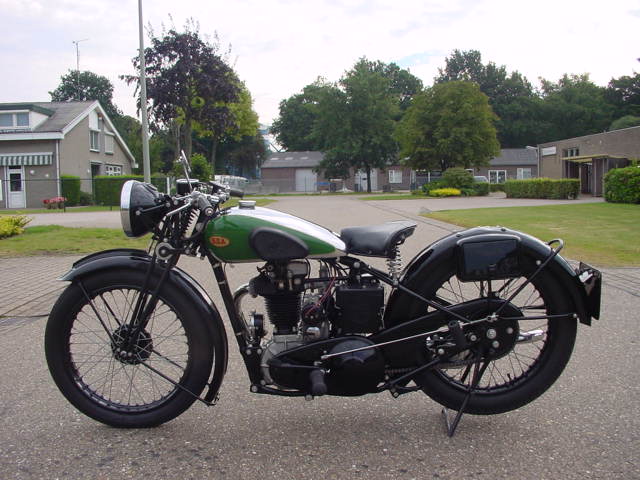 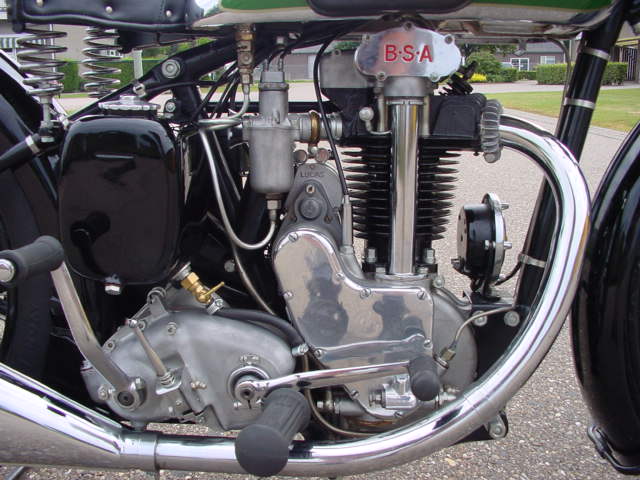 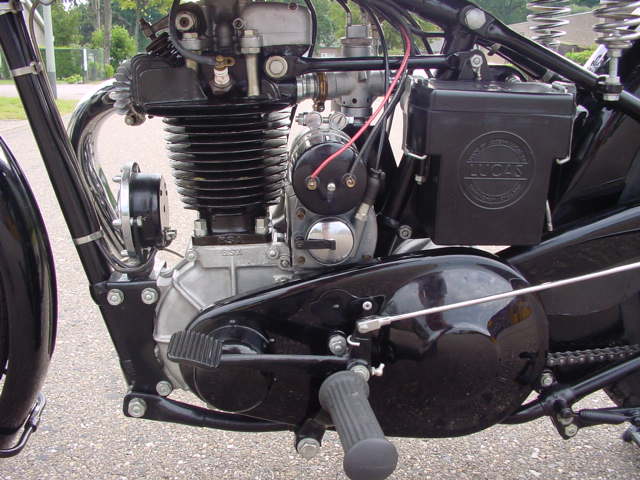 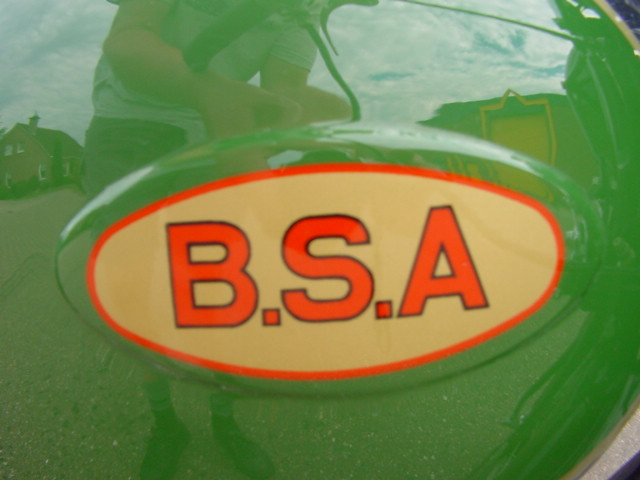 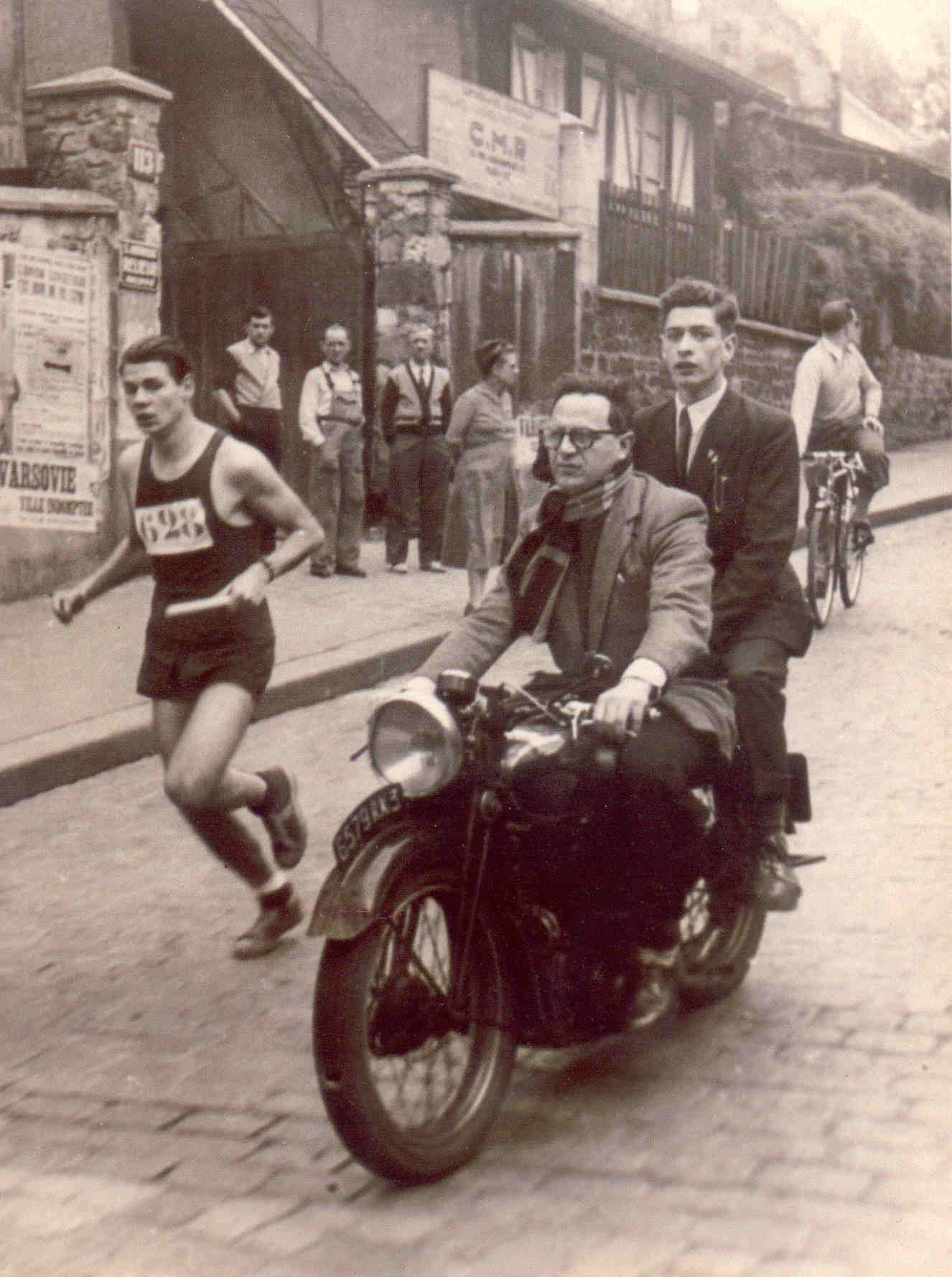 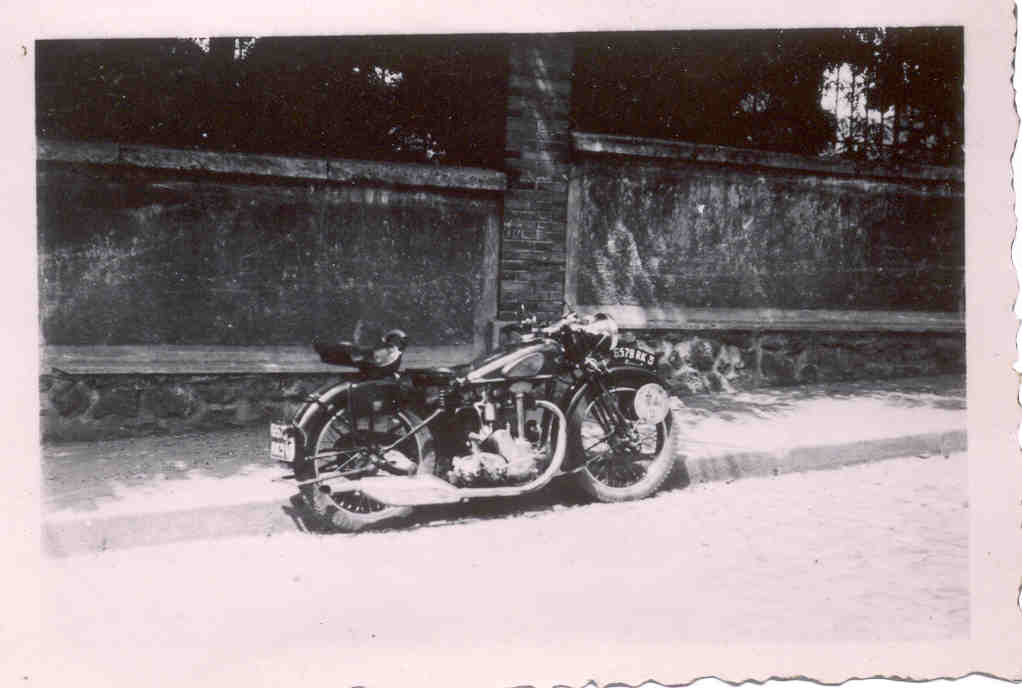 This handsome and excellently restored post-vintage BSA was delivered to Mr. Louis Schneider, a cabinet-maker from Paris in May 1936.
He bought it  mainly as a means of transport for his holidays.
Its second owner bought it from him in 1999 and restored it to concourse condition.
The R4 was a comparatively rare model, only sold in 1935 and 1936.
Not more than 1300 were made.
With the machine come original tools, invoices, sales catalogue, instruction book, holiday snapshots and many photos of the restoration process.
A rare opportunity to find such a well documented, handsome motorcycle.