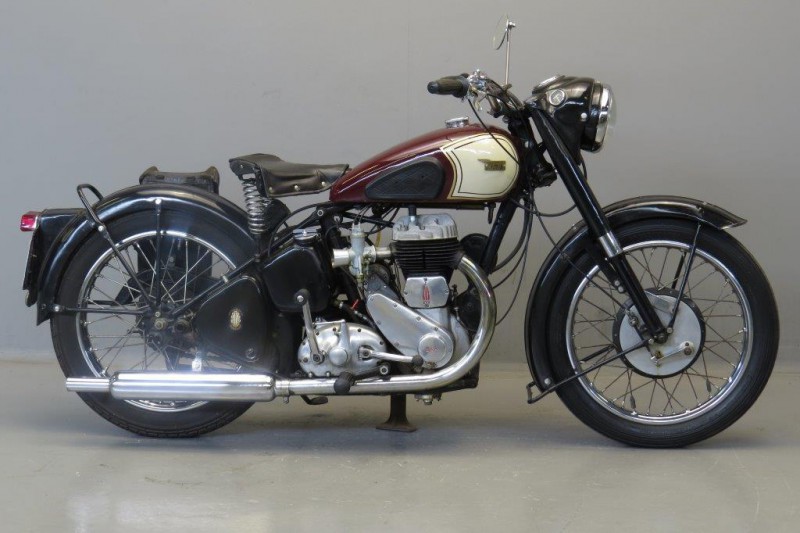 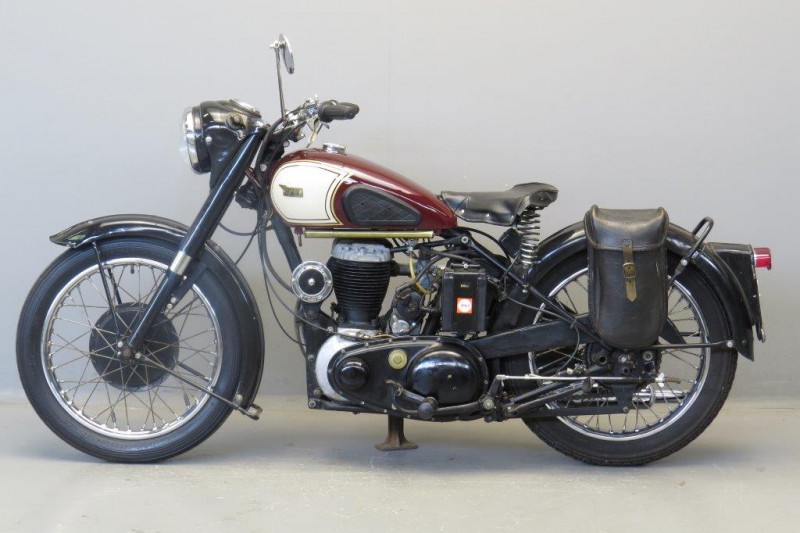 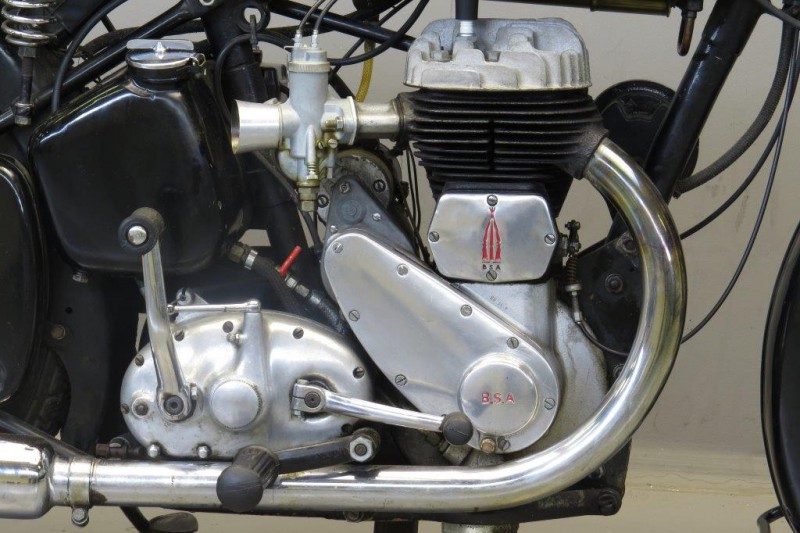 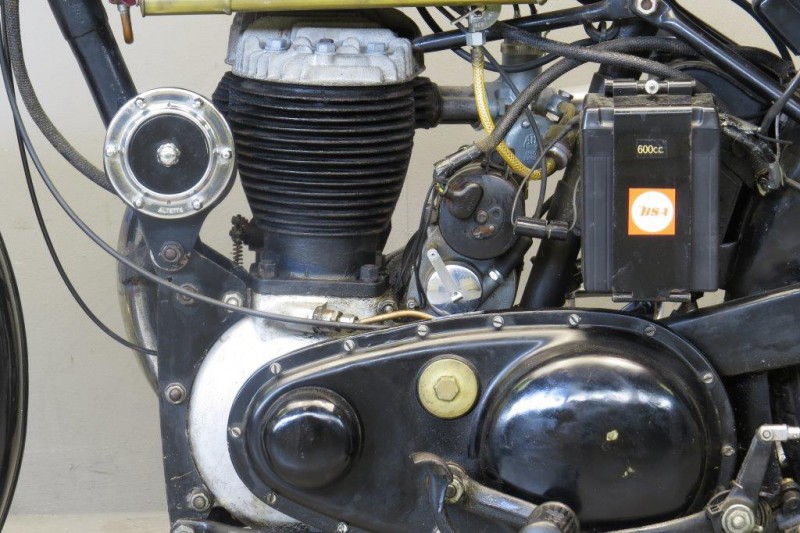 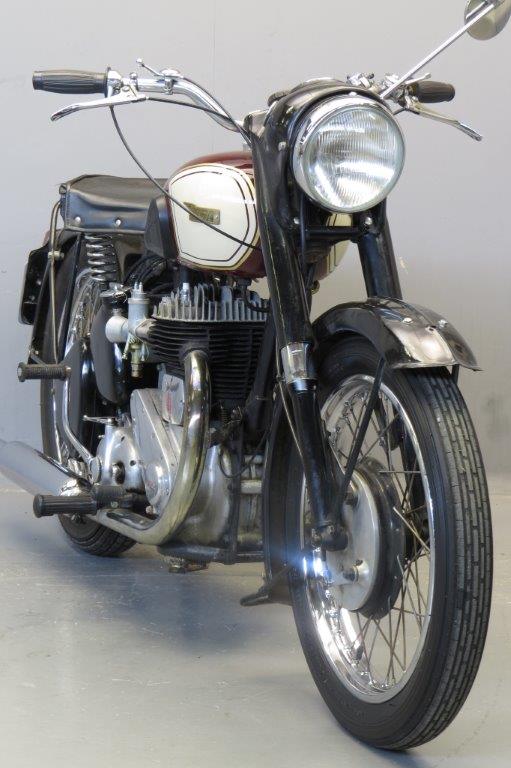 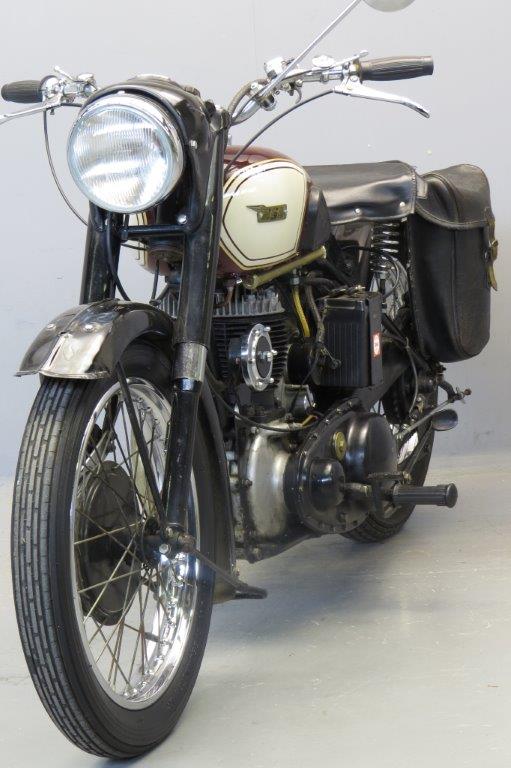 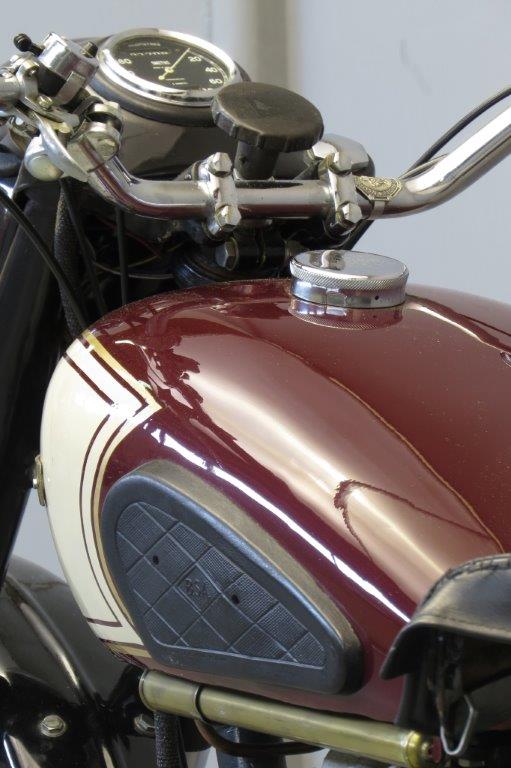 The creation of one of the British motorcycle industry’s most prolific and talented designers – Val Page – BSA’s new single-cylinder range debuted in 1937.
Intended mainly for the sidecar man, the two biggest sidevalve models were the 496cc M20 and 596cc M21, both of which came with rigid frames, girder forks and four-speed gearboxes. Ruggedly built and endowed with copious low-speed pulling power, both models were highly successful in their intended role as sidecar tugs and many M20s did sterling service as despatch riders’ mounts with Allied forces during WW2.
The 500cc model M20 and the 600cc model M21 stayed in production until the early sixties
This BSA M21 has been well maintained over the years and is still going strong.