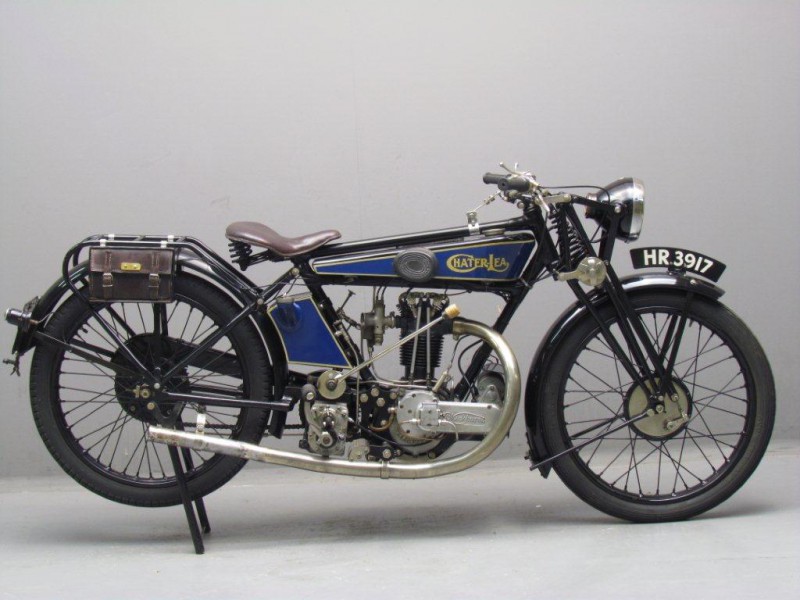 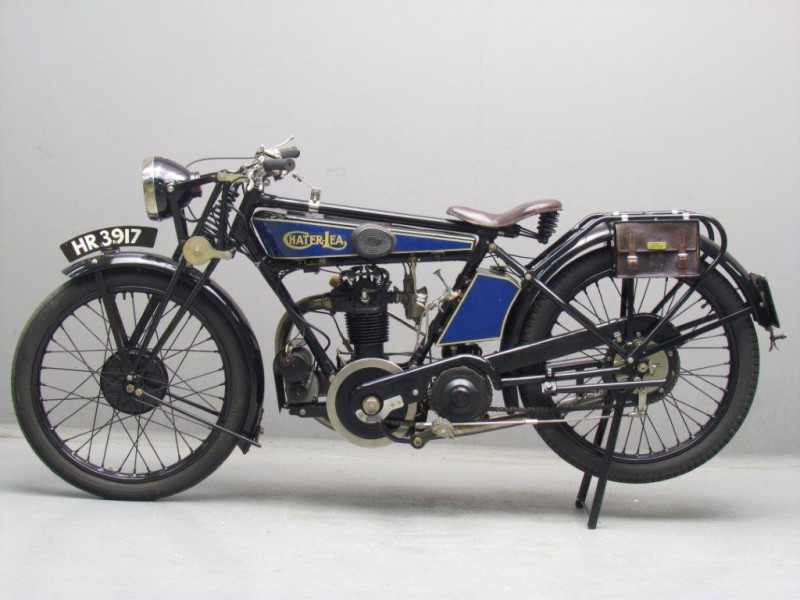 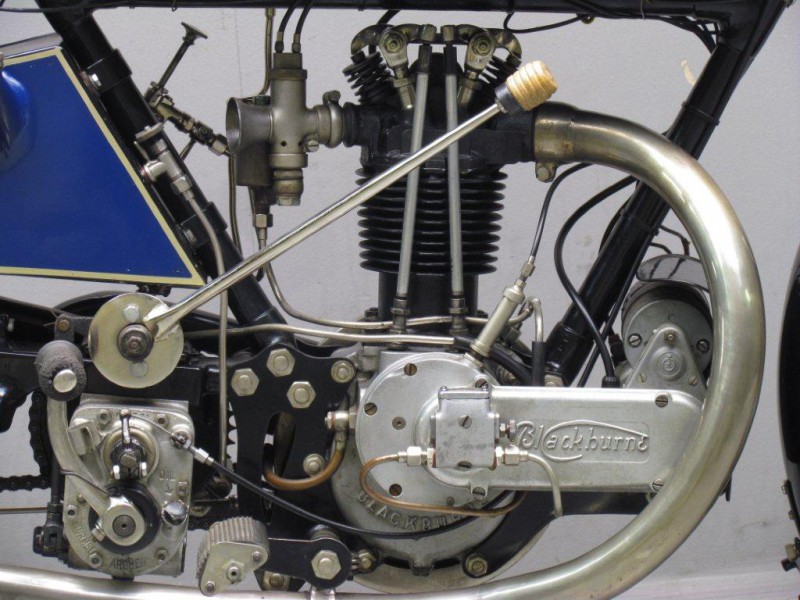 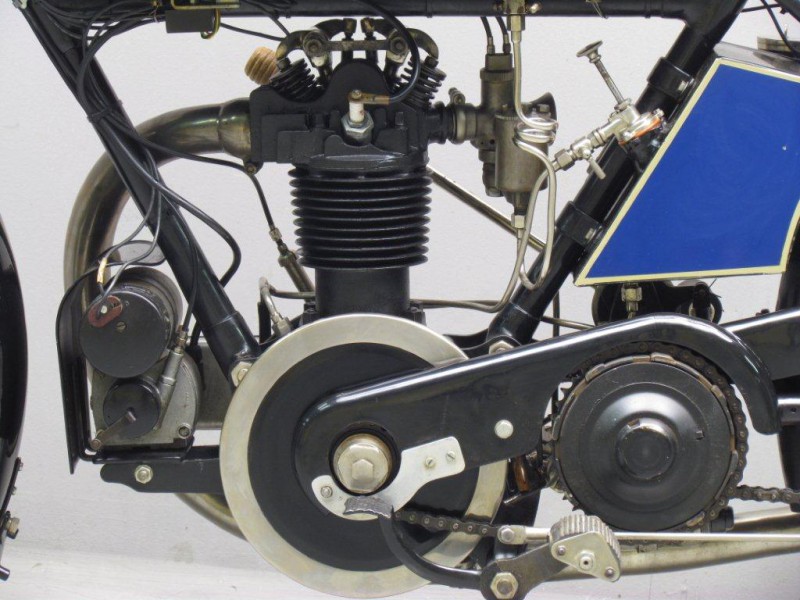 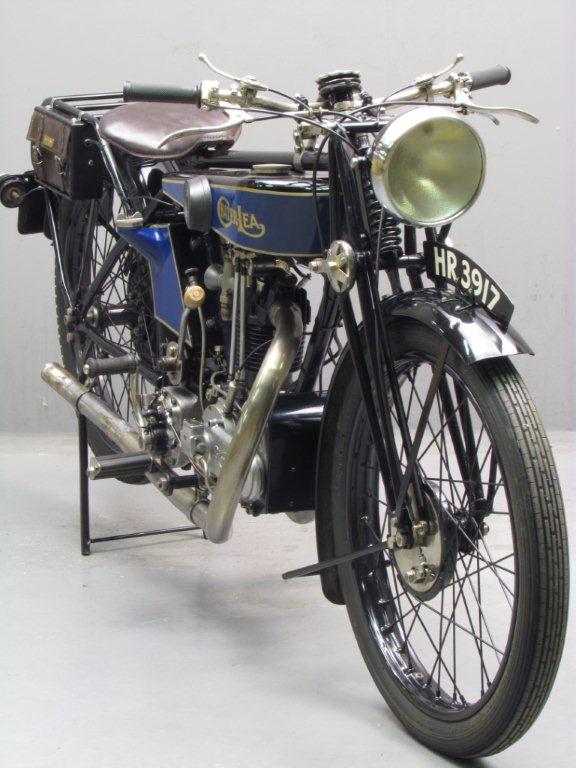 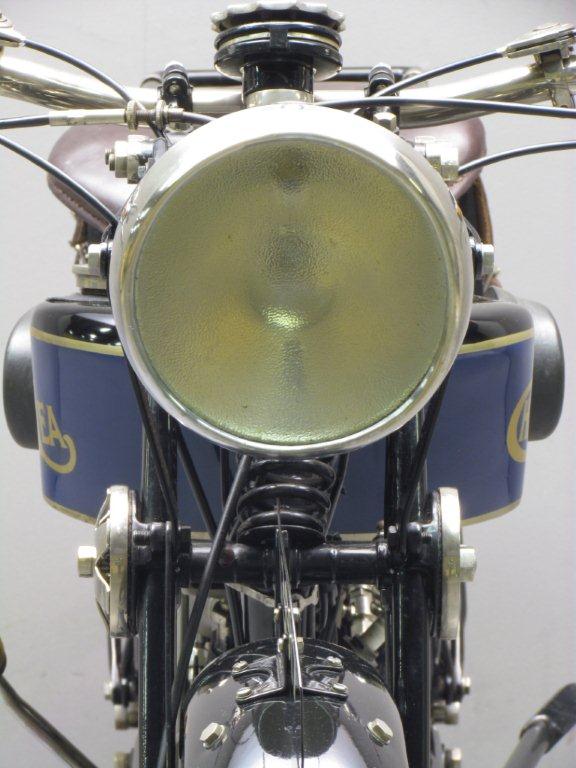 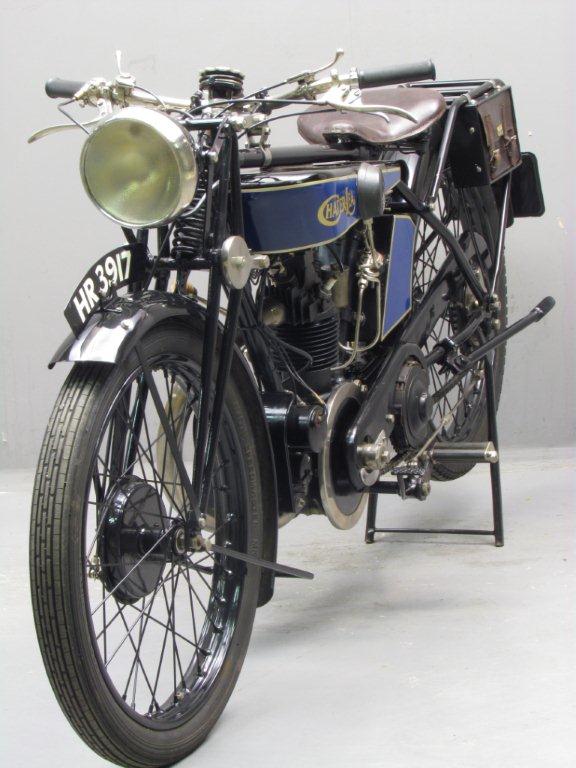 Founded  in 1890 , Chater – Lea  turned to the manufacture of lugs and fittings for cycle and  motorcycle frames around 1900.
Incorporated that same year as the Chater -Lea Manufacturing Company Limited, the firm was soon supplying its high-quality products to the greater part of the emerging British motorcycle industry.
The manufacture of components soon led to the supply of entire frames and, in 1903, the firm offered its first complete motorcycle.
Prior to WWI, Chater Lea motorcycles accommodated a bewildering range of engines from more than a dozen different suppliers.
In the early twenties two models were available, a 269 cc two stroke model and a 976 cc V-twin.
In 1923 the big 4 ¼  HP side was introduced, together with 348 cc OHV and sv Blackburne engined machines.
Following the record-breaking successes of Dougal Marchant’s Blackburne-based overhead-camshaft Chater Lea at Brooklands, the company introduced its own design late in 1925.
This was A C Woodman’s famous ‘face-cam’ engine that used two contoured plates at the top of a vertical, gear-driven shaft to operate the rocker arms.
Chater-Lea motorcycle production was scaled down from 1930 and finally ceased in 1936 after a total of around 5,000 machines had been built.
The 1926 range consisted  of five models,     four of 348 cc – among which  one with a  JAP engine –  and the 4 ¼ HP 545 cc  Sports Touring . This  Super Sports machine is equipped with    Lucas electrics, steering damper  and Sturmey Archer 3 speed gearbox.
It’s a well-running and good looking older restoration.