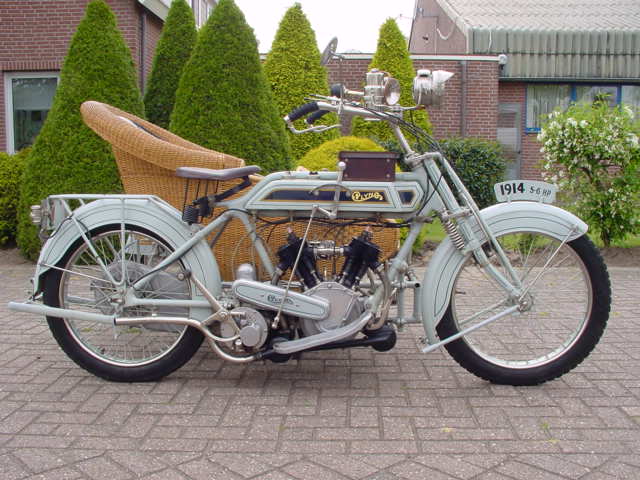 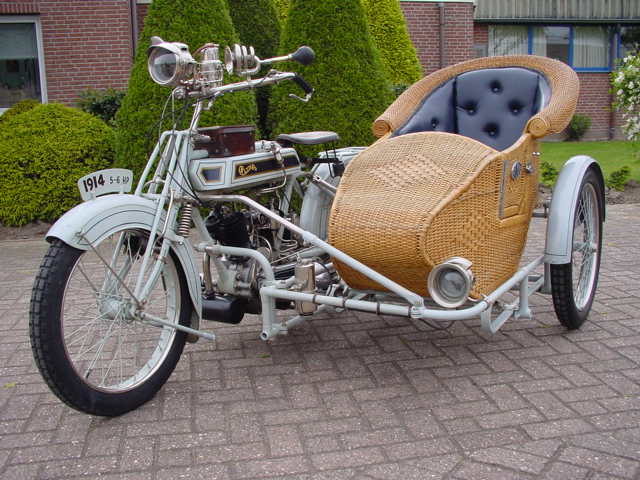 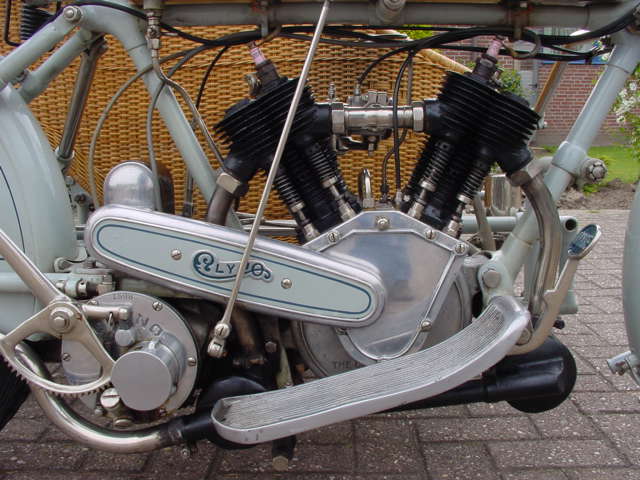 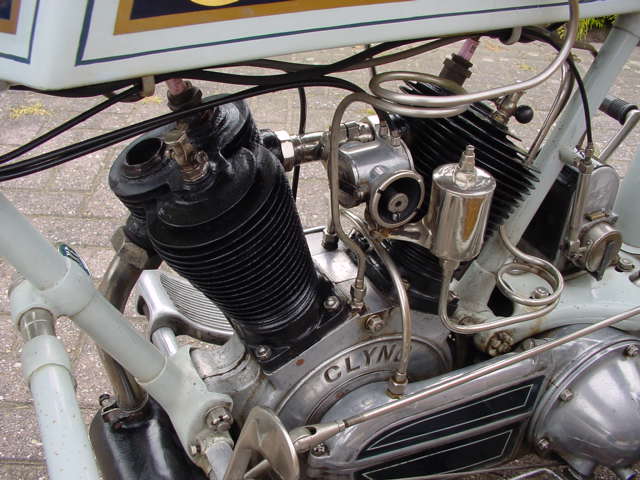 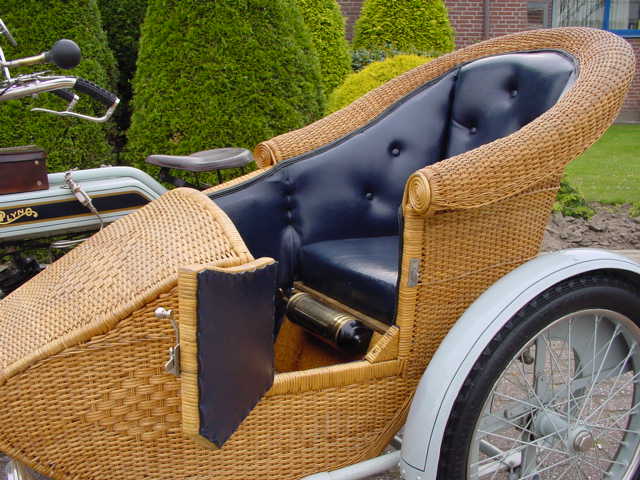 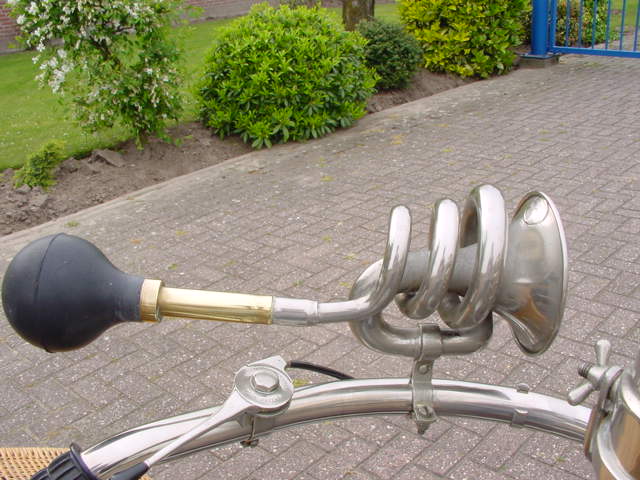 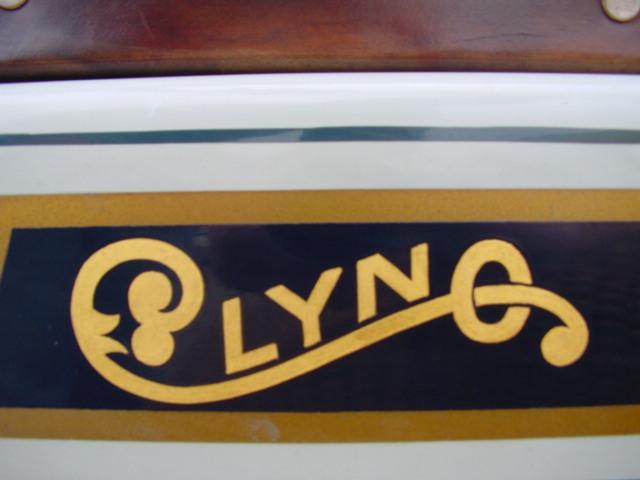 In 1913 Mr. W. Comery joined the firm as Chief Designer and immediately set about redesigning the 2 speed  machine using basically the same 5/6HP  engine but substituting a 3 speed gear box and an entirely new frame.
This machine was very successful and easily held its own against increasing competition.
Later in 1913 it was decided to fill an obvious need for a light, simple and cheap solo motor cycle, and a 250c.c single cylinder, 2 stroke machine was designed.
This machine had a 2 speed gear and belt drive, and was novel, in that the engine and gearbox were of unit construction, chains being entirely absent.
It was one of the first machines to be sold completely equipped with lamps, horn and number plates, ready for the road at an all in price.

This 1914 model is equipped with a very stylish wickerwork sidecar.
As the photos show, the standard of finish is impeccable.