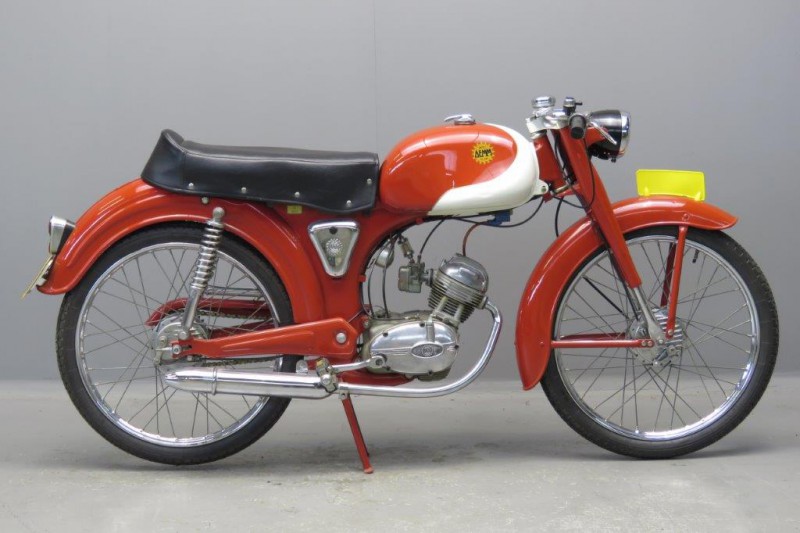 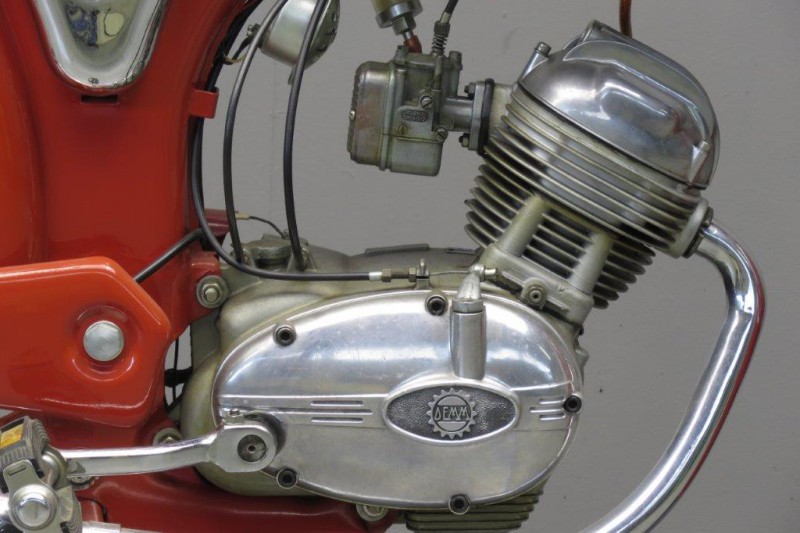 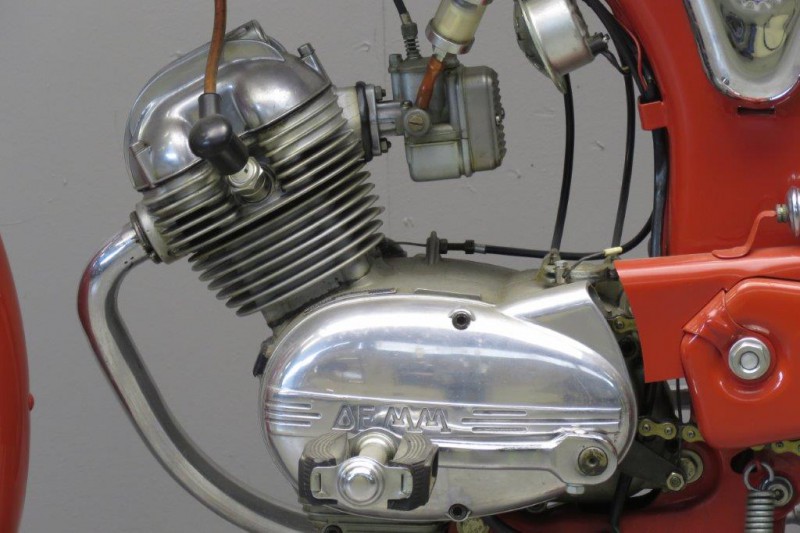 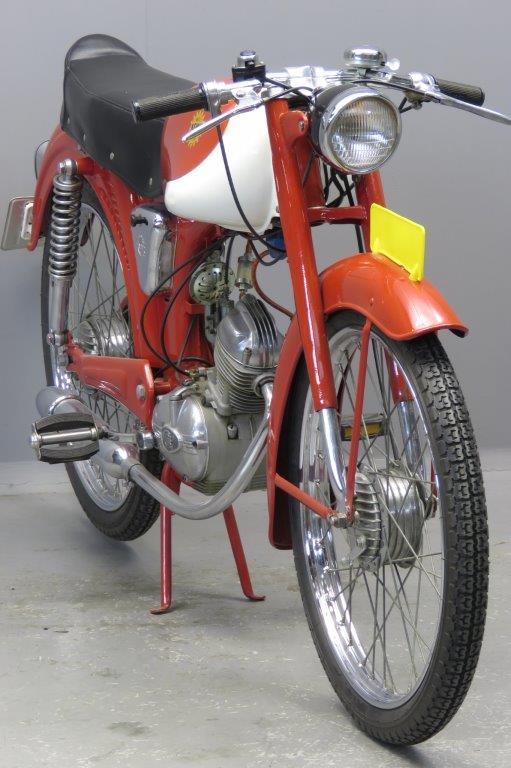 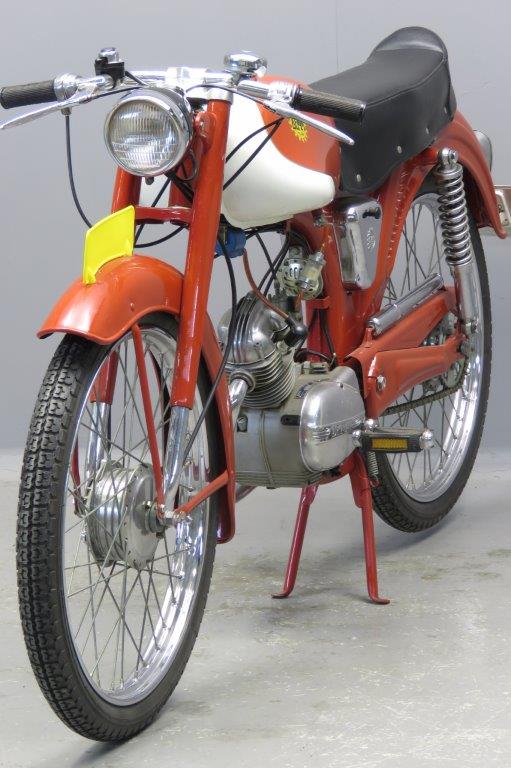 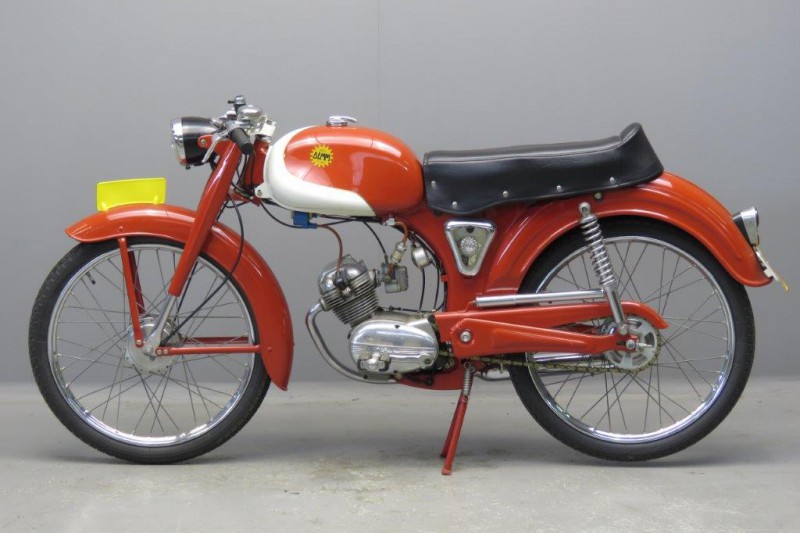 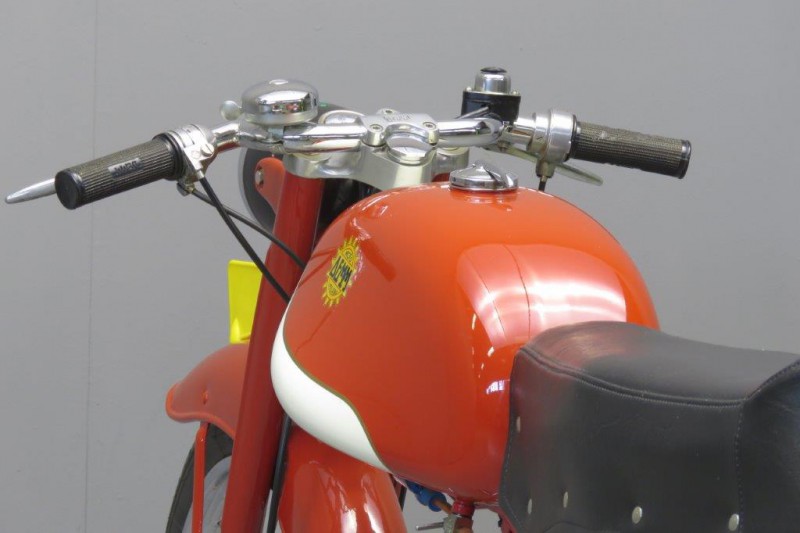 DEMM was an Italian motorcycle manufacturer from 1919 until 1988.

Founded in Milan as OPRAM  and became OMD in 1926 to become DEMM in 1928. Presently the motorcycle activities are retired to concentrate on manufacturing of gears and transmission systems for the agricultural and industrial vehicles.

In 1953, they conquered the market, with a light motorbike, 125cc 2-stroke, four-speed and presented this on the motorcycle exhibition in Milan. In 1956 begins the production of the entire moped . All 50 cm ³ engine crankcases are made from aluminium. The company proving to be technologically advanced for its time.