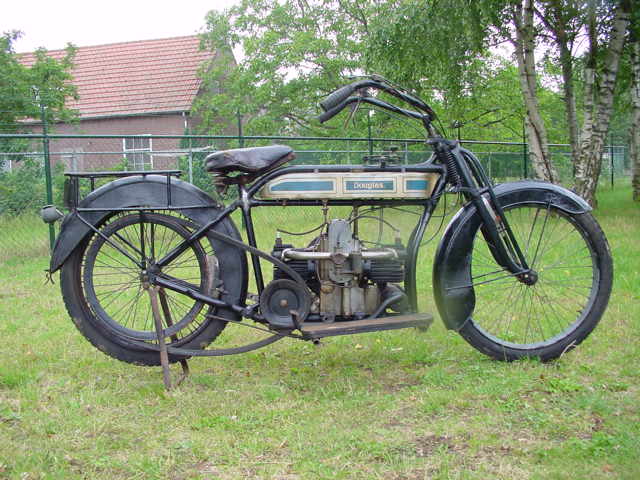 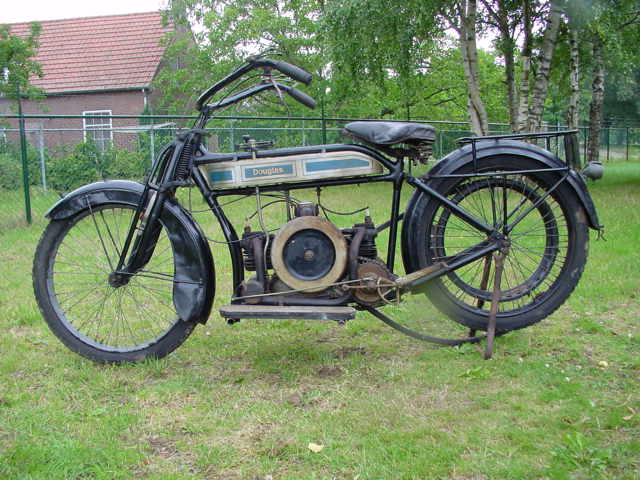 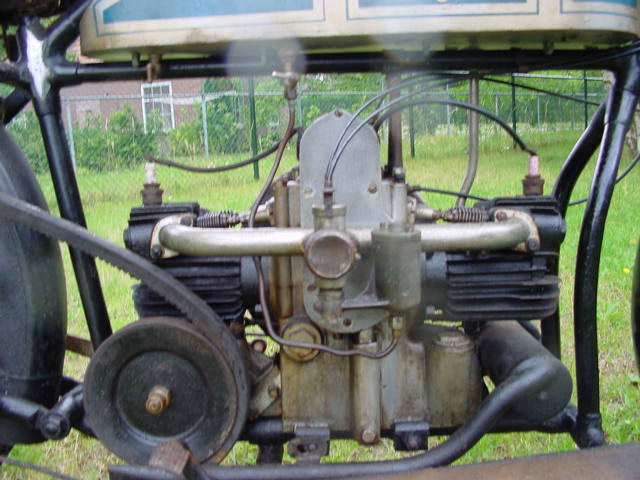 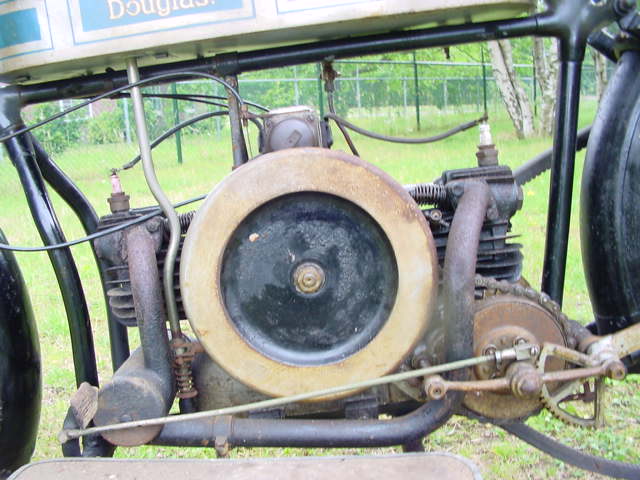 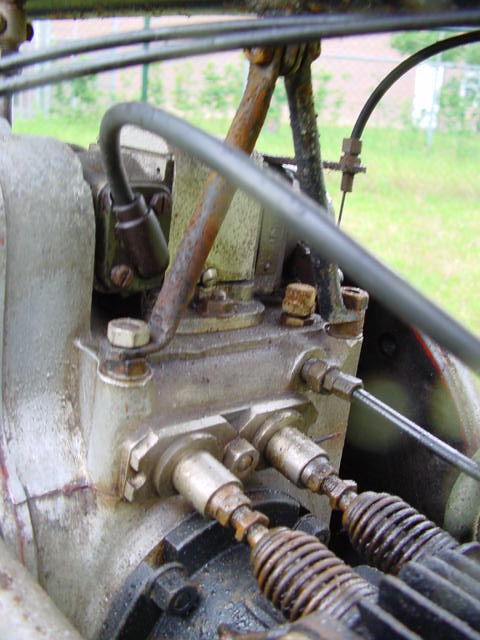 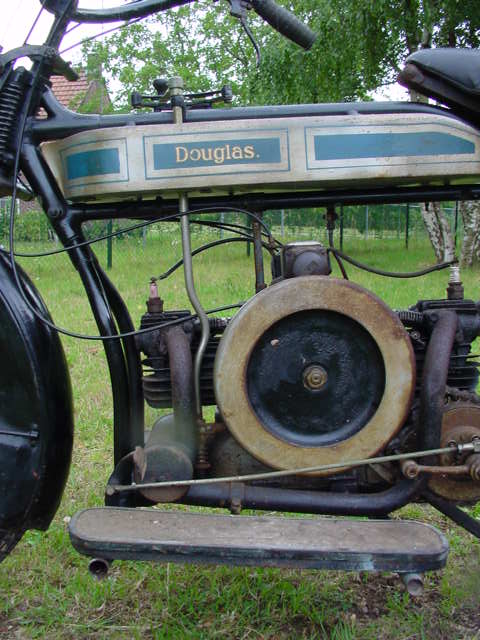 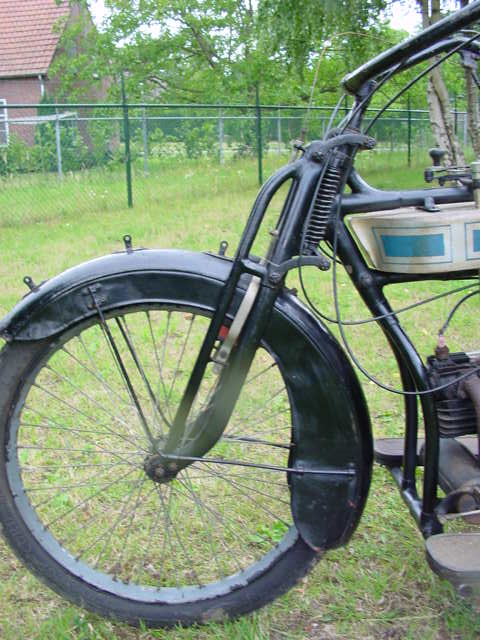 Douglas Motorcycles proved their reputation in WWI in the gruelling battlefield situations in France and Belgium; not only the light 2 3/4 HP models were used extensively by dispatch riders, but also its bigger 4HP brother was often employed, mostly as a sidecar machine.
It quickly gained a reputation for sturdiness and reliability.
In 1916 demand was such that the factory went over to total production for the army, until hostilities ceased at the end of 1918.
This 4HP is equipped with clutch and 3 speed gear and is eminently suited for vintage club runs and rallies.
Mechanical condition is reasonnably good; some tender love and care is required to get her up and running again.