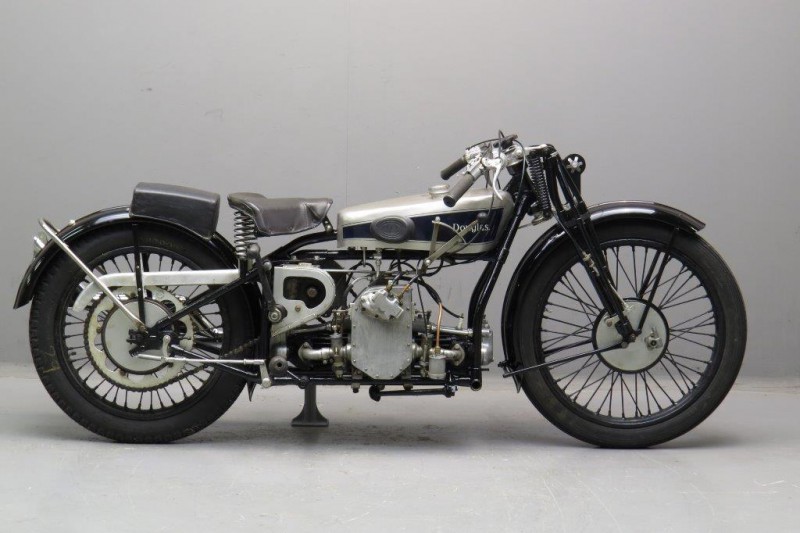 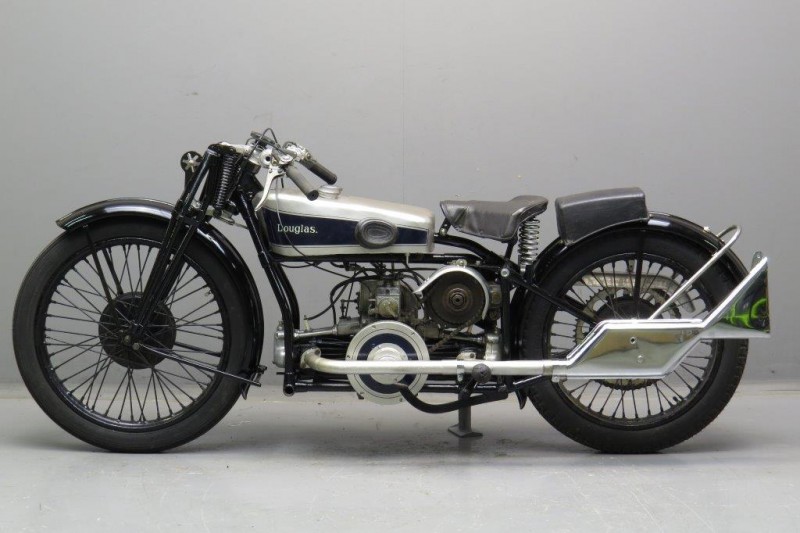 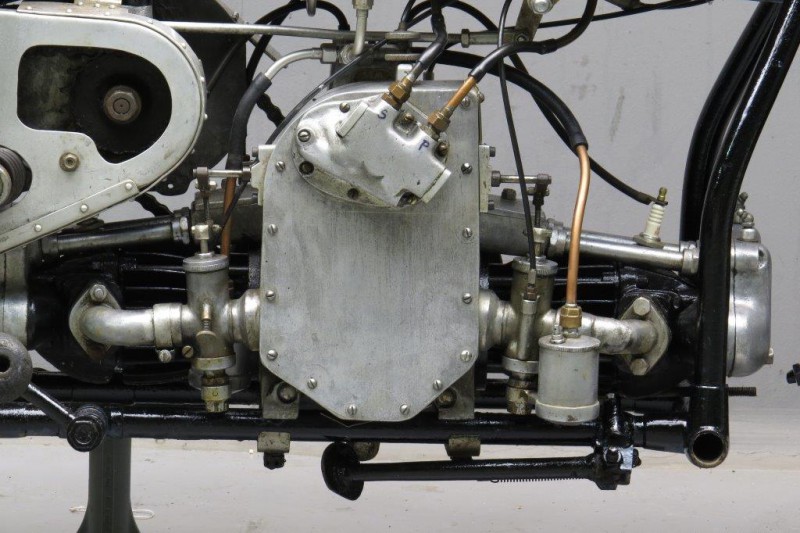 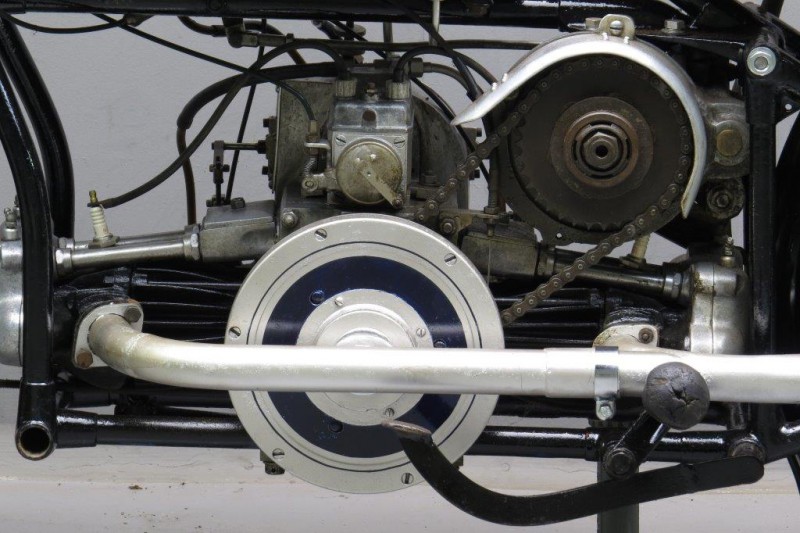 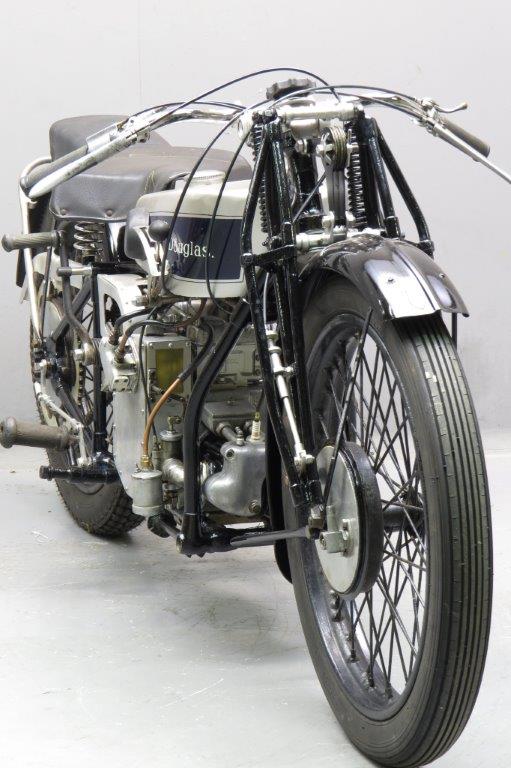 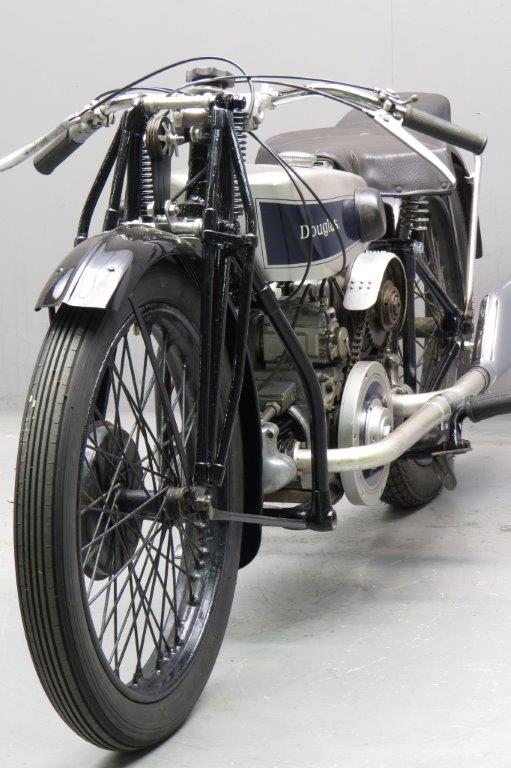 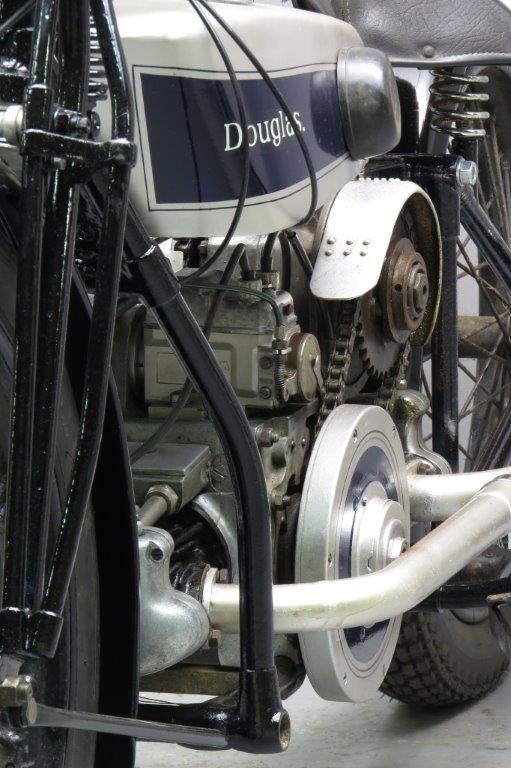 Winner of the inaugural Isle of Man Sidecar TT in 1923 when he rode the legendary Douglas ‘banking’ sidecar outfit, ace rider/engineer Freddie Dixon began a fruitful association with the Bristol-based firm in the early 1920s.
In 1925 he took up a technical post within the company where one of his first commissions was the redesign of the successful EW model, first seen at the 1928 Motor Cycle Show. Dixon left Douglas in early 1930 but before then had played a major role in the design of the 1931 range. Arguably the most significant new model was the A31, a utilitarian 348cc sidevalve that was below the 224lb taxation limit, while at the other end of the scale were two new overhead-valve sports models: the 500c F31 and 600cc G31. The newcomers boasted fully enclosed valve gear,  and an enclosed carburettor, while the gearbox was shifted back above the rear cylinder, in line with racing practice.
This rare overhead-valve Douglas was last taxed for the road in 2008, since when it has been kept in dry storage.
It  comes with double carburettors and strengthened front forks as used on the factory racers.