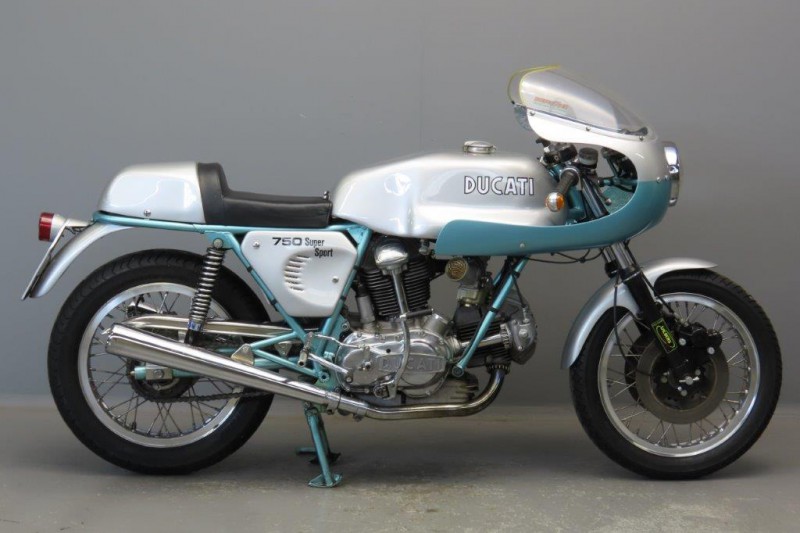 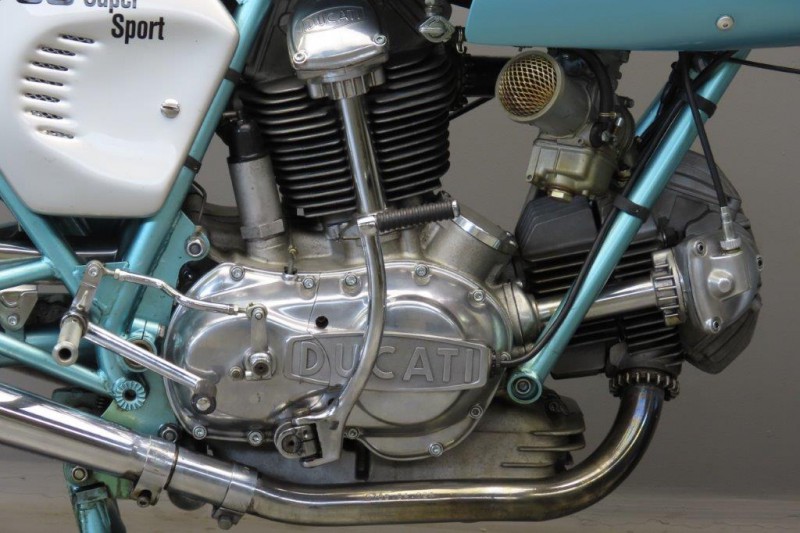 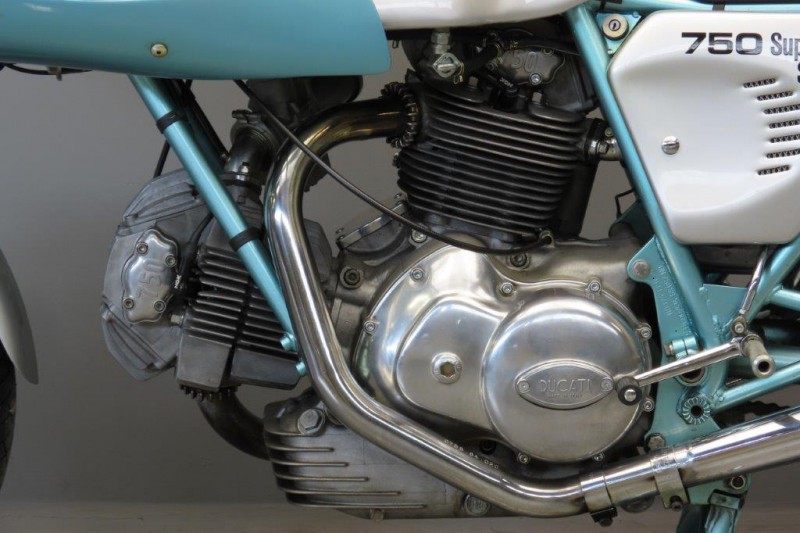 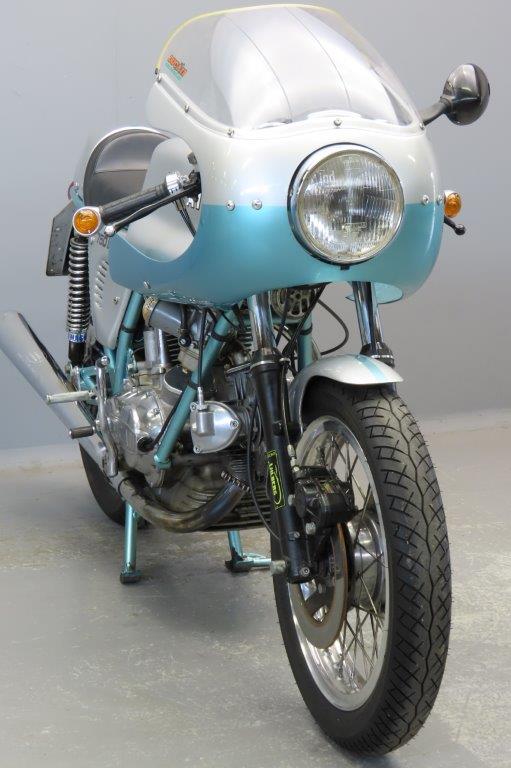 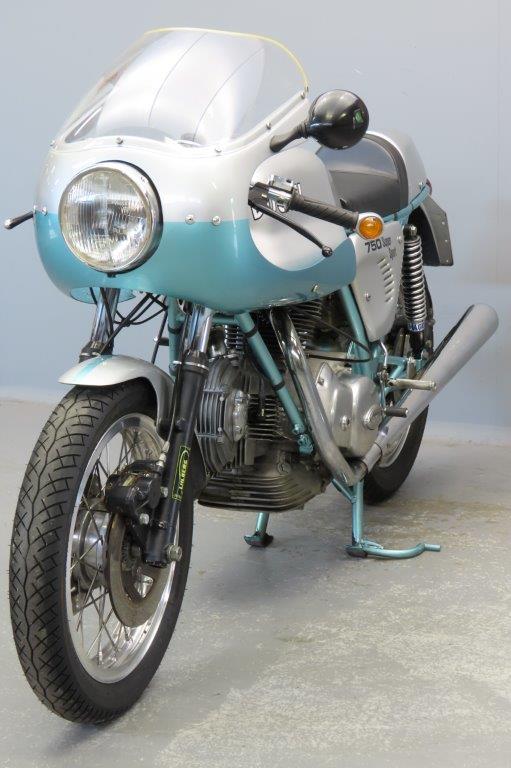 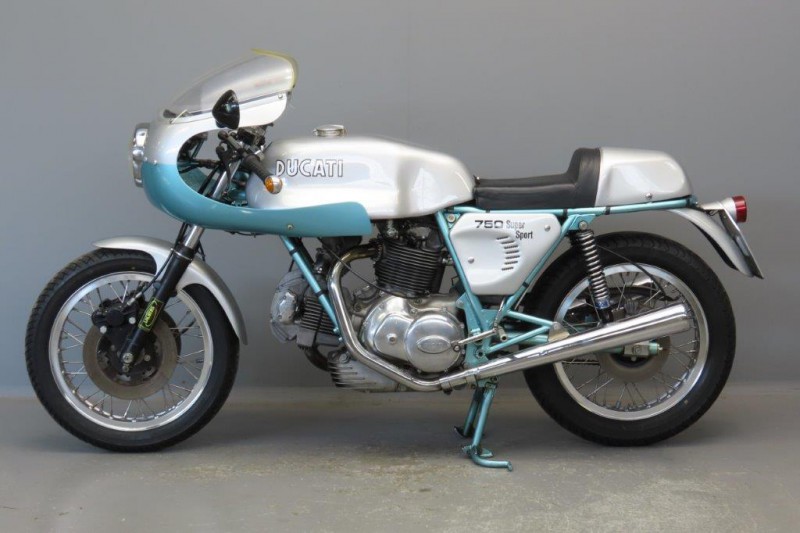 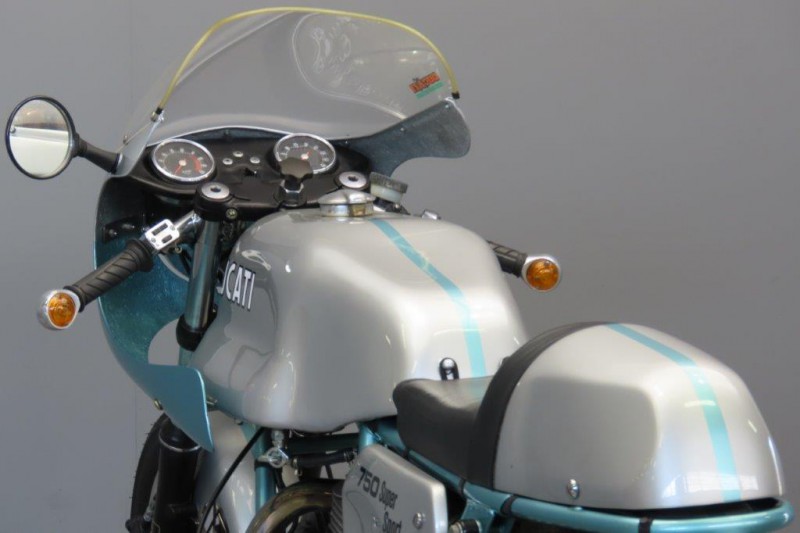 No motorcycle time capsule from the 1970s would be complete without the inclusion of a Ducati 750SS.
As the editors at Italy’s Motociclismo wrote, “To say that the SuperSport 750 was one of the most beautiful sportbikes ever made is no exaggeration; it may be considered among the most significant motorcycles of all time.”
High praise for a streetbike that went racing, scored a shock victory and thereby changed the fortunes of an Italian motorcycle company previously known only for its sporting sub-350cc singles, if at all.
Ironically, winning rider Paul Smart had only reluctantly agreed to race the new Ducati 750 at the inaugural Imola 200 road race, goaded into taking the job by his wife.
He was not overly impressed by the converted roadster as it sat in the paddock, nor during his first practice laps.
All that changed when he arrived back in the pits to much fanfare and cheering to learn that he had just smashed Imola’s lap record! The handling and torque were so smooth that the feedback through the bike belied its actual performance.
Smart and fellow 750SS rider Bruno Spaggiari went on to a smashing 1-2 finish at Imola, and just like that Ducati had begun a new chapter in its history.
The bike featured 10.5:1 compression ratio, a voluminous 6 gallon gas tank and a claimed weight of 333 lb (151 kg).
A mere 401 1974 Super Sports were produced and the bike immediately set new standards for production motorcycles and had unique styling, but for all intents and purposes it was a pure production racer with the minimum of concessions to make it street legal.
Unfortunately, the complicated bevel gear-driven camshaft made the bike uneconomical to produce, thus the 1974 model is the only round-case 90-degree v-twin with desmodromic valve gear. The 1974 SS is considered to be the most significant production bike in Ducati’s history, mostly because it offered the highest standards of handling and performance available at that time and essentially saved Ducati from extinction.
The machine on offer has been restored a number of years ago and is in fine condition.