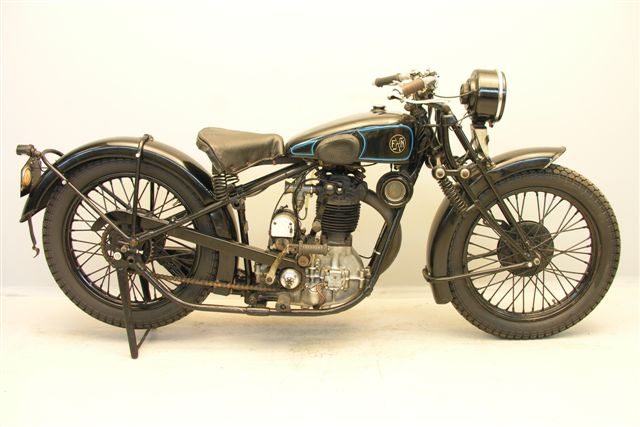 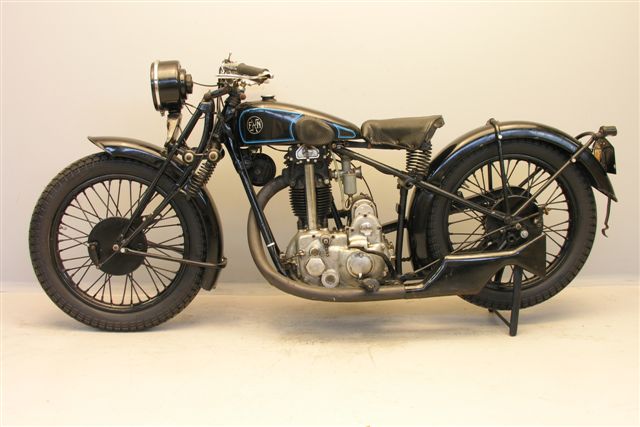 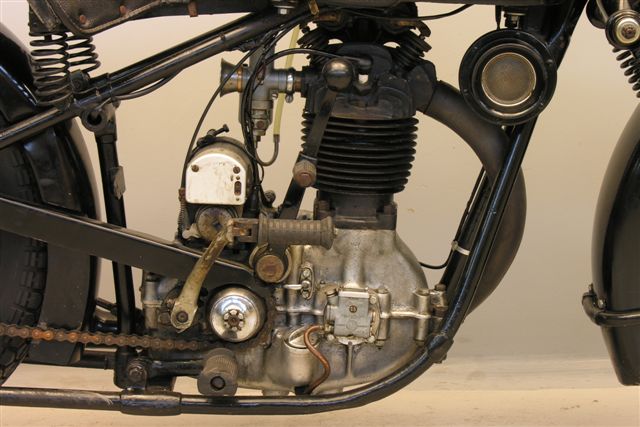 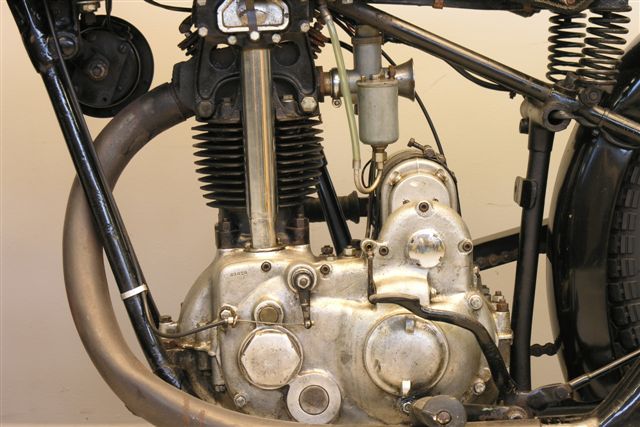 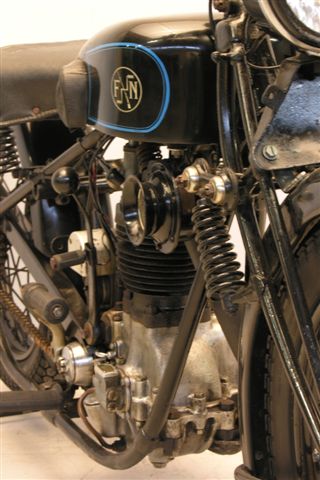 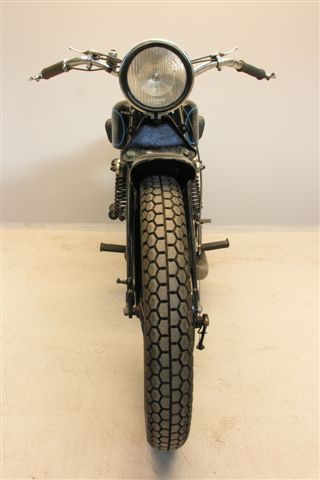 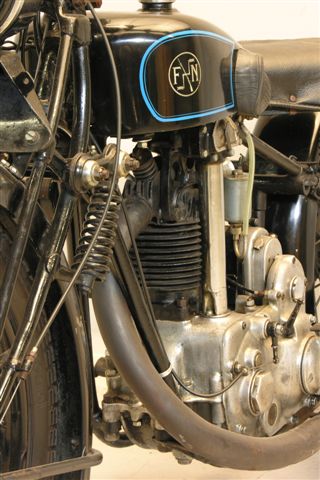 At the end of 1923 FN marketed a 350 cc  single cylinder ohv with unit construction engine and horizontally split crankcase.
This model, the M60, was the start of a successful new line of models in a period in which the heavy and expensive four cylinder was quickly loosing ground.
Two years later a bigger 500cc brother was brought out, the M 67 with bore and stroke dimensions of  85×87 mm.
In October 1927  the  M 67 B was brought out, with a new type of frame and a bigger petrol tank.
In 1929 the M 67 got enclosed pushrods and rocker gear.
The M67 was very successful in sporting events.
Production of the model ended in 1934.
This machine, equipped with Bosch electrics as usual with FN, is an older restoration.