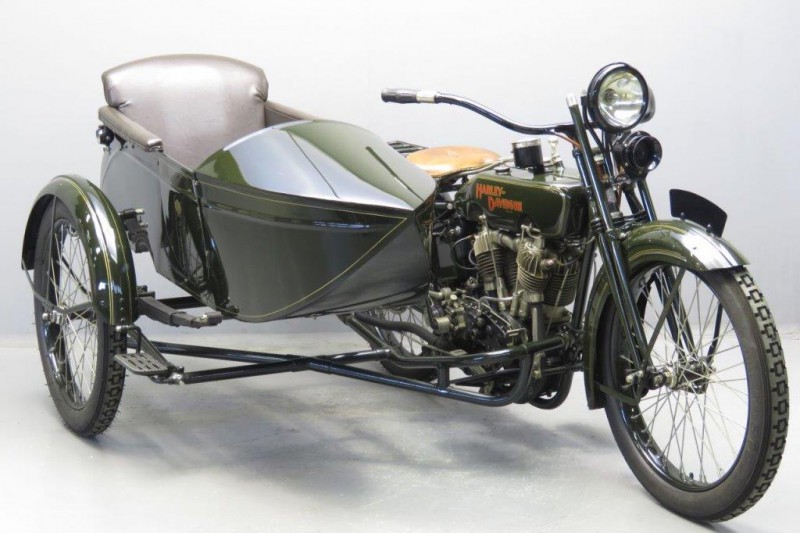 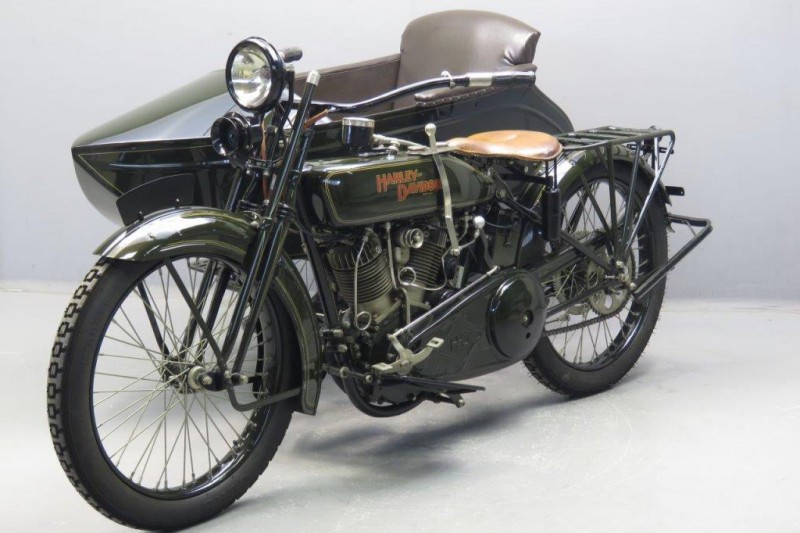 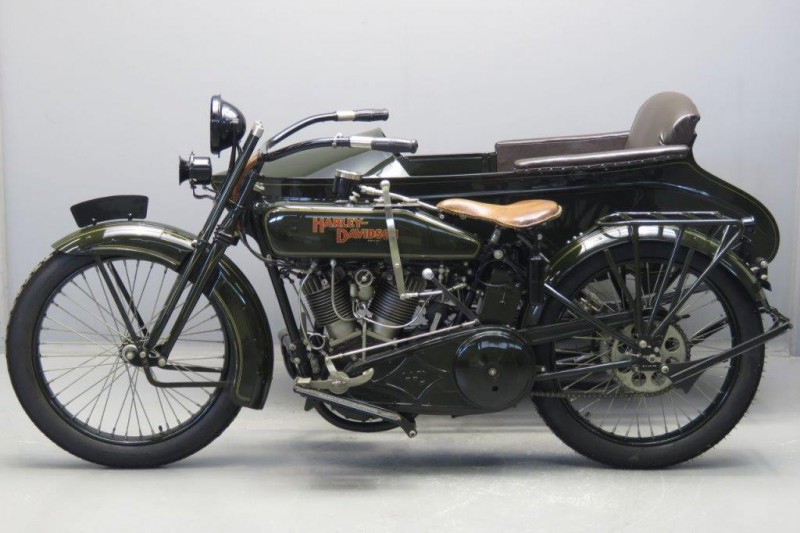 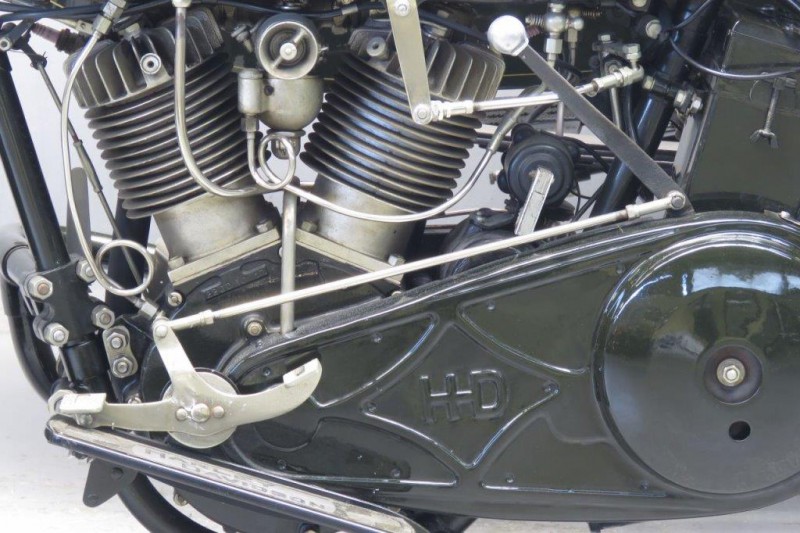 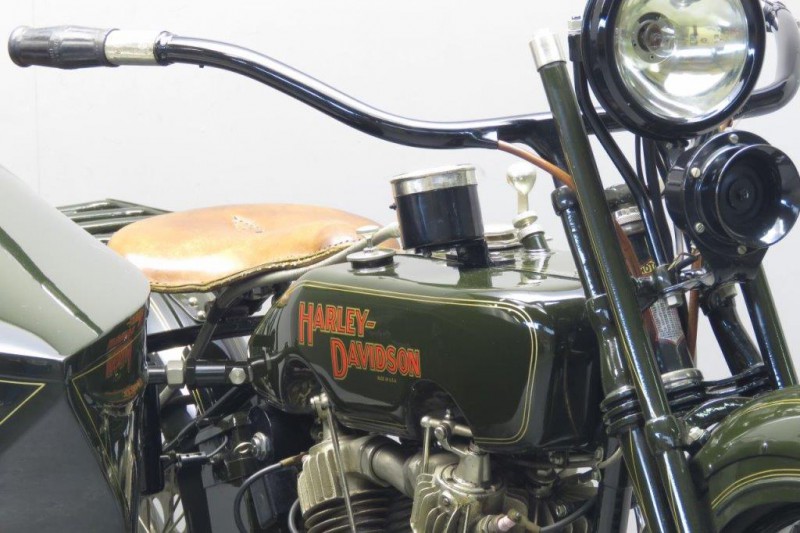 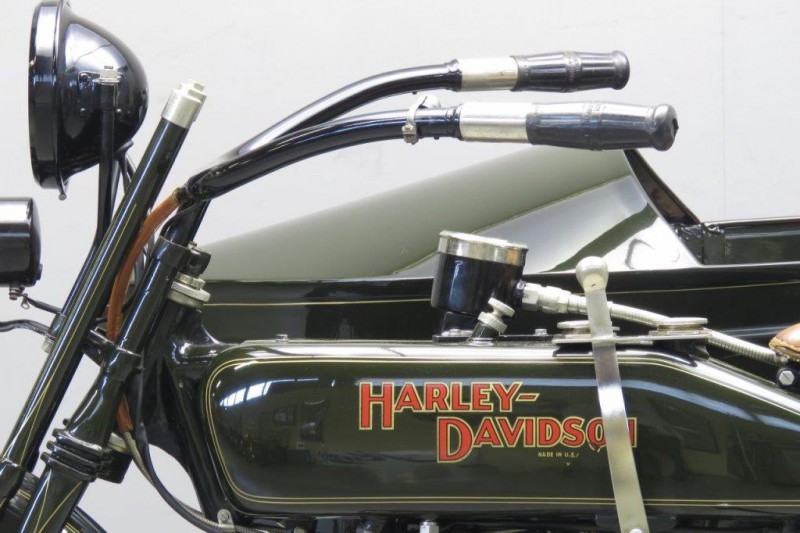 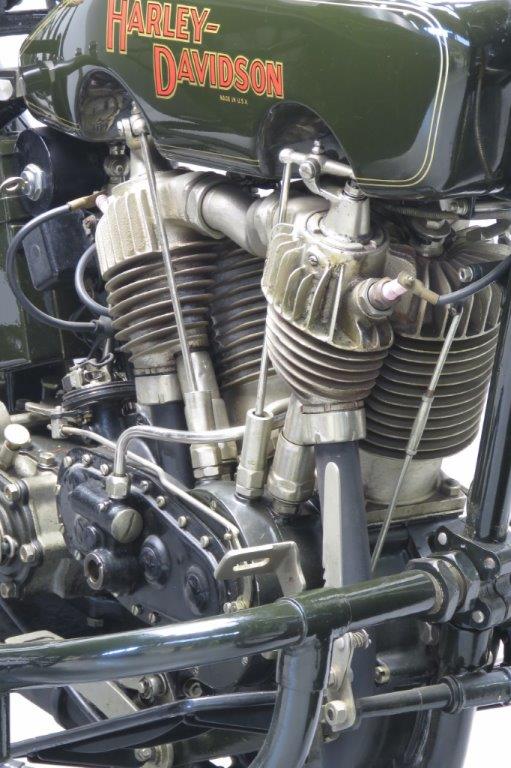 Boyhood friends William S Harley and Arthur Davidson began experimenting with powered transport in the early 1900s, producing their first complete production motorcycle around 1903.
Little more than a motorised bicycle, the first prototype Harley-Davidson had proved fragile, prompting a major redesign and the establishment of a reputation for ruggedness that endures to this day.
Like many of their contemporaries, Harley-Davidson laid out their engine along De Dion lines.
A single-cylinder four-stroke displacing 24.74ci (405cc), the latter remained in production essentially unchanged until superseded by a 30.16ci (494cc) version in 1909.
Of greater significance was the appearance that same year of the firm's first v-twin, though this would turn out to be a failure and was dropped at the year's end.
The twin returned for 1911 in redesigned form boasting mechanically operated inlet valves (replacing the 'atmospheric' type inherited from the single) and production really took off.
Known by the sobriquet 'pocket valve', this 'F-head' (inlet-over-exhaust) engine – built in 61ci and 74ci capacities (1,000cc and 1,200cc respectively) – would remain in production for the next 20 years.
The Harley single's transmission arrangements – direct drive by means of a leather belt – were continued at first on the twin but the need to make better use of the engine's power characteristics, particularly for sidecar pulling, prompted the introduction of a two-speed rear hub for 1914, by which time chain drive and a proper clutch had been adopted.
Later that same year a conventional, three-speed, sliding-gear transmission with 'step starter' was introduced on the top-of-the-range version of the twin which, with full electrical equipment, was listed from now on as the Model J. Periodically revised and up-dated, the Harley-Davidson F-head twin had gained a front brake, stronger fork and pumped lubrication by the time production ceased in 1929.

An older restoration, this Model JD motorcycle combination represents the Harley-Davidson 'F-head' twin in its top-of-the-range 74ci configuration, complete with electrical generator and lighting set, while the sidecar is of the correct Harley-Davidson pattern for the period.
The Corbin speedometer is a particularly nice accessory.