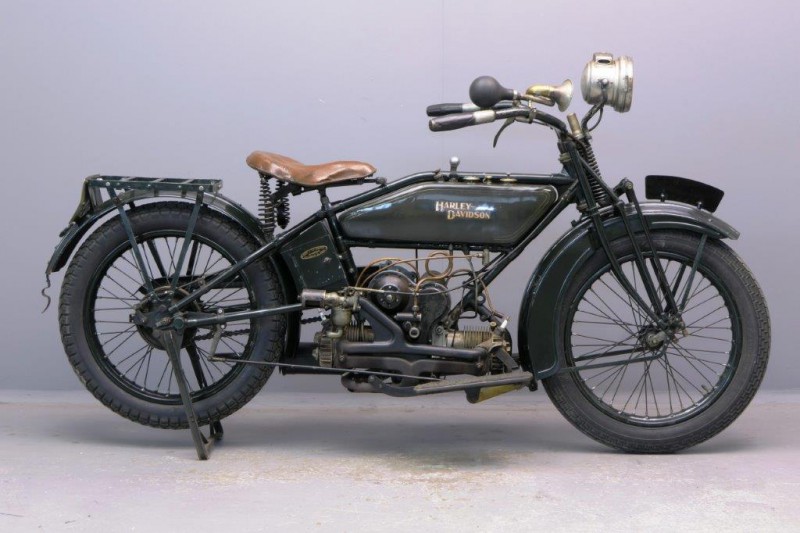 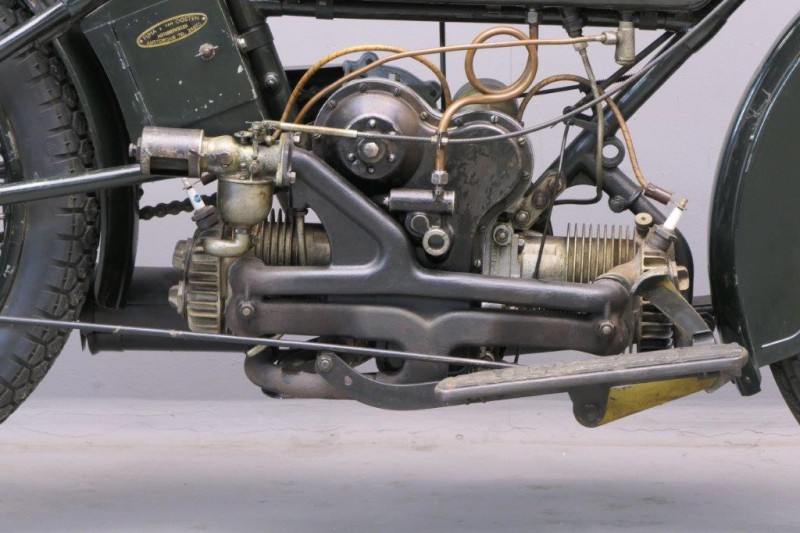 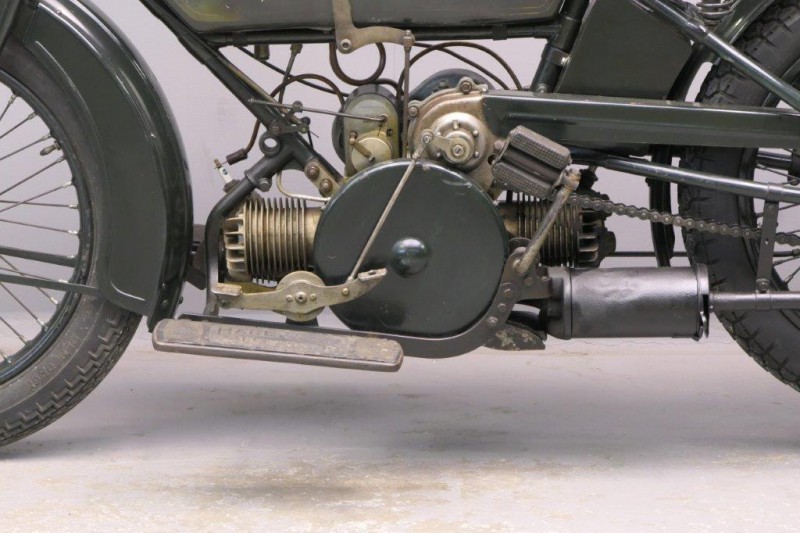 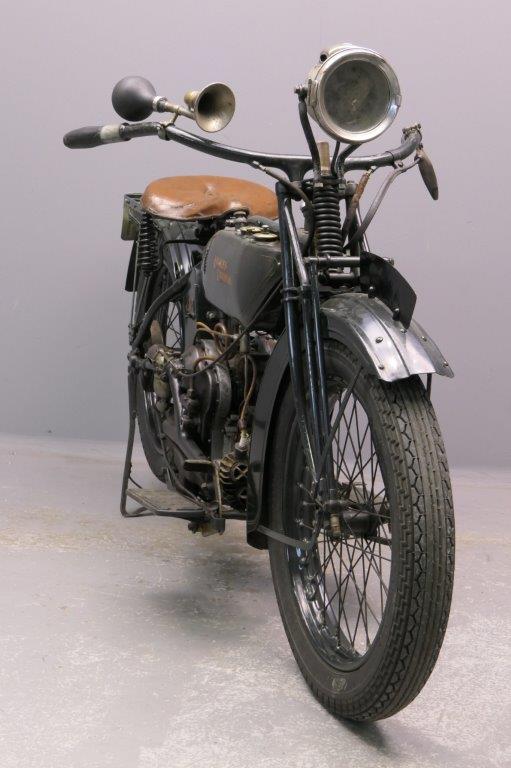 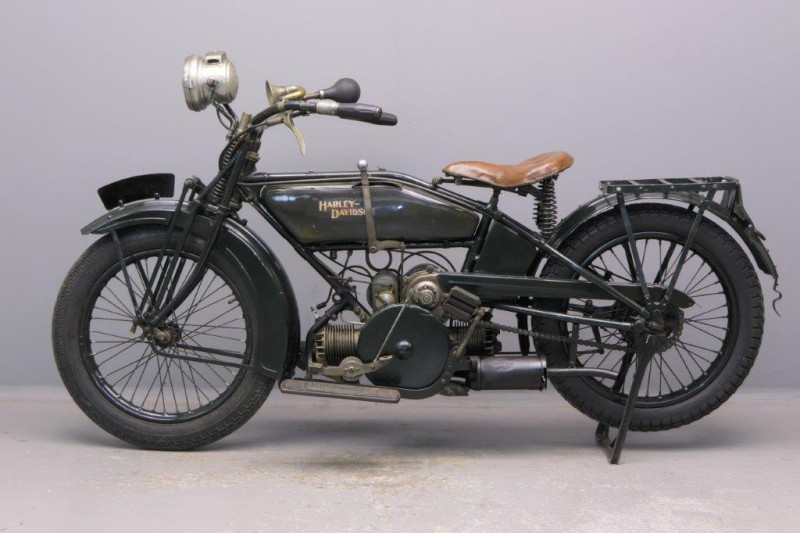 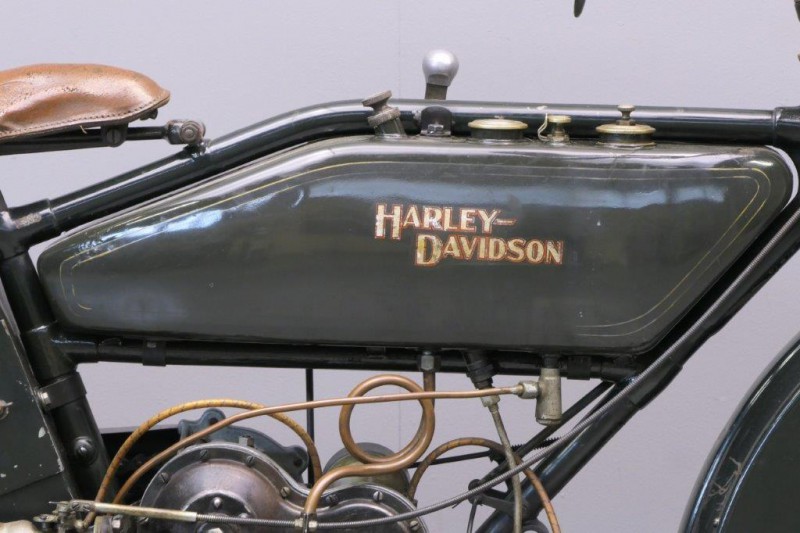 Inspired by the British Douglas, that likewise used a horizontally opposed twin-cylinder engine, the Harley-Davidson Model W would prove more popular in Europe than America, where the v-twin engine held sway.
The Model W was introduced in 1919 and, like Douglas, Harley set its engine lengthways in the frame.
Inlet and exhaust manifolds were siamesed on the right-hand side (prevailing wisdom reckoned that heating the incoming charge was a good idea) while the other side was dominated by a large external flywheel and fully enclosed rear chain case.
Displacing 584cc, the 6hp twin was installed in a frame of the ‘keystone’ type, open at the bottom, which used the engine as a stressed element, while other noteworthy features included geared primary drive and  an  unusual trailing link   type of front fork that  acted on a single central coil spring.
Although not overly powerful, the Model W obviously handled well and possessed a decent turn of speed, as evidenced by a number of record-breaking achievements including setting a new best time for the Three Flags run from Canada to Mexico.
Despite these successes the American motorcycling public remained unconvinced of the Model W’s virtues and H-D pulled the plug on this promising design after only a few seasons.
Production ended in 1923, by which time 9,883 machines had been built.
In 1923, the last year of production, 614 machines left the factory.

This unusual Harley-Davidson is in good original condition with great patina and with a lot of original paint left.