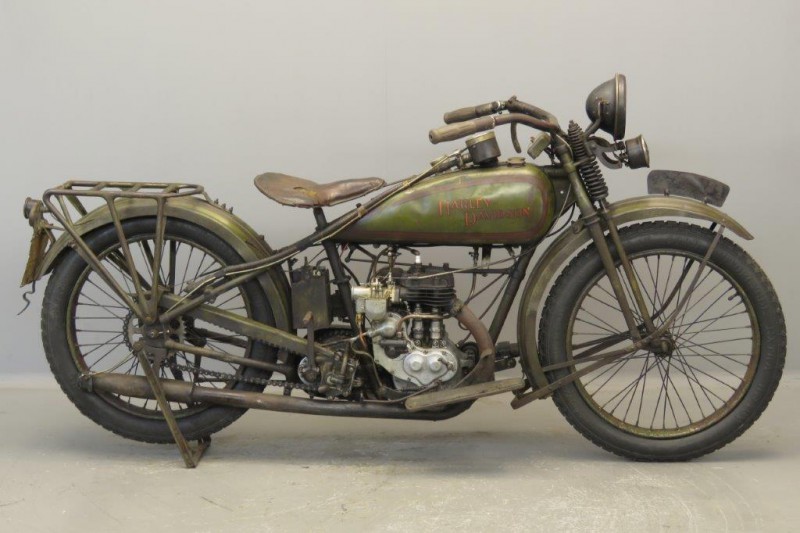 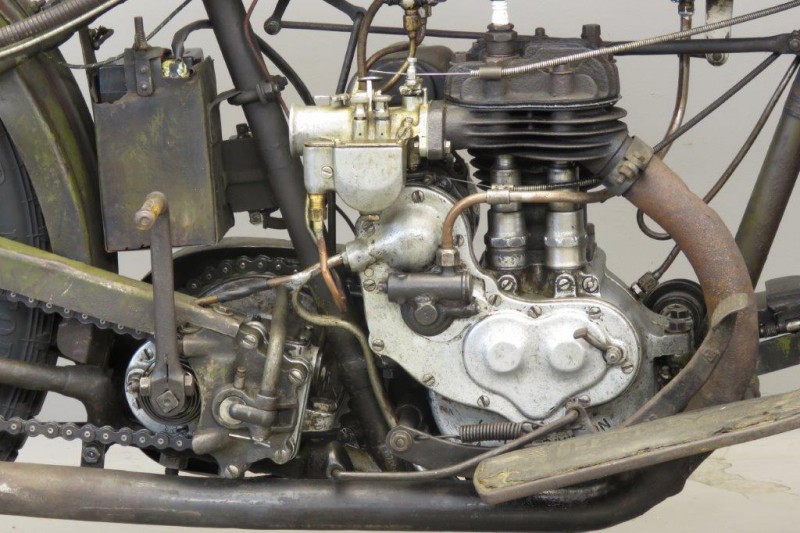 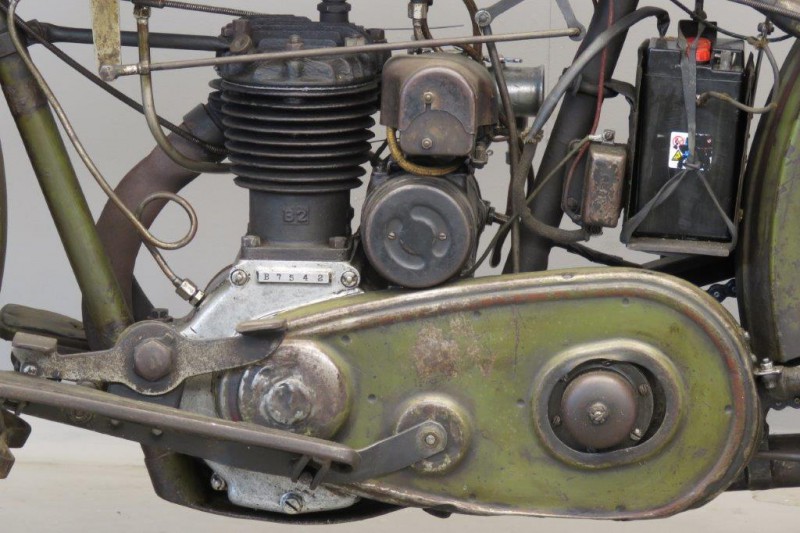 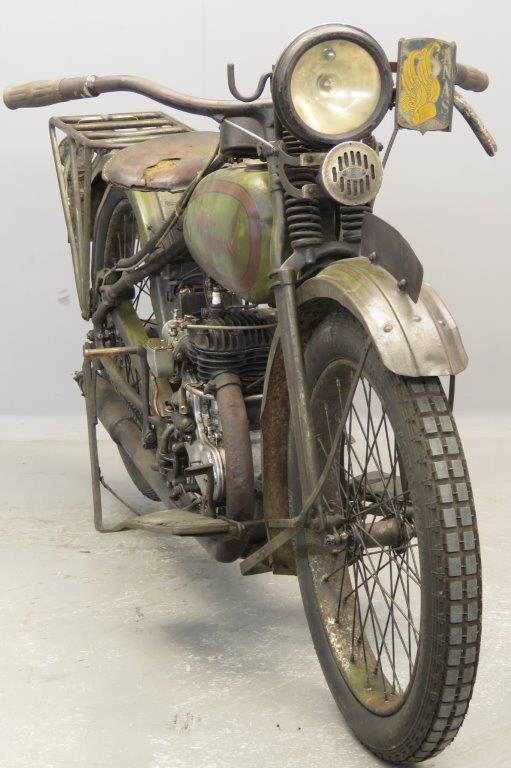 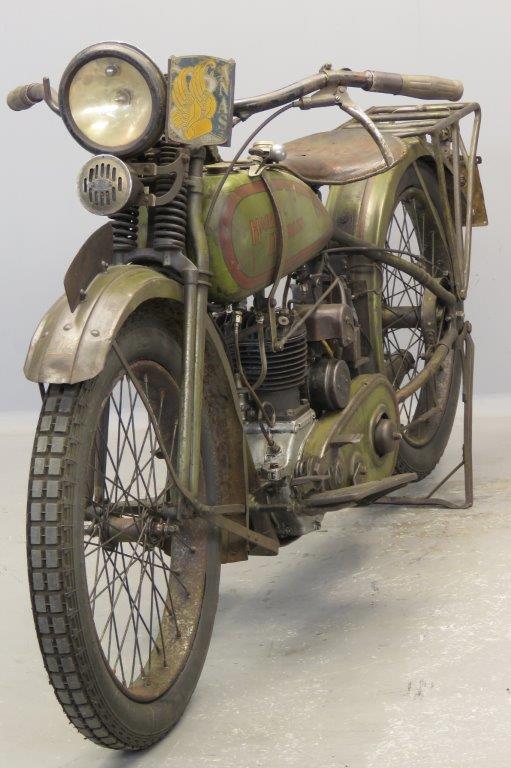 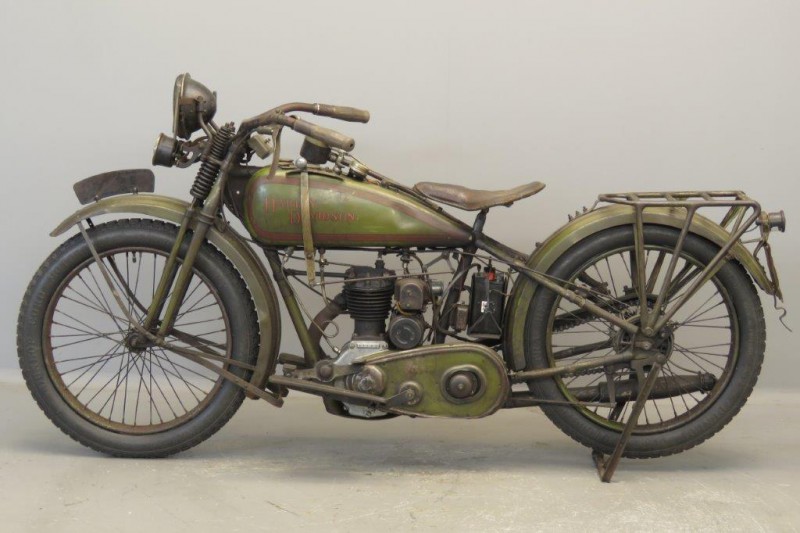 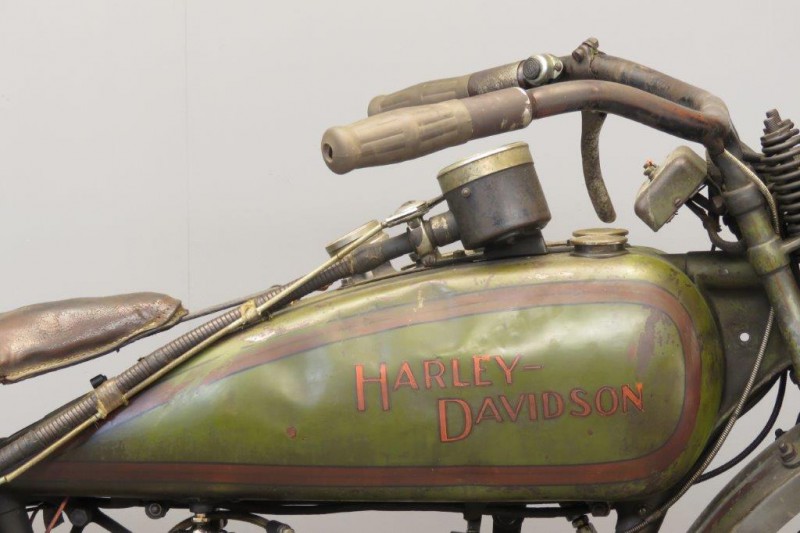 The 35 ci singles were discontinued at the end of the model year 1918.
The company tried to win customers in the 600cc class with the flat twin model W Sport Twin that was produced from 1919 up to including 1923.
Sales were relatively modest, but it was clear that especially in the European markets a small-capacity HD would be a selling point, if only to act as a “starter model”.
In 1926 some 350 cc class models were brought out; the OHV versions were rather exotic machines mainly meant for competition use, but the side valve models 26A and B (the B had an electrical lighting system) were good sellers: more than 7000 machines found a home in the first year of production.
From 1929 on a 500 cc engine was also available in the 350 rolling chassis. In 1934 the production of these singles ended.
This excellently preserved authentic machine spent its life in Italy and was used as a means of transport for road maintenance workers, note the hook on the right side of the headlamp.
This was fitted in order to accommodate the handle of the worker’s shovel. On the left of the headlamp we still find the official sign of the maintenance authority.
She comes complete with a Corbin Speedometer and an exhaust cut-out, activated by a hand lever on the top of the fuel tank.