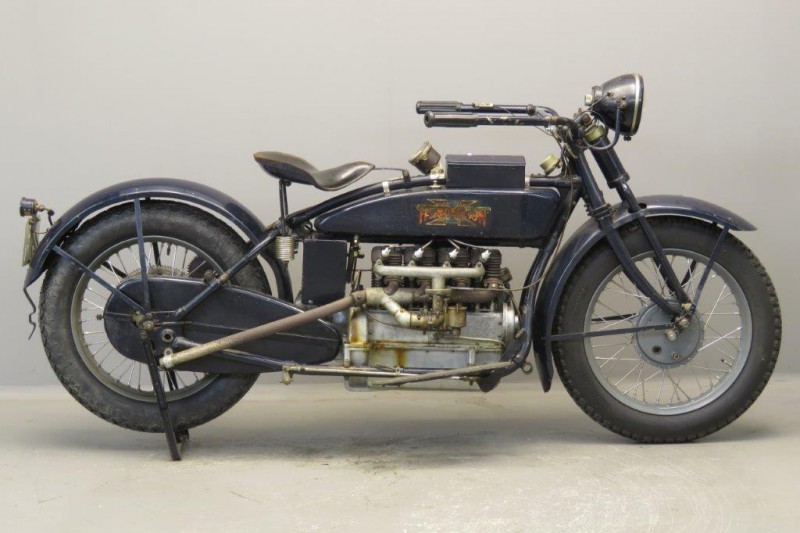 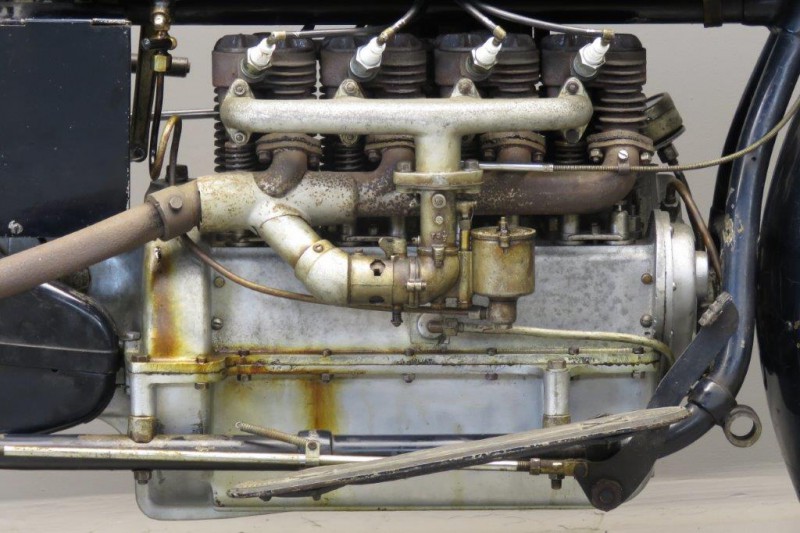 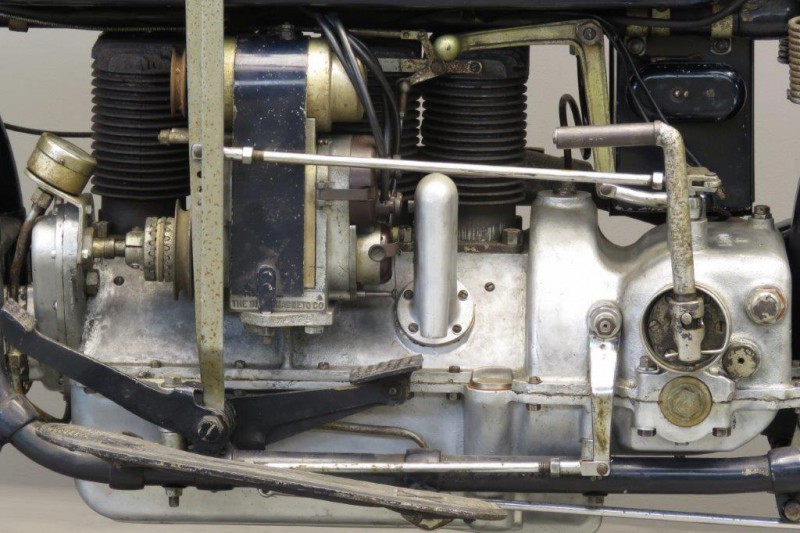 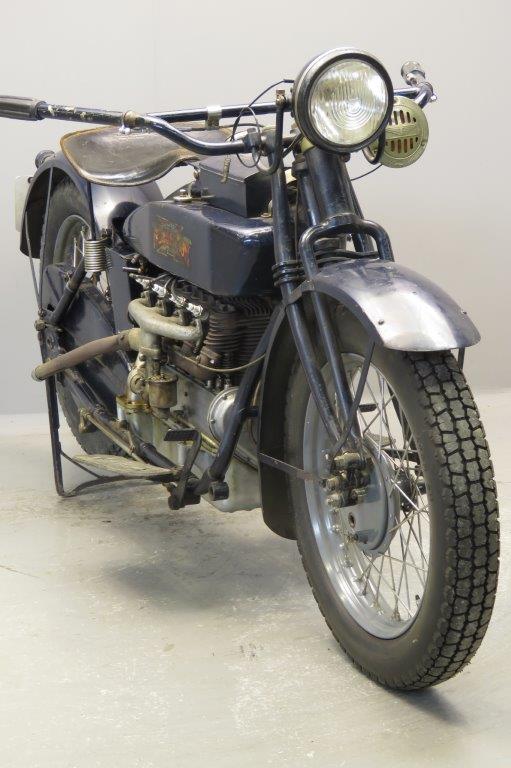 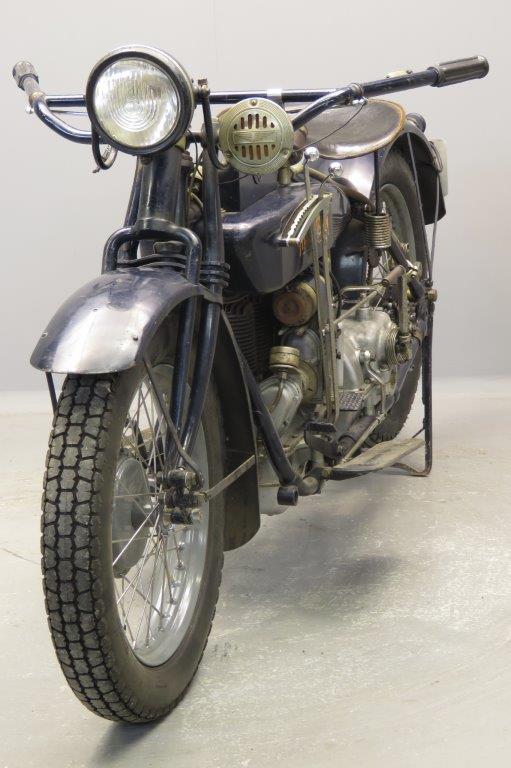 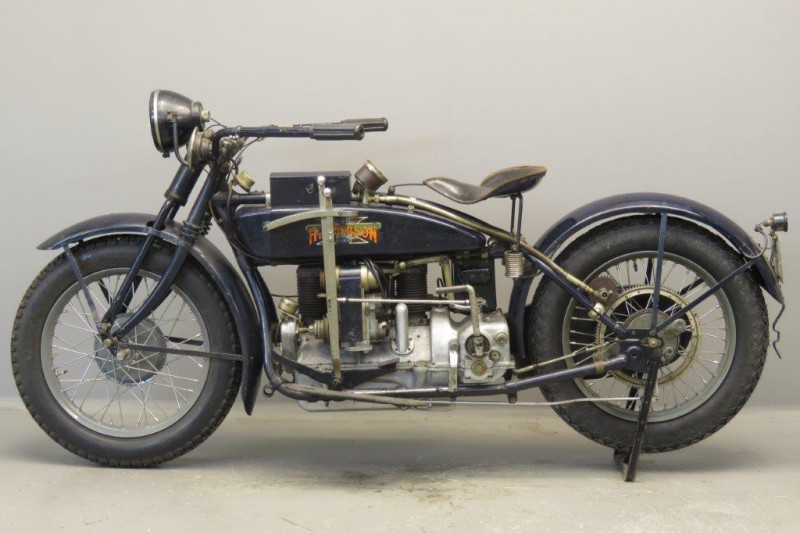 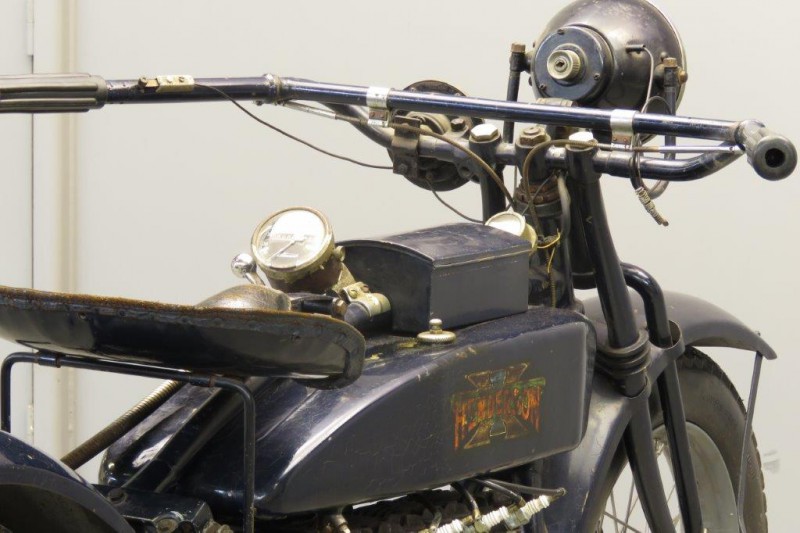 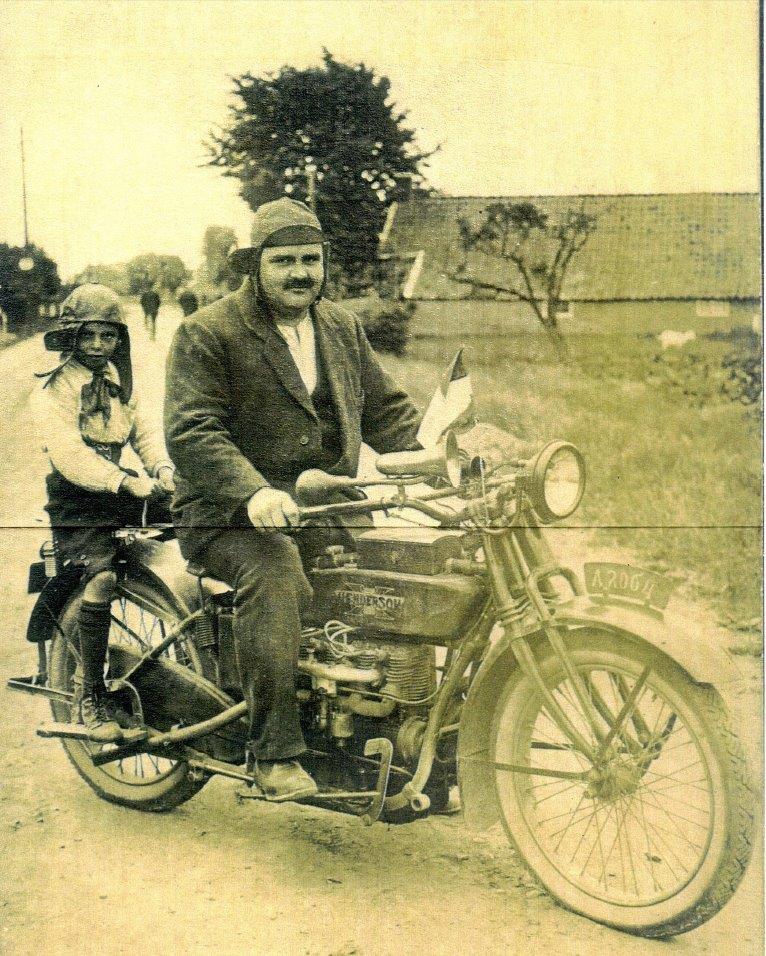 One of the most charismatic names in American motorcycling history, Henderson produced nothing but four-cylinder motorcycles in the course of its 20-year existence.
The company was founded by Tom and William Henderson in Detroit in 1911 and
with the phrase “ a new one from Detroit” the Henderson factory introduced its first production model in November 1911.
To underline its qualities Carl Stevens Clancy made a journey around the world with a Henderson four, covering a distance of 18,000 miles.
The firm passed into the control of Chicago-based cycle maker Ignaz Schwinn, owner of Excelsior, in November 1917.
Following his takeover, Schwinn shifted production from Detroit to the Excelsior factory in Chicago and the Hendersons soon moved on.
Tom left the industry but William went on to found the Ace motorcycle company – later taken over by Indian – and thereby had a hand in the design of all the major American-built fours.
Schwinn soon abandoned the Hendersons’ original design, which was replaced by one drawn up by Henderson engineer Arthur O Lemon.
Introduced for 1920, the all-new Excelsior-built Henderson Model K boasted a 1,301cc sidevalve engine equipped with forced lubrication, a twin-downtube frame, strengthened front fork and enclosed rear chain.
In an emphatic demonstration of the new Henderson Four’s capabilities, Wells Bennett set a new world record on a stock example on 31st May 1922, averaging 65.1 mph for 24 hours, a mark that would remain unsurpassed for the next 15 years.
The “K” remained in production for about three years and would be  succeeded by the “De Luxe”,   that would bring even more fame to the make.
This  impressive four  spent all of its life in The Netherlands.
She is  well running and  equipped with Bosch head lamp, Stewart Speedo and for safety reasons, wired-on rims, tyres and a practical front brake.
The original rims and front hub are included.
In the past she has been touched up cosmetically ; the  engine  and gearbox have been professionally overhauled.
She also has the well-shaped enlarged fuel tank (possibly factory option) to cover longer distances.