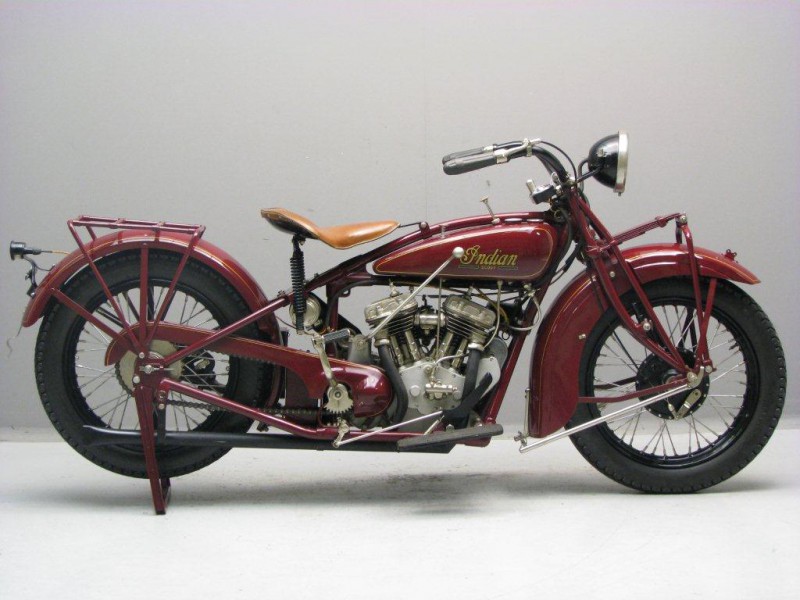 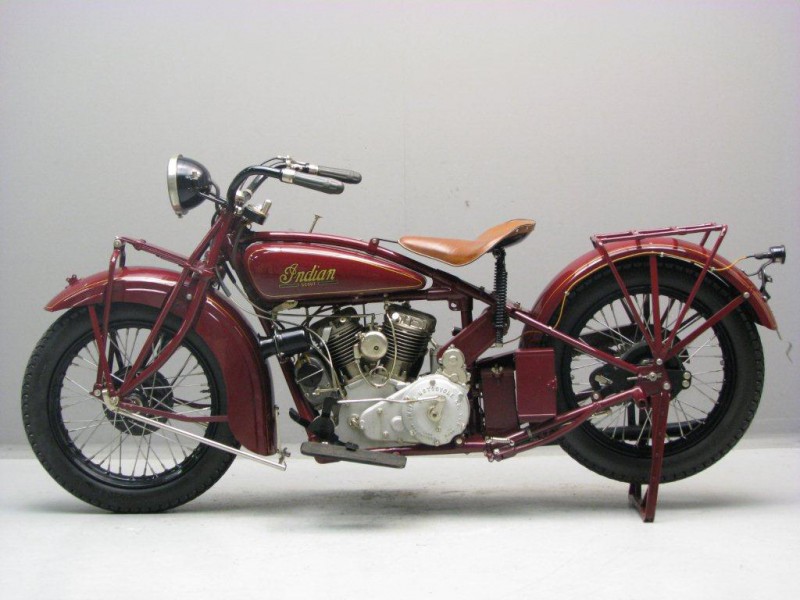 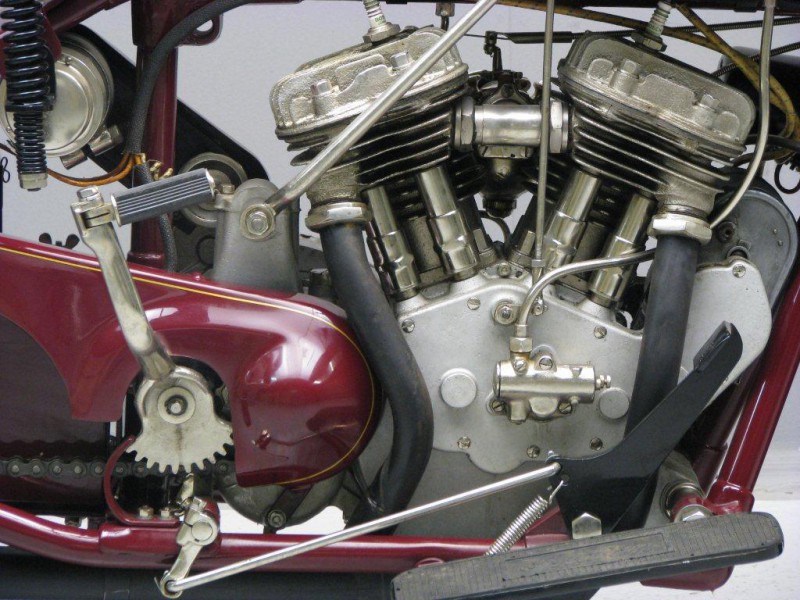 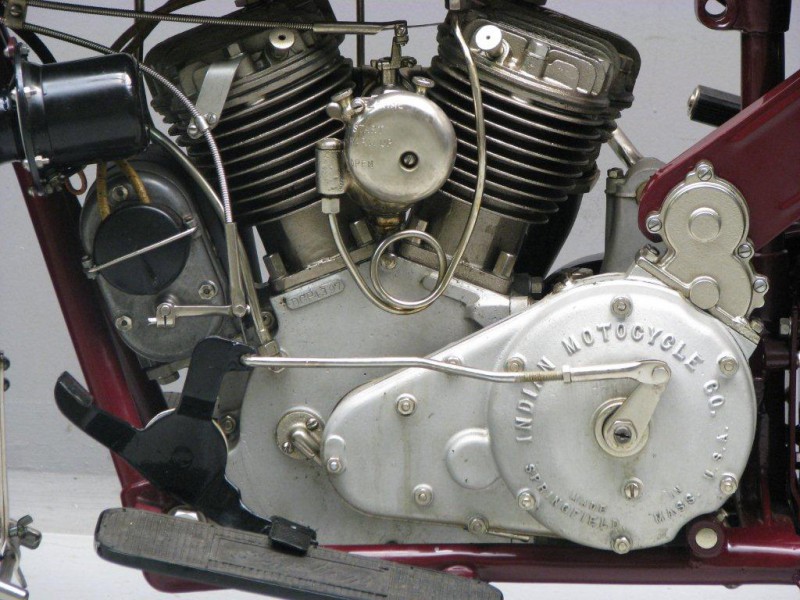 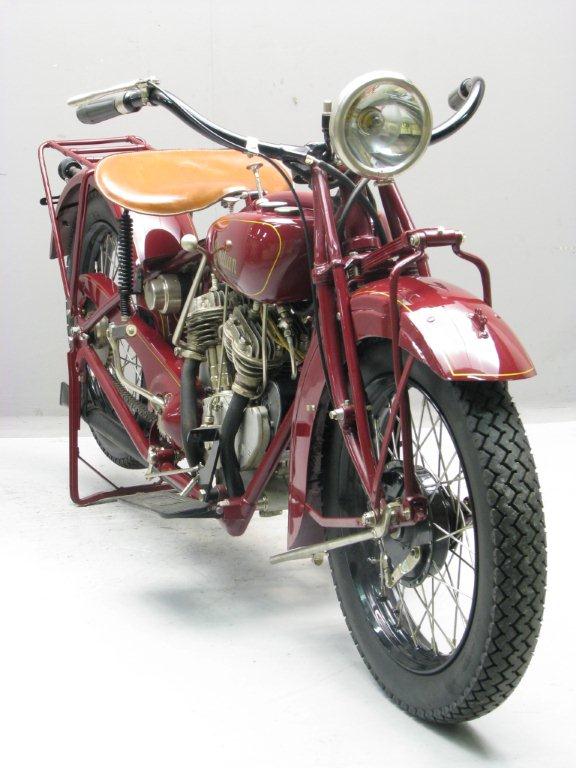 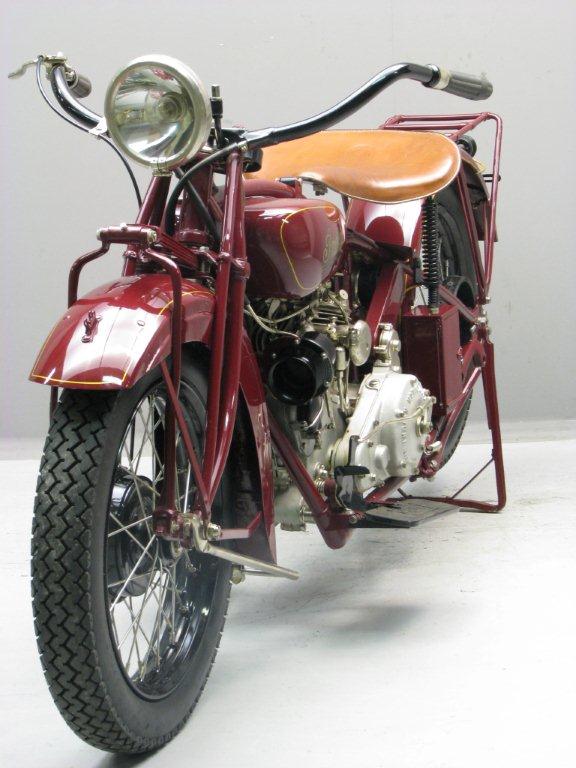 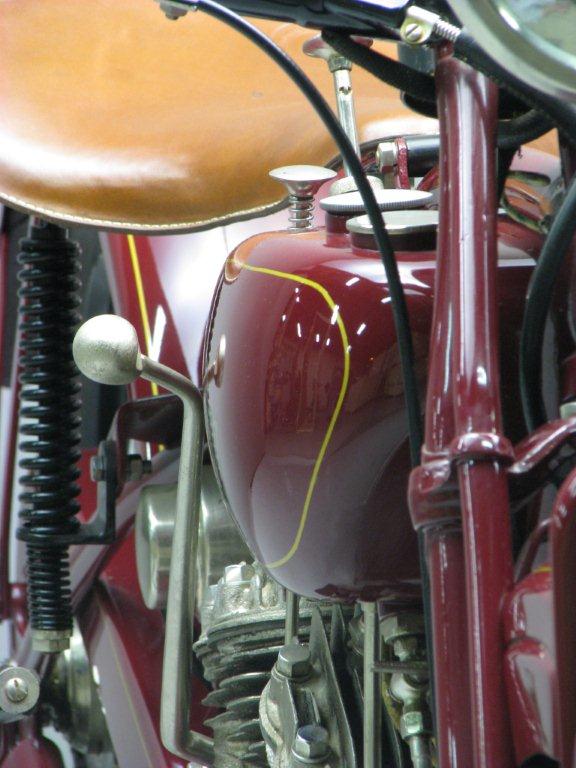 The 101 Scout is possibly the best bike Indian ever built.
The original Indian Motocycle Company is renowned for making a number of truly classic motorcycles.
But there are some who will tell you that this bike was the best of them all.
The Indian Scout began life in 1920 as a mid-size, 600cc machine in an American market that was dominated by bikes displacing 1,000cc or more.
Eventually, there was a 750cc version, too, and both Scouts offered a blend of usable power and agile handling that quickly made them favorites with racers and sport riders of the day.
In 1928, Charles Franklin, the Indian engineer and former racer responsible for the original Scout, tweaked the design to create the 101 Scout.
It incorporated a number of changes prompted by real-world racetrack experience with the original Scout, including a stronger frame, better suspension and steering, a 3-inch increase in wheelbase, increased fork rake, a low, 26¼-inch seat height, and a front brake.
The perfect handling is the hallmark of the 101 Scout.
The beautiful combination of weight and design,makes it that it handles like no other Indian motorcycle before or since.
Racers in particular recognized the 101’s special qualities. Indeed, 101 Scouts continued to appear in competition for many years.
Unfortunately, though, the 101 Scout had a much shorter production run.
The model lasted a mere four years in the Indian
lineup until the Depression forced the company to find ways to cut production costs.
One way Indian did that was by putting the Scout engine into the larger Chief frame beginning in 1932.
The result was a bike that was bigger, heavier, and, many would
argue, not as capable.
This 750cc 101 Indian Scout is very nicely restored and runs and handles well.