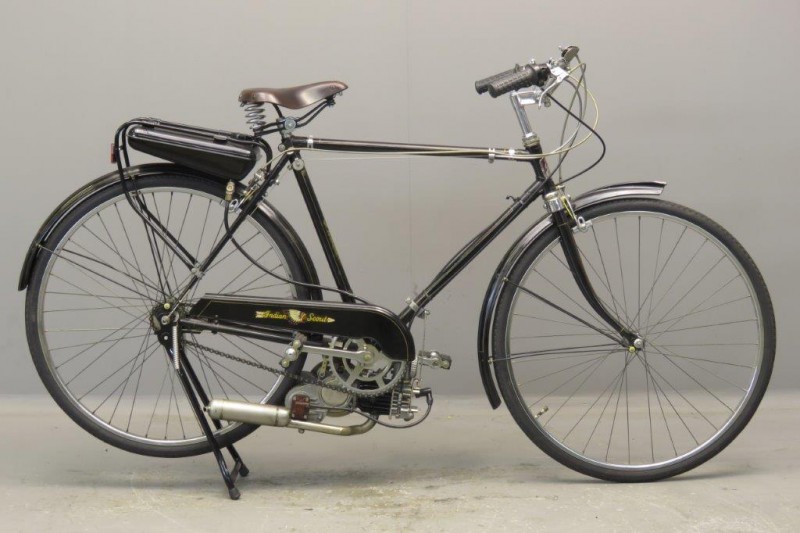 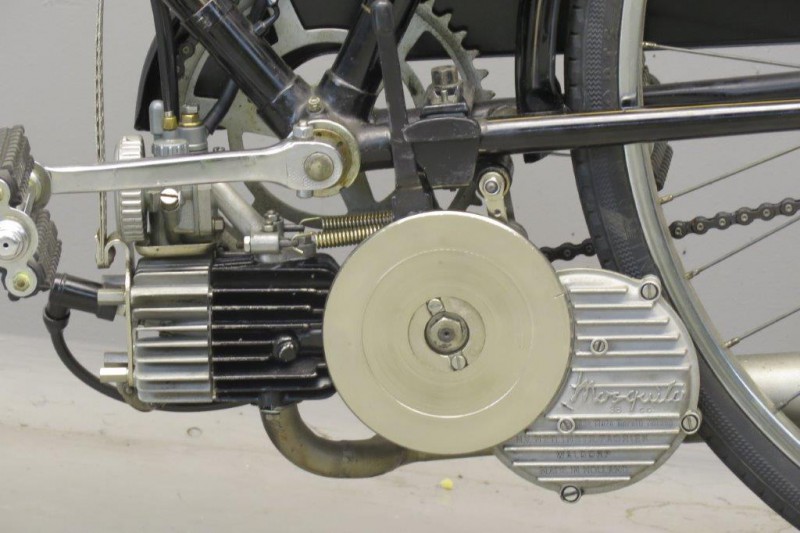 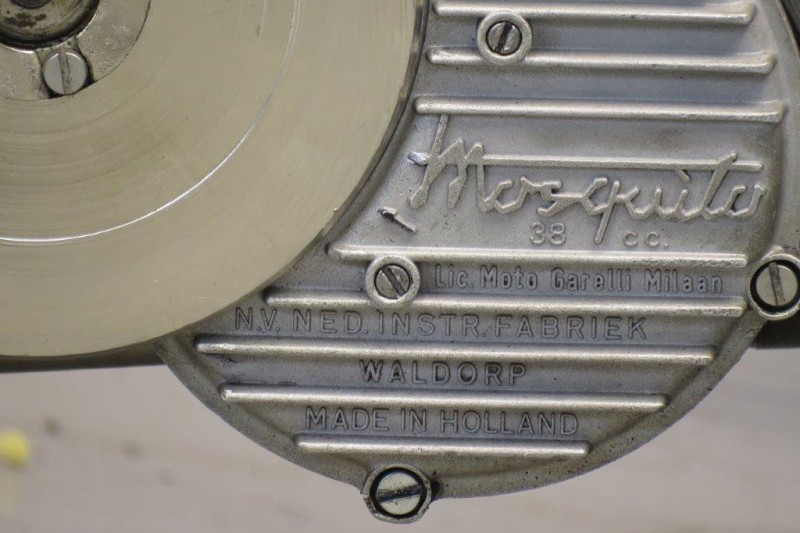 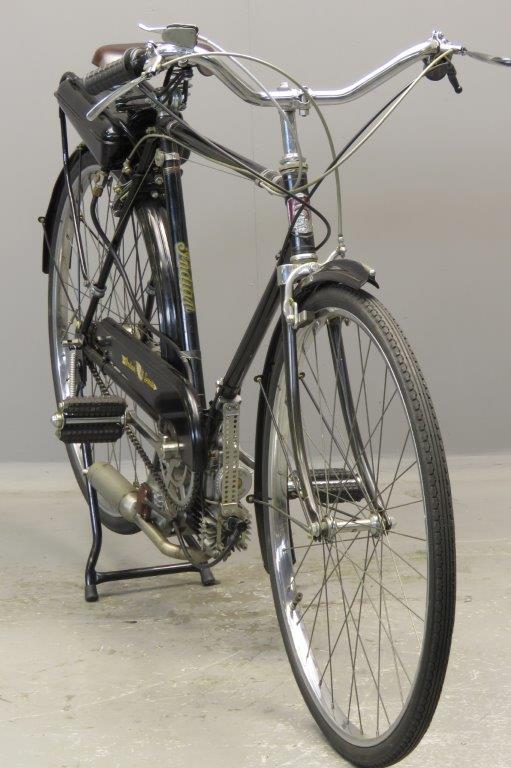 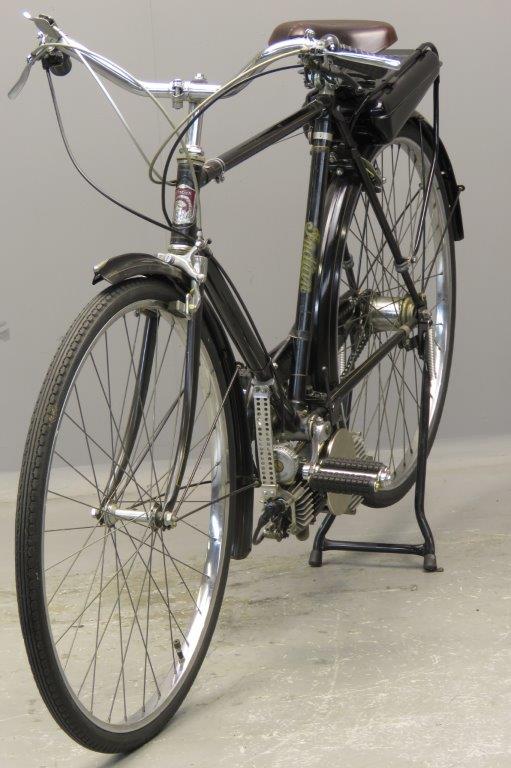 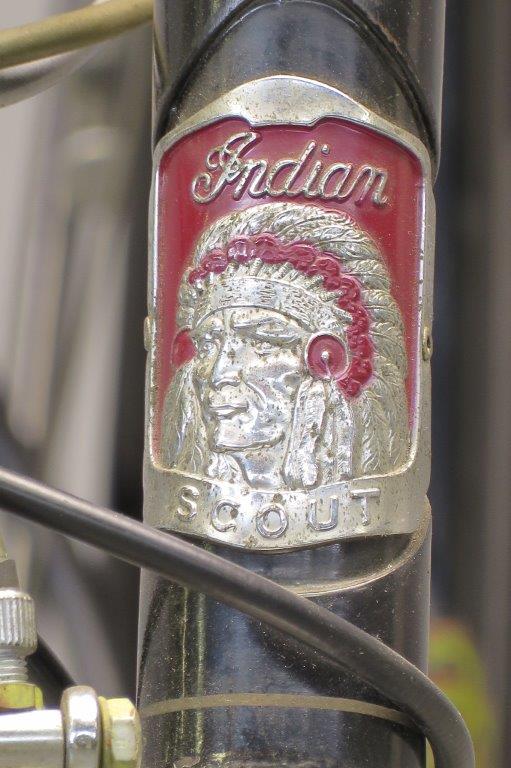 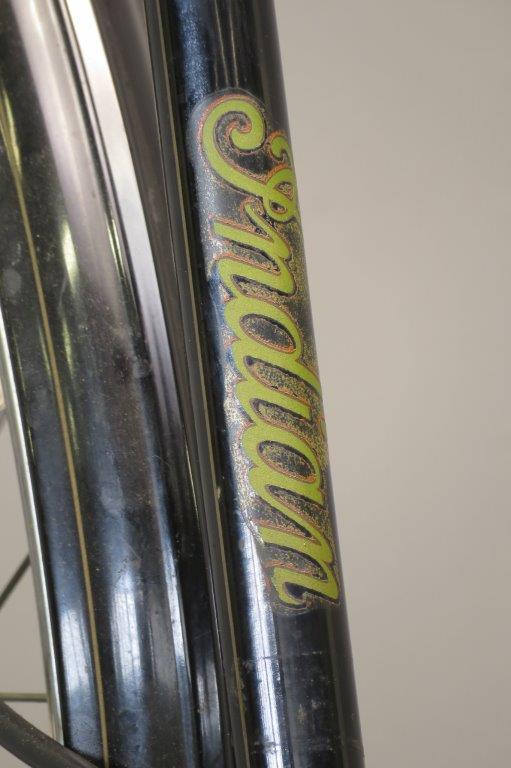 Phillips Cycles ltd. was a British Bicycle manufacturer based in Smetwick near Birmingham, England
Its history began early in the 20th century and ended in the 1980s by which time it had become part of Raleigh Industries. For a number of years, the company was the second-largest bicycle producer in Britain, after Raleigh.
According to the accompanying period leaflet which mentions in bold “THE INDIAN COMPANY. SPRINGFIELD. MASS.
there must have been a strong connection with the Phillips Cycles Limited – England the builder of this INDIAN bicycle.
One of their brochure slogans was;
See it, ride it, compare it, then buy INDIAN.
More fun with less effort !
If the latter was meant after the attachment of the 38cc Mosquito Power unit, is not clear…
This Indian Bicycle has been recently found , new and still in its factory paper wrappings.
The decision was made to complete her with the 1950 38cc Mosquito Power unit which came with the bicycle and this combination made the slogan “More fun with less effort” more than true.
She is a good runner with a top speed of approx. 25 km/h, 16 mph and is registered for road use.
Be ready for the summer..!..