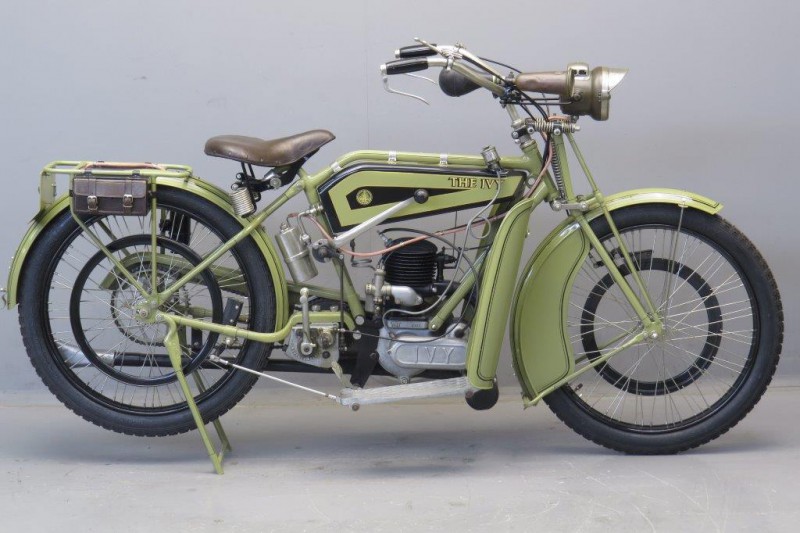 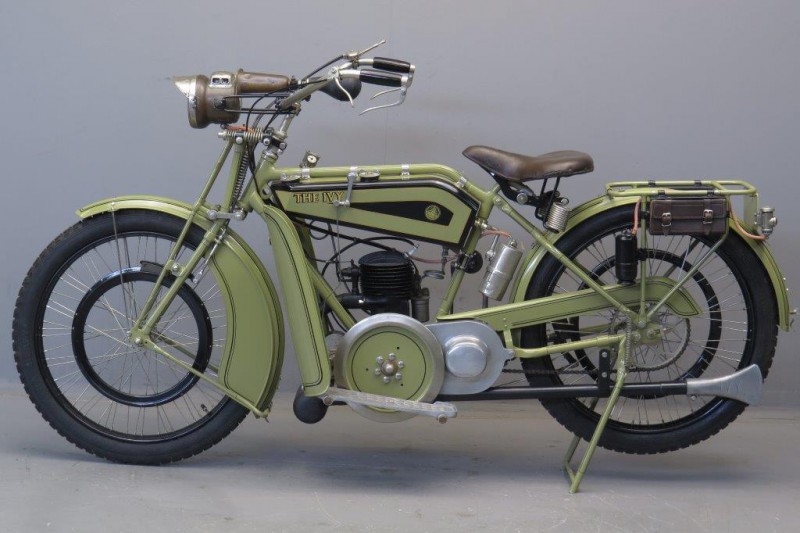 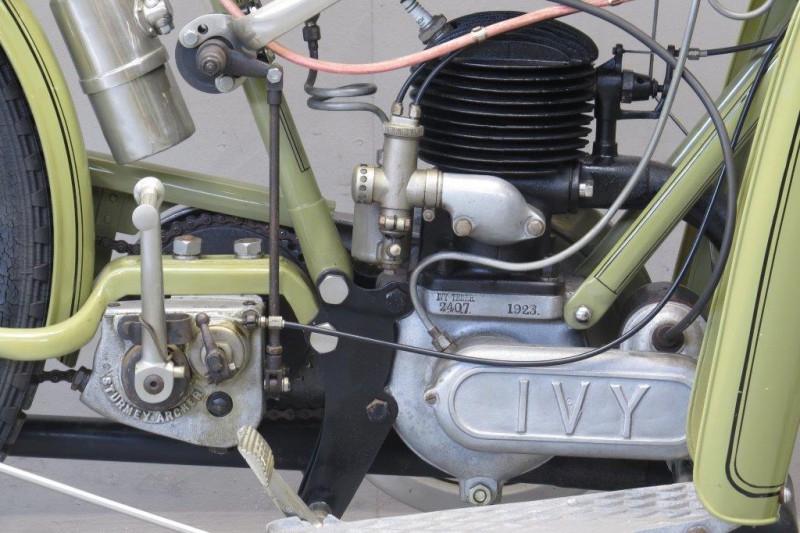 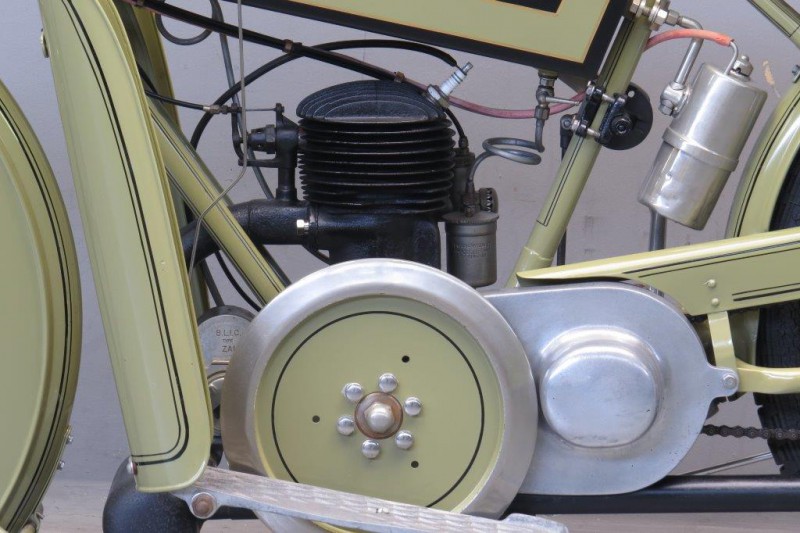 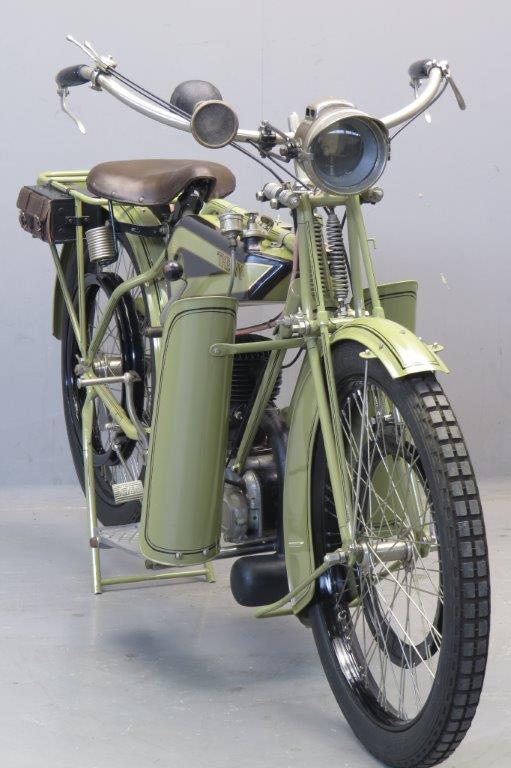 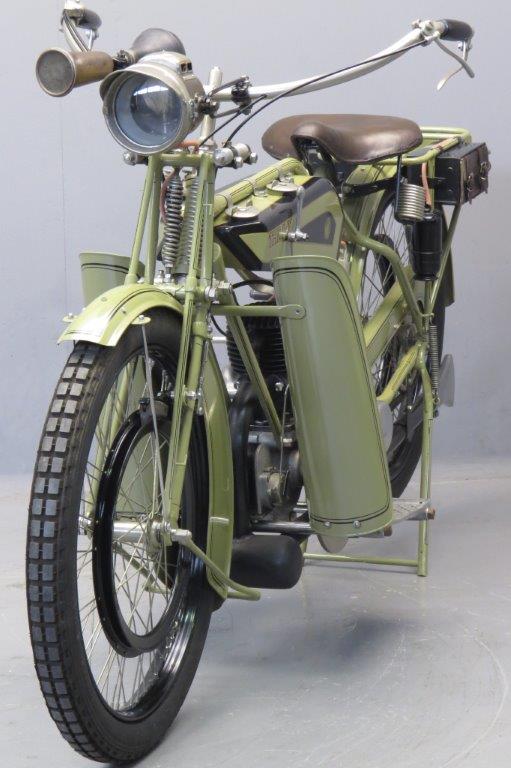 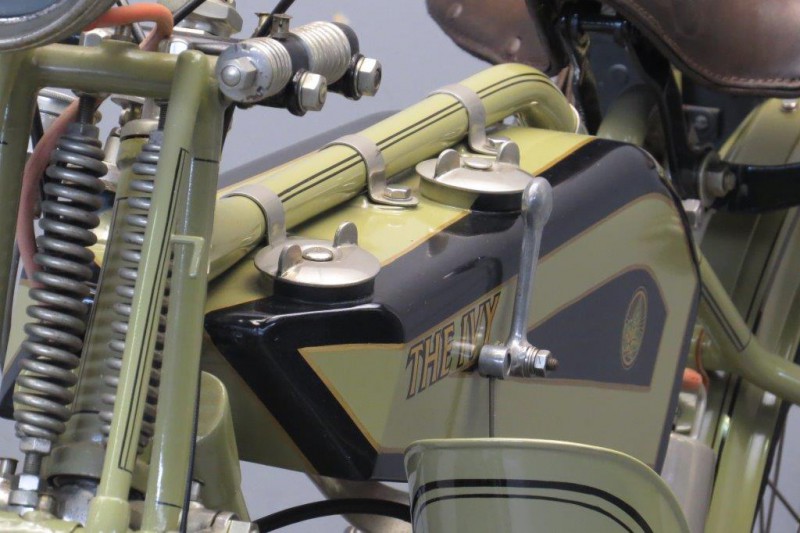 Commencing in 1910, Ivy motorcycles were manufactured by S(idney).A. Newman Ltd. at  Aston Cross, Birmingham.
The first motorcycles were equipped with Precision engines, around 1914 JAP V-twins were used.
The first Ivy two stroke, a  224 cc machine,  was presented in 1913.
The company was heavily involved in motorcycle racing, with several of the Newman brothers entering races themselves.
The race bikes were kept as standard wherever possible to demonstrate the build quality and specification of the production machines.
The Newman brothers believed that this was the best way to prove their designs and advertise their products.
H. C. Newman was especially successful, winning many local events and Ivy  was represented at the Isle of Man TT races from 1912 to 1914 by H C Newman (presumably one of Sidney’s relatives) whose best result was 3rd place in the 1913 Junior event riding a Precision-engined model.  TT participation continued after The Great War, the best result being P. A. Newman’s 7th place in the 1922 Junior race.
The 1923 range consisted of   two stroke models in 2HP (199 cc,  The Ïvy Popular), 2 ½ HP (224 cc) and 3 HP ( 348 cc) capacities and some   Precision engined  side valve models of   348 cc. The 1925 range saw the first OHV Ivy, powered by a  JAP engine.
Between 1925 and 1931 a small range of machines was built with both two and four stroke engines.
By the end of 1931 the production of Ivy motorcycles ceased.  It’s said that about 6,000  machines were built.

This rare Ivy 3hp 348cc was sold new in the Netherlands and has been very nicely restored.
It has full chain drive and Sturmey Archer gearbox.
Since the restoration it has seen very limited use on private estate roads only.
It comes complete with full acetylene lighting, P & H  bulb horn, toolboxes and a pair of rarely seen leg shields.