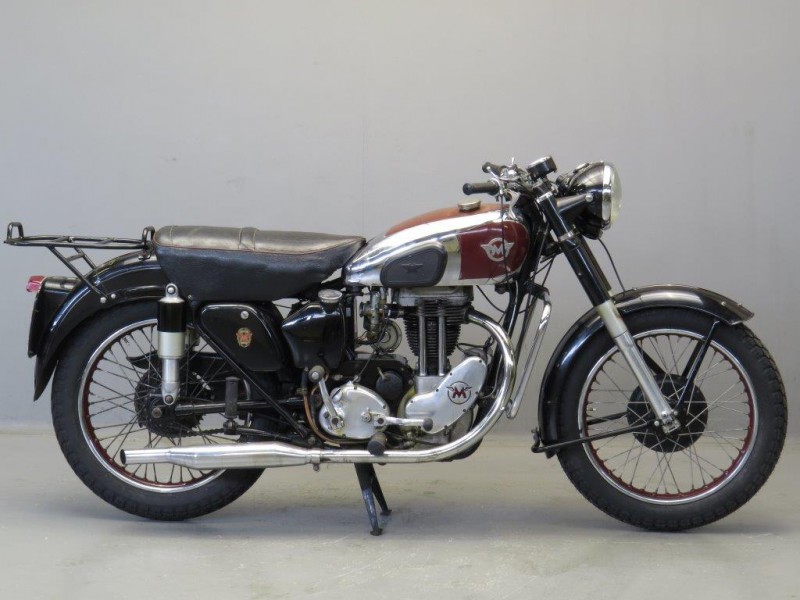 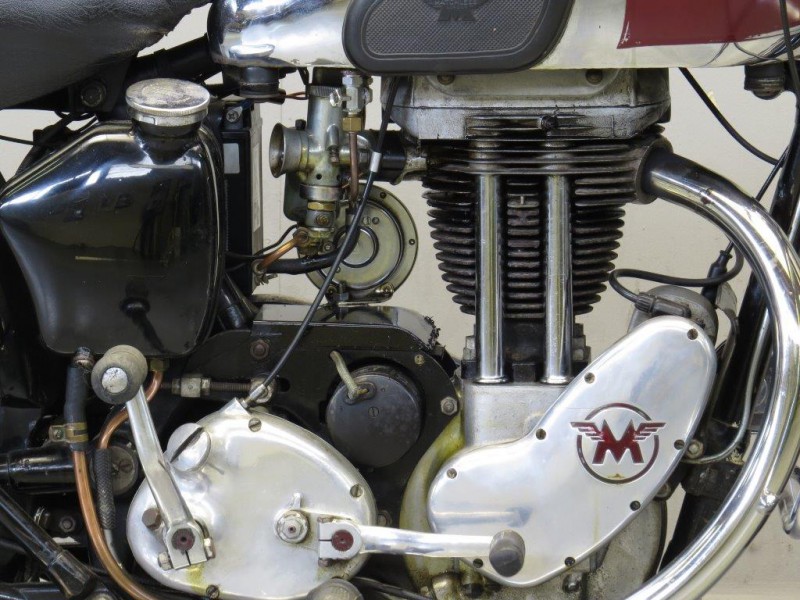 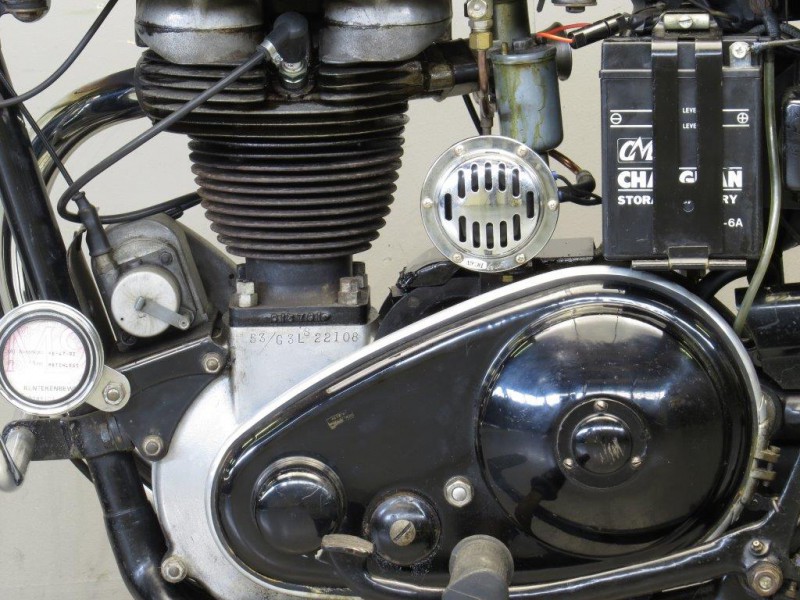 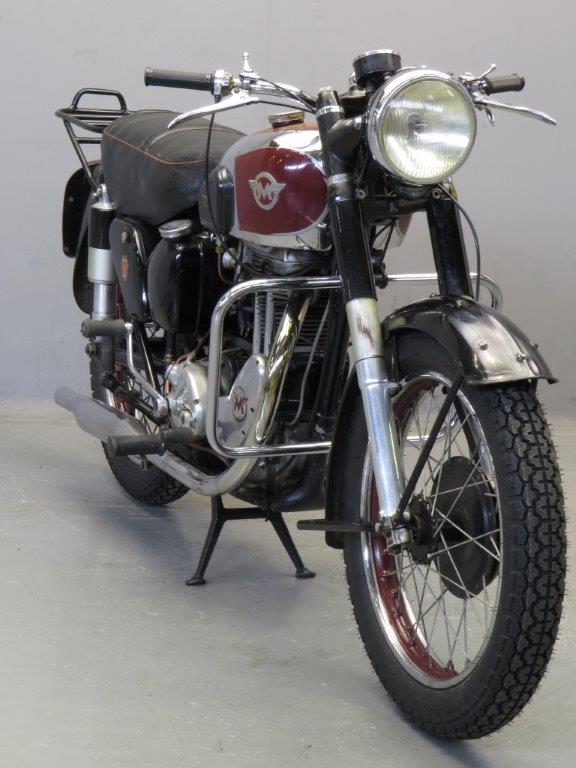 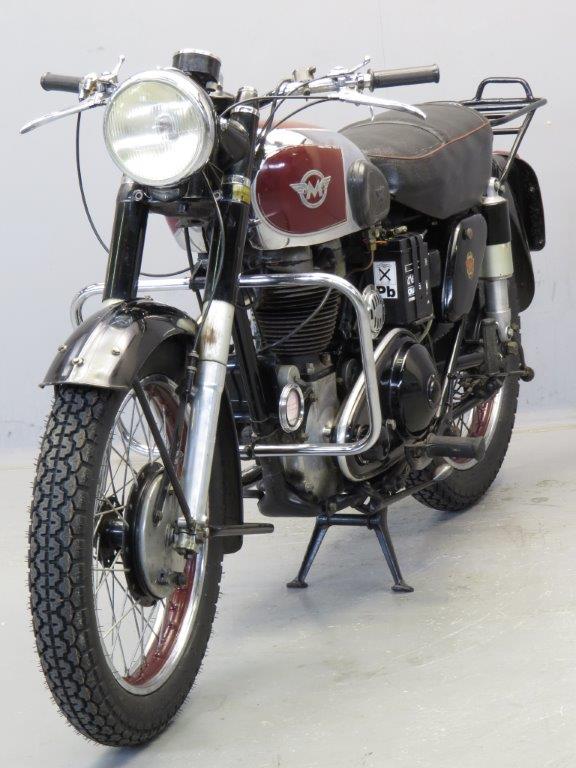 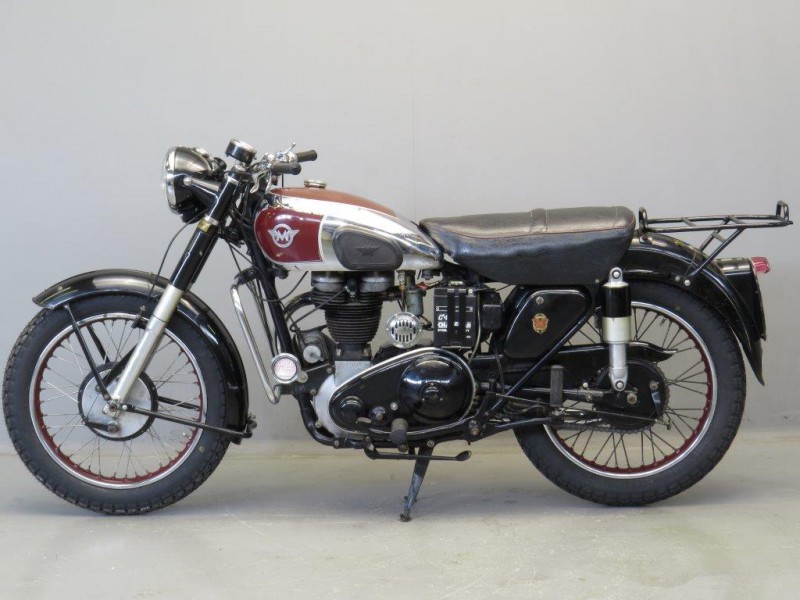 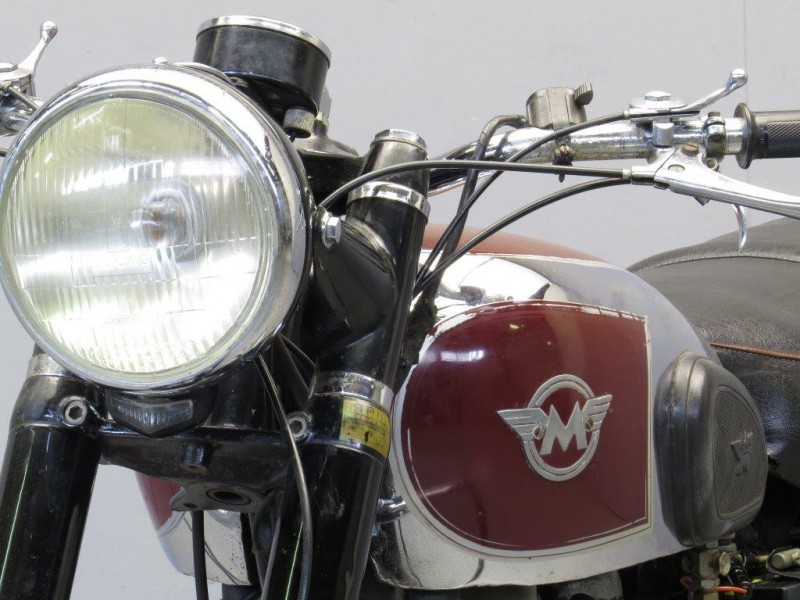 Associated Motorcycles (AMC) was formed in 1938, as a parent company for Matchless and AJS motorcycles.
AMC later absorbed Francis Barnett James and Norton.
The Matchless G3L is a motorcycle developed for use by the British Army during the Second World War, when Matchless manufactured 80,000 G3 and G3L models.
The G3/L 350cc OHV became one of the most popular motorcycles used during the war and in 1941 Matchless motorcycles introduced telescopic front forks called "Teledraulic" forks, considered by some to be the first major innovation in front suspension in 25 years.
The telescopic design with oil damping – an idea that was to become the standard for almost all future motorcycles.
Production of the G3/L began in late 1941, and a series of modifications and improvements were introduced as it entered military service.
The Matchless G3L was a popular choice for UK trials riders, and after the war there were plenty of bikes and spares to enable champions such as Artie Ratcliffe and Ted Usher to win numerous national events for Matchless.
The model G3L stayed in production till 1960. Matchless built predictable handling, comfortable, well-made, reliable and economical motorcycles and this unrestored, largely original paint Matchless G3L is one of them and is a good runner.