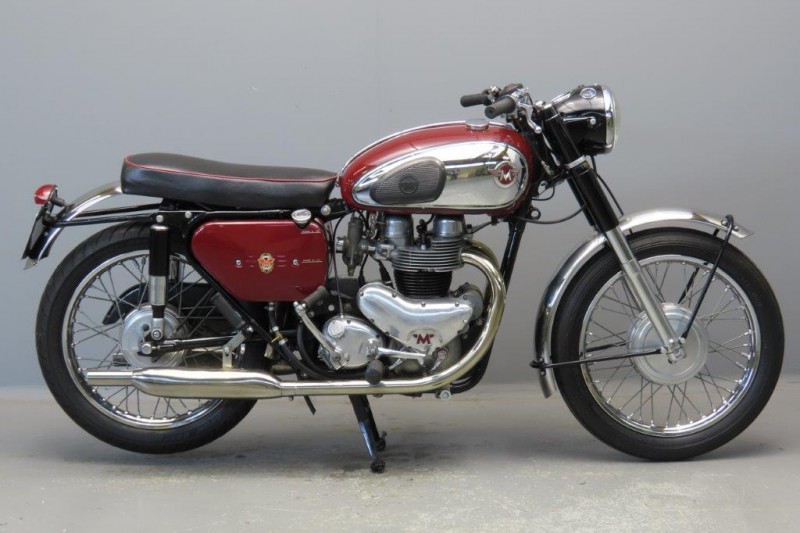 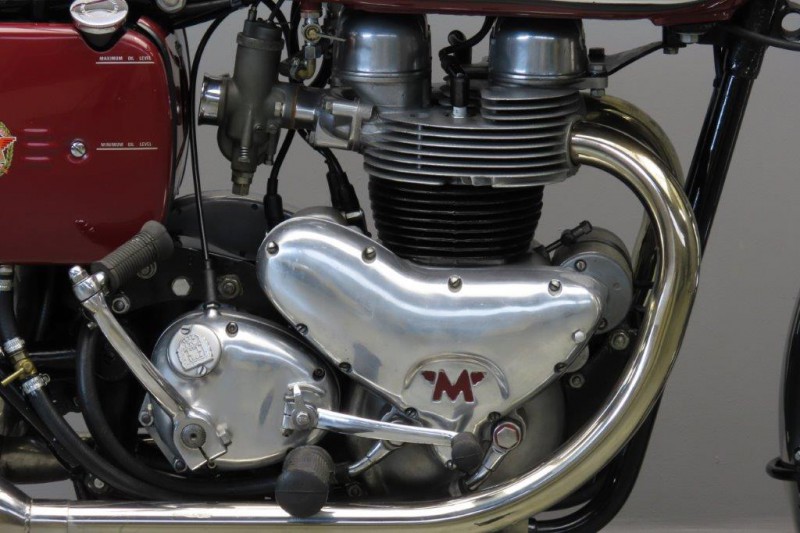 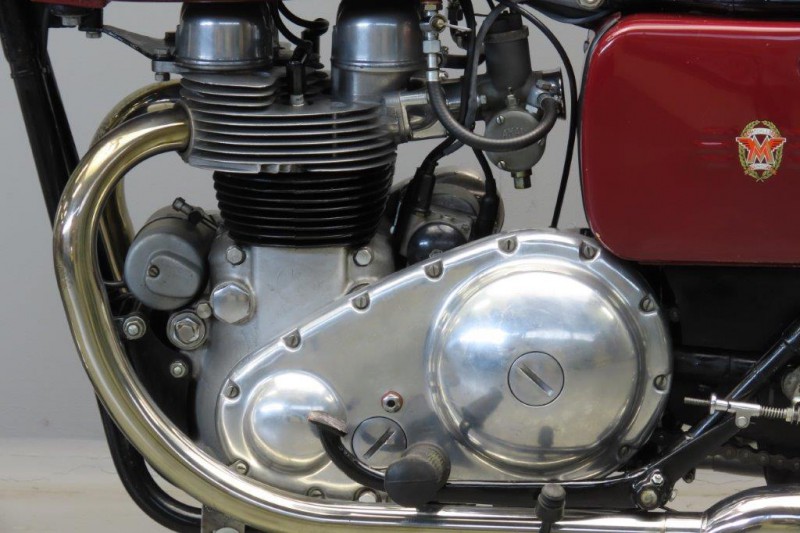 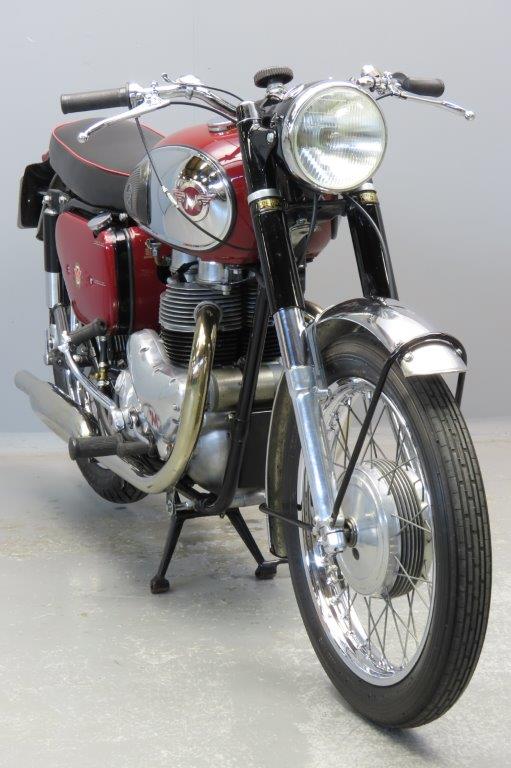 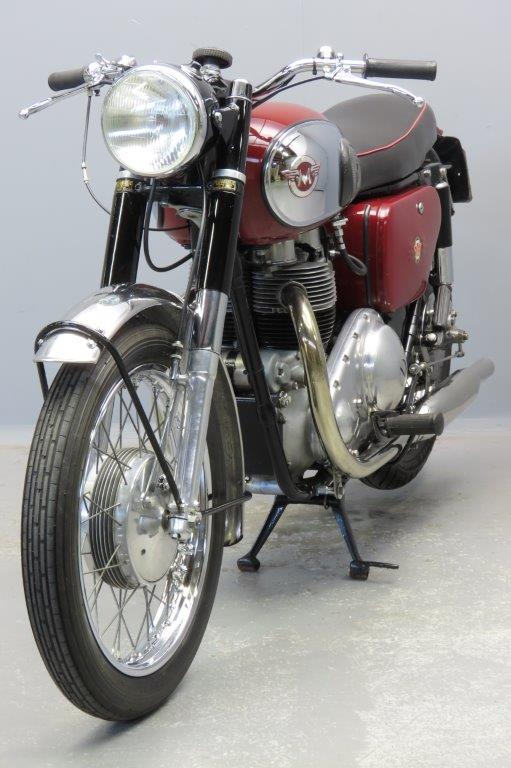 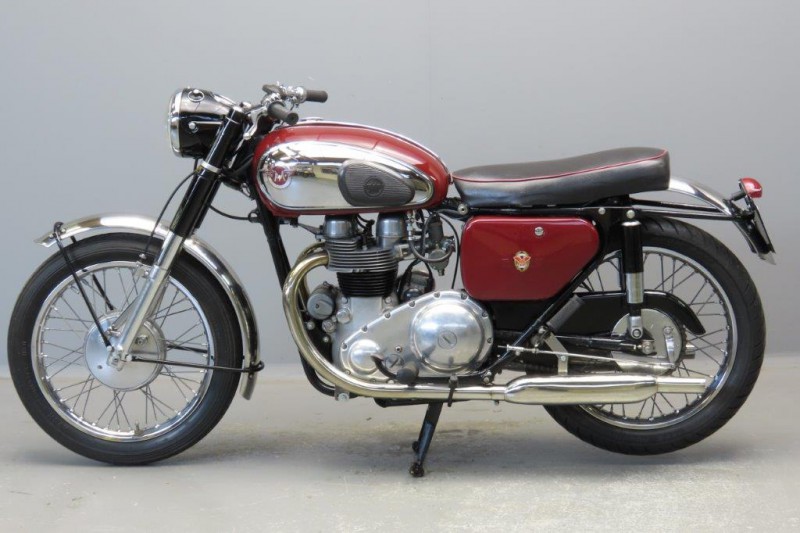 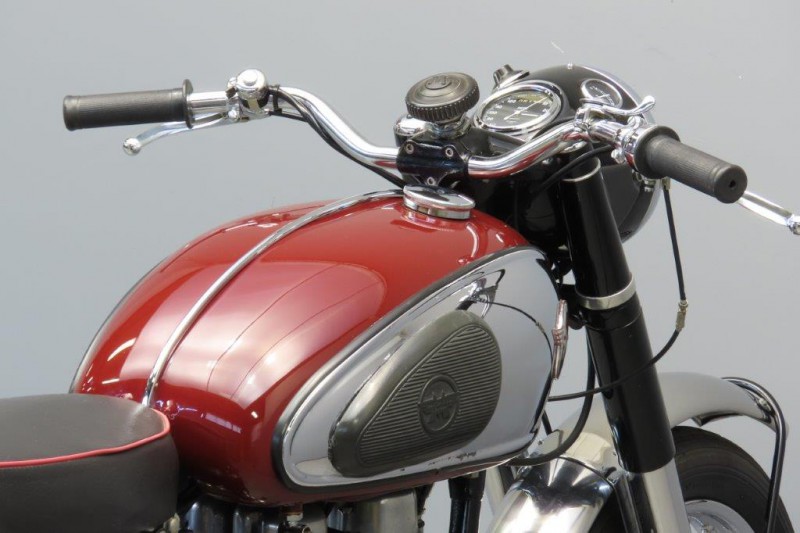 The Matchless G12 was one of the last motorcycles under the Matchless name and was also produced as the AJS Model 31.
The CSR designation officially stood for “Competition/Sprung/Roadster”; the CS and CSR model had a compression ratio of 8.5:1, while the standard G12 had to make do with a 7.5:1 ratio.
At the time the G 12 CSR was the largest, fastest and most powerful machine in the current Matchless range.
Announced in 1948 and progressively developed thereafter, AMC’s twins had already undergone a number of capacity increases before finally arriving at 646cc in the autumn of 1958 with the launch of the AJS Model 31 and Matchless G12.
The new range-topping super sports models were typed ‘CSR’, a designation AMC had first used on the superseded 600cc versions.
Motor Cycling managed a top speed of 108.5mph from ‘their’ G12CSR while fuel consumption averaged 51mpg over the course of the 500-mile test.
Maximum power developed is 42HP@6,600 rpm. According to the AJS & Matchless Owners’ Club Dating Certificate, this matching-numbers (frame/engine/gearbox) machine was road-tested on March 6, 1961 and left the factory on May 8.
It was despatched to H. Dugdale Motorcycles of Cheshire.
This machine is in excellent condition.
It is fitted with 12v electronic regulator, new battery, spin-on oil filter, new chains and gearbox sprocket and new clutch rubbers & headstock bearings.
Exhaust pipes and silencers are SST.