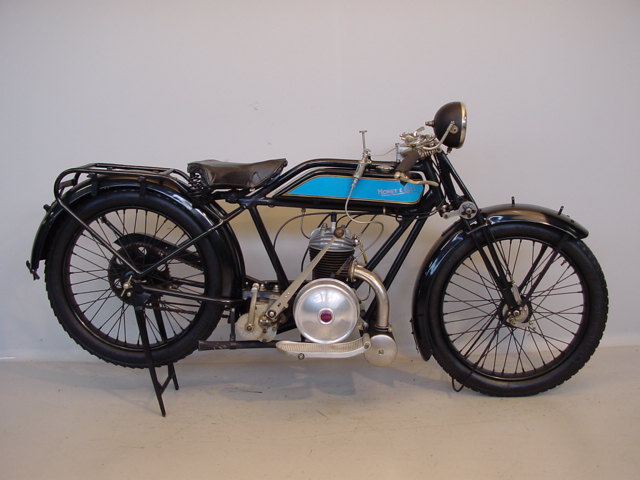 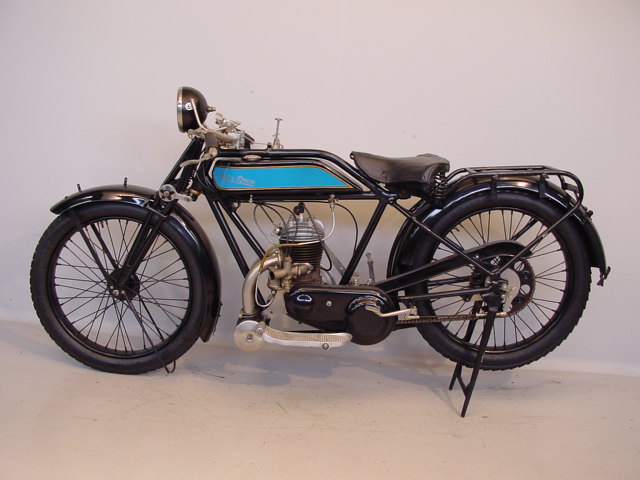 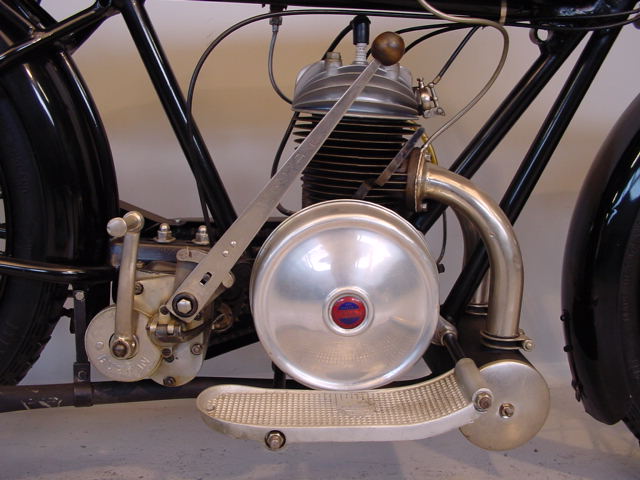 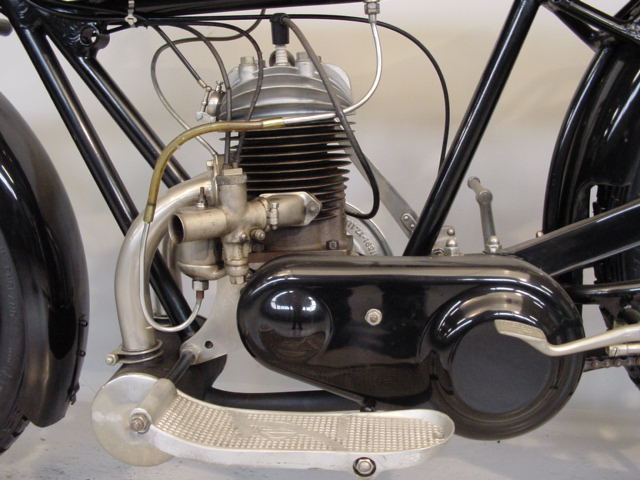 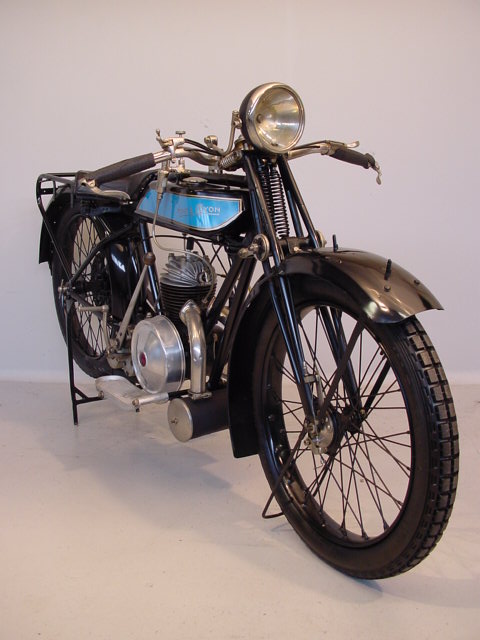 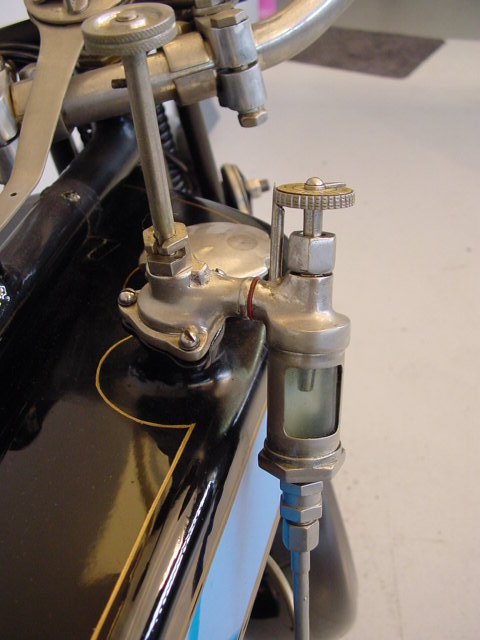 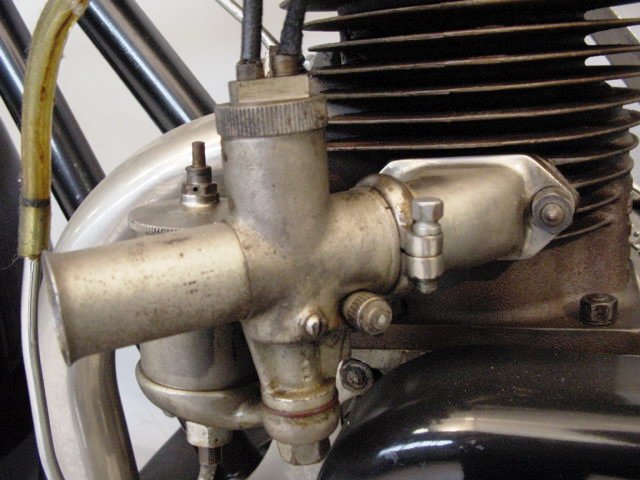 In 1916, in the middle of the first world war, engineer Joseph Monet and Adrien Goyon,  a  wealthy inhabitant of Macon,  formed a partnership with the aim to start  the production of  three wheeled vehicles for handicapped and  immobilized people: a market that would be fast growing till the end of the war in 1918.
The firm of Monet&Goyon was established on April 2nd, 1917 .
Business went well, and in 1919 a motorized version of their vehicle was brought out, powered by a 117 cc motorized wheel. In 1922 the company managed to get the production rights for the  popular British  Villiers two stroke engines.
Monet &Goyon was very successful in races with specially tuned Villiers engines; they won the French championship every year between 1924 and 1927.
They also set a number of world records with these machines.

From 1925 on MAG engines were also utilized; to such an extend that M&G became a top customer of the Swiss factory.
In 1928 it was decided that only machines with 100% French engines could take part in the championship races.
This ruled out the successful M&G machines, that all had foreign engines.
But the company struck back by acquiring the old Koehler-Escoffier firm that produced racing motorcycles.
Monet & Goyon also took over the licence to produce Sturmey Archer gearboxes.
They made the gearboxes under a French name and so managed to become fully “made in France”again and  they resumed their racing victories.
In the 1930s there would be less and less differences between the Monet&Goyons and the Koehler Escoffiers.
The years after world war II were not so successful and the company stopped production in 1959.
This 1927 model is equipped with Burman gearbox and is nicely restored.