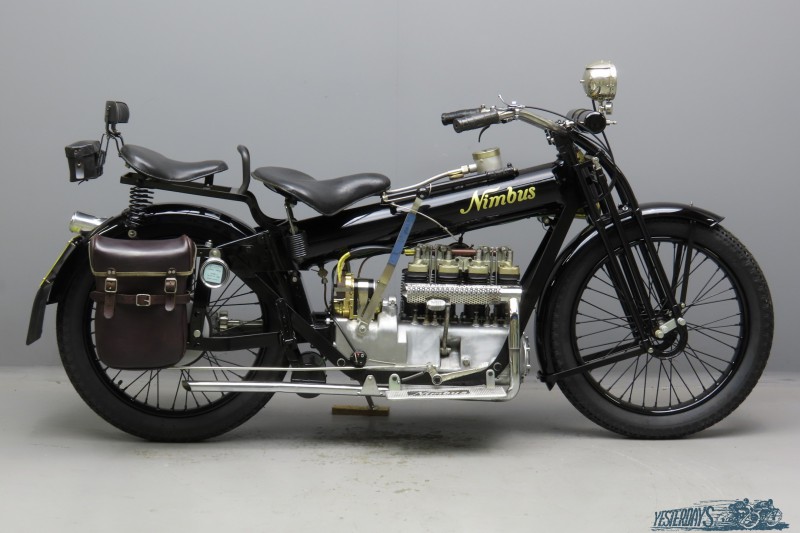 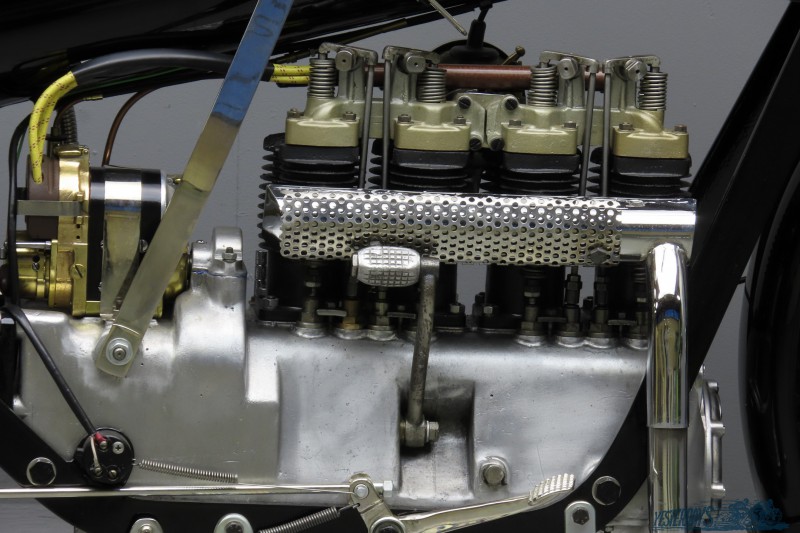 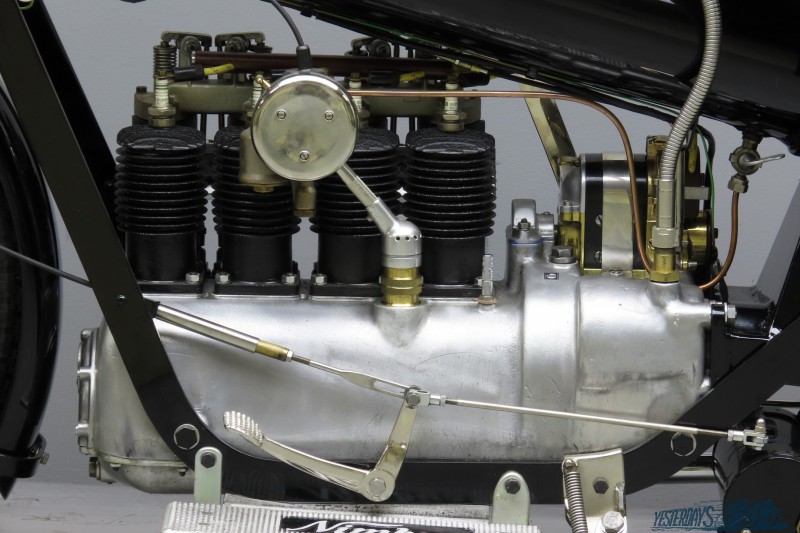 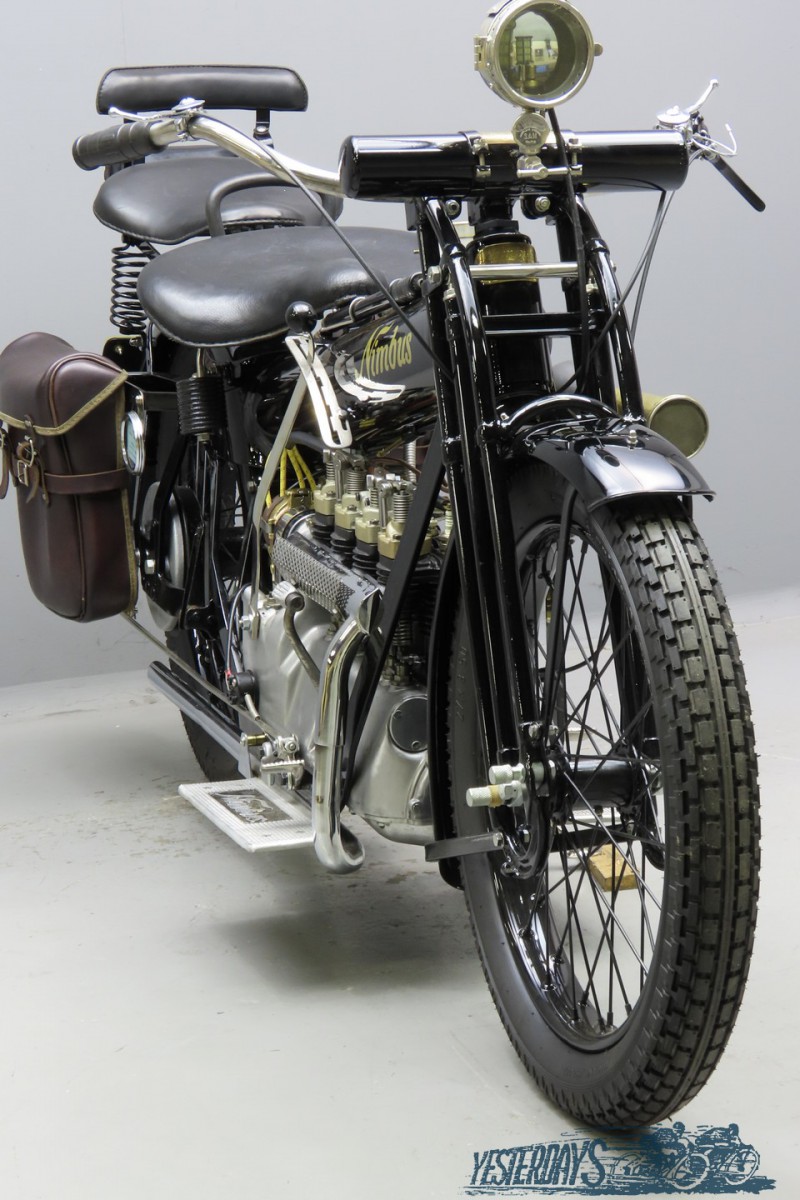 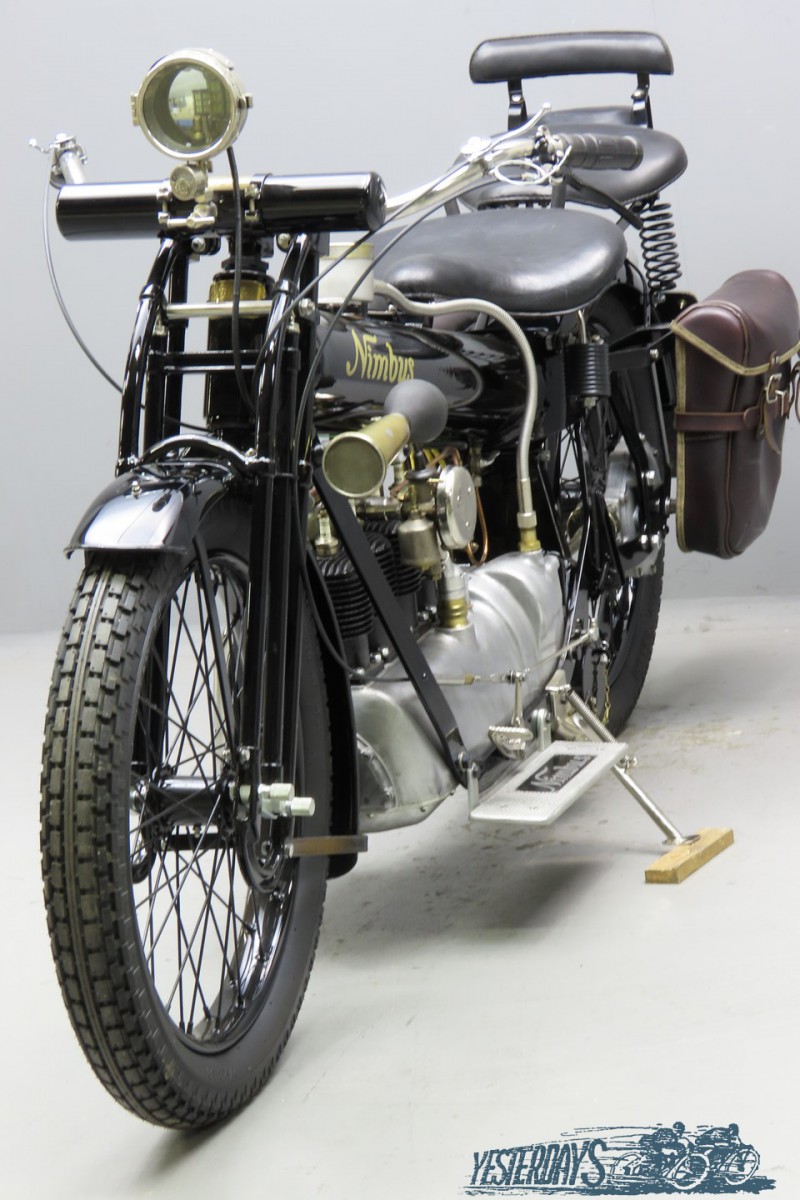 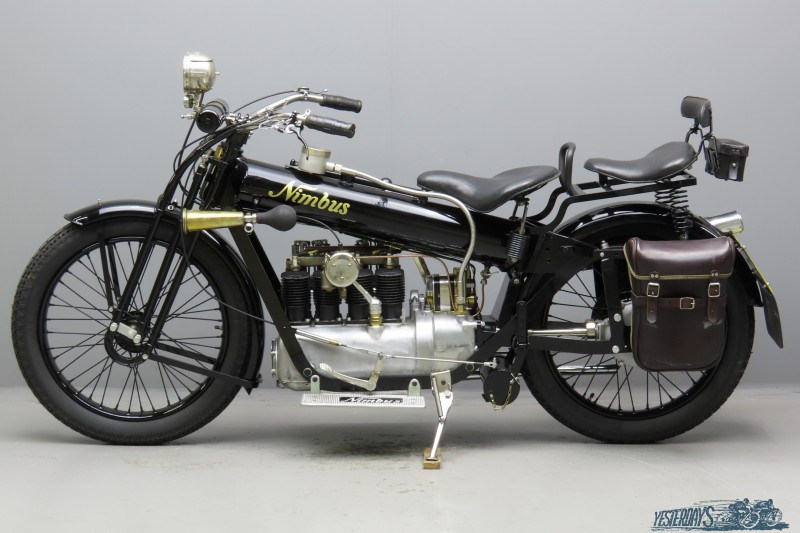 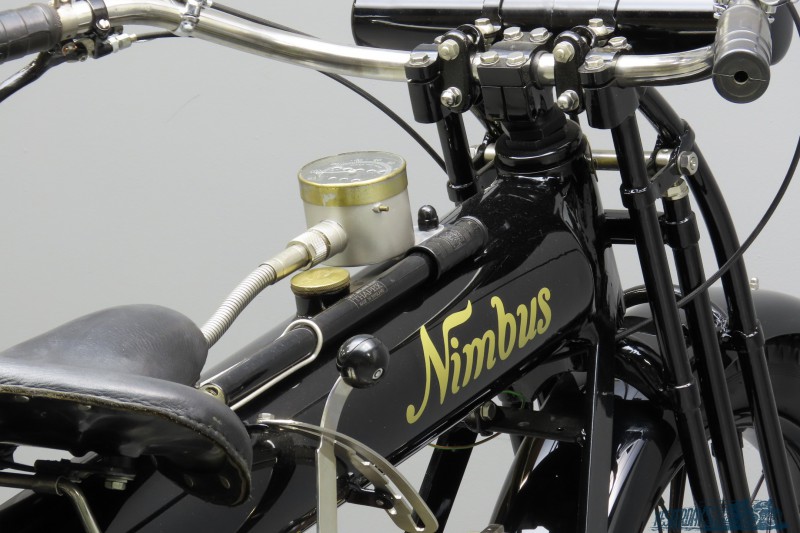 Peder Andersen Fisker was born in 1875 on a small farm near the village of Randers in Denmark.
He qualified as a teacher but soon after undertook an education in electrical engineering.
With this background he travelled in 1901-1904 through the United States and then to England, where he spent a year working in small electric motor manufacture.
In 1906, having returned to Denmark, he established a small electric motor workshop and went into partnership with his foreman H. M. Nielsen.
Hence the company name Fisker and Nielssen and the telegraphic address Nilfisk, which became the product name used for the vacuum cleaners they had started to produce.
During the First World War the export of vacuum cleaners ceased and the factory sought alternative products.
Fisker believed he could develop a motorcycle of his own design and in late 1918 constructed a first prototype.
He did do his research though: the company files hold evidence that Fisker bought a 1914 model FN and sidecar in 1915, stripped the machine and produced drawings of the engine, gearbox and rear wheel shaft drive.

Fisker’s brainchild had a four-cylinder inline engine of 746cc capacity with bore x stroke of 60x66mm.
The engine drove the rear wheel through a shaft drive rather than via the more usual chain and had a power output of approximately 10hp.
Its top speed was around 100km.
It had both front and rear wheel suspension, and soon acquired the nickname of Kakkelovnsrør (“Stovepipe”) It was a remarkable design, since no steel tubing was used in the frame.
Instead flat steel strips were used with the long, cylindrical petrol tank welded in place.
In all twelve prototypes were produced between 1918 and 1921 and genuine production started with machine #13 in 1921, when about 50 were produced.
Disappointed by the initially low sales, Fisker began entering the Stovepipe in races and reliability trials, often with a sidecar attached, and built up a good reputation for the machine.
However, the introduction of a sales tax on motorcycles in 1924 and an economic recession resulted in production being phased out by 1926.
There were sufficient parts to keep on assembling machines till 1928.
In all some 1250 Stovepipes were produced and not many have survived.
An excellent source of information is the book by René Friborg Andersen and Knud Jørgensen, “Nimbus 1918-28 Kakkelovnsrøret”.

This restored “Stovepipe” left the factory on April 28, 1922.
It was purchased by the telephone company in the town of Hillerød and in May 1927 it came into the possession of an engineer by the name of J.K. Lund in the town of Dragør.
At some time in its life the rear suspension system was changed for a rigid rear construction, probably because a sidecar was attached.
This rare vintage four is a fine runner and comes complete with acetylene lighting system and Corbin speedometer.
Other accessories include jiffy stand, “Thapex” tyre pump, pillion seat with back rest and leather bags.