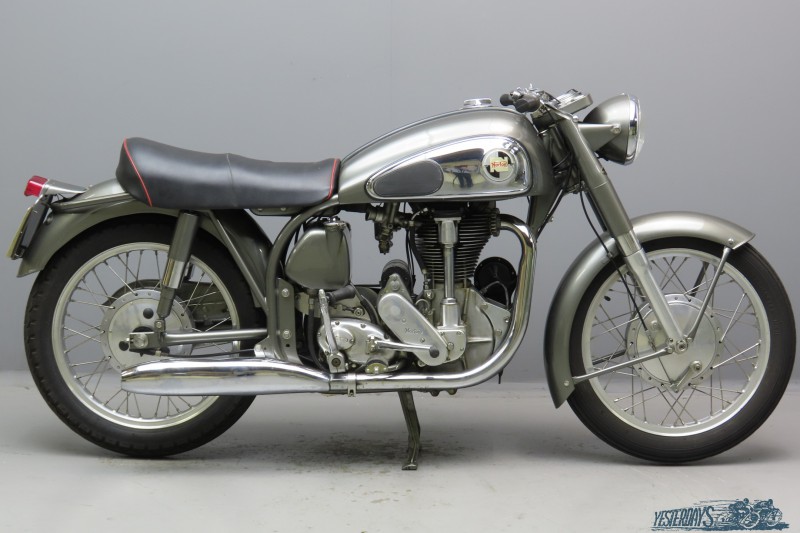 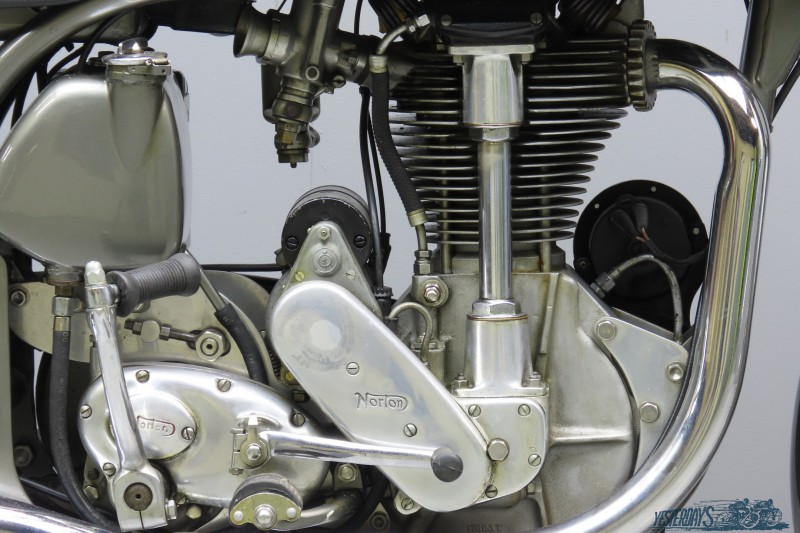 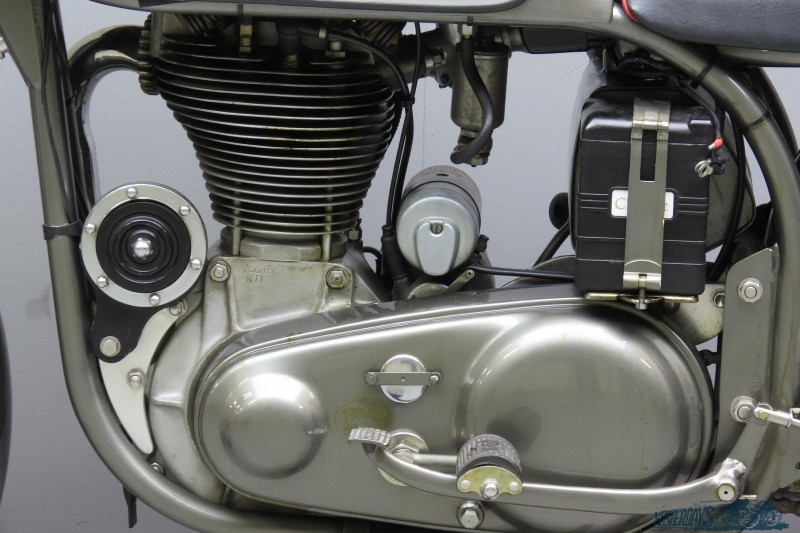 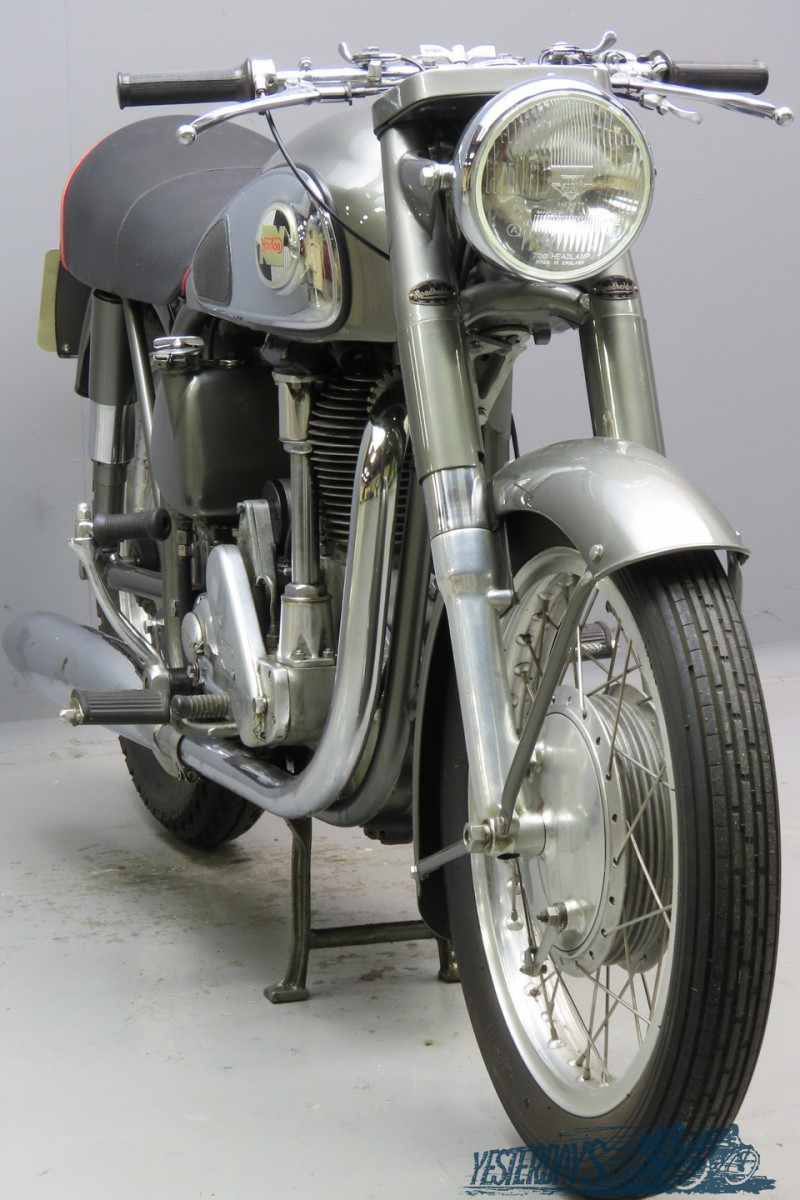 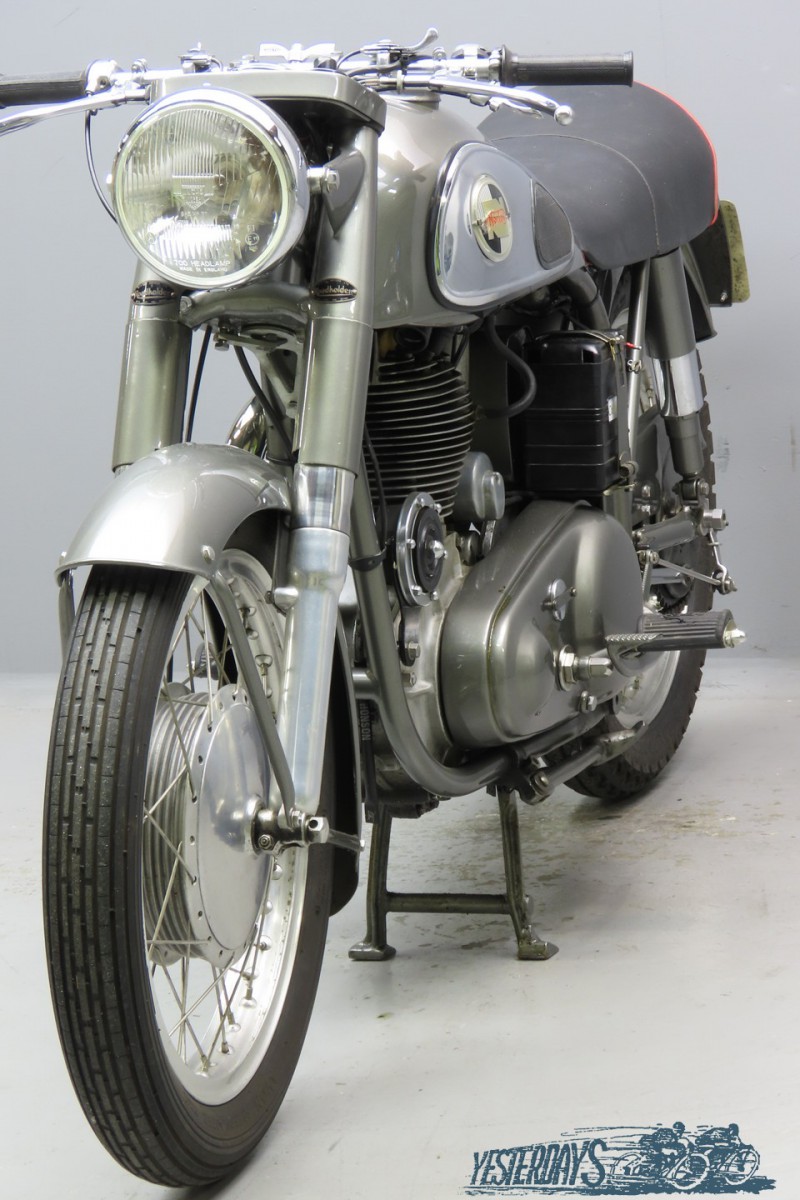 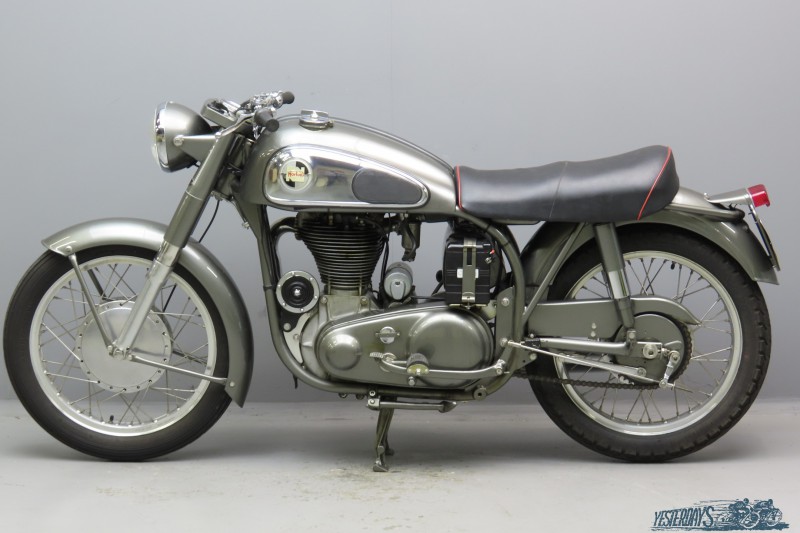 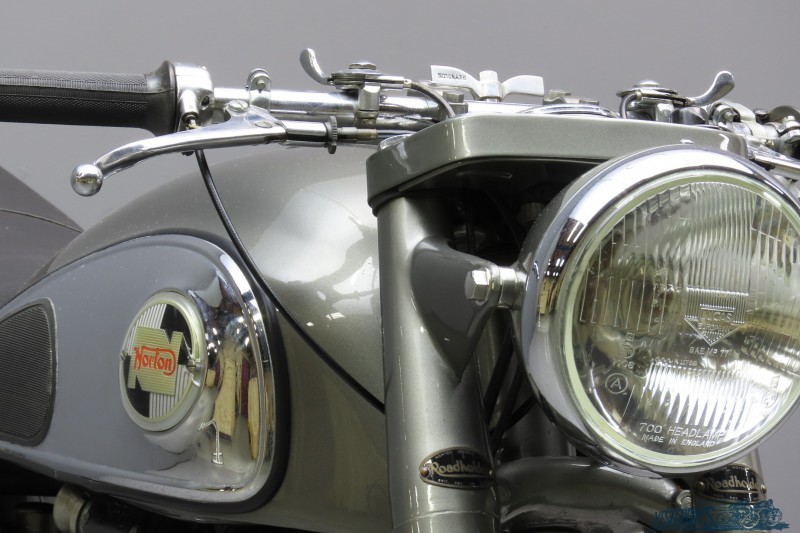 One of the most charismatic model names in motorcycling history, ‘International’ was first used by Norton for its top-of-the-range sports roadster in 1932.
The Inter’s Arthur Carroll-designed overhead-camshaft engine had been developed in the works racers for the preceding two years, and although it retained the classic 79x100mm bore/stroke dimensions and shaft-and-bevels cam drive of the existing CS1, was entirely new.
Based on the works bikes and intended for racing, the International could nevertheless be ordered with refinements such as lights and a kickstart-equipped gearbox.
Next to the 490cc Model 30 there was also a 348cc (71x88mm bore x stroke) version available as Model 40. In 1939, by the time production was halted by the war, the Inter was being built with a four-speed foot-change gearbox and plunger rear suspension (the ‘Garden Gate’ frame), reappearing after the war in similar guise save for the adoption of the hydraulically-damped Roadholder front forks.
In 1953 the engine, now with light-alloy head and barrel, was installed in the twin-loop Featherbed frame and this was the last major improvement.
The factory kept production going on a small scale but didn’t give a lot of publicity to the Inters in the annual sales folders: 1952 was the last year the Inters were pictured.
They were getting outdated – they still had the exposed hairpin valve spring system – and were pretty expensive: in the price list of 1954 models we see that a Model 30 Inter was priced at £228 exclusive of purchase tax while the Model 88 500cc twin cost £12 less…. From 1957 the International was only built to special order in very small numbers; production ended in 1958.
This road-registered rare thoroughbred of the last production year has been restored a number of years ago and is all ready for the road.