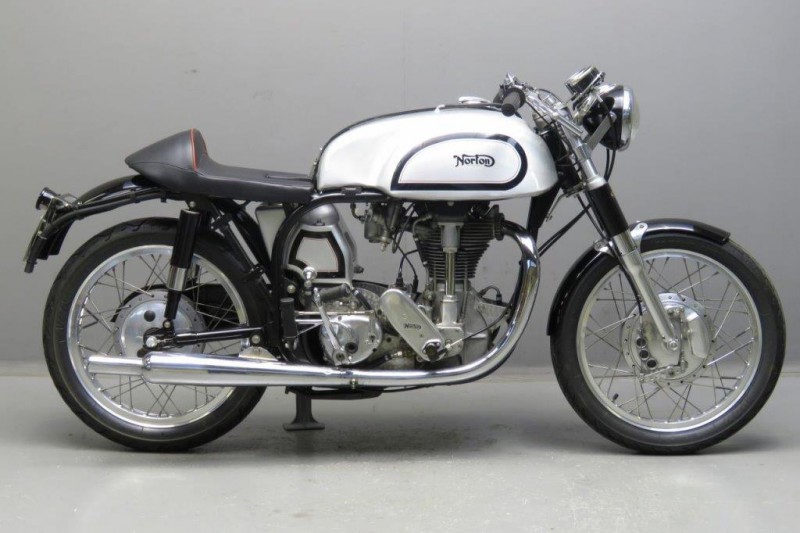 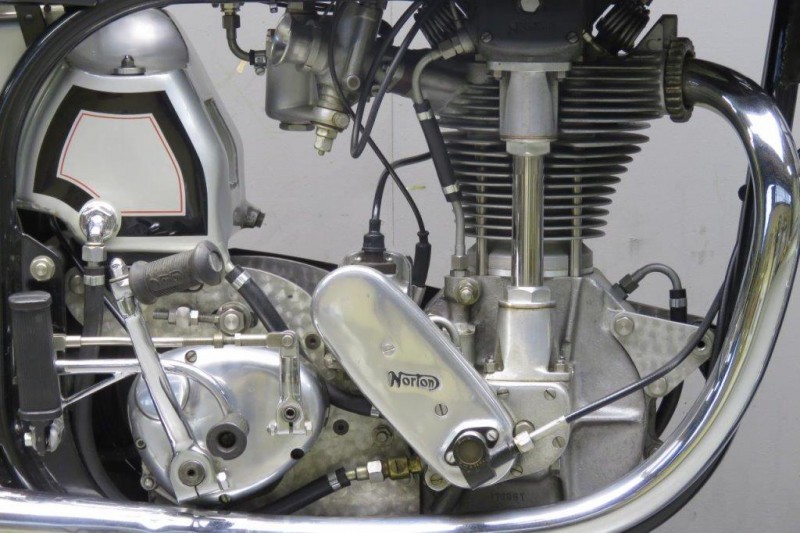 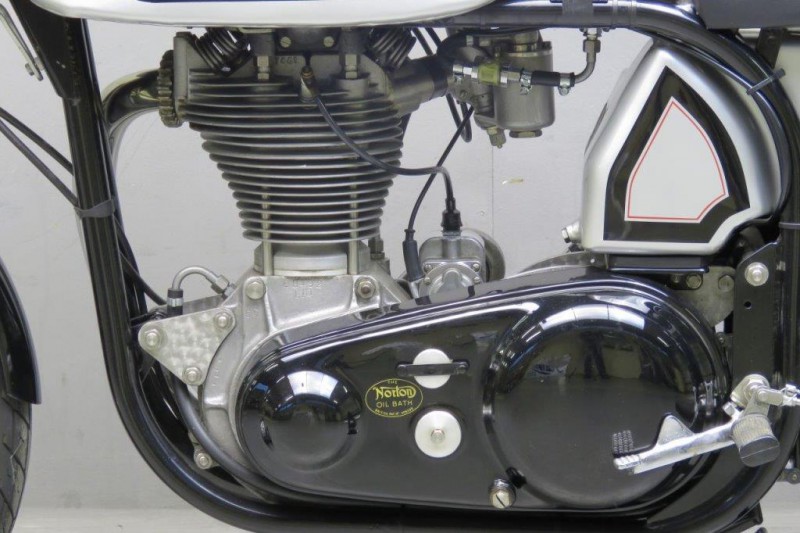 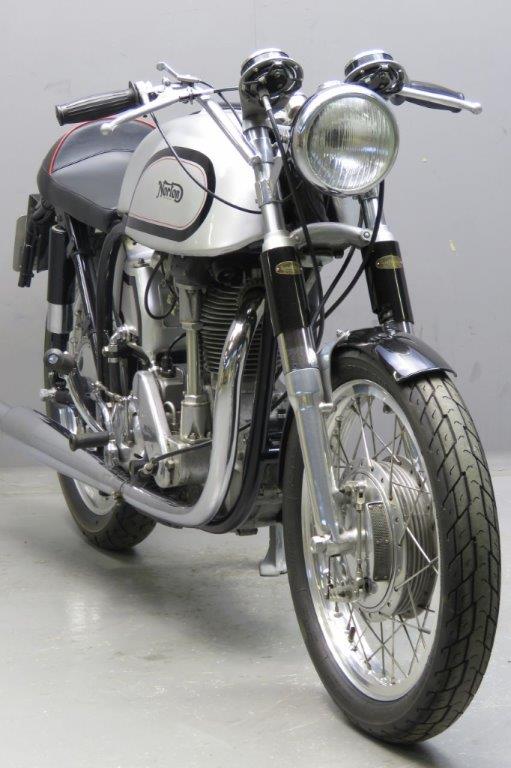 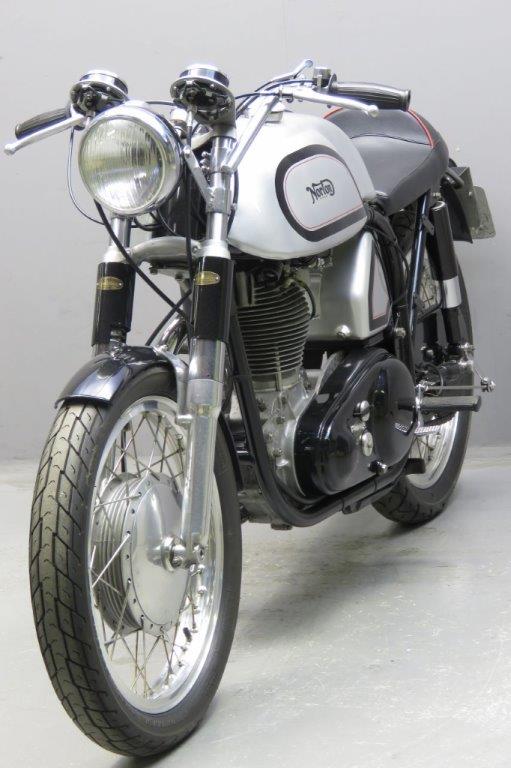 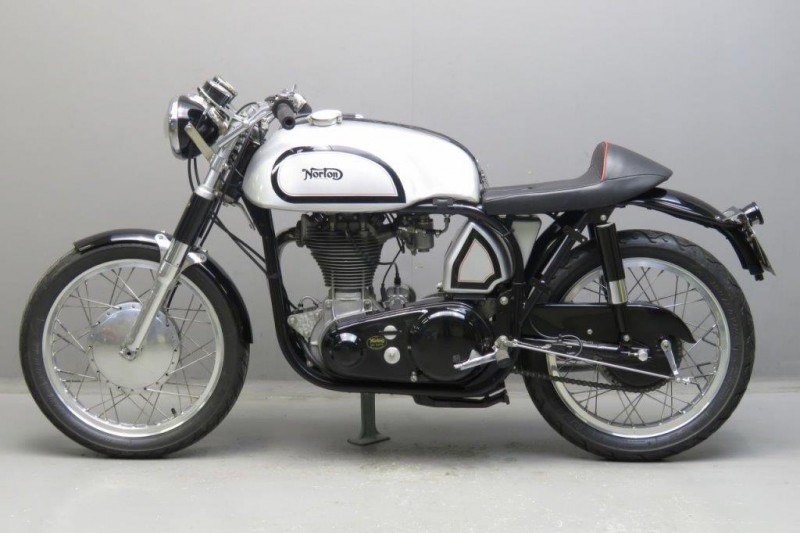 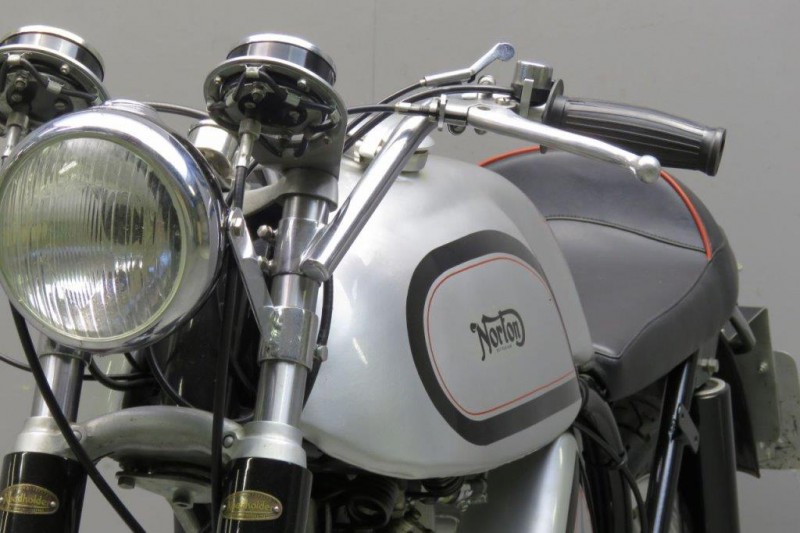 At its debut in 1932, the track-only Norton “International” had no lights or other street provisions. In fact, where a battery might be on a road bike there was a huge wraparound oil tank with a spigot-type filler.
The single-cylinder motor, in either 350 or 500cc displacements, was a potent-looking piece, an overhead-cam design with a bevel-drive tower scaling the right side of the cylinder.
Exposed hairpin valve springs came later and added to the effect.
Savvy street riders wanted the &Cammy& Norton's power, its close-ratio four-speed gearbox, its large-capacity fuel tank and its undeniable panache.
Conveniently, the bike could be ordered with a magdyno and a kickstart gearbox; hang some lights on it and you had a B-road blaster that few could keep up with.
Production was interrupted in 1939 by the start of World War II, by which time the International had acquired Norton's plunger-type &Garden Gate& frame.
When hostilities ended and assembly lines started rolling once again, the bike had gained Norton's vaunted Roadholder hydraulically damped front fork and a factory-installed charging/lighting setup.
The legendary Manx would take care of Norton's fortunes on the racetrack, and quite nicely too.
With its all-alloy engine, the International was one of Britain's most handsome street singles, every proportion spot-on.
This handsome cammy was build out of a 1959 M50 featherbed frame and a 1956 international engine.
Complete with clip-on handle bars, single seat, all alloy fuel tank, two leading shoe front brake and striking appearance, this “Inter” is ready for an illegal high street burnout, fast open road touring or blasting the race track on Sunday…….