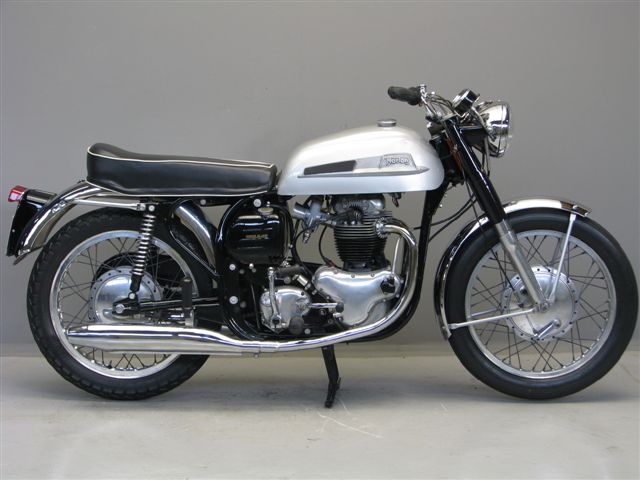 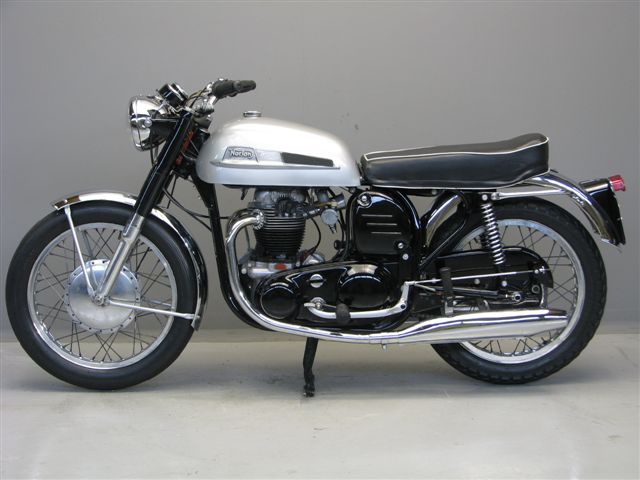 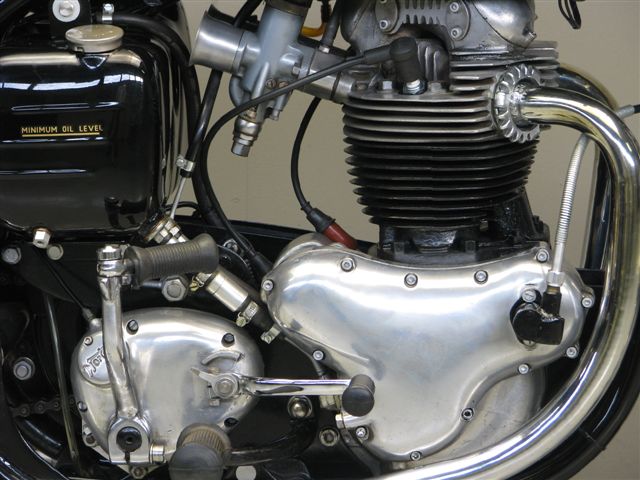 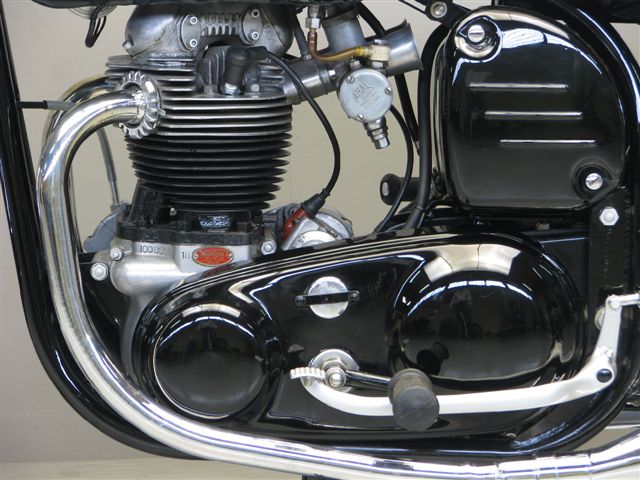 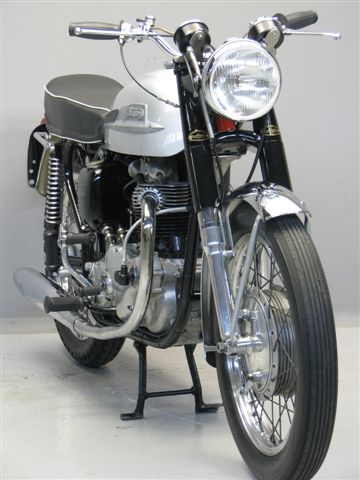 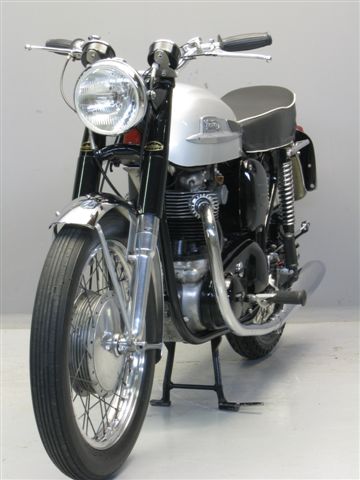 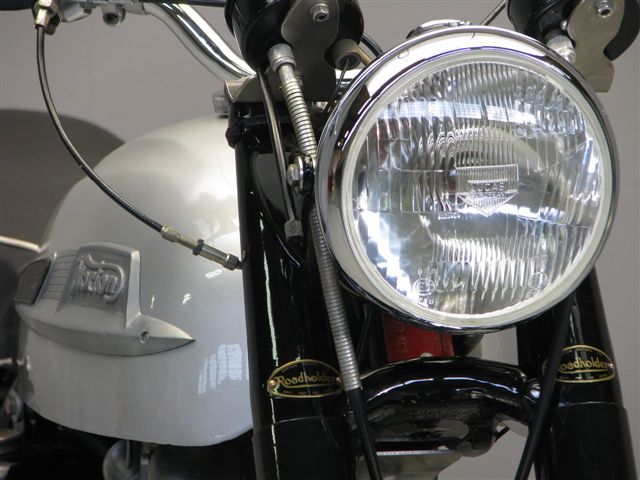 When in 1962 the Norton 650SS Dominator arrived, it was an instant hit.
It seemed to be the bike every Norton twin should have been.
But the Norton 650SS was top dog for scant seconds. In the same year, AMC-Norton introduced the 745cc Norton Atlas, a big bore version of the 650 intended to boost U.S. sales. As a result, few Norton 650s made it across the pond, the majority being sold in the “home” market.
The Norton 650SS Dominator was essentially a stroked version of the model 99SS, with dimensions of 68mm x 89mm (the 99’s stroke had
been 82mm).
Like the top Dominator, the 650SS breathed through twin Amal Monoblocs, but with the intakes now angled downwards.
Twin exhausts replaced the 99SS “siamesed” system, and the headlight nacelle was dropped in favor of matched speedometer and tachometer.
Finish went from the 99SS two-tone color scheme to a classic black frame, silver painted tank and (optional) chrome fenders.
Though simple in concept, the overall effect was stunning.
The black, silver, polished alloy and chrome finish
created “the look” for sports motorcycles for a decade — until the metalflake Seventies.