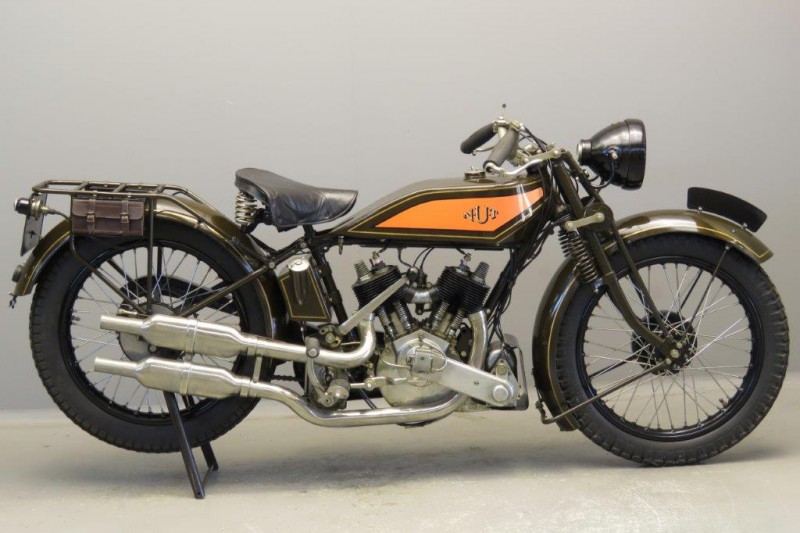 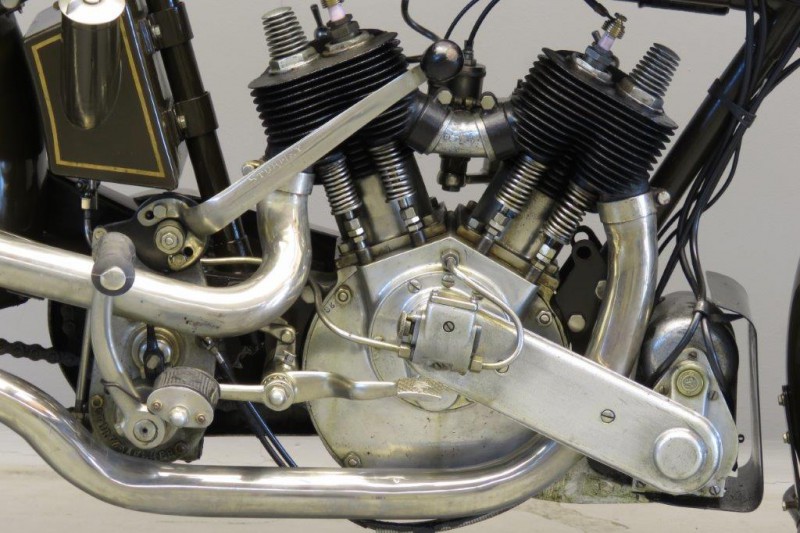 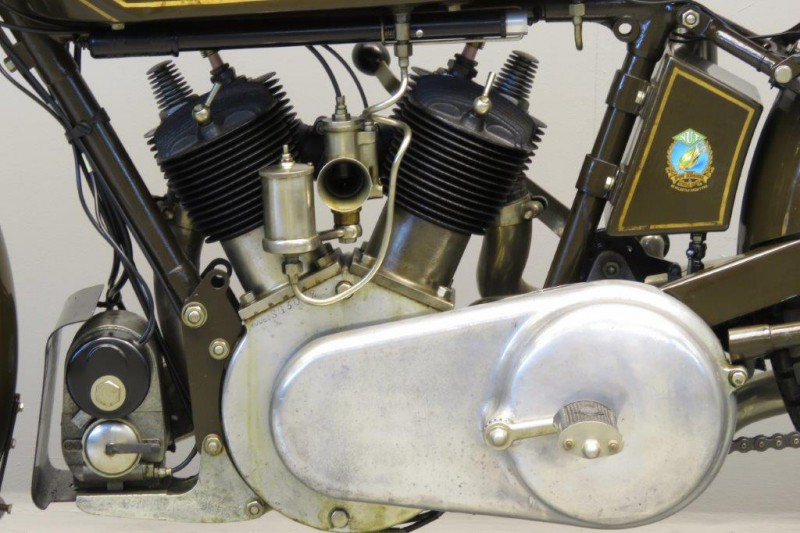 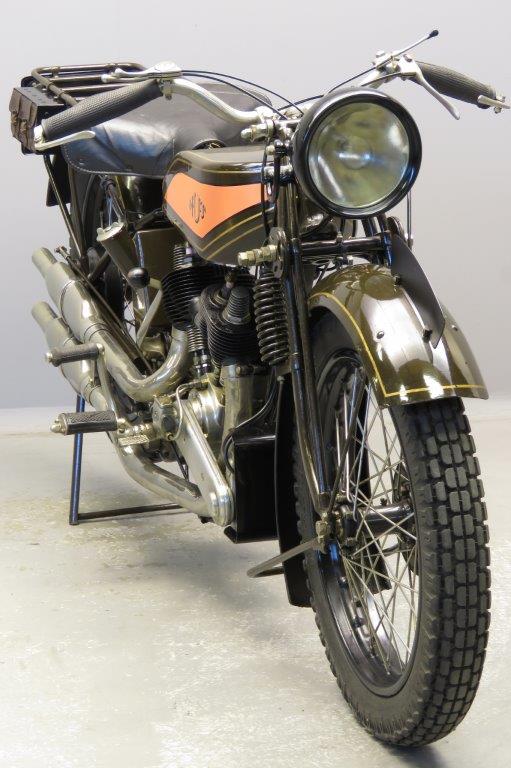 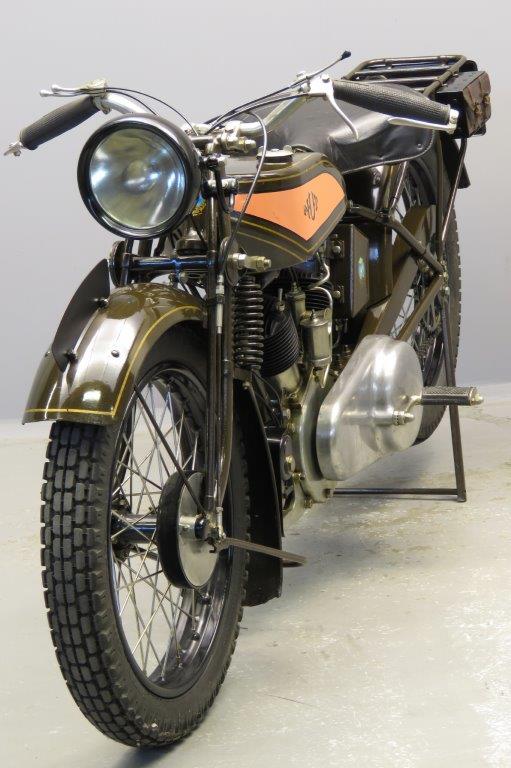 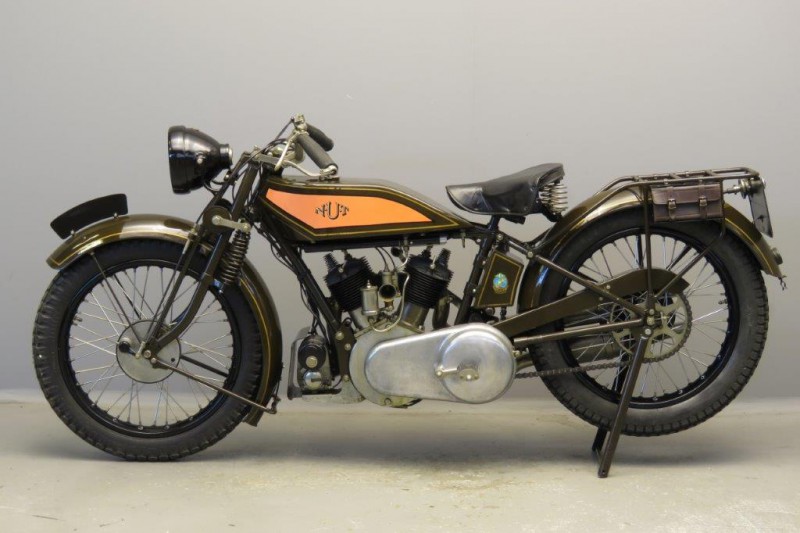 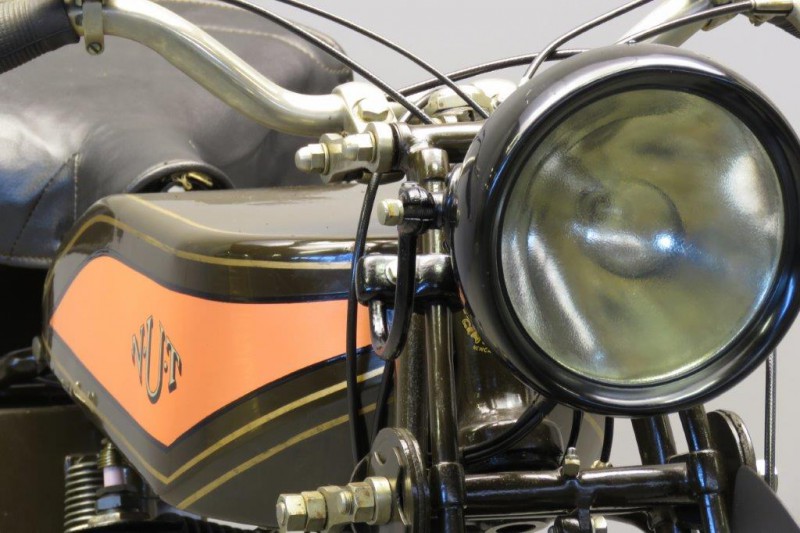 Taking its initials from its Newcastle upon Tyne birthplace  the NUT was the brainchild of engineer Hugh Mason, who had built several machines under other names before settling on NUT. Mason had  teamed up with local cycle maker Jock Hall and  in 1912   they began producing motorcycles in a rented space at Angus Sanderson & Co Ltd Coachworks on St Thomas Street, Newcastle.
NUT (standing for Newcastle upon Tyne) was a business venture funded by the garage’s owner Sir William Angus Sanderson, with Mason acting as manager, designer, test rider and racer whilst relying on the technical expertise of Jock Hall. Mason had formed a formidable reputation as a trials and speed rider and had entered the Isle of Man Senior TT in both 1911 and 1912 but  had  been forced to retire each time. Both years saw him ride a Matchless motorcycle but it was his victory aboard a JAP engined NUT in the 1913 Junior TT that would be the one to remember.
The NUT was a stylish sports machine, mostly V-twin powered and easily distinguishable by the cylindrical fuel tank with two nickel plated straps. Mason’s TT victory led to an increase in demand and expansion of production on a new site, till World War I intervened. After the war the range continued to consist mainly of  JAP V-twin powered machines of various sizes, before NUT’s own 700 cc V-twin engine arrived in 1924. This side valve engine had bore x stroke of 70 x 91 mm, giving 700 cc.
Sadly the depression of the 1930s signalled the end for NUT. It’s thought that fewer than 400 were ever made before the Great Depression of the 30s finally curtailed manufacture of this ultra rare marque.
The 1928 range was fitted with the novel saddle tank and consisted of four 700 cc twins, the
“Standard”, “Dynamo”,  “Pillion”  and  “Overseas” models.   These machines  were only different in  detail specifications. There were also  two light two stroke models fitted with 172 cc Villiers engines. The top of the range though was the “Sports” model. This model was only available in 1928 and it was fitted with a specially tuned 746 cc  engine with long stroke of 97 mm,  lightened reciprocating parts and  close-ratio Sturmey Archer  gearbox.
This rare Sports vintage mount is  finished in the brown livery which is characteristic of the make, has  Lucas  electric lighting  and is in  excellent condition throughout.