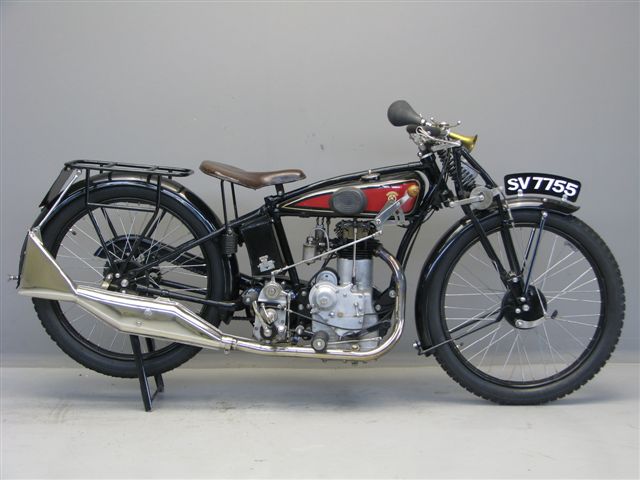 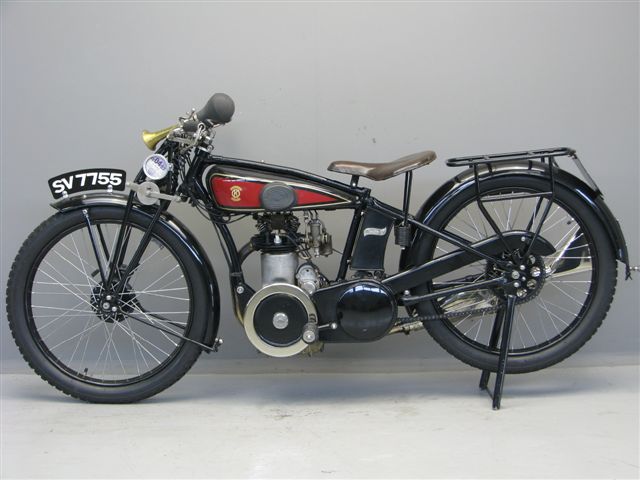 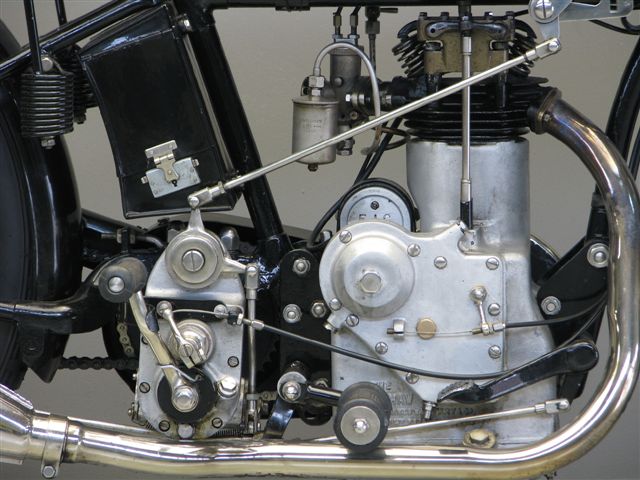 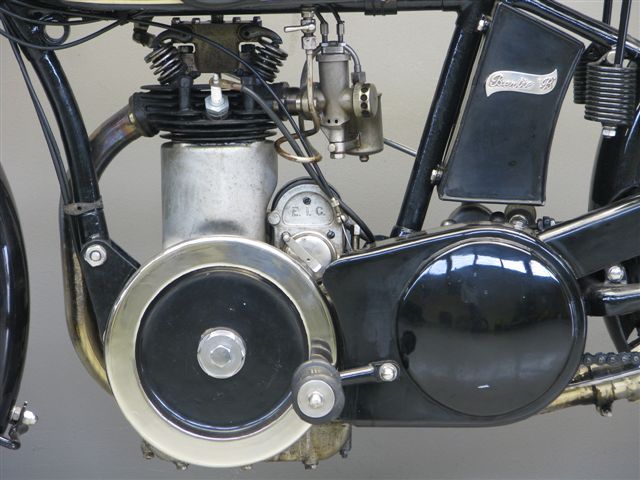 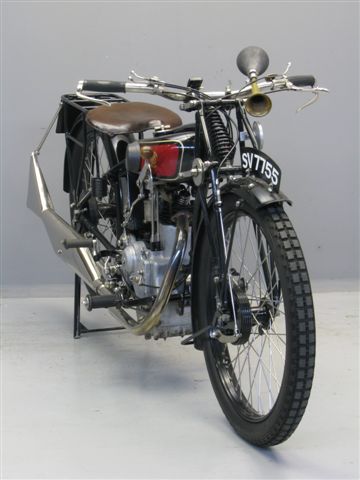 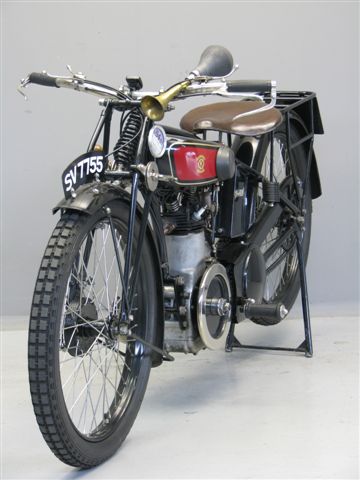 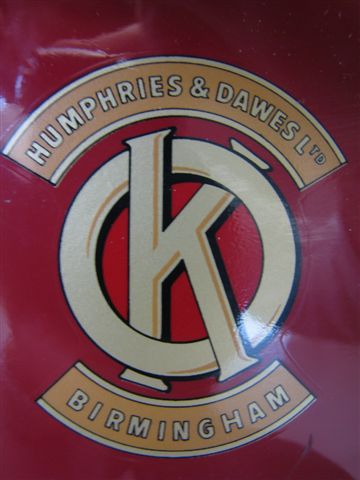 OK motorcycles were manufactured by the firm of Humphries & Dawes  in Birmingham  from 1899 till 1939: from 1926, when one of the controlling partners left the firm, the company was  renamed OK Supreme.
The motorcycles were built at  the Hall Green Works in Birmingham.
The company had some success in racing  in the twenties and was sufficiently well established to overcome the downturn in trade in the Depression years.
In the years before the Great War the company fitted among others  “Precision” engines, in the  early twenties  Union and Villiers two stroke power units were fitted. In the mid-twenties  the range consisted of  two stroke models  of 292 and 348 cc  cc,  the  sports tourer  OHV Bradshaw and sv and  ohv Blackburne power units.
Plenty of choice in engines!
From the late twenties the company used  mainly sv and ohv JAP engines, although  there was also a model with OK ohc engine for some years.
Granville Bradshaw designed several oil cooled engines; the first was a 500 cc ohv flat twin which was used by Zenith  in 1920.
In 1921 the range was extended with a 350 cc ohv single and a 1000 cc V-twin.
The engines were produced by  James Walmsley & Co in Preston and marketed by Gilbert Campling.
From 1925 the engines were built by Dorman in Stafford.
The longstroke Bradshaw engine – used by OK from 1924 to 1928 – has bore and  stroke dimensions of 68×96 mm  and  mechanical lubrication.
The machine  has a 3 speed gearbox and Brown & Barlow carburettor.
It weighs about 200 lbs, so it’s a light and agile machine.
http://www.youtube.com/watch?v=IeW1hoTAXB8