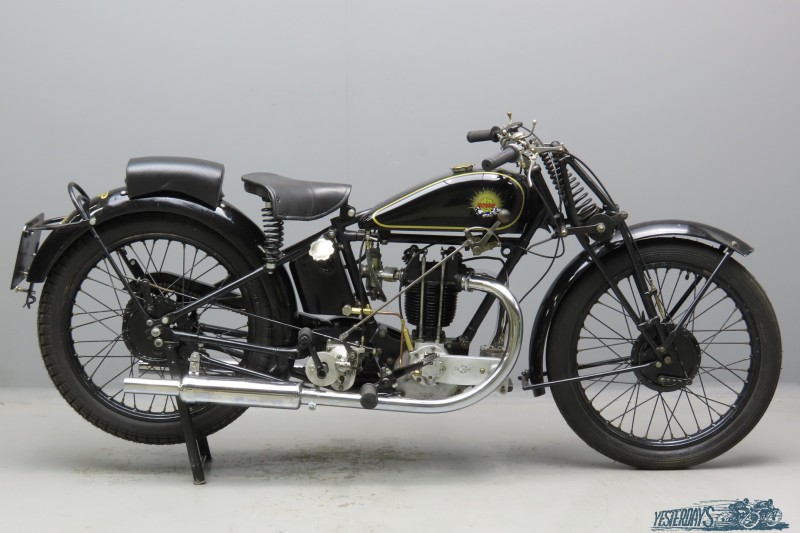 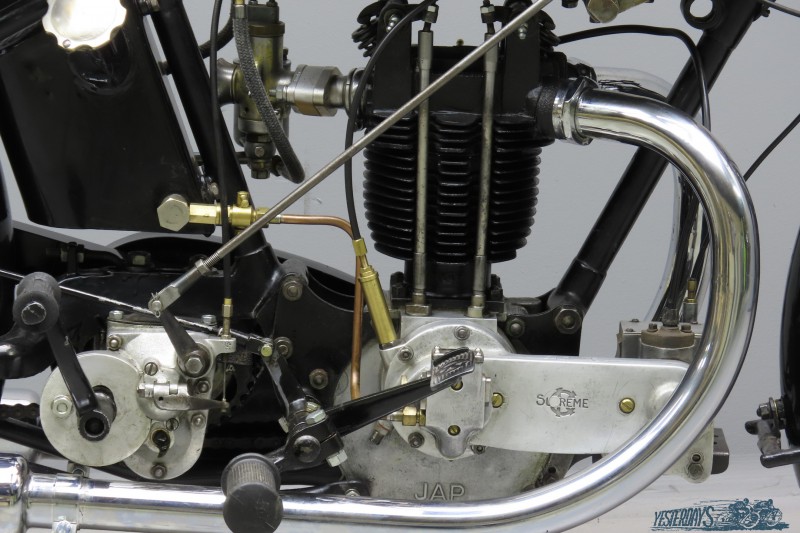 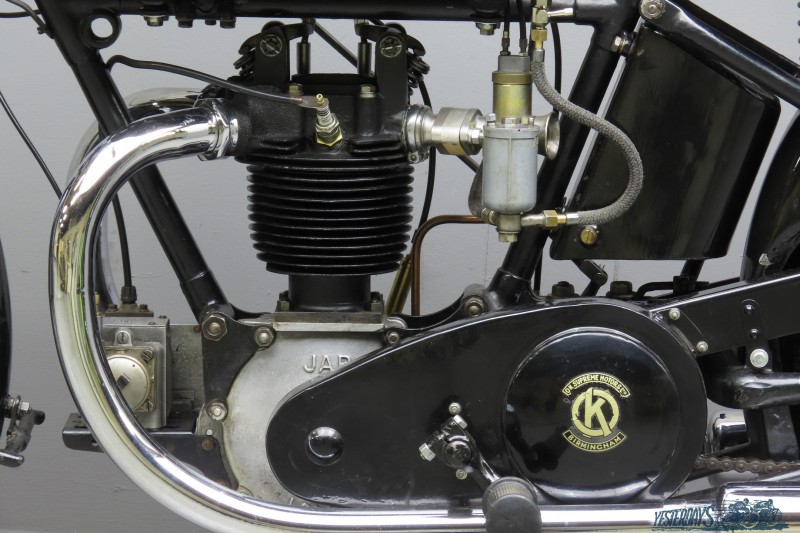 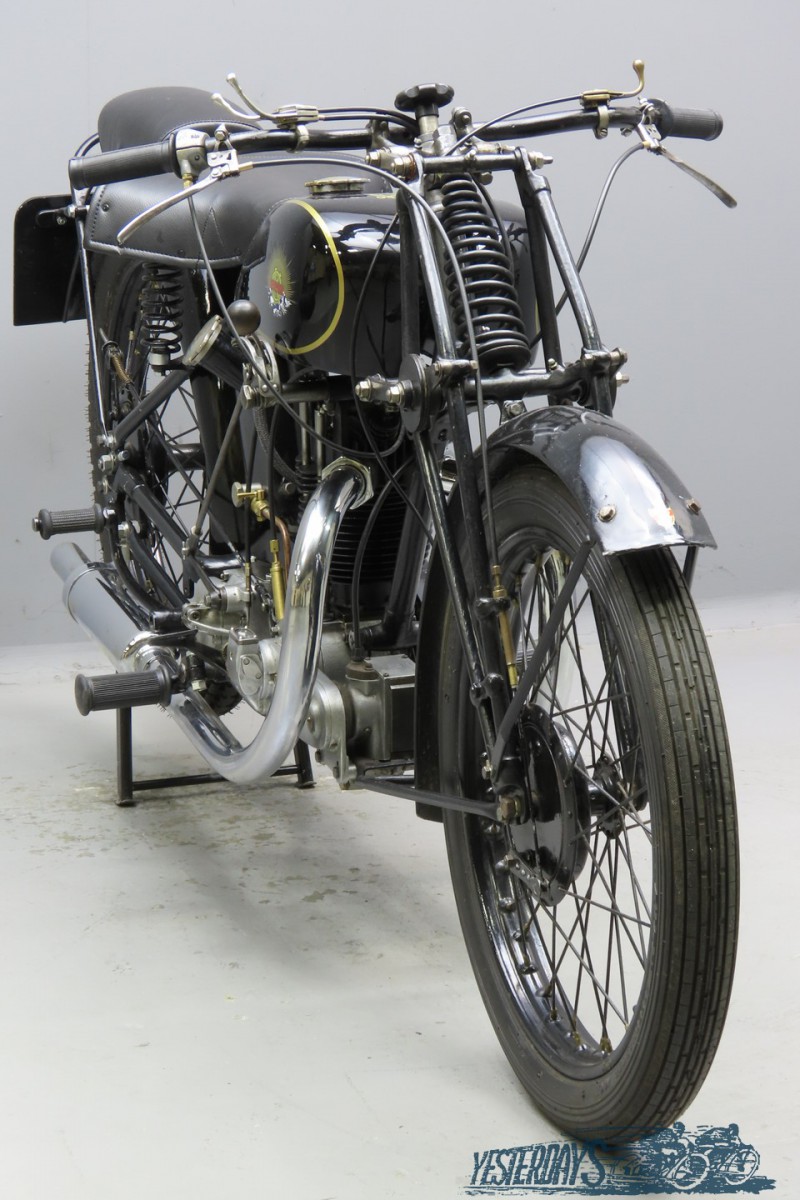 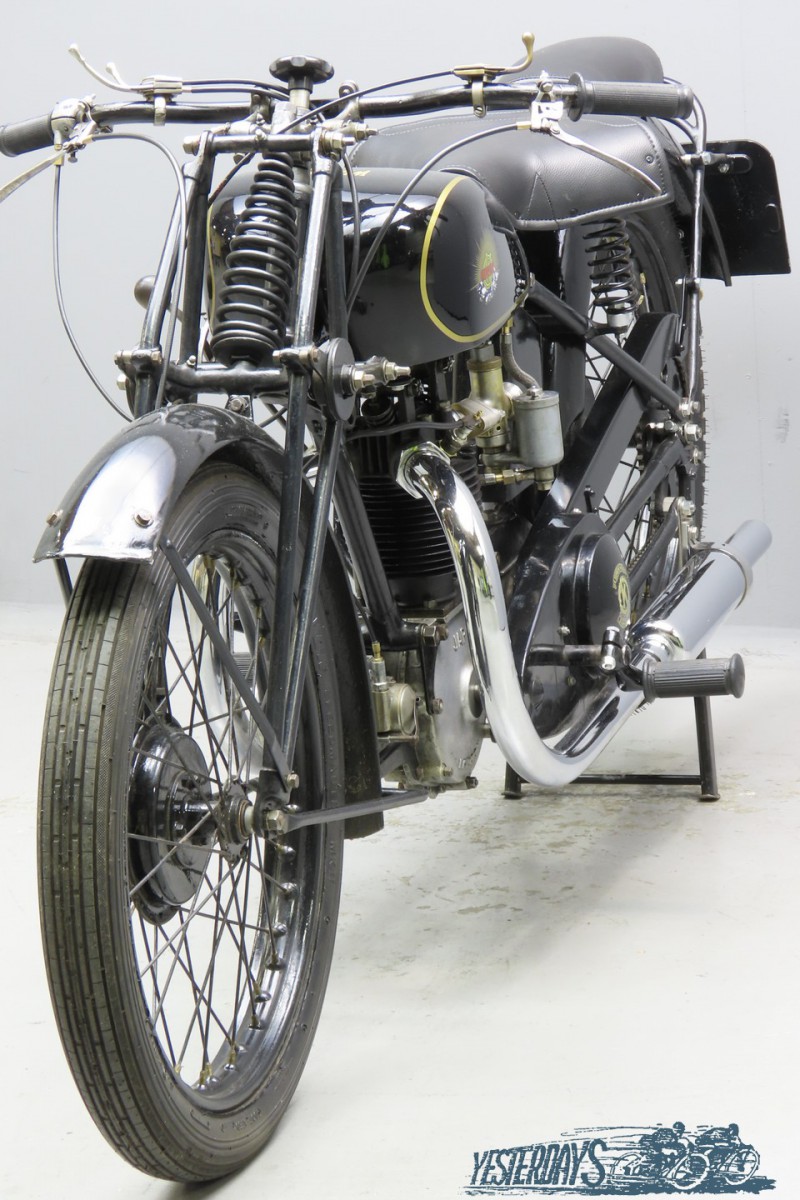 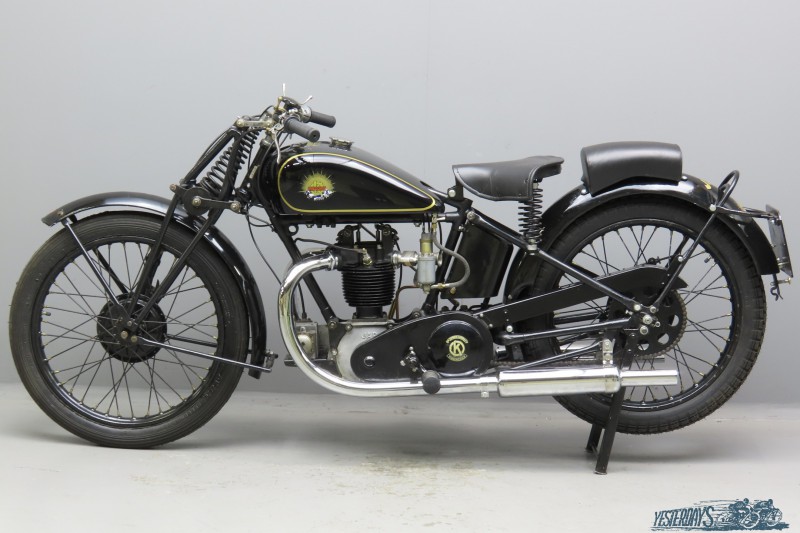 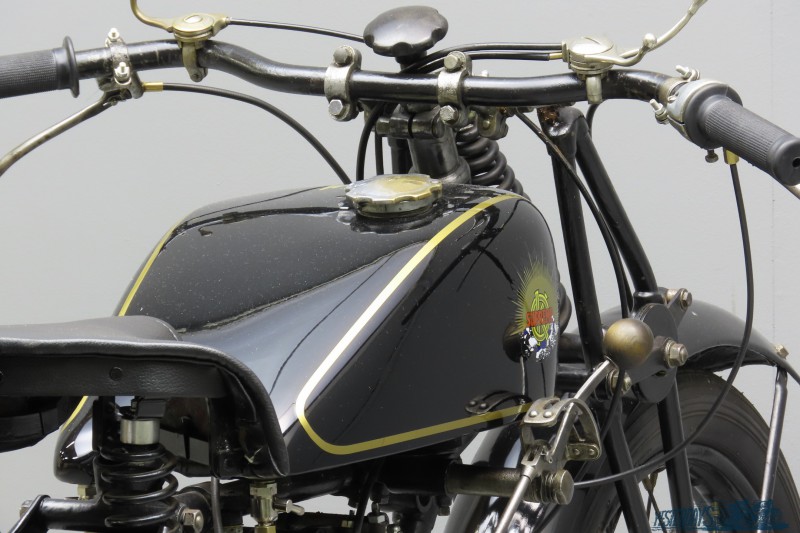 In 1882 Ernest Humphries and Charles Dawes started a manufacturing business in Birmingham under the “OK” name.
The company produced bicycle components for the trade and later on complete bicycles under the Criterion and Perfection trade names.
Experiments with powered bicycles started in 1899 but it wasn’t till 1911 that the company introduced a three model range at the London Stanley Show.
The 350, 500 and 600cc models were powered by Precision engines. In the early twenties the company was successful with mainly two-stroke machines and in late 1926 the partners split: Dawes wanted to concentrate on the production of bicycles and saw lightweight motorcycles as a secondary product.
Humphries however wanted to focus on high-quality motorcycle production and argued that involvement in racing would be profitable for the company.
So Charles Dawes left to start Dawes Cycles and in 1927 the name of the company was changed to OK-Supreme.
In 1928, Humphries bought the failed HRD Motorcycles for the factory and tools, selling the rest, including the name, to Phil Vincent, who developed the marque into Vincent Motorcycles.
The firm had first entered the Isle of Man TT in 1912, but had to wait for its finest hour until 1928, when OK-Supremes filled four of the top six positions in the Lightweight race, Frank Longman scoring the marque’s solitary TT victory with an astonishing lead of 17 minutes.
In 1929 Frank Longman would score a third place in the Lightweight race.
To celebrate the 1928 TT victory the 1929 range contained a sports ohv 250 with the model name “TT 29”.
The catalogue proudly announced: “A wonderful model with exceptional speed for its size. Embodies every improvement and feature which our racing experiences and successes have evolved during the 1928 season.
Fitted with a 250cc Overhead Valve J.A.P. engine with Double Port and long Stroke.” This older-restoration vintage sports model is a good runner and comes with ML magneto, Burman 3-speed gearbox and handy bum pad.