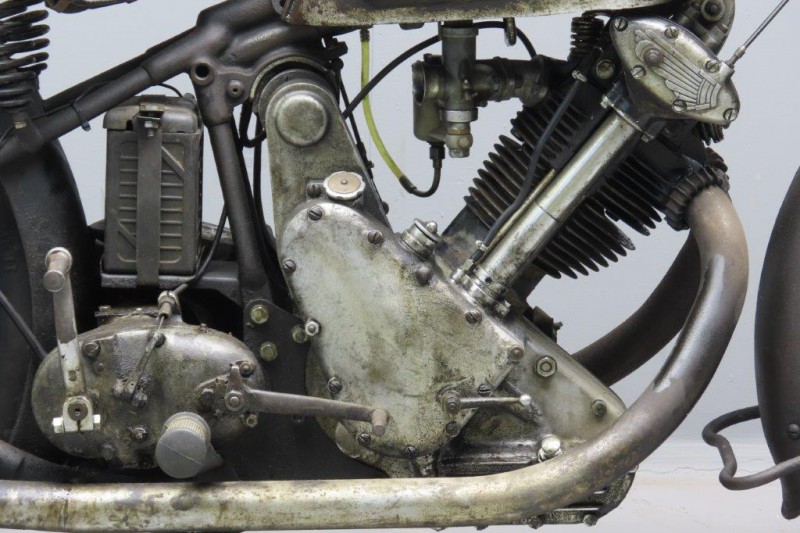 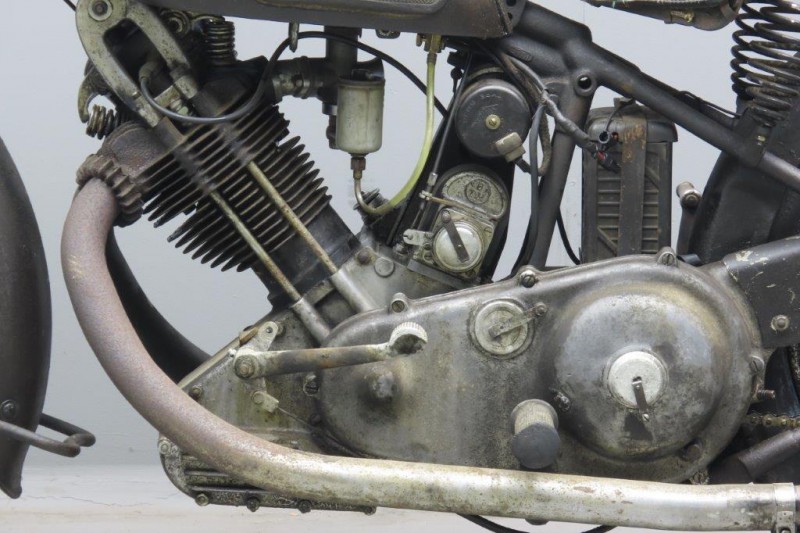 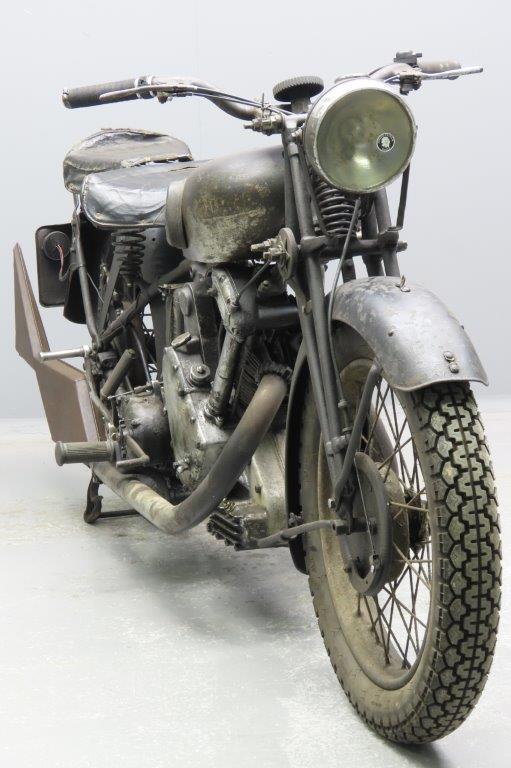 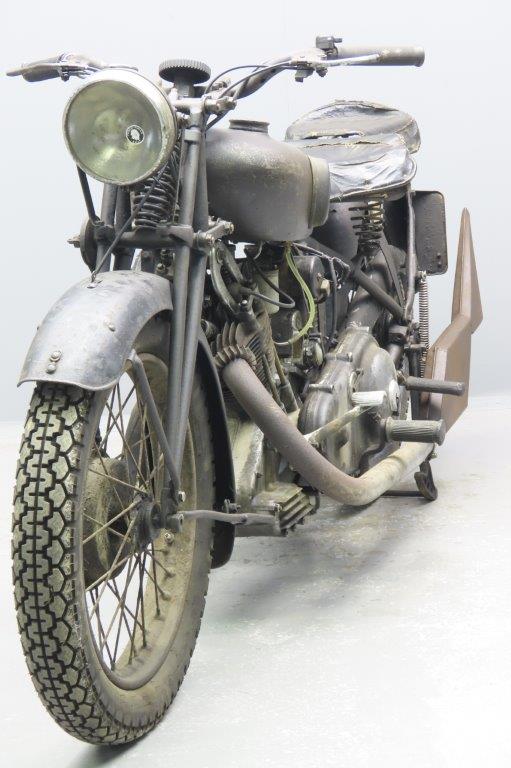 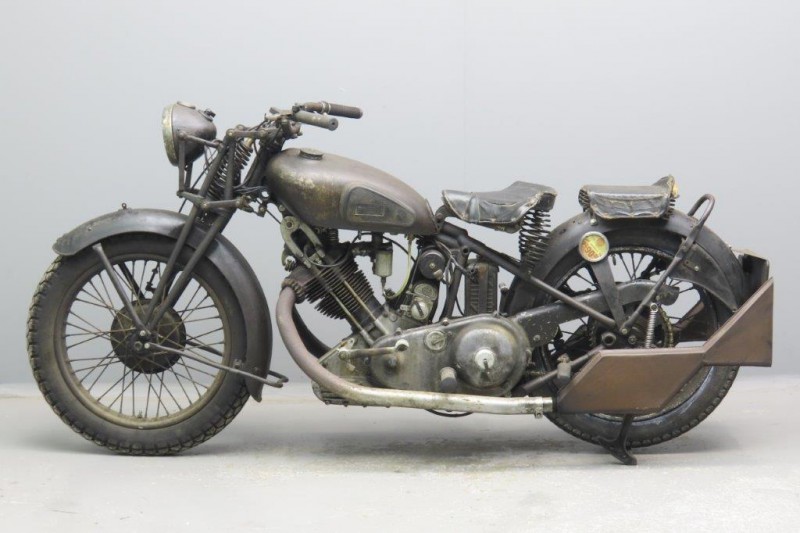 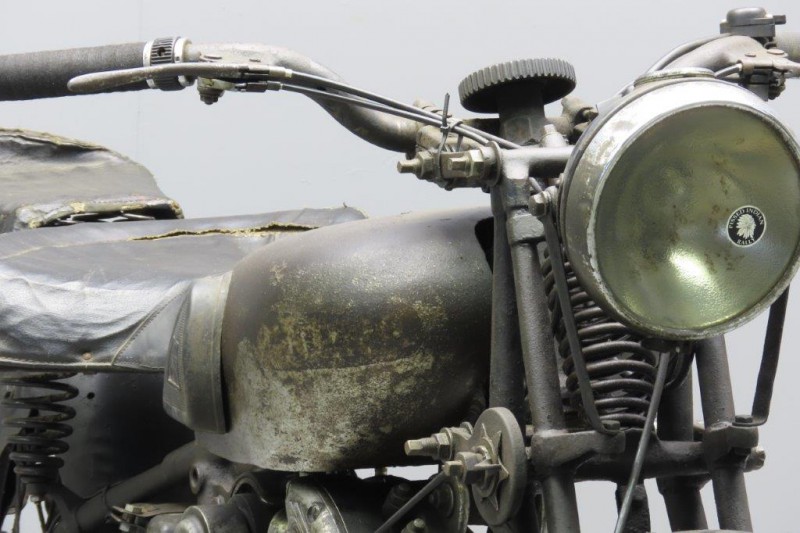 Phelon & Moore (P&M) was founded in Cleckheaton, South Yorkshire in 1904.
The firm was renowned for its fondness for engines with inclined cylinders, and its new 500cc overhead-valve model, designed by Granville Bradshaw and introduced at the Olympia Show in 1923, remained faithful to the concept.
This was P&M’s first ‘Panther’ model, and the name would later be extended to the entire range.
The heavyweight 500 and 600 cc Panthers were available with standard specifications but the more expensive “Redwing” models had high-compression engines; a Redwing 90 had bore x stroke dimensions of 79×100 mm and would produce some 25hp@5000 rpm.
These fast models proudly showed their pedigree with the cast-in Redwing motiv on the rocker box inspection plate.
In the spring of 1934 new engines were developed for the 1935 model year.
They featured a new heavily finned sump containing 3 ½ pints of oil.
The timing chest was redesigned to accommodate the oil filler at the top of the chest rather than on the cover, which was now of totally smooth design.
Barry M. Jones’s book “The Panther Story” makes for fascinating reading about this iconic make.
The machine we present here can be described as a “super oily rag” bike with truly fantastic patina and is in good running conditon.
It has provisions for coupled brakes, Miller electrics, rubber mounted handlebars and Burman foot controlled four speed gearbox.