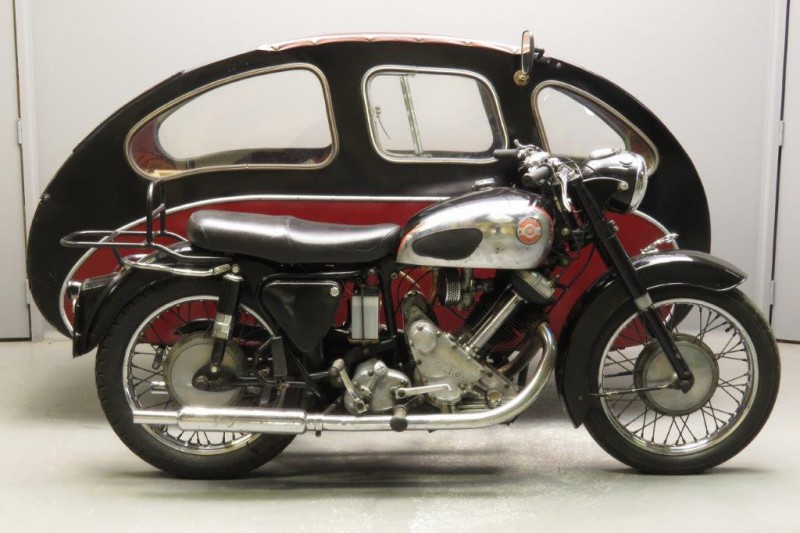 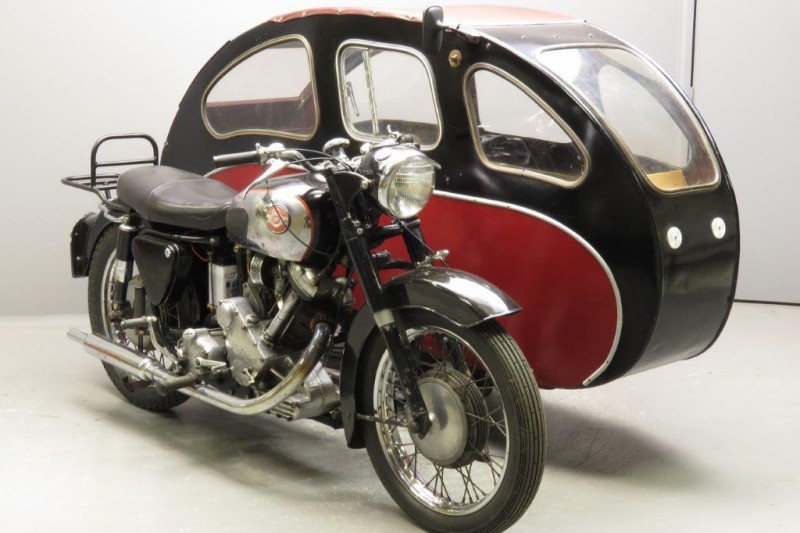 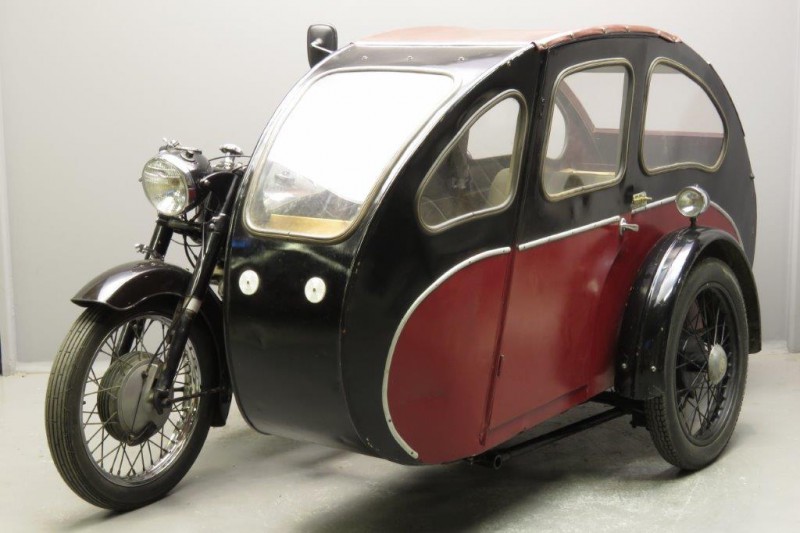 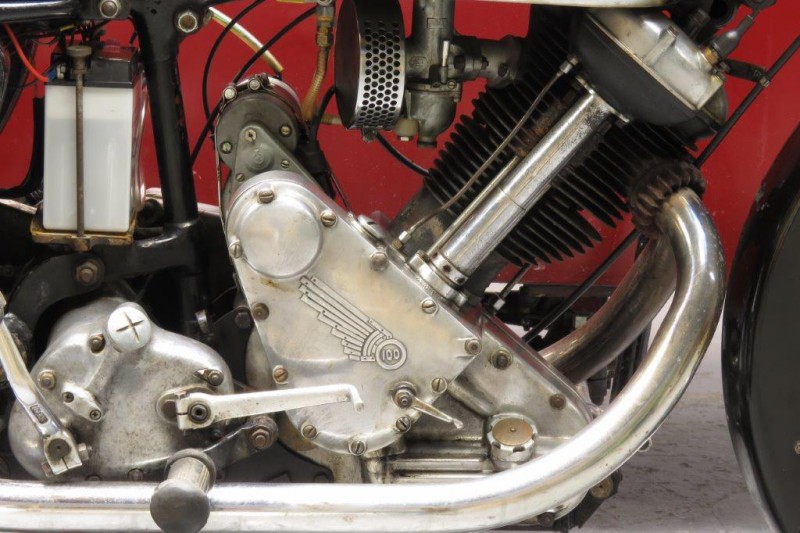 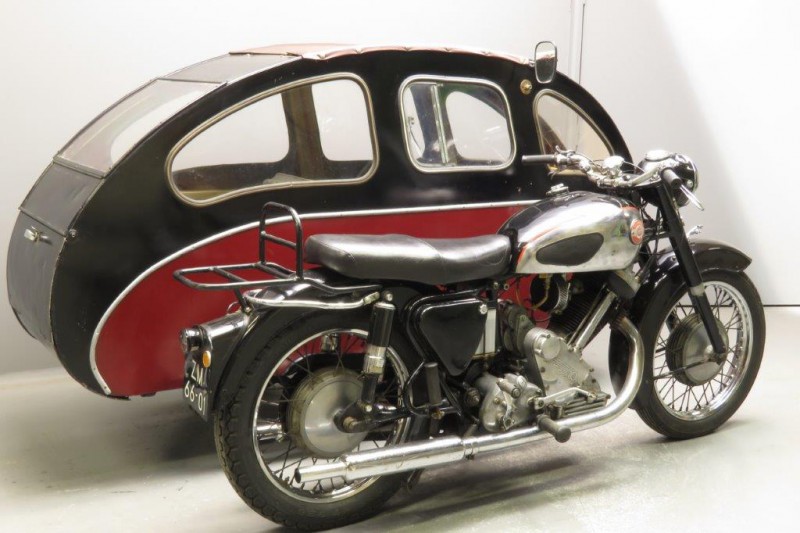 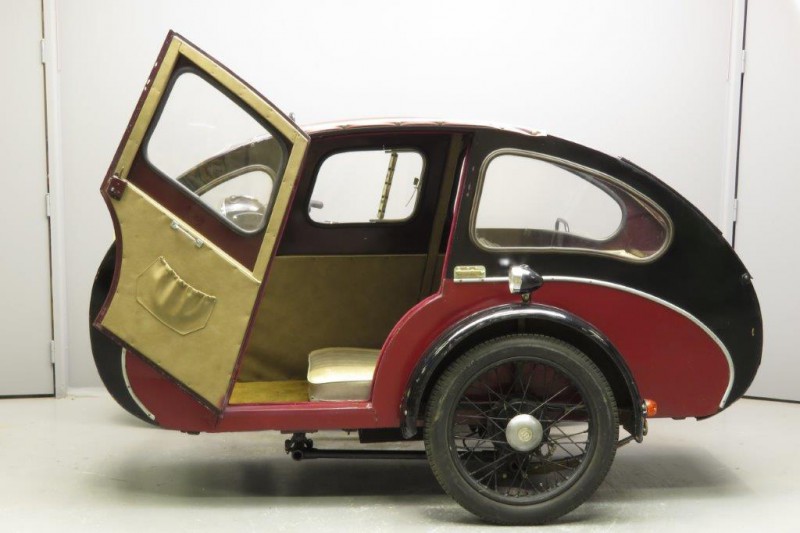 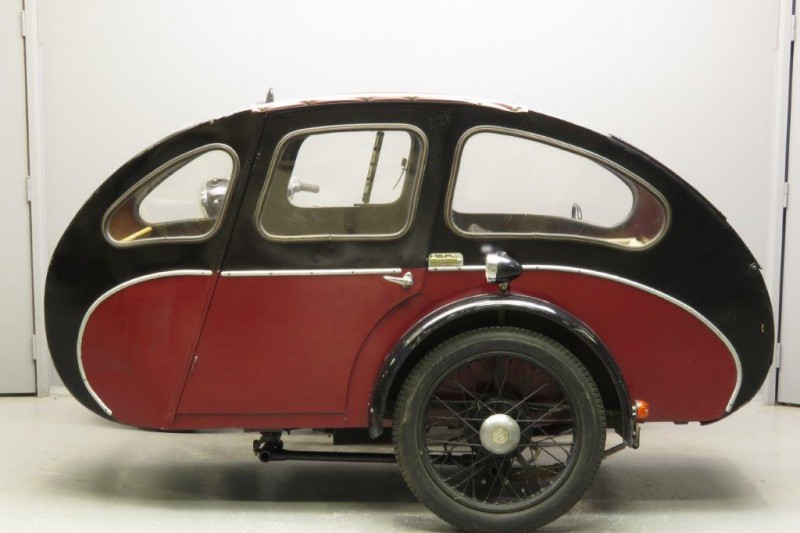 P&M motorcycles were produced for more than 60 years; the last 650 cc sloping engine singles left the Cleckheaton (Yorkshire) factory in 1966.
The name “ Panther” was added during the 1920s.
Many different models were made, but the typical Panther layout was that of the sloping engine that acted as an essential component of the frame diamond.
The Model 100 had a 598 cc, 87 mm × 100 mm OHV sloper engine that had a 6.5:1 compression ratio.
It was launched in 1932 and continued through to 1963. While the engine and overall layout stayed essentially the same, the specifications steadily evolved over these thirty or so years.
It got a Burman 4-speed foot-change gearbox in 1934 and in 1935 a new bottom end with deeply finned sump and improved lubrication.
The 1935 Model 100 was the machine on which Miss Florence Blenkiron and Miss Teresa Wallach undertook the epic journey from London to Cape Town, crossing the Sahara: the first such journey on a motorcycle combination.
In the late forties telescopic front forks were introduced and late in 1953 the swinging arm rear suspension appeared.
For the 1956 model year the wheels got a new deeply ribbed cast alloy hub which enabled full exchangeability.
|The new rear six-stud cush drive with combined sprocket and cast brake drum offered exceptional braking.

The Model 100 was last manufactured in 1963; the 650 cc Model 120 would be continued for another three years. This combination is an older restoration.
More detailed information on this iconic model can be found on www.pantherownersclub.com/PantherPage/p-m-hw-m100.html and in the March, 1996 issue of Classic Bike.