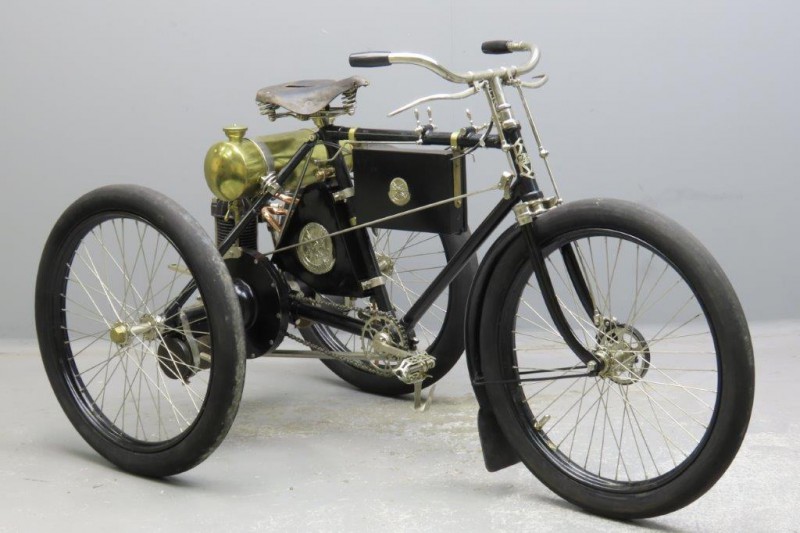 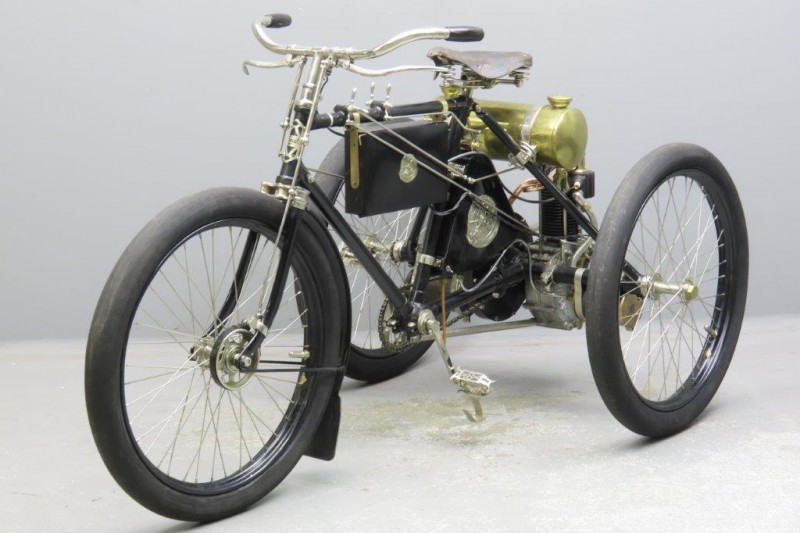 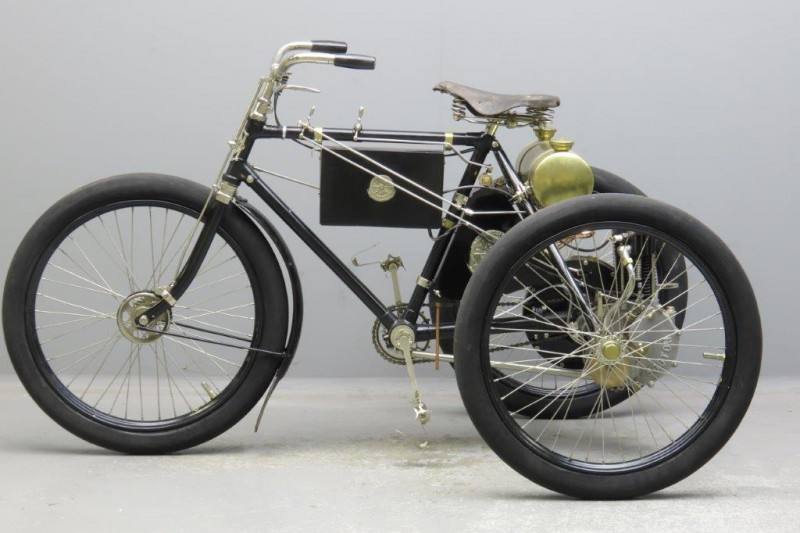 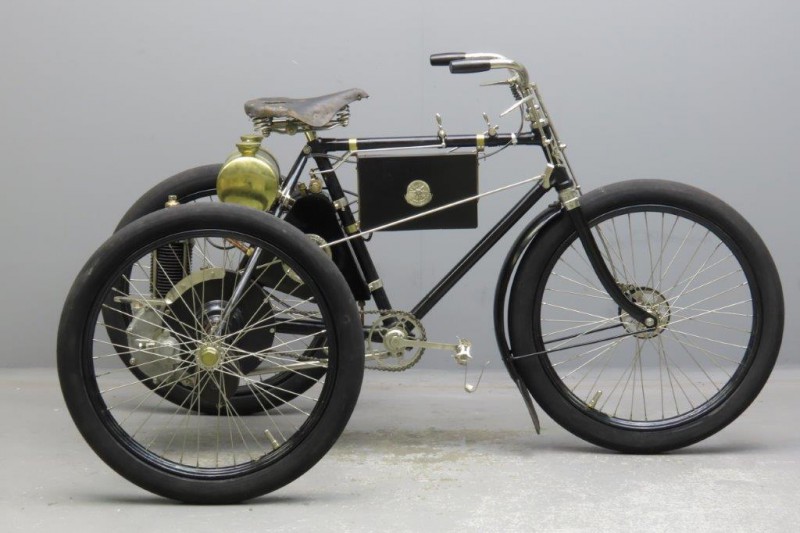 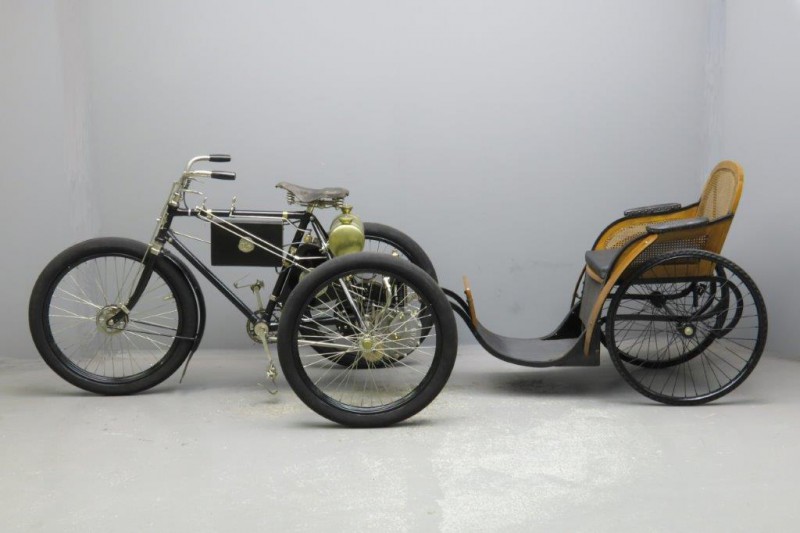 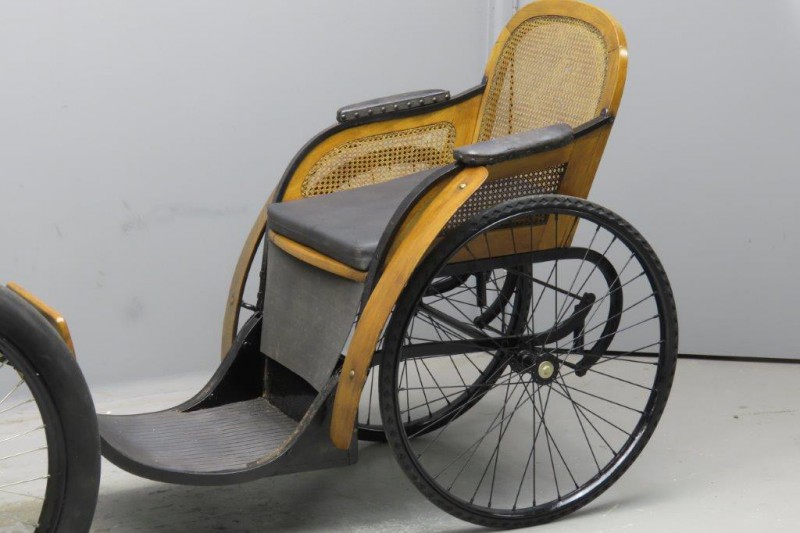 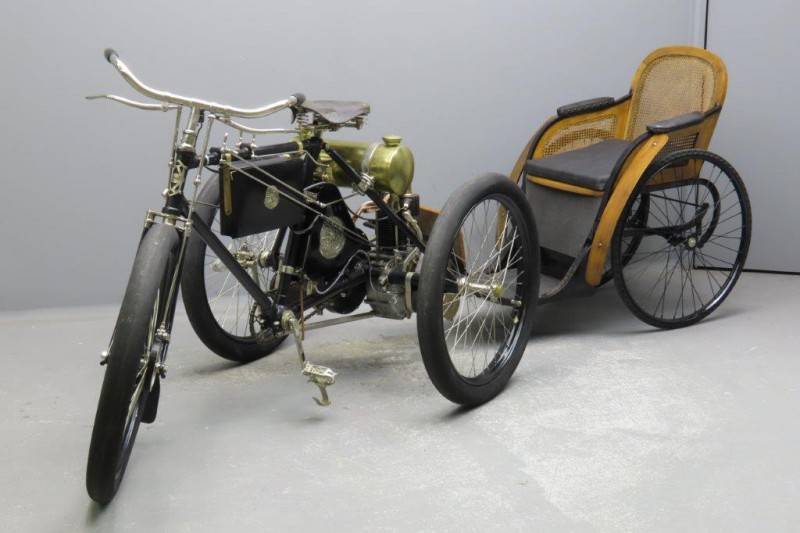 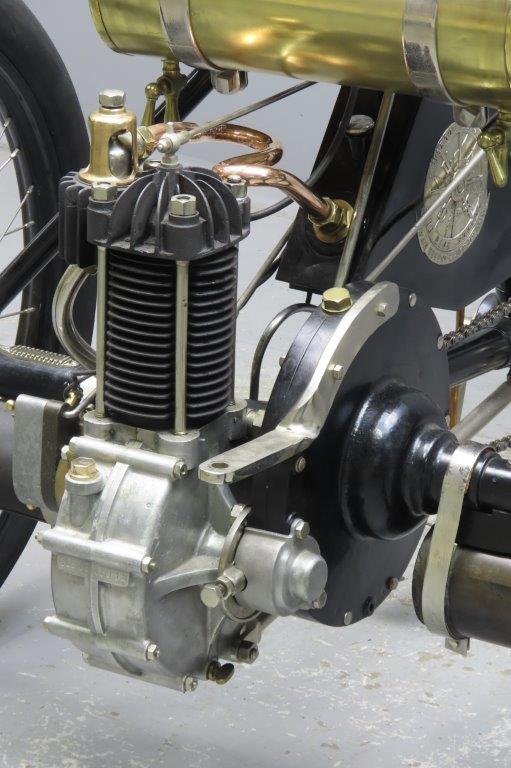 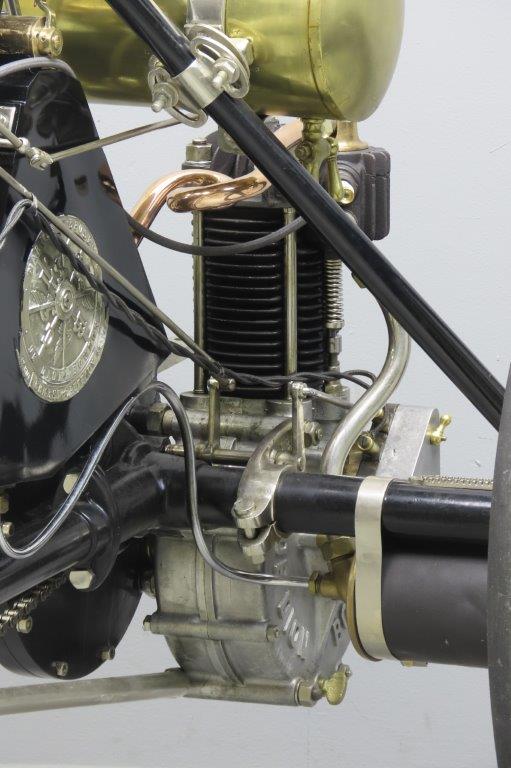 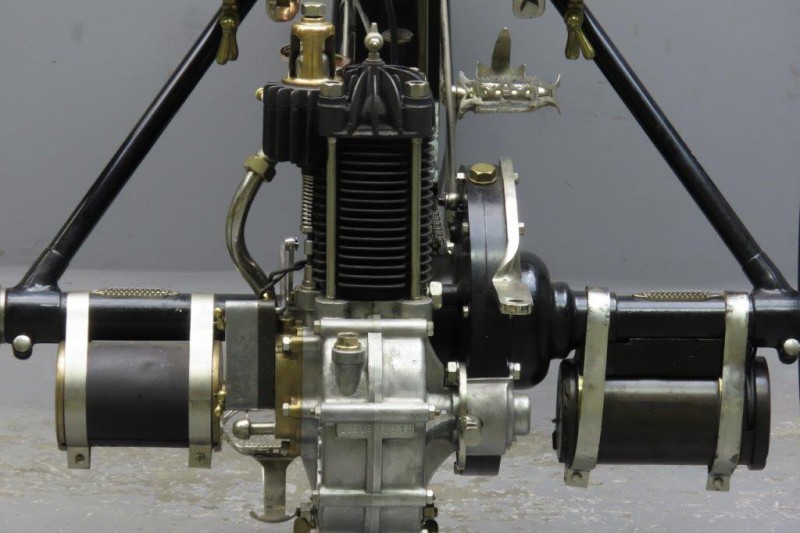 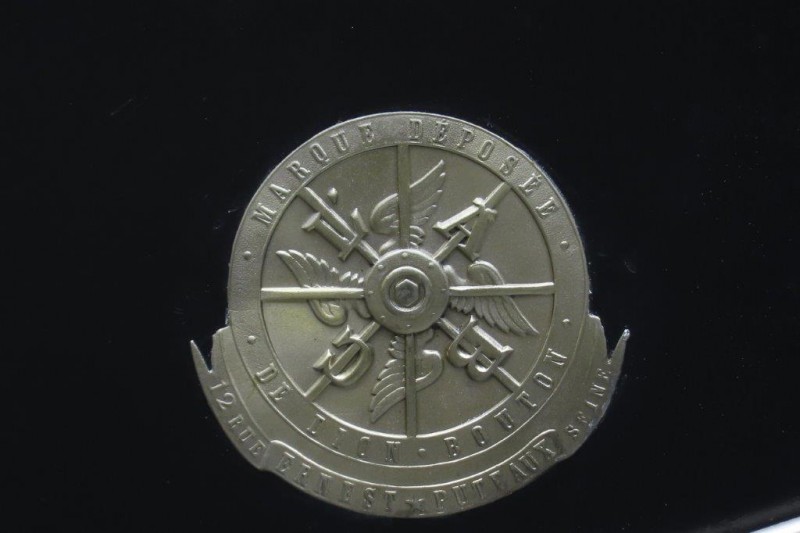 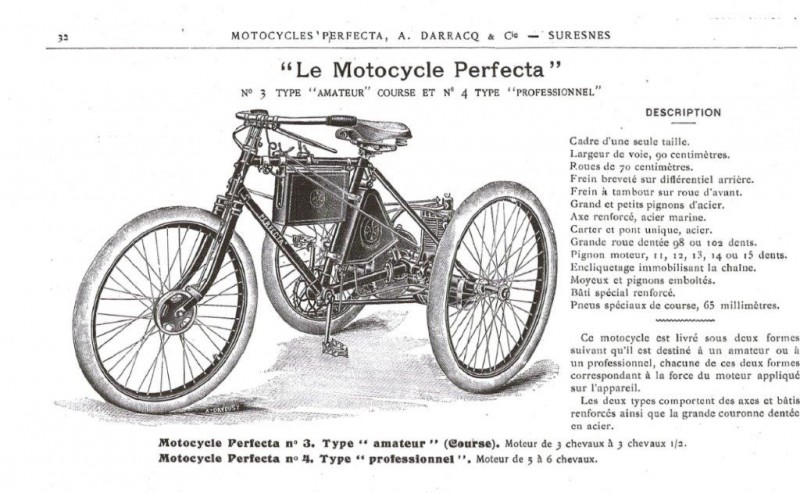 Perfecta cycles were manufactured by Alexandre Darracq’s factories in the village of Suresnes (department of Seine) near Paris.
The French enterprise, known at first as A. Darracq et Cie, was founded in 1896 by Alexandre Darracq after he sold his Gladiator bicycle business.
He then concentrated on producing bicycle components and complete bicycles under the “Perfecta” trademark.
He also made motorized bicycles, tricycles and quadricycles, often fitted with De Dion engines.
In the course of 1902 he sold his business to a privately held English company named A. Darracq and Company Limited, taking a substantial shareholding and a directorship himself.
Darracq concentrated on building automobiles and by 1910 he would be the third car manufacturer in France, after Renault and Peugeot.
The 1900 catalogue specified no less than four types of quadricycles, the “Routier”, “Touriste”, “Amateur Course” and “Professionel”. Customers had a choice of various engines: De Dion Bouton, Aster, Soncin, Gaillardet and Buchet in capacities from 2¼ till 5-6 HP.
This  restored specimen comes with De Dion Bouton engine.
The “Liberator” headstock badge refers to the company that was the main Perfecta agent in France.
This well-built Perfecta is fitted with the optional larger wheels (70 cm instead of the standard 65 cm) and was once part of the famous collection of Ernest Wouters in Falmignoul, Belgium.