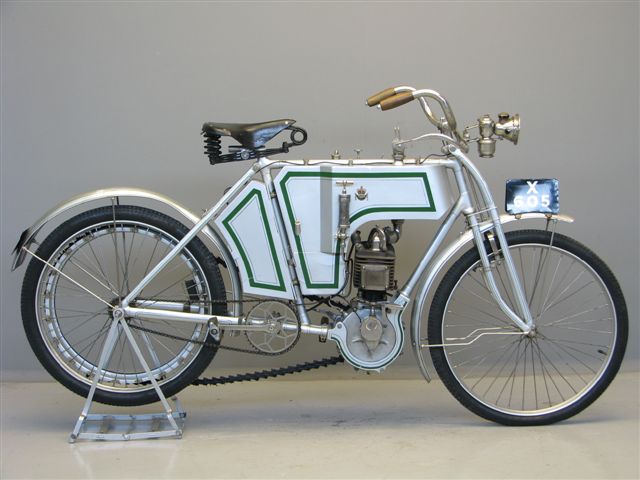 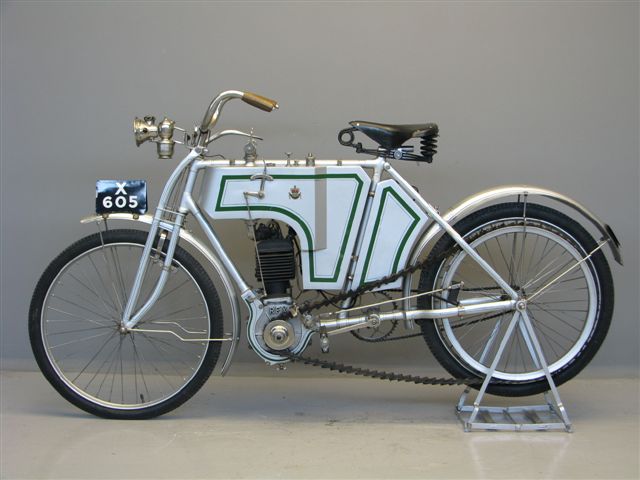 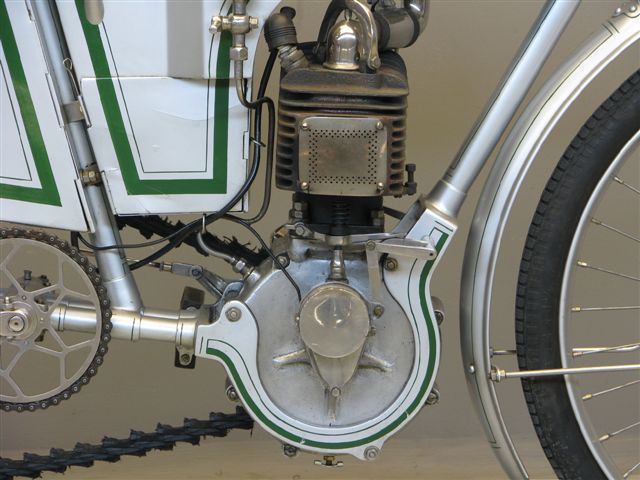 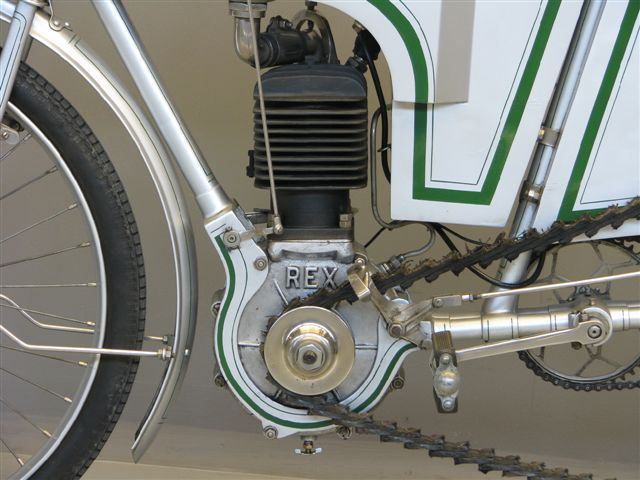 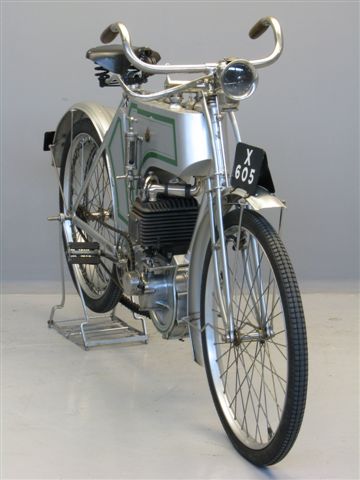 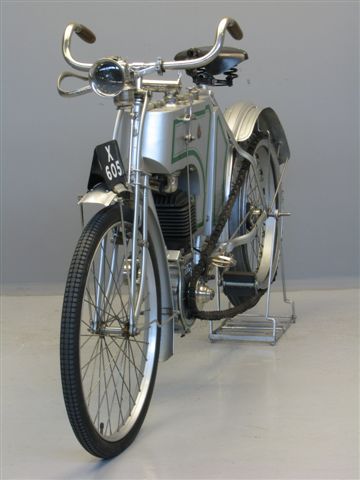 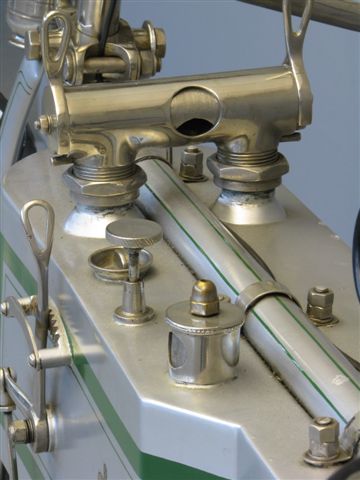 An innovative marque from the time of its inception in 1899 as a motor manufacturer, Rex demonstrated its first motorcycle in 1900 while continuing to make automobiles and tri-cars.
The Coventry-based firm was soon active in all types of motorcycle competition, including the inaugural 1907 Isle of Man TT where Billy Heaton’s sprung-fork Rex finished second in the twin-cylinder class. Prior to that Rex had exploited the valuable publicity that accrued from the popular long-distance events of the day, in particular the famous Lands End to John O’Groats journey between the most southerly and northerly parts of mainland Britain.
Brothers Billy and Harold Williamson were in charge of Rex at this time, as managing and sales directors respectively, and it was the latter who in 1904 established a new record for this 880-mile marathon, which in those days involved travel over rough, un-surfaced and often treacherous roads.
Riding a 3¼hp (approximately 380cc) Rex, Williamson took 48 hours 36 minutes, which included lengthy stops to repair punctures, beating the existing mark by 2½ hours.

Dating from the firm’s Edwardian heyday, this 1904 Rex is of the same type as that used by Harold Williamson to set a new Lands End to John O’Groats record in 1904.
The immediately preceding owner purchased the Rex about 11 years ago as a restored, unused machine from a deceased’s estate.
A single-speed, belt-driven model, it has Rex’s single-cylinder engine with ‘atmospheric’ inlet valve, mechanical exhaust valve, cast-in muffler and a surface-type carburettor.
This REX as running extremely well, having competed a 500-mile road run for pre-1916 motorcycles around six years previously. Unfortunately, the British registration for number X605 has been nicked by a previous owner.
A rare and extremely desirable pioneer motorcycle; more detailed information about veteran Rexes can be found in Jamie Dee’s articles on the make in “Old Bike” magazines 9 & 10.