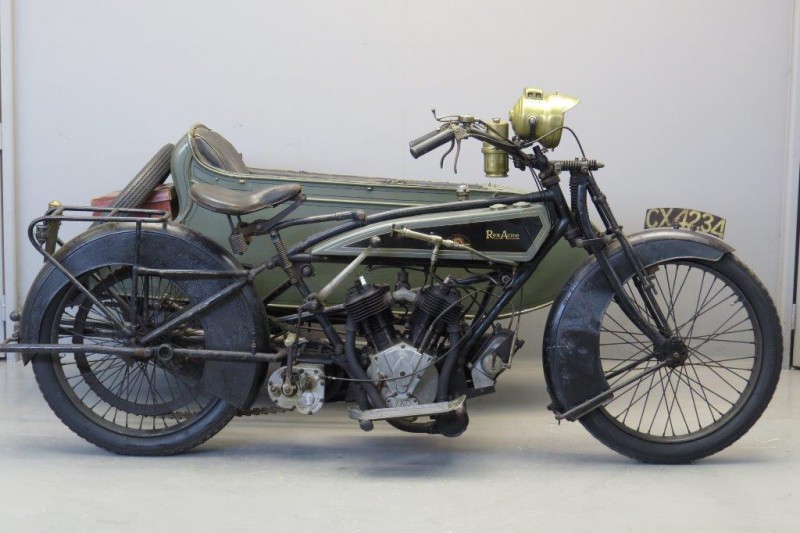 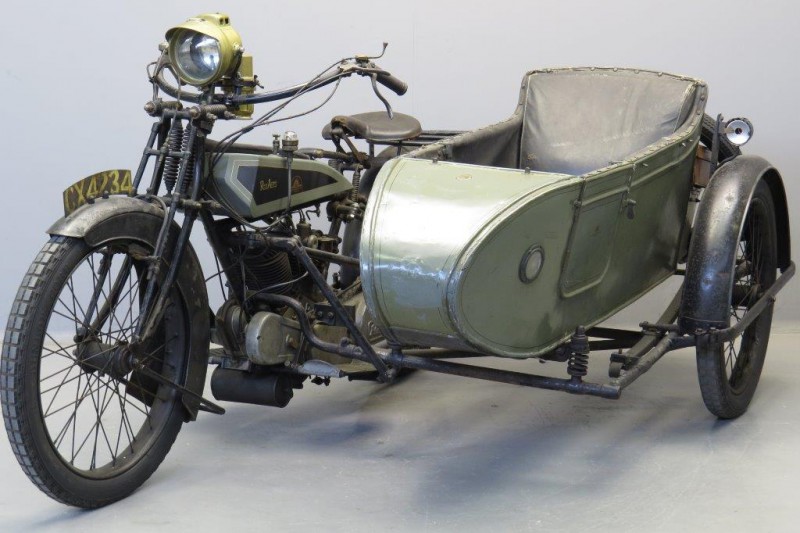 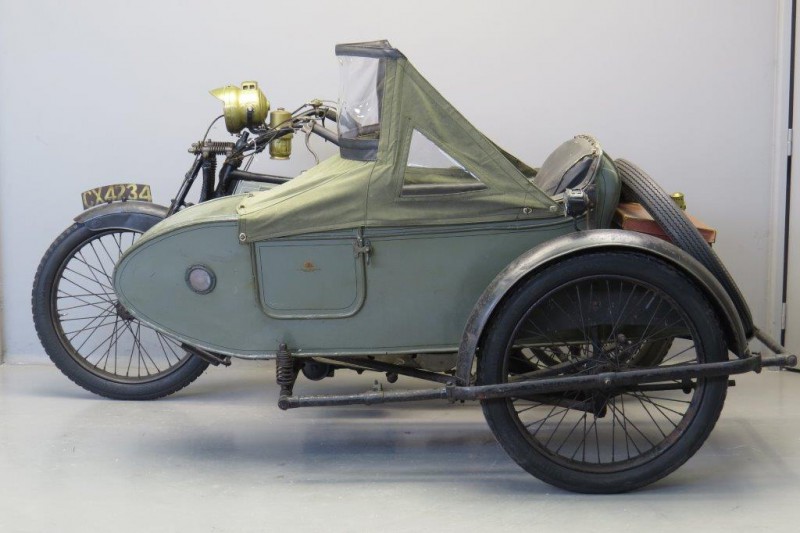 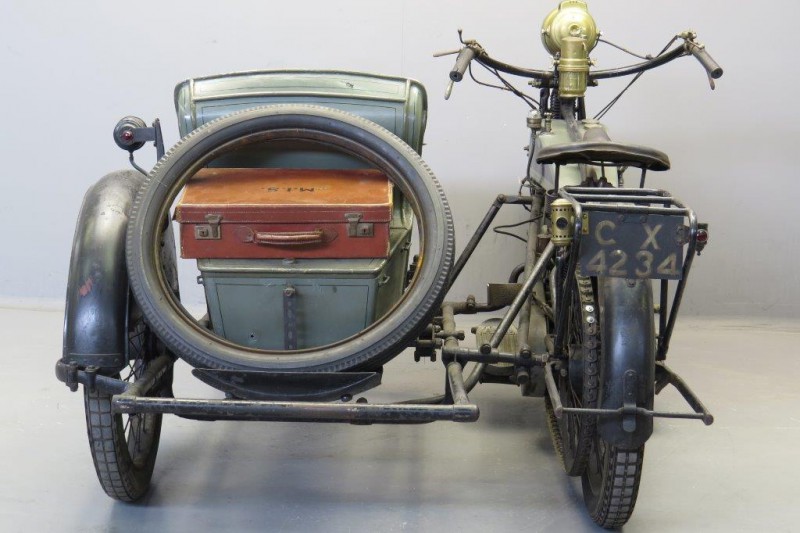 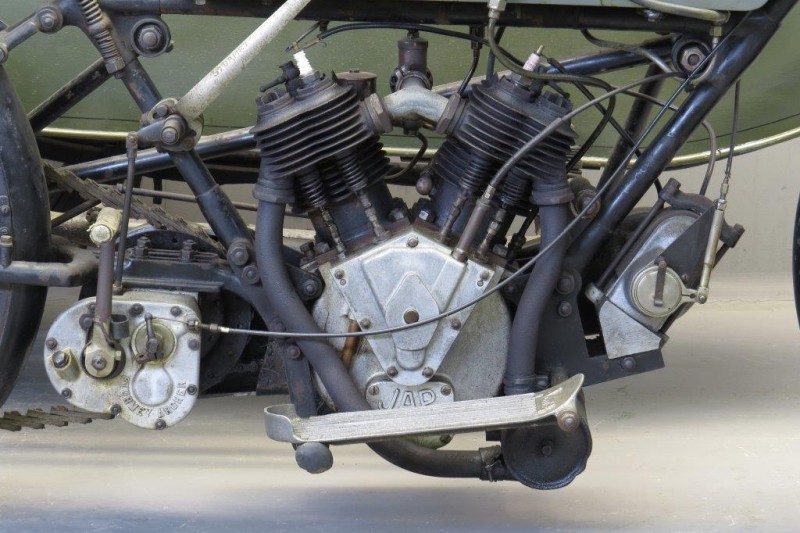 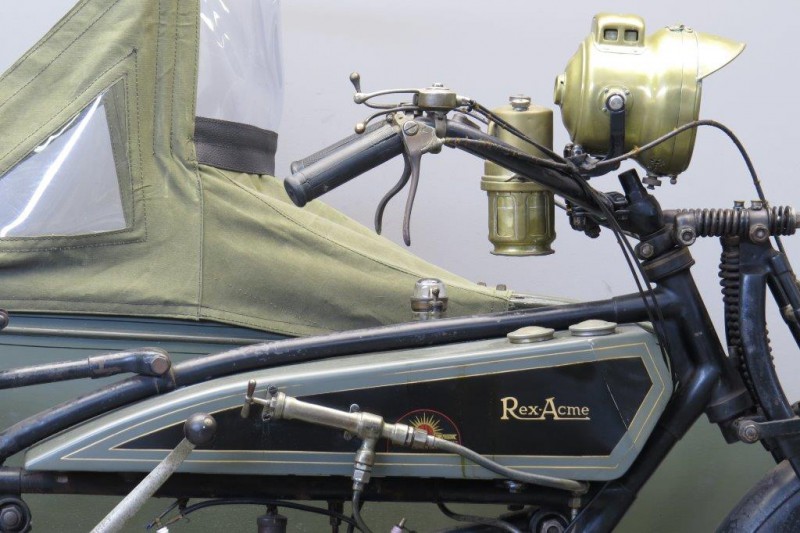 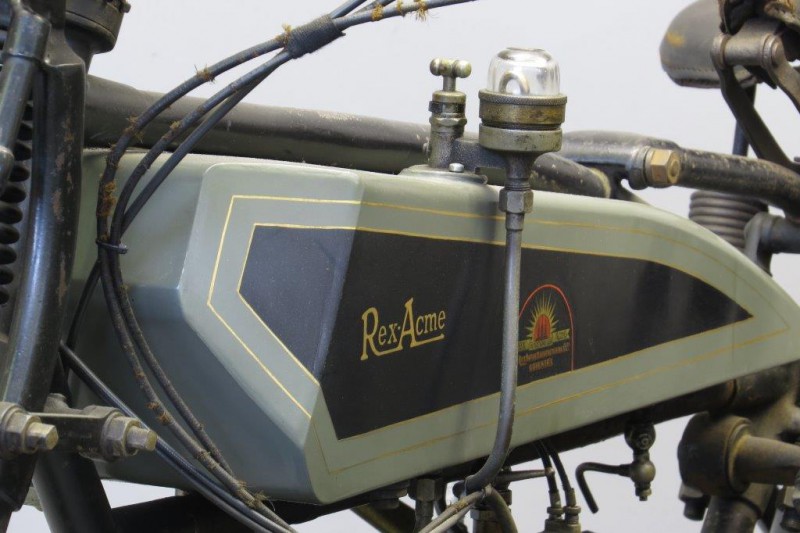 Acme is best remembered for its association with the Rex concern; both firms had premises in Osborne Road, Coventry, Rex setting up there in 1899 and Acme a few years later.
Unlike its close neighbour, which built motor cars and tricycles as well as motorcycles, the Coventry Acme Motor Company Limited, to give it its full name, was only ever a motorcycle manufacturer, its first machines being powered by the ubiquitous Minerva engine.
Models fitted with Acme’s own engines followed, as well as others with JAP power units.
The firm filed patents covering a number of innovations in motorcycle design in its early days, including one for a sprung frame in 1916.
For the 1920 season, by which time it had been taken over by Rex, Acme introduced an 8hp motorcycle combination powered by a JAP v-twin engine.
The latter was supplied to Acme’s specification complete with magneto drive taken from the left side of the engine rather than the ‘timing’ side, as was usually the case with JAP motors, an arrangement that facilitated access to the ignition points.
A Sturmey Archer gearbox, Brampton Biflex forks, folding footplates and an Amac carburettor completed the specification of what was an undeniably handsome motorcycle combination.
Acme’s days as an independent brand were numbered however, and from 1921 onwards the two firms’ ranges were unified under the ‘Rex-Acme’ name.