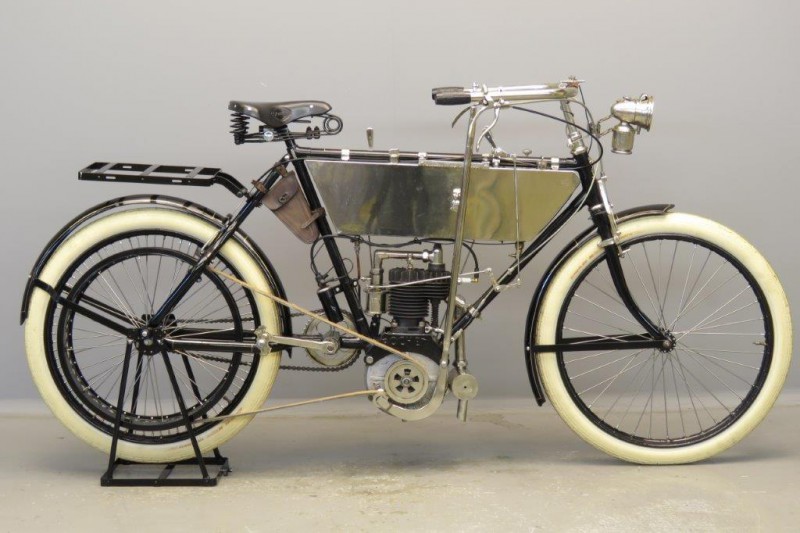 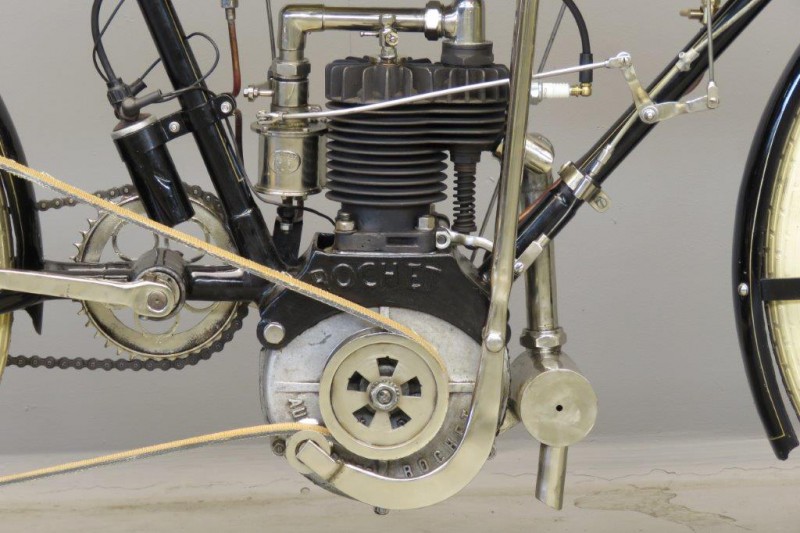 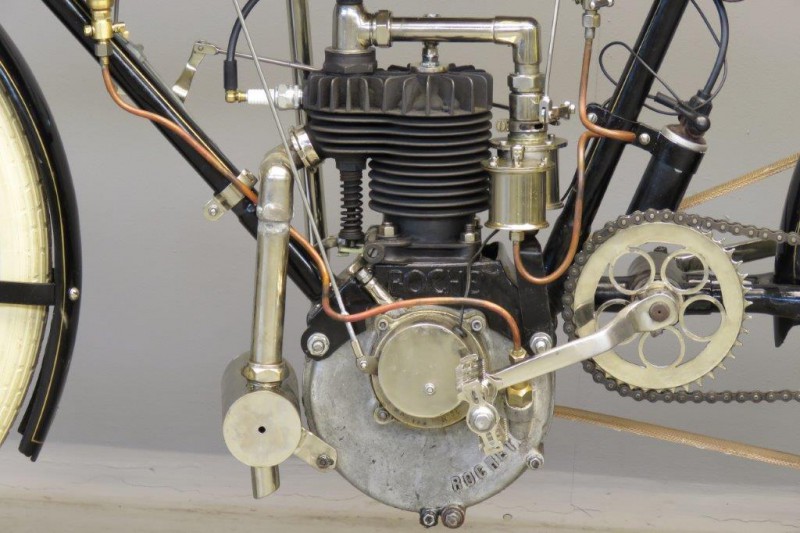 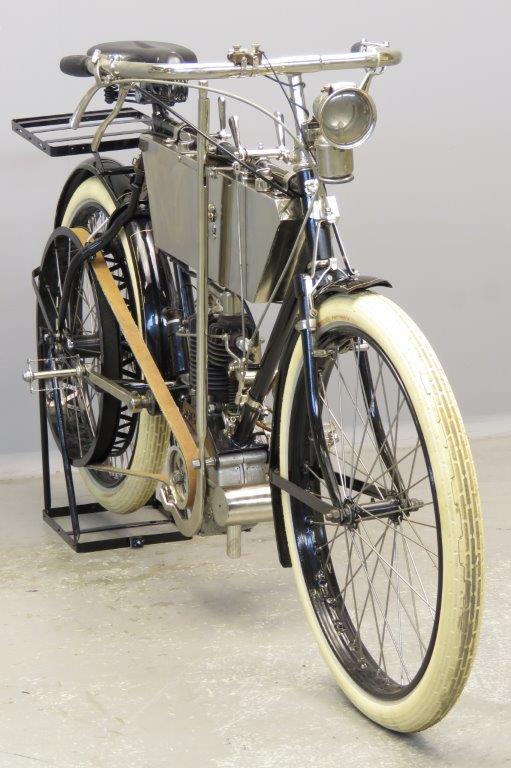 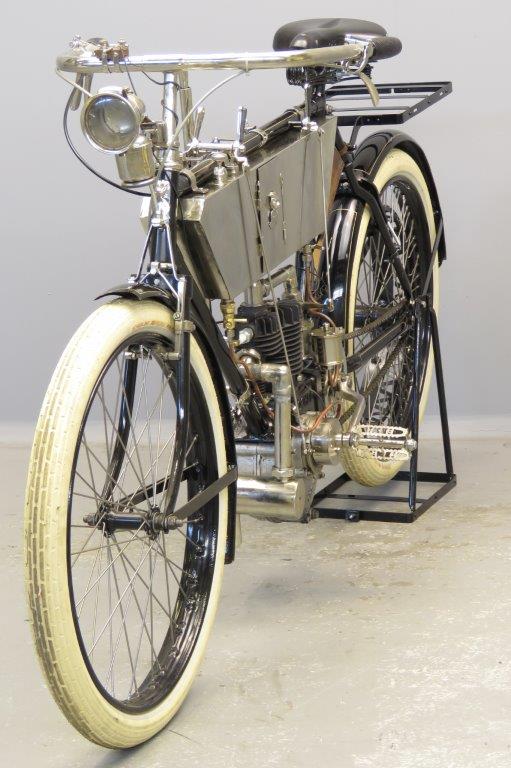 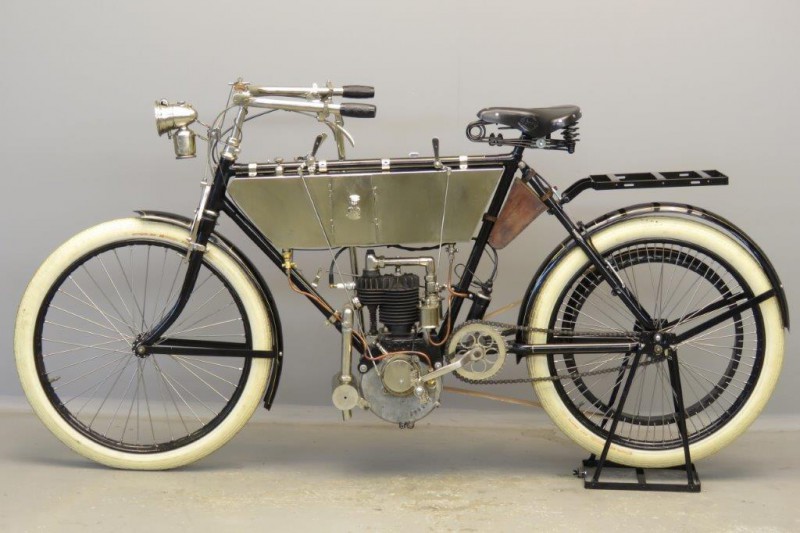 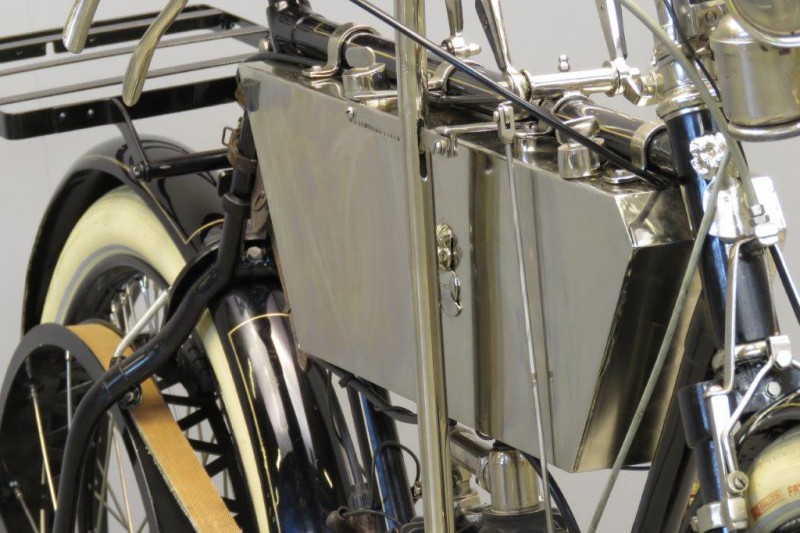 Engineer Louis-Joseph Rochet, born in Paris in 1856, started a factory in that city in 1885.Rochet found a partner and investor in Hippolyte Petit, who managed a cyclists’ training school.At first products such as sewing machines and cigarette vending machines were manufactured  but soon bicycle parts,  accessories and complete bicycles became the core business, around the turn of the century supplemented with  tricycles, quadricycles  and  light automobiles fitted with De Dion Bouton and Aster engines.

Rochet’s bicycles were great sellers and soon the Paris production facilities at 74, rue de la Folie-Regnault became too small.
Around 1903 the production was moved to the town of Albert in the Somme region and the focus was laid on bicycles and motorcycles.
In 1904 Rochet, Petit and bicycle maker Jaques Hurtu founded the ‘Société Industrielle d’Albert “.
The S.I.A. was an association of independent companies (Hurtu, Rochet,  Austral,Georges Richard and many others) who shared plants, tools, power sources  and  know-how, with the aim of rationalizing production.
It developed into a very important centre of bicycle and motorcycle production in France.
The companies associated with the S.I.A. retained their brand names, management committees and administration, but each firm  was   committed to making a contribution.
That could be in the form of machinery, buildings, workforce, patents, specialist know-how  et cetera. The joint production of a common range of engine designs, gear changes, transmissions  and other parts  made it possible to rationalize the production enormously  and create an innovative quality product for a  competitive price.
Regretfully this thriving business  was totally destroyed by  German  artillery  fire  during the First World War.
(courtesy © Dominique Svenson 2014-2018 https://motocyclettesaustral.es.tl)
The machine we offer here is an early model.
It is fitted with a 71 x 76 bore x stroke engine with atmospheric inlet valve and has battery and coil ignition.
The flat belt can be tensioned by a convenient long lever.
Note the typical brazed-on  crankcase support that gives a very rigid connection between engine and frame.
The machine was found as an incomplete project and was completed and restored some years ago. She has seen very little use on the road after restoration and the engine needs to be broken in before it will be able to present the 50 km/h top speed the catalogue promises.
Download PDF
x