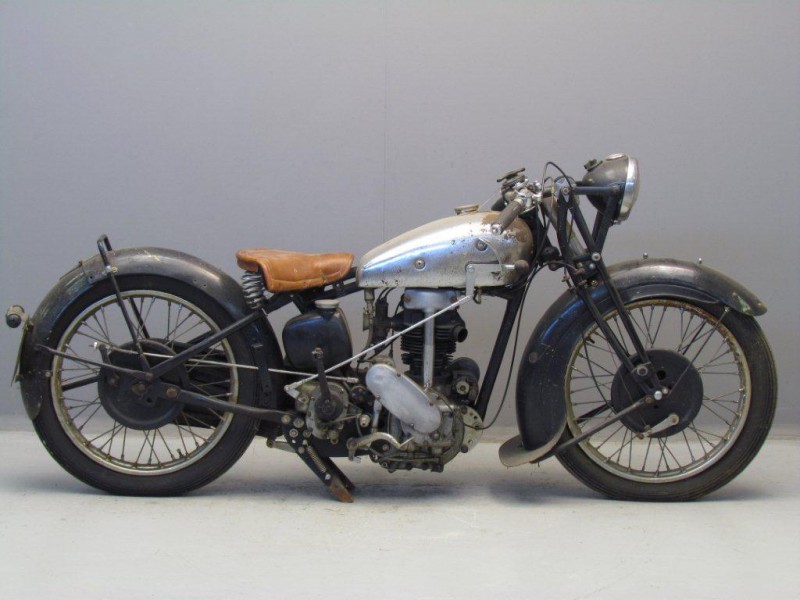 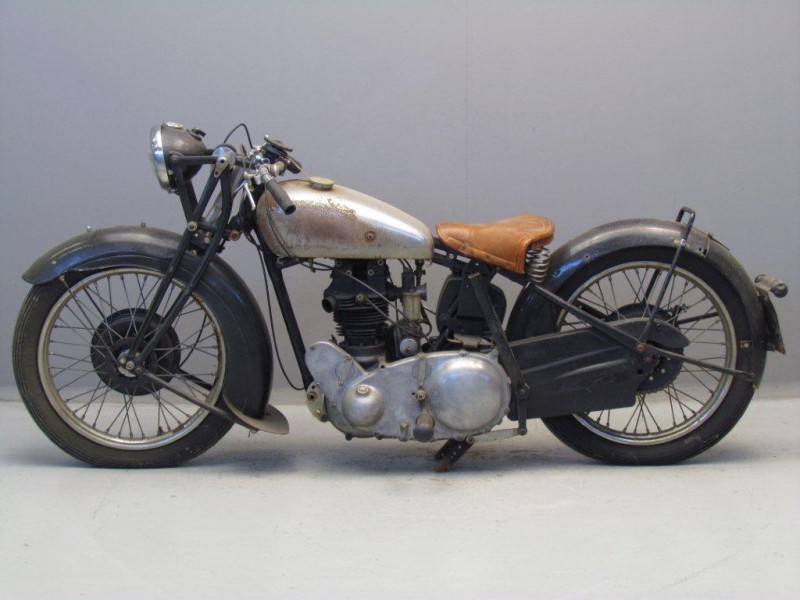 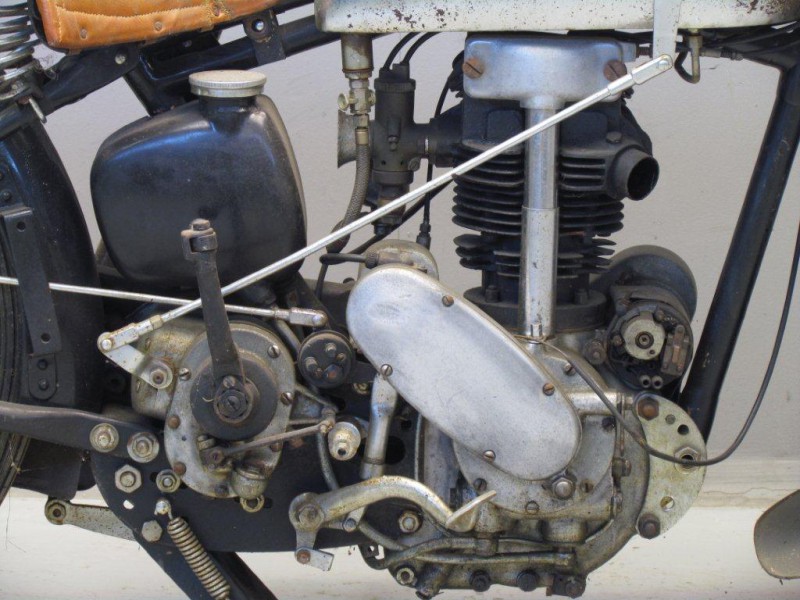 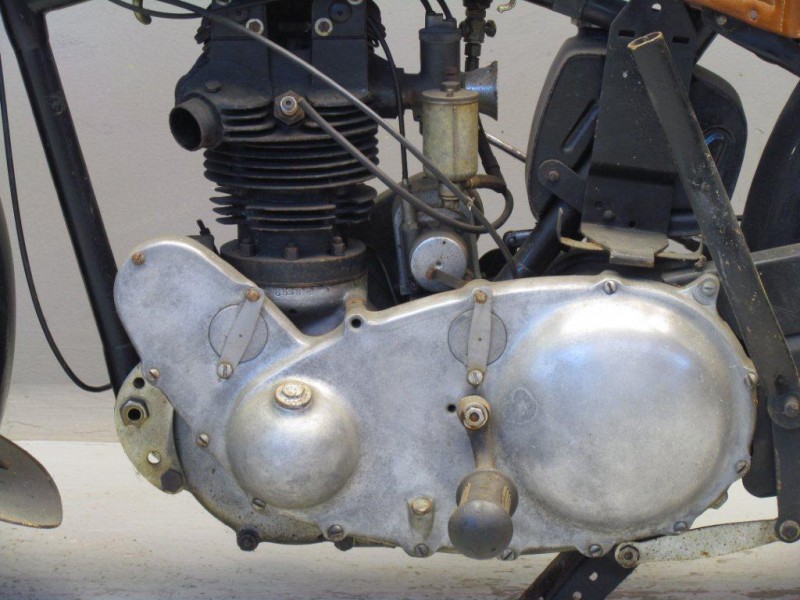 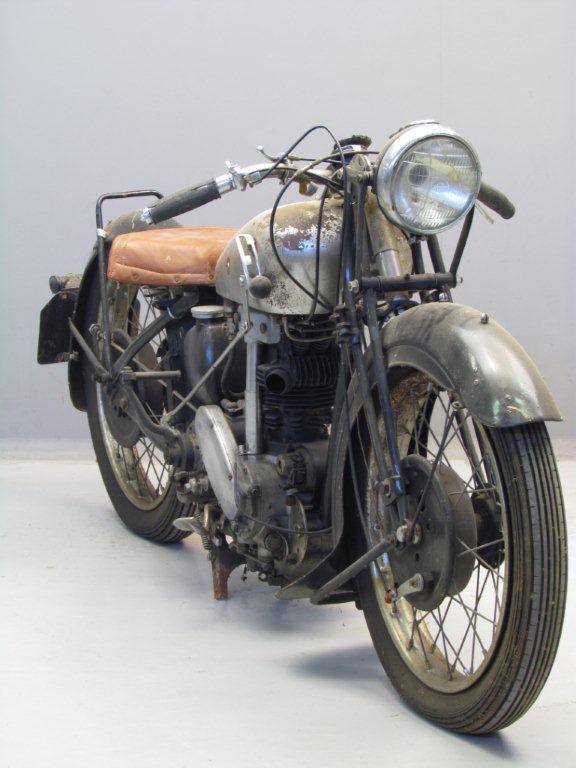 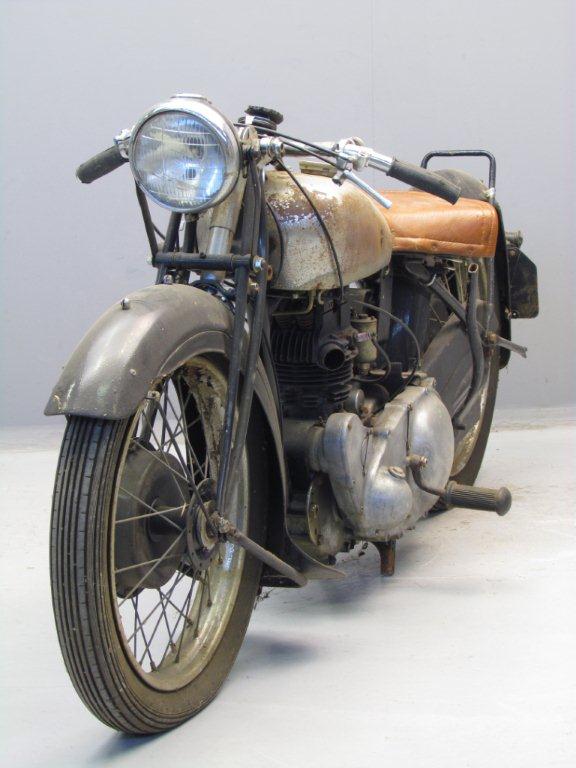 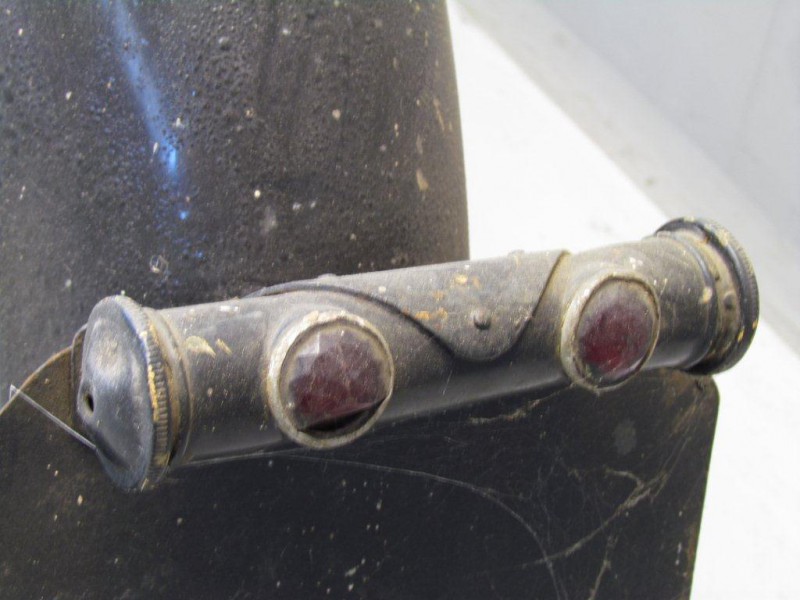 Formed by the acquisition in 1894 of the Rudge Cycle Company Ltd by the Pugh family’s Whitworth Cycle Company, Rudge-Whitworth built its first motorcycle in 1910 and is best remembered for its pioneering use of four-valve cylinder heads.
Rudge Whitworth’s first four-valve production motorcycle appeared in 1924, and the company persevered with the layout until manufacture ceased at the outbreak of WW2.
The motorcycling public’s response to this new four-valve, four-speed model was enthusiastic, and by the end of 1924 twice as many machines had been produced as in 1923.

The full potential of Rudge’s four-valves-per-cylinder design was slow to emerge but in 1928 Graham Walker’s works 500 became the first motorcycle to win a road race – the Ulster Grand Prix – at an average speed in excess of 80mph, a feat which led to the introduction of the legendary ‘Ulster’ model.
A variety of valve arrangements was tried across a range of 250, 350 and 500cc models, and by the mid-1930s had stabilised, the 500 Special employing a parallel layout and the Ulster a parallel/semi-radial combination.
It should be noted that despite its name the Special was the touring 500, the Ulster being the sports version.
A compact machine with a willing engine and powerful linked brakes, the 500 Special is a delight to ride and copes easily with present-day traffic conditions.
This Rudge 500cc 4-valve Special is a so called “barn find”.
Some minor parts are missing, such as, one foot rest, some rubber parts, battery and the exhaust system, a system that would be replaced during restoration anyway.
Still present is the highly sought after , very rare rear light.
This machine has been kept in storage for many years, presented in ‘barn find’ condition and is offered for restoration.
A rare find in this condition and a relatively easy restoration.