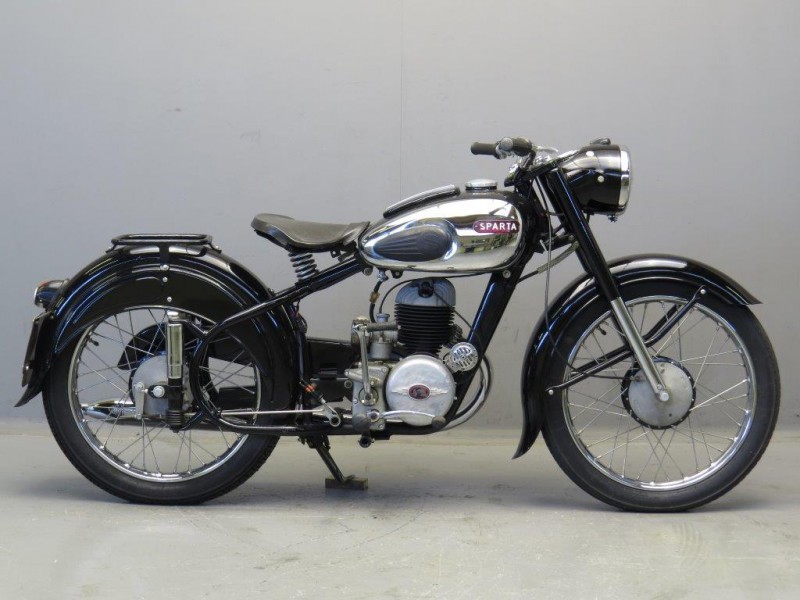 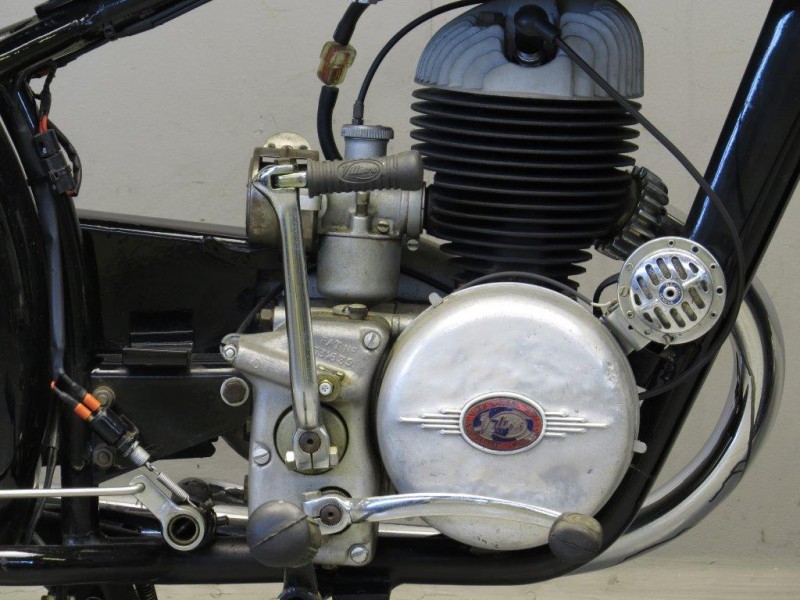 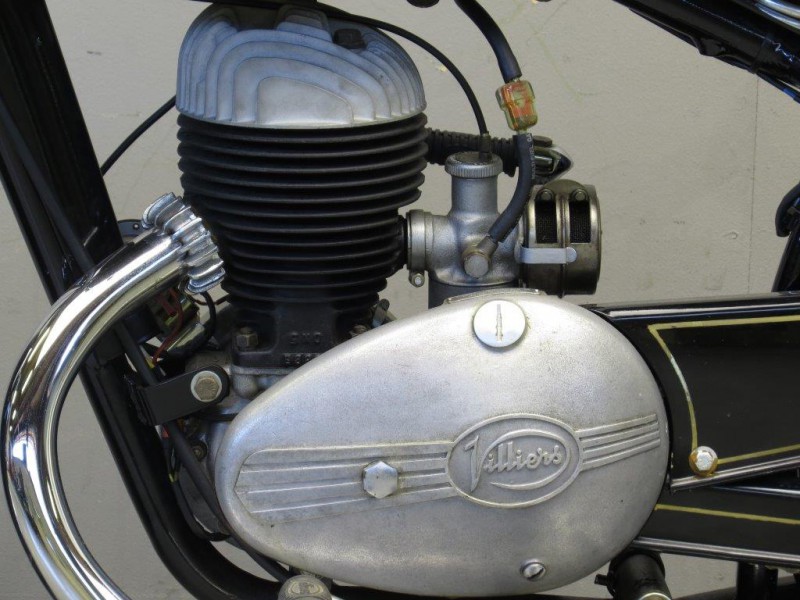 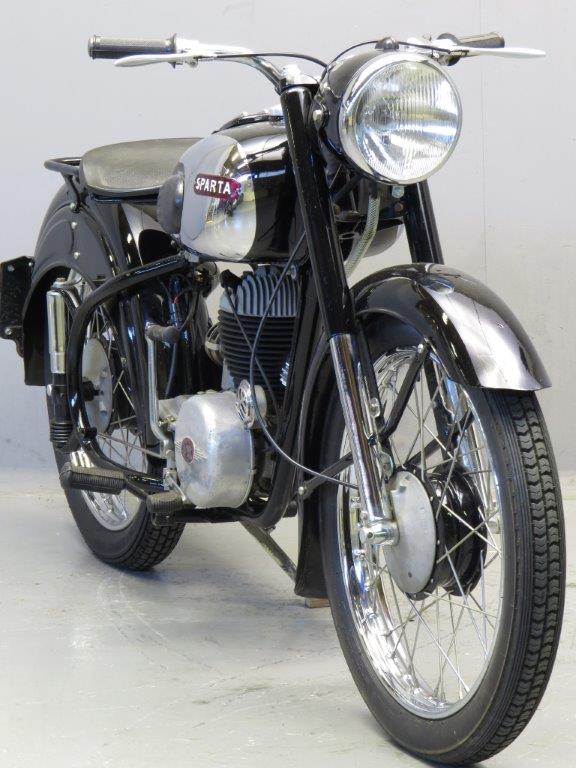 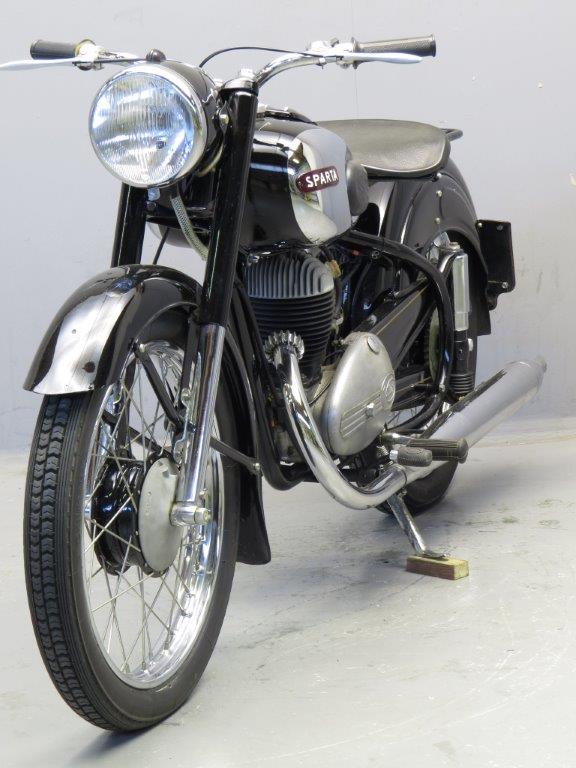 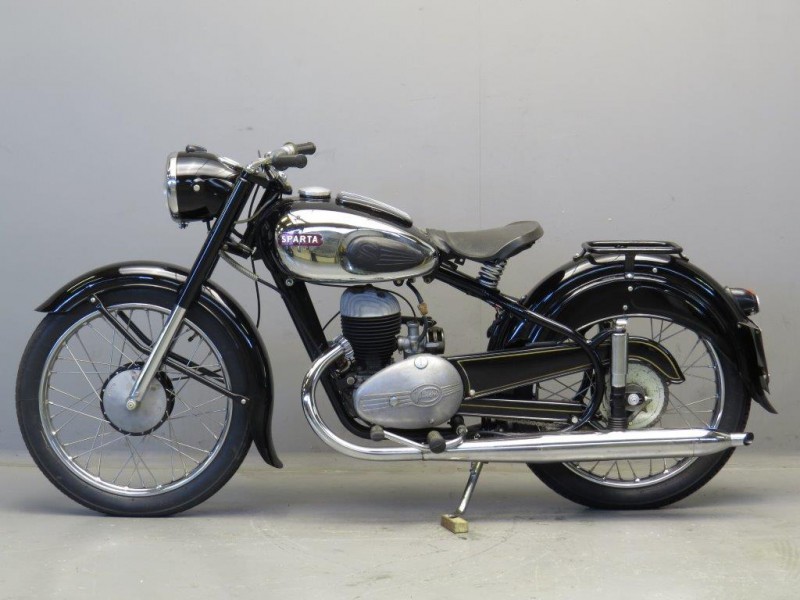 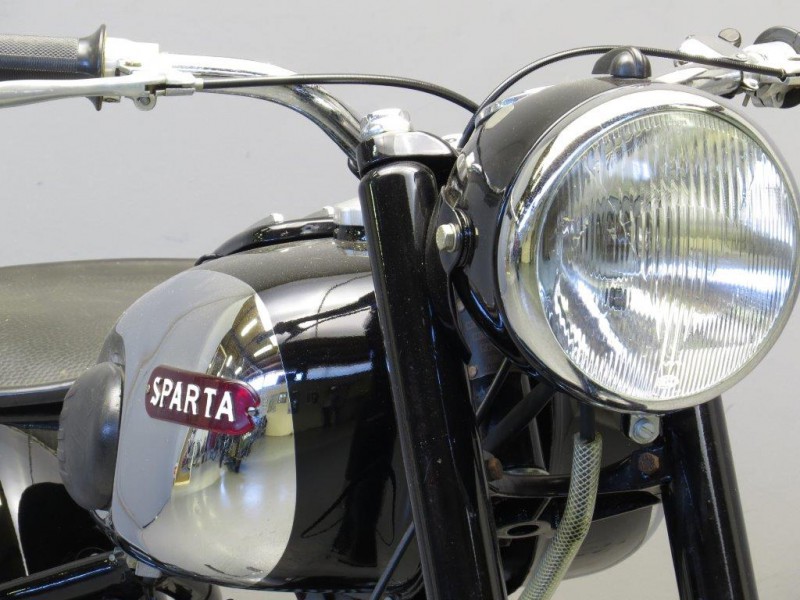 Established in 1917 as a Dutch bicycle manufacturer, based in Apeldoorn, the company produced their first autocycles of 74cc and 98c in 1931 using Sachs engines.
During the 1930s they built numerous motorcycles using Villiers engines of 148cc and 200cc, many of which were delivery vehicles for all kinds of traders, and ILO powered machines were added to the range towards the end of the thirties.
After WWII Sparta used Victoria and Villiers power units in their motorcycles, and a rather nice 98cc Villiers powered scooter was built between 1953 and 1957.
Mopeds were an important product for Sparta and they were known for their good quality.
Production of motorcycles ceased in 1965 and that of mopeds in the early 1980s, but the company continues to build bicycles including electric powered bikes.
This 200cc Sparta motorcycle has been restored with care and is a good runner.