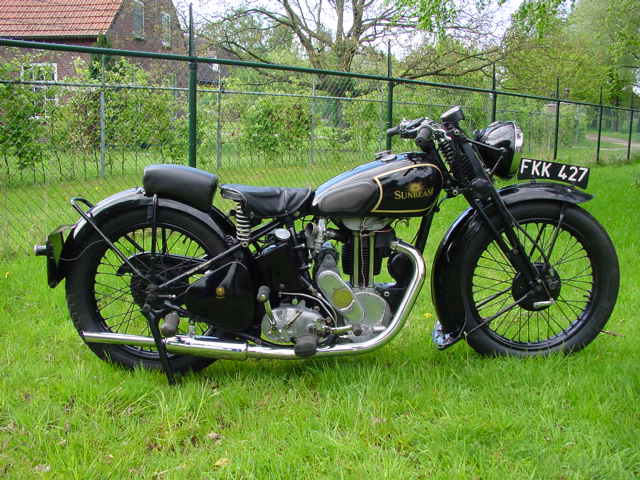 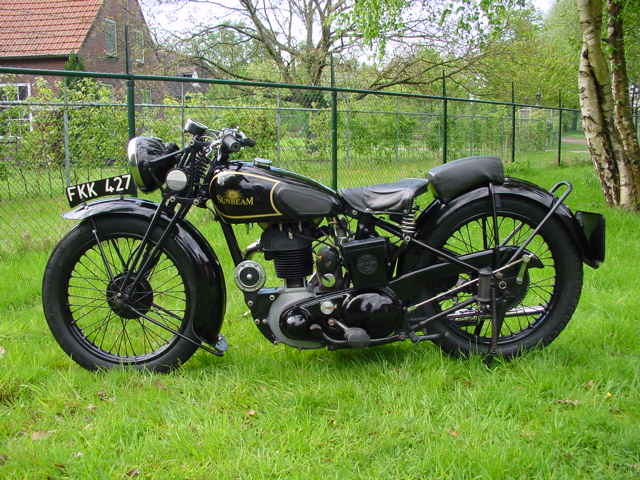 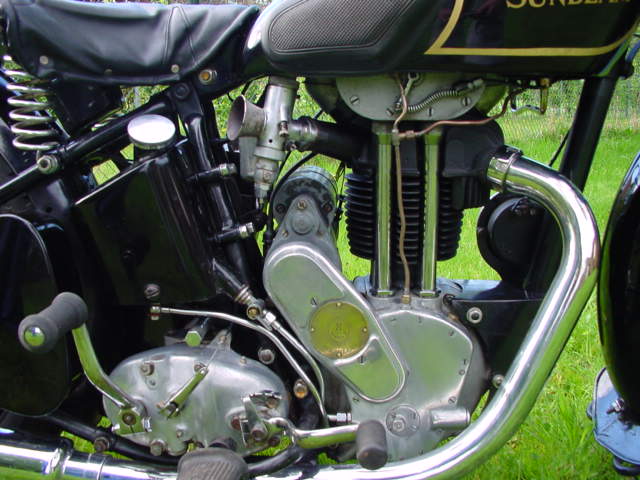 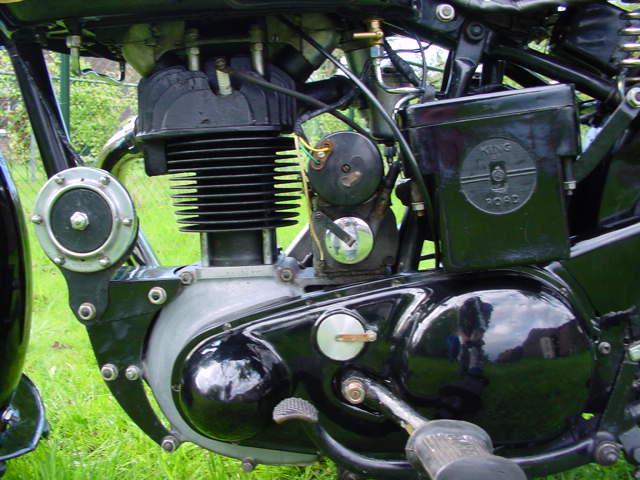 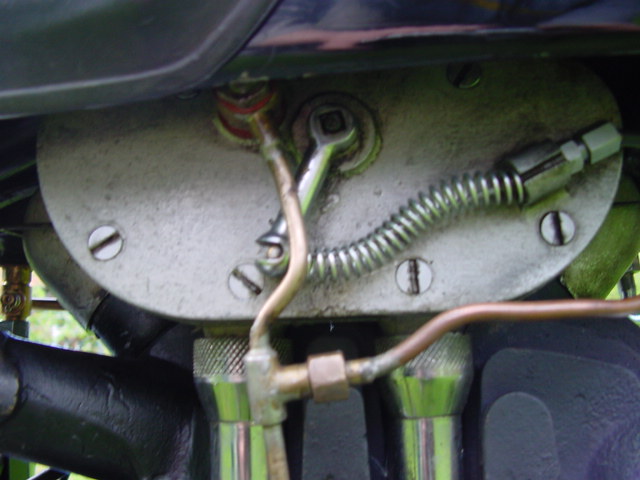 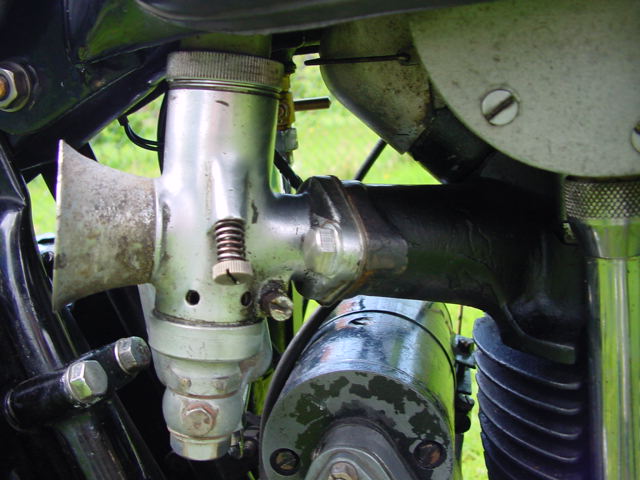 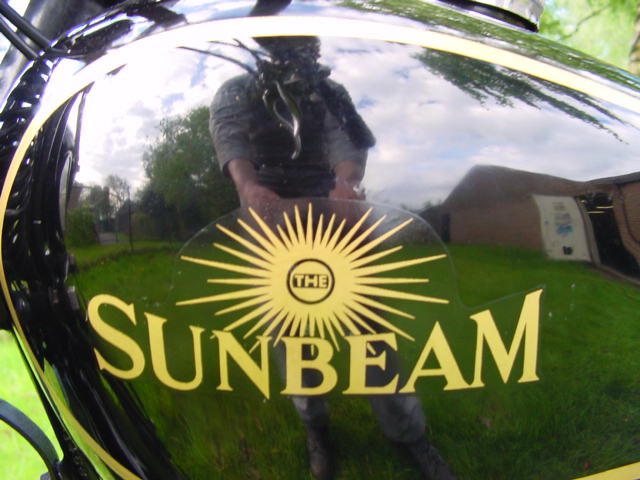 The first OHV production  Sunbeams were listed as the model 8 (350cc) and 9 (500cc) in 1924.
The model 8 with bore/stroke dimensions of 70×90 mm  was an excellent sporty  tourer, but stayed  somewhat in the shadow of its    more glamorous big brother.
In the course of the years the models 8&9 were kept up to date ; saddle tanks were introduced for the 1929 season and the lubrication system was modernised.
In the mid-thirties parent company ICI ( Imperial Chemical Industries) decided to dispose of the hardly profitable cycle and motorcycle side. AMC bought the business in 1937: their main interests being the bicycle dealer  network and the well-establish famous “Sunbeam” name.
Production moved from Wolverhampton to Plumstead.
That’s to say, there was so much stock that it was enough to sustain production in London for more than a year.
By 1940 Sunbeams were no longer produced.
This well restored gentlemanlike machine is equipped  with a four speed footchange Burman gearbox which was standard with Sunbeams from 1936 on.