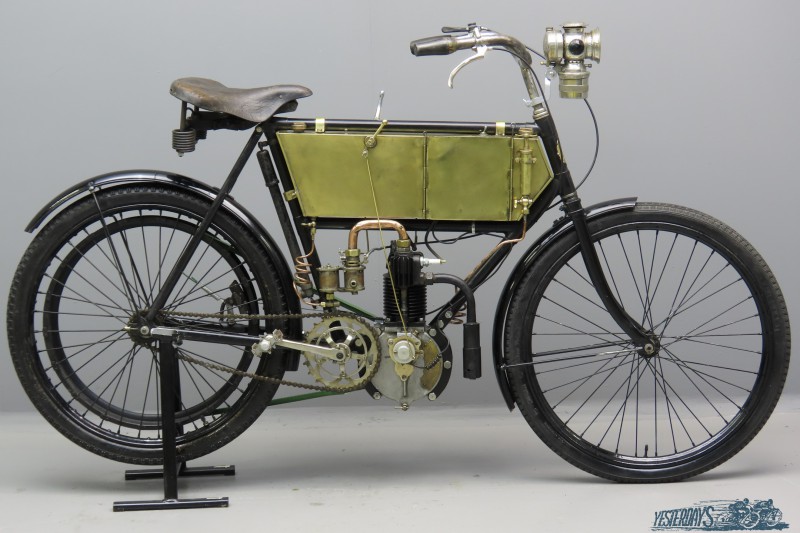 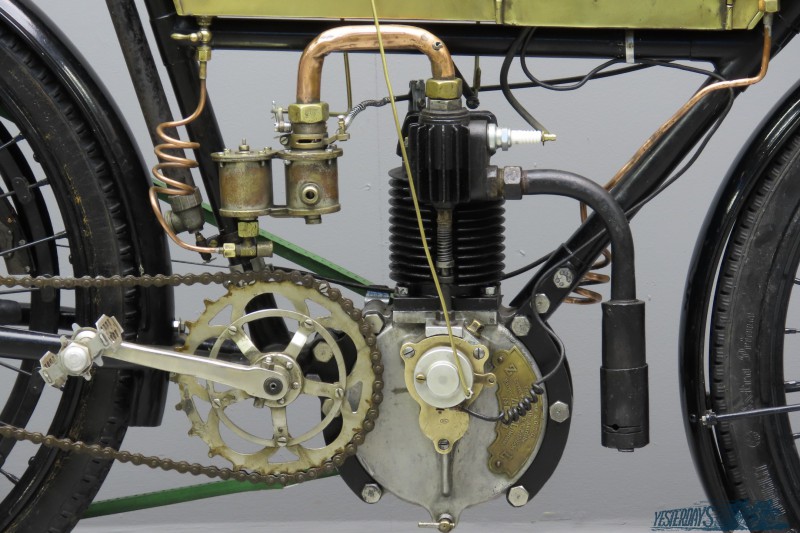 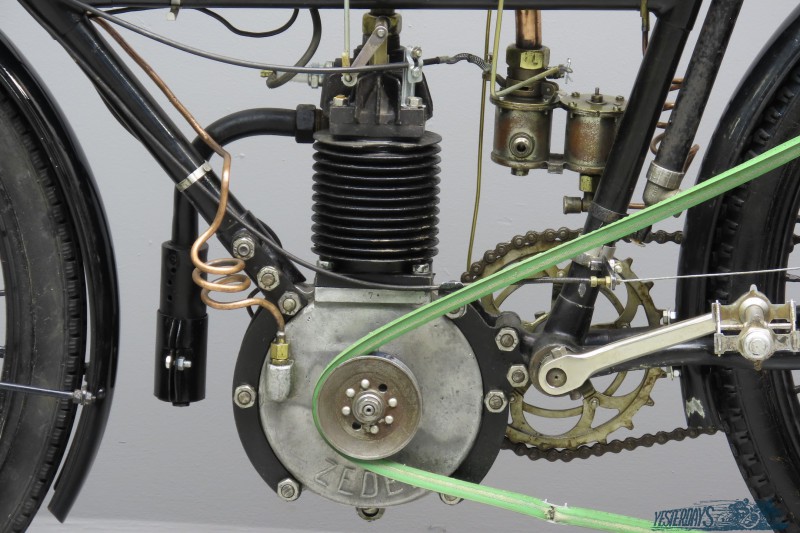 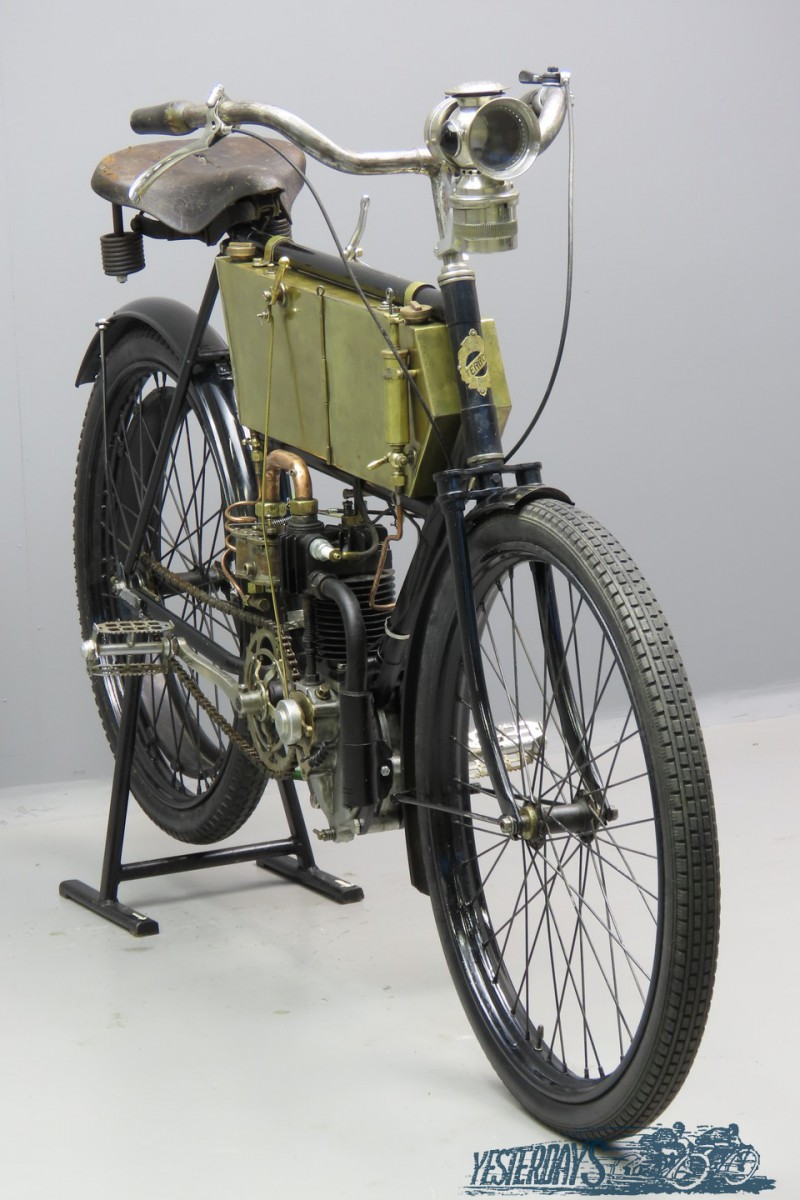 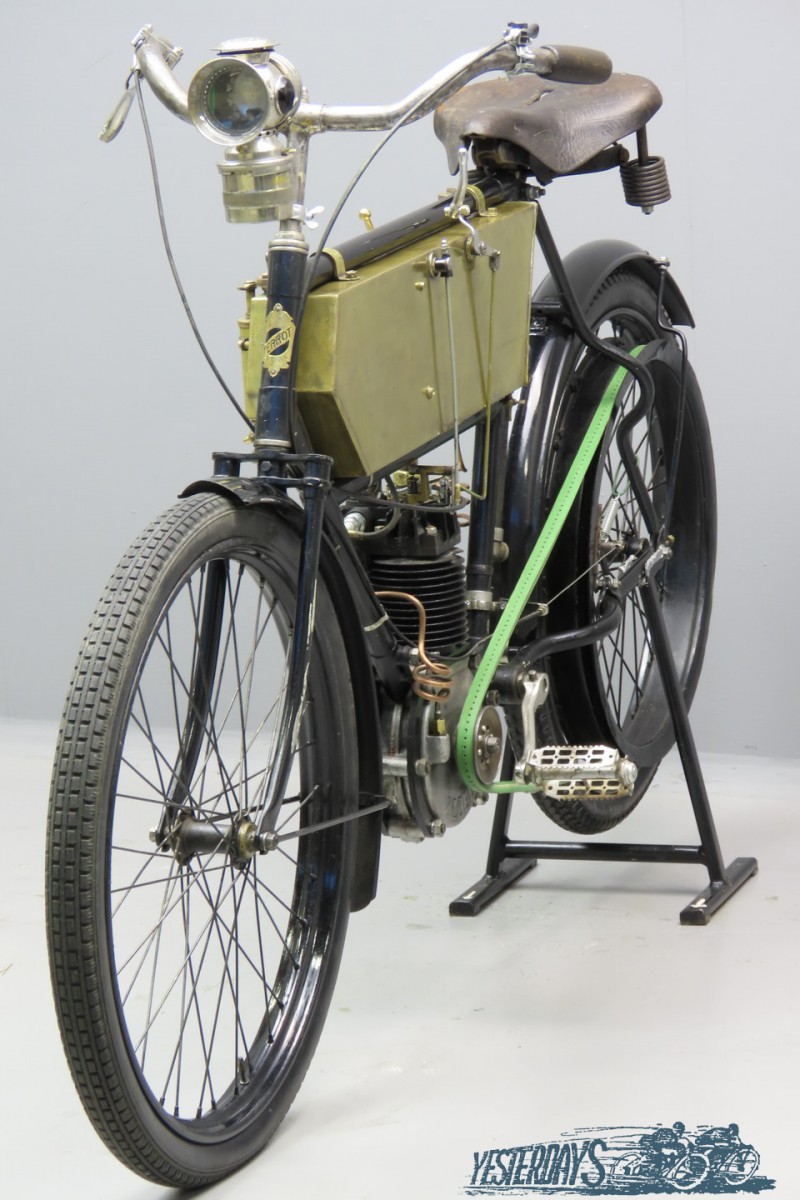 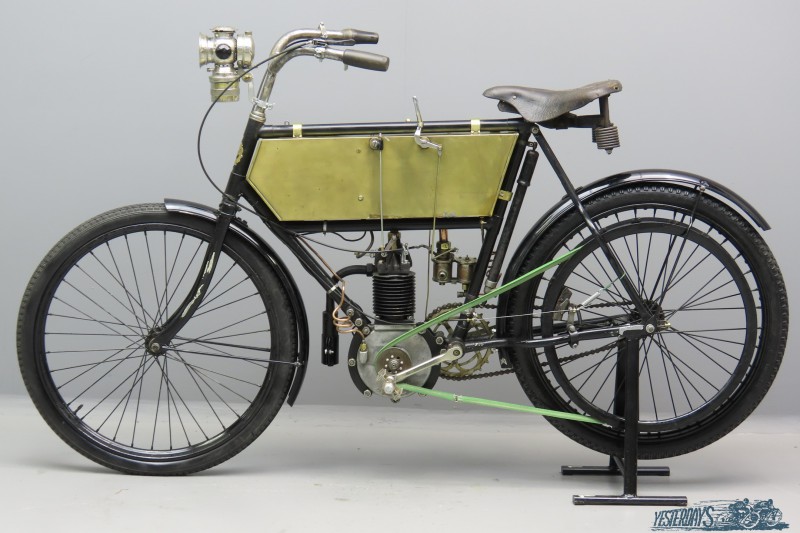 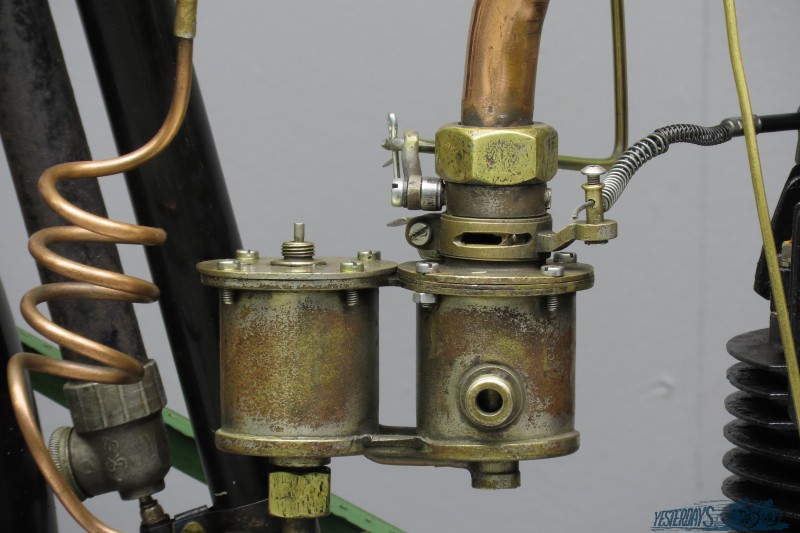 The foreman of a French-owned textile machine factory based at Cannstatt, Germany, Charles Terrot left to go into partnership with merchant Wilhelm Stücklen in 1862, founding ‘Stücklen & Terrot’.
The firm made machinery for the textile industry and in 1887 opened a plant at Dijon in France.
When this venture proved unsuccessful, Charles turned the factory over to making bicycles, which at that time were an increasingly popular novelty.
Like many of his cycle industry contemporaries, Terrot turned to powered transport towards the end of the 19th century and by the early 1900s the Dijon factory was making not only bicycles but also motorcycles, quadricycles and voiturettes.
Proprietary engines supplied by several manufacturers were used for Terrot’s early motorcycles: for 1903 the standard engine was the Zédel, optional were Faure or Givaudan.
Within a few years Zédel would become the preferred engine type:
Terrot claimed that Zédel made engines especially for Terrot to their own specifications.
The 1903 model was available with a surface carburettor or spray device of Longuemare type.
The latter and easier to operate type is fitted to this fine example of an early French veteran.
The machine is an older restoration and she’s in good running condition.