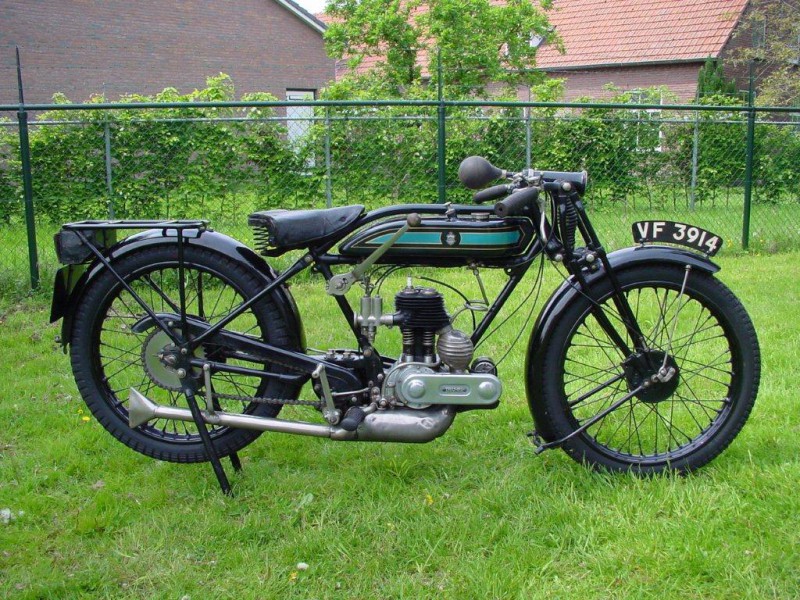 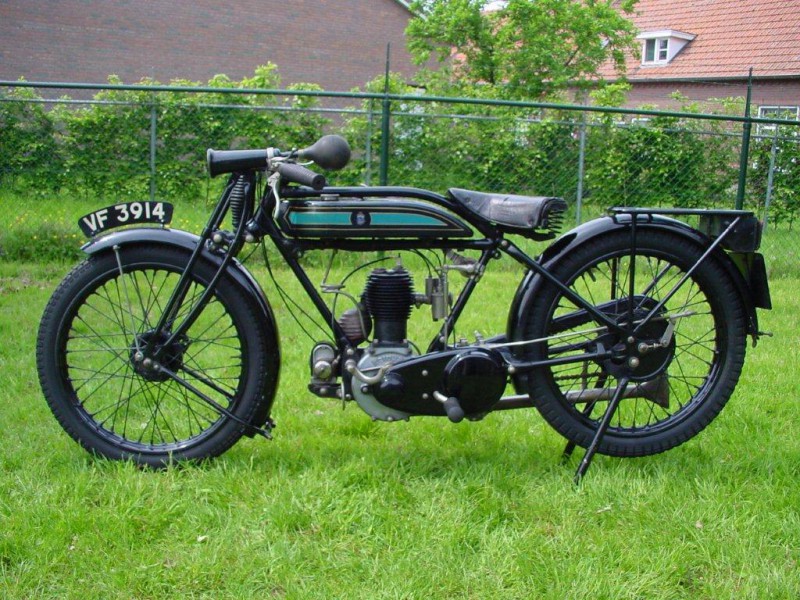 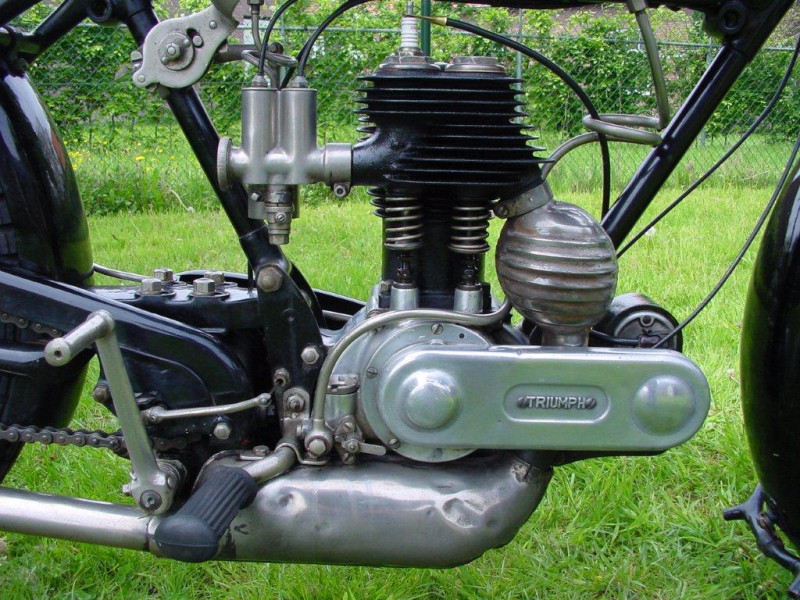 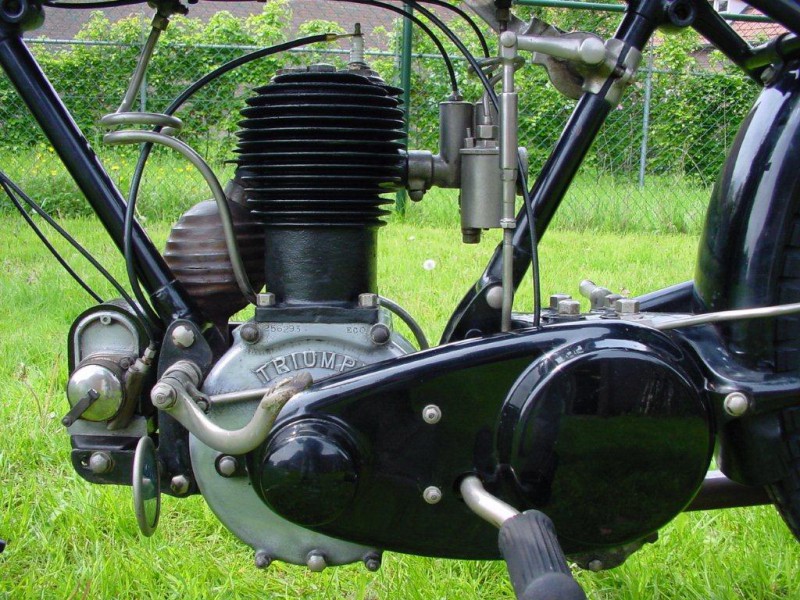 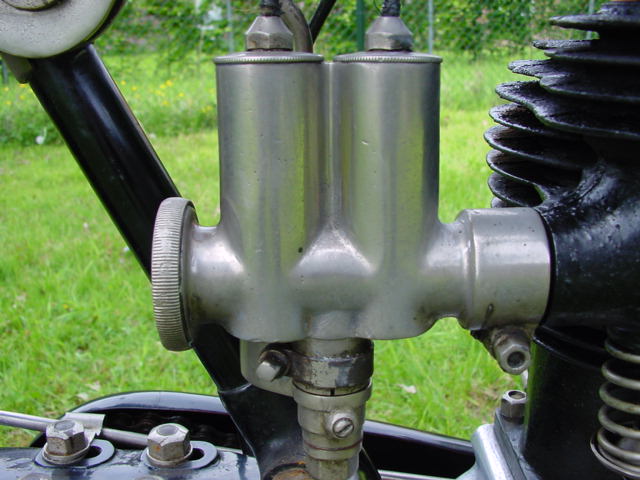 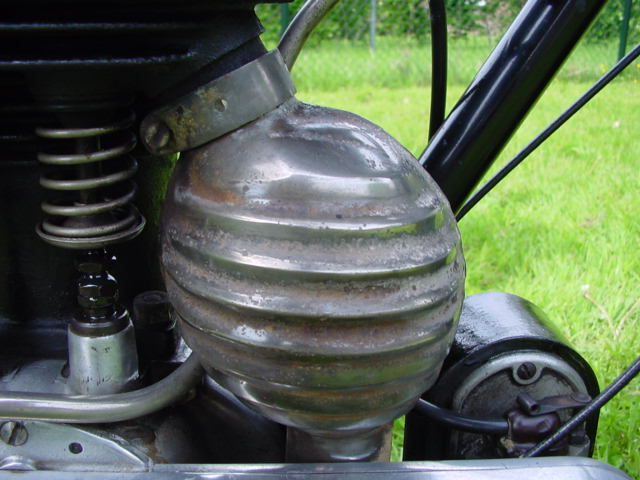 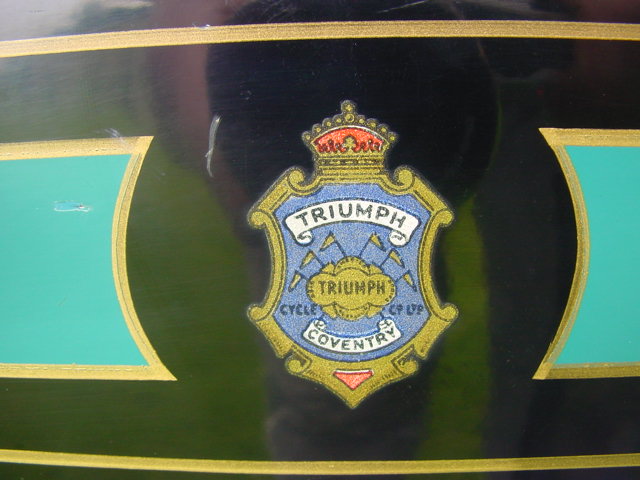 In October 1924 Triumph brought out its utility special, the  model P.
Its price was the lowest by far of  any 500 of the period. Although the machine was made down to a price, it was rugged and had low maintenance demands.
Tens of thousands were sold in the next few years but by 1927 sales had declined and that year Triumph began to expand its range.
One of these new models was the 494 cc Model N de Luxe, which was essentially an improved variation on the P.
A notable feature of the model is the expansion bulge on the exhaust downtube.
This isan attractive and well restored example.