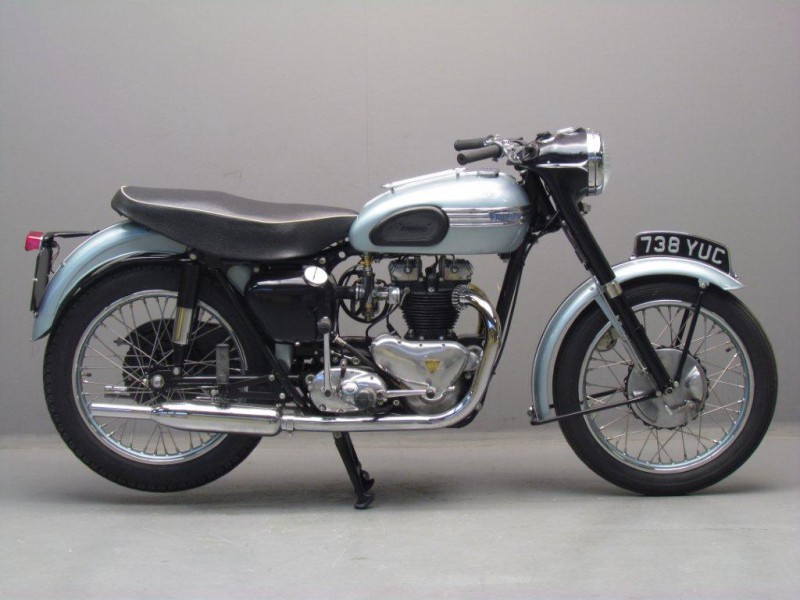 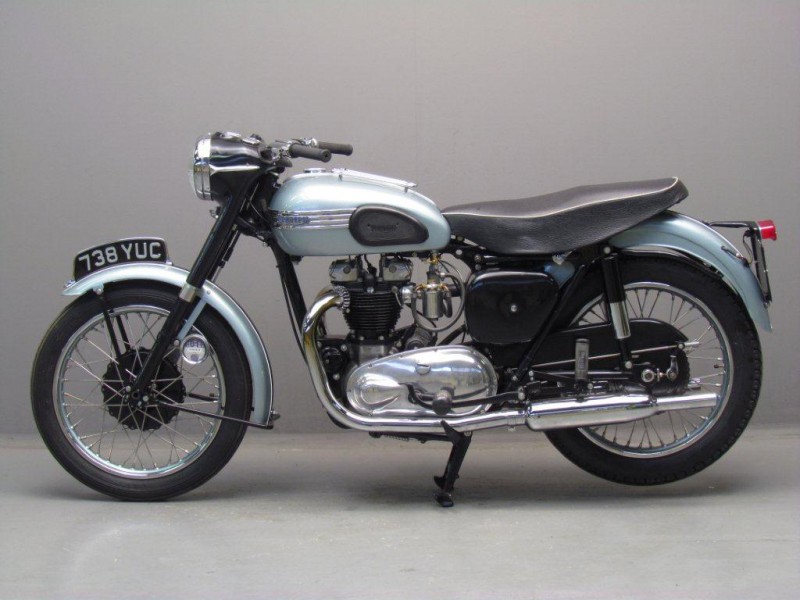 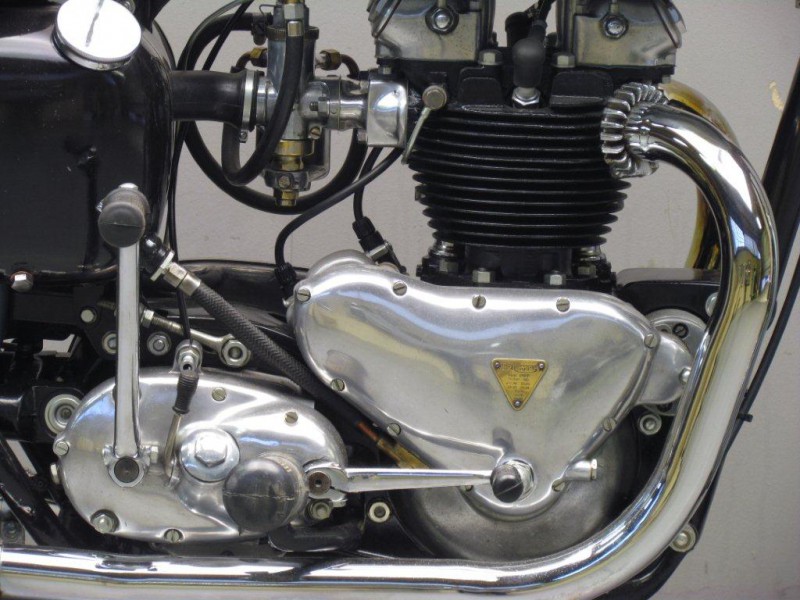 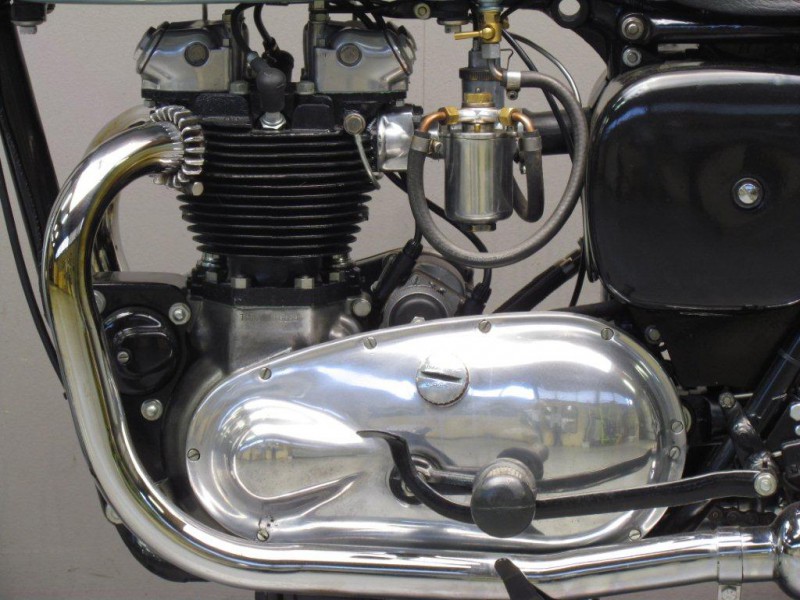 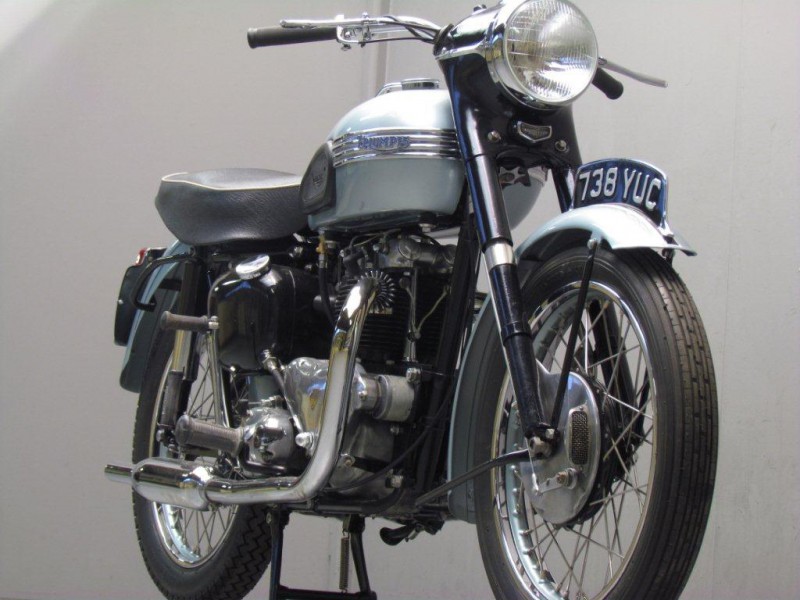 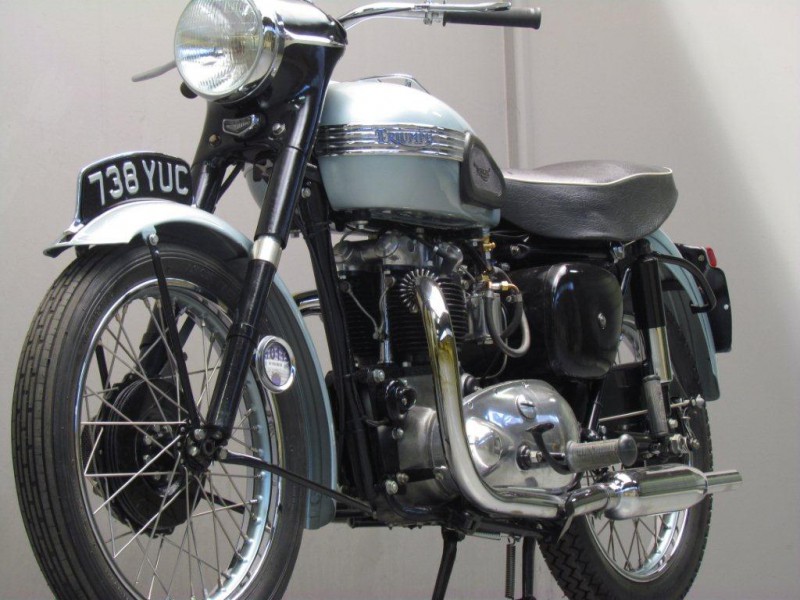 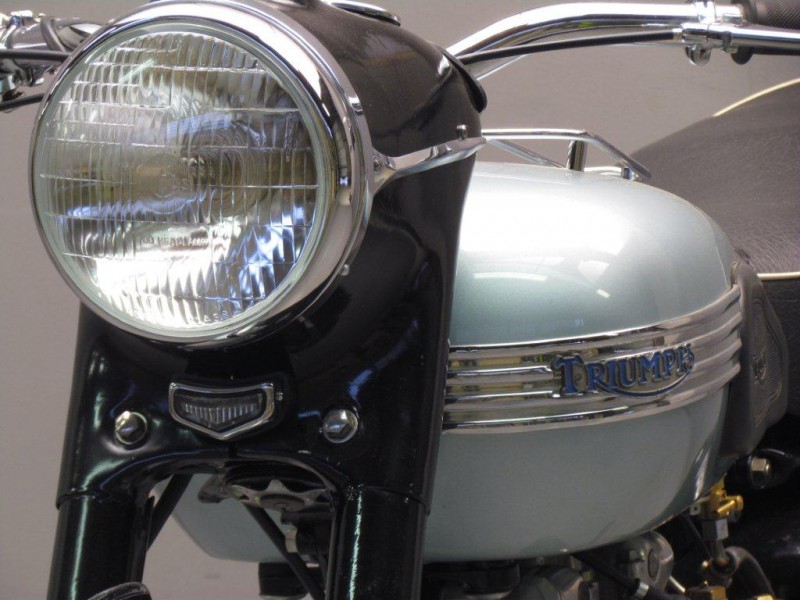 Every Triumph enthusiast knows that the Bonneville owes its name to record-breaking successes on the eponymous salt flats, but how many are aware that the machine which set a new 650cc production machine record of over 147mph in 1958 was a Tiger 110 equipped with twin carburettors?
A development of the Thunderbird tourer, the T110 prototype performed brilliantly in the 1953 ISDT, thus providing the production version – launched later that year – with invaluable publicity.
The first Triumph with swinging-arm rear suspension, the T110 came with a revised engine incorporating a stronger crankshaft, high-compression pistons, larger inlet valves and ‘hotter’ cams.
The T110 remained in production into 1961, one of the most important developments along
the way being the introduction on this model for 1956 of the aluminium-alloy ‘Delta’ high-compression cylinder head, which increased power and pushed the T110’s top speed towards 120mph.
This Tiger 110’s accompanying VMCC works record extract shows that it left the factory on 30th August 1954 bound for Central Garage in Shropshire, UK.
She underwent a complete renovation in 2010, which included an engine rebuild (reground crankshaft, new main bearings, new cylinder barrel and pistons, etc); blast-cleaning and powder coating the cycle parts; a professional repaint; and professionally rebuilding and re-calibrating the speedometer.
This beautiful Tiger T110 is ready to turn its face to the horizon…