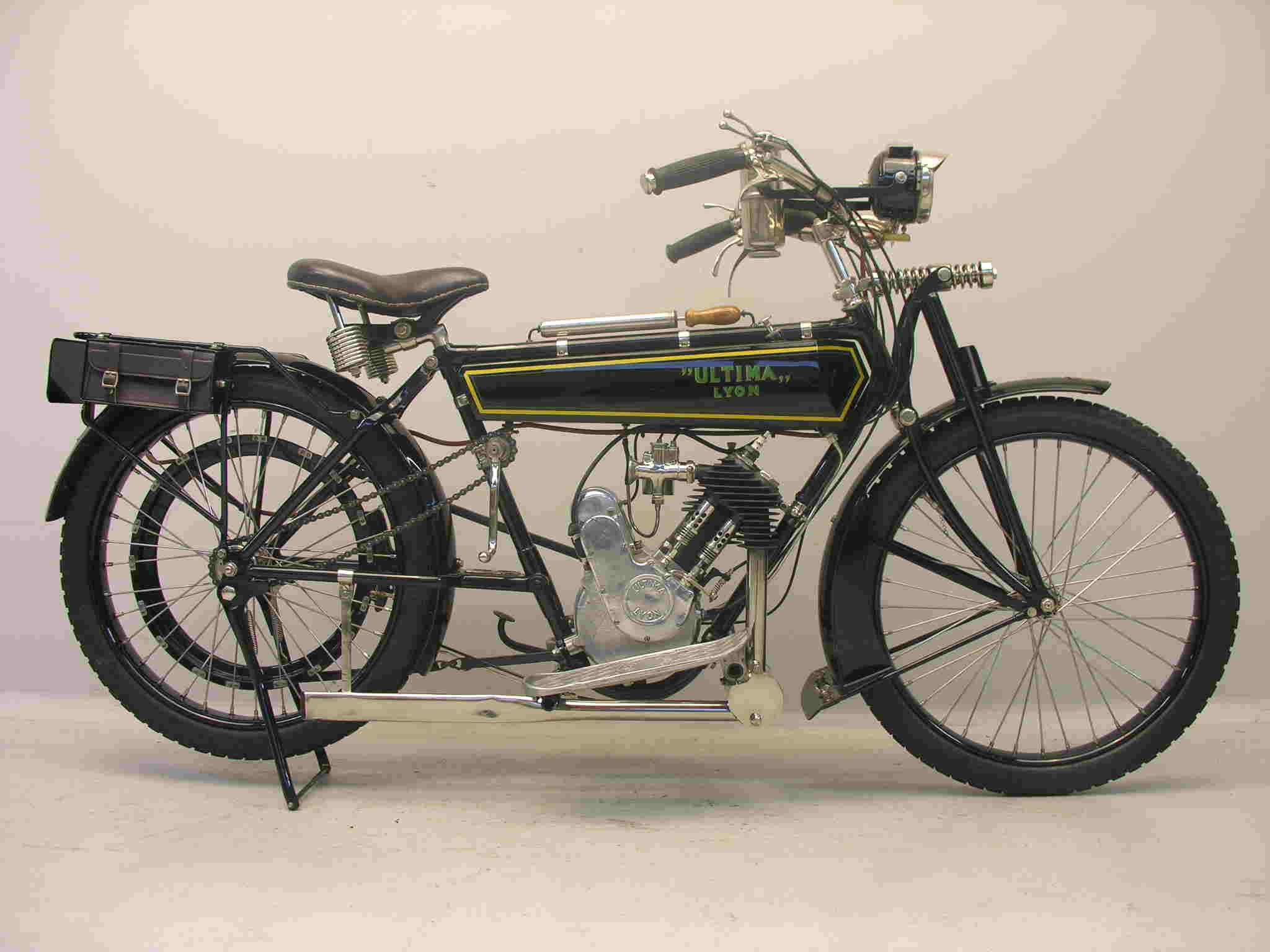 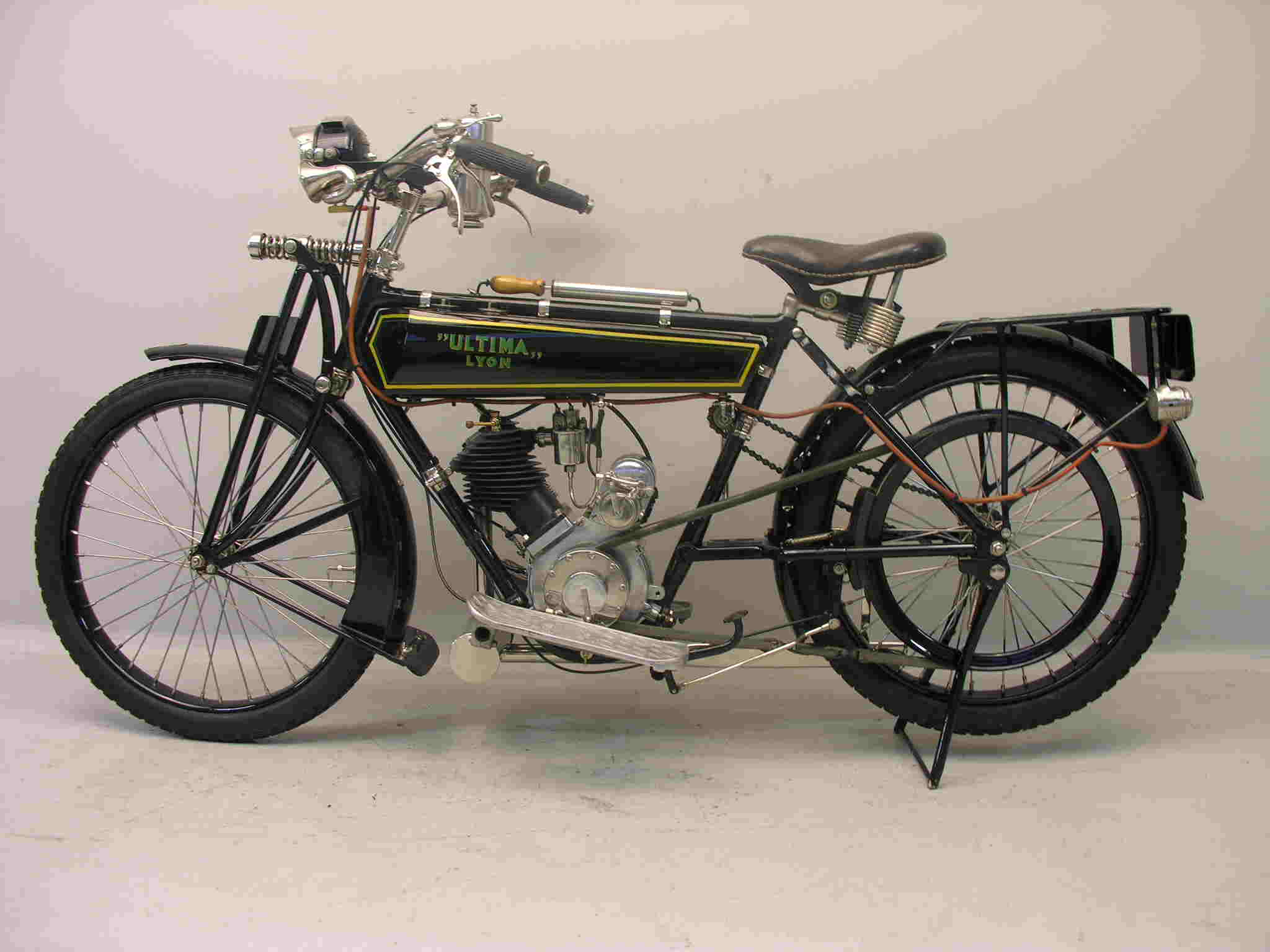 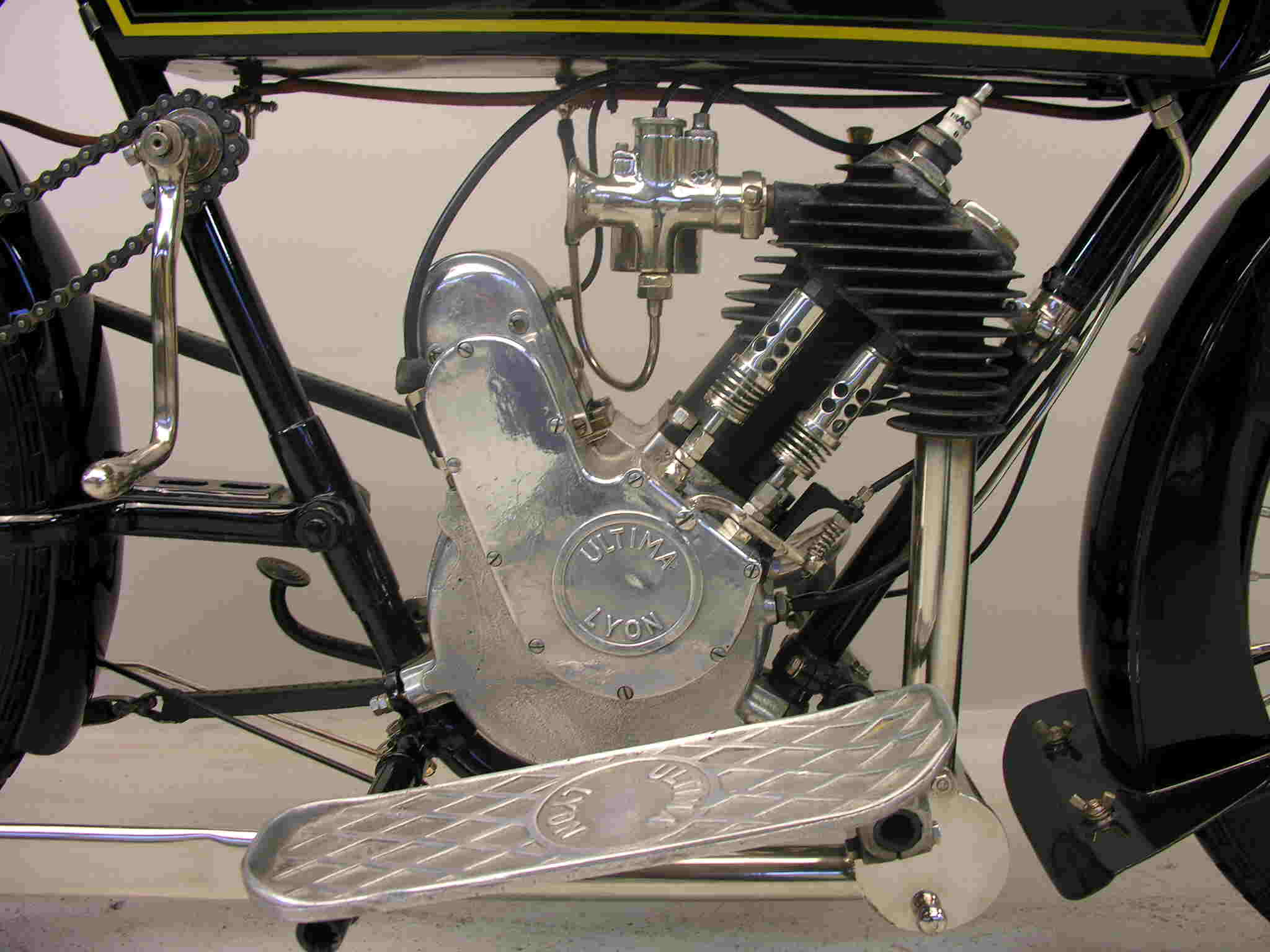 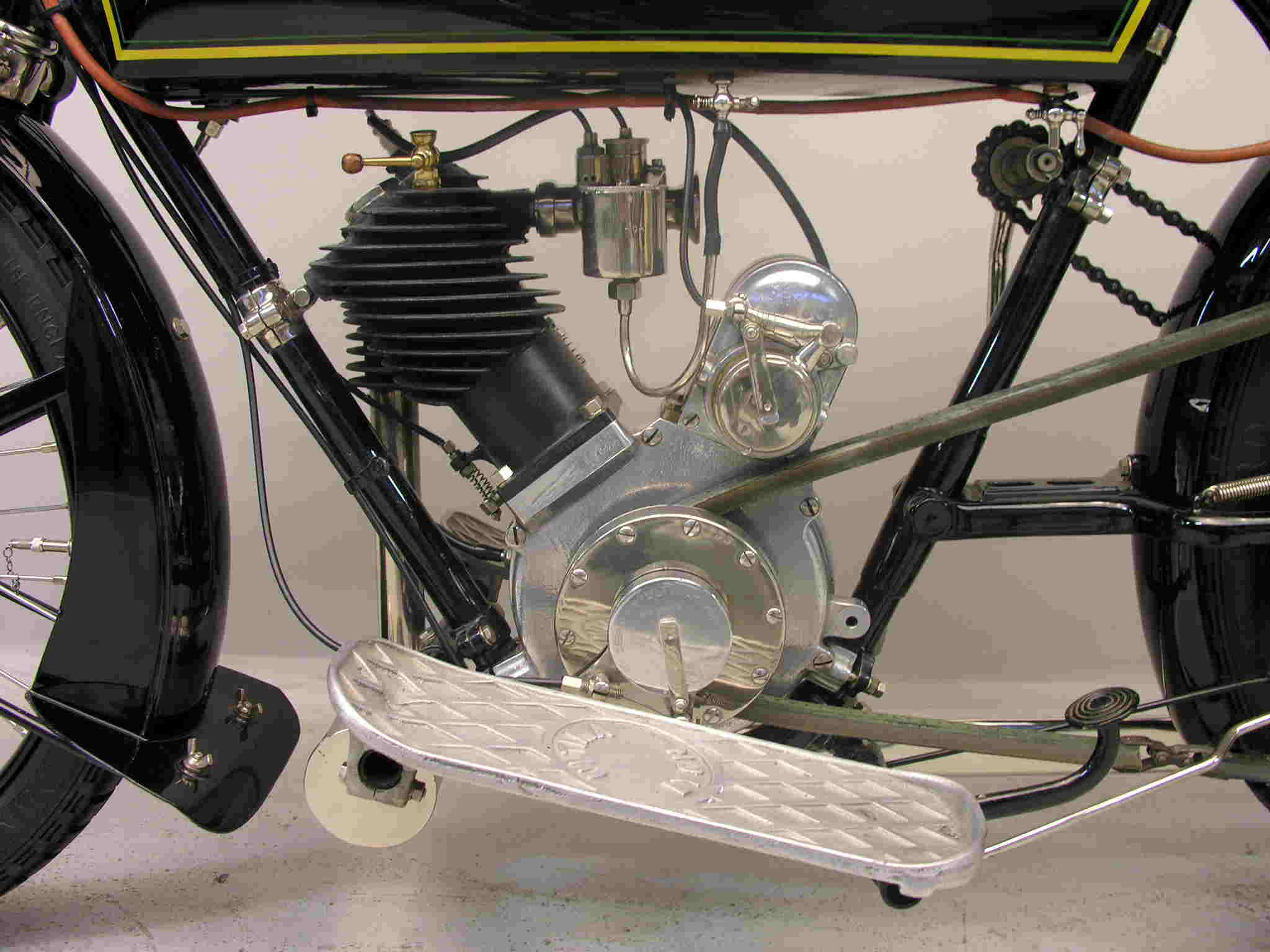 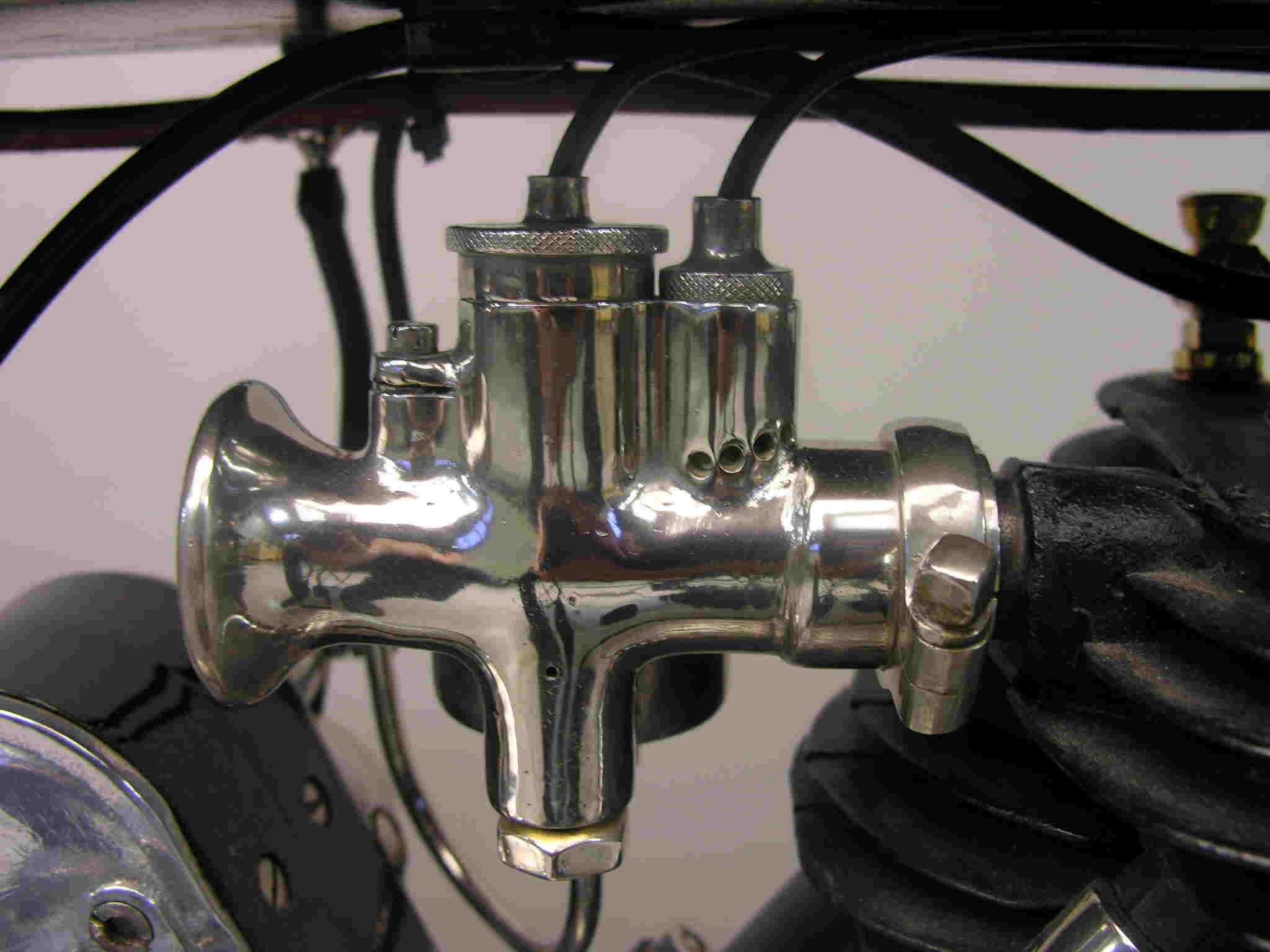 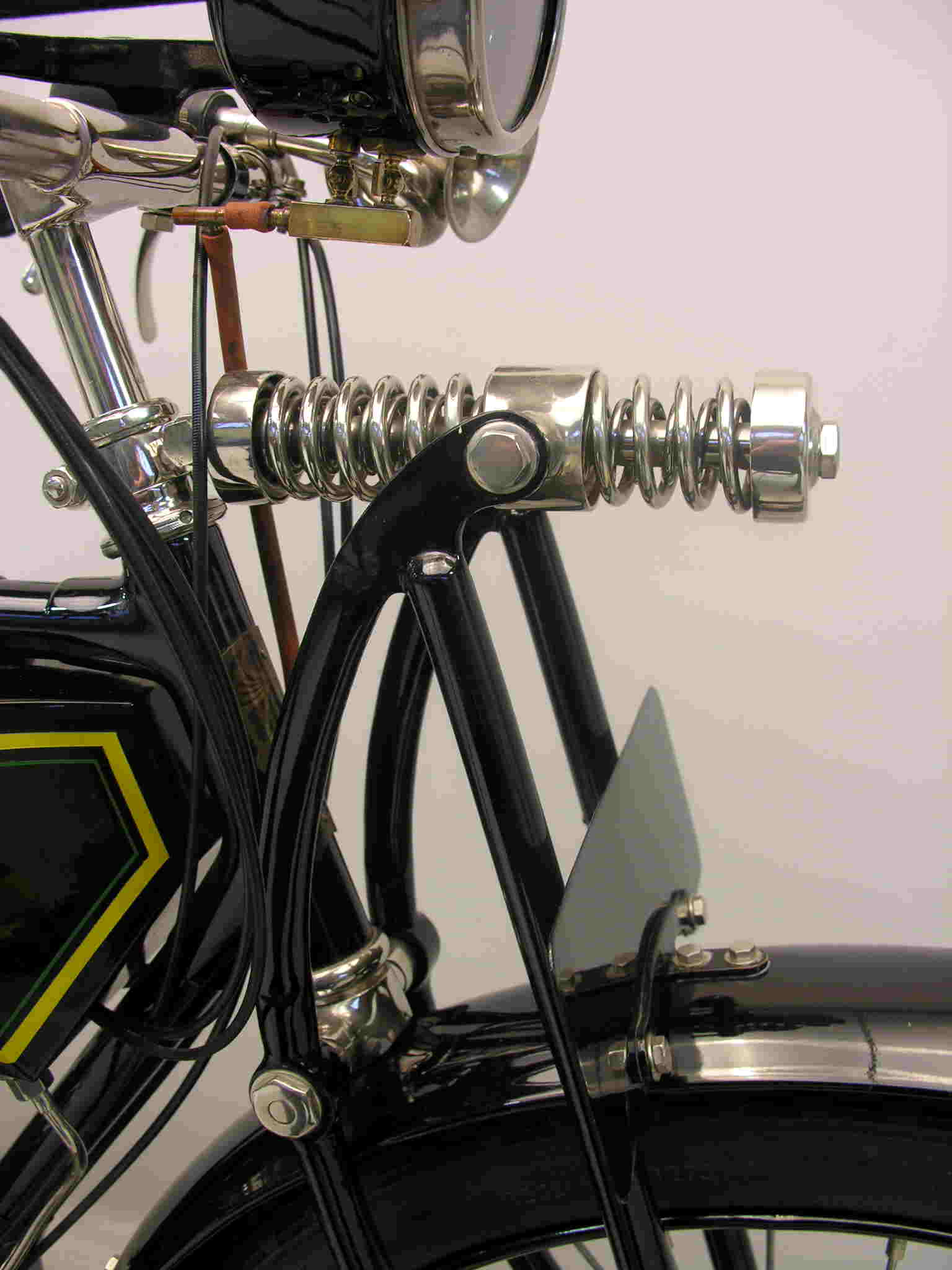 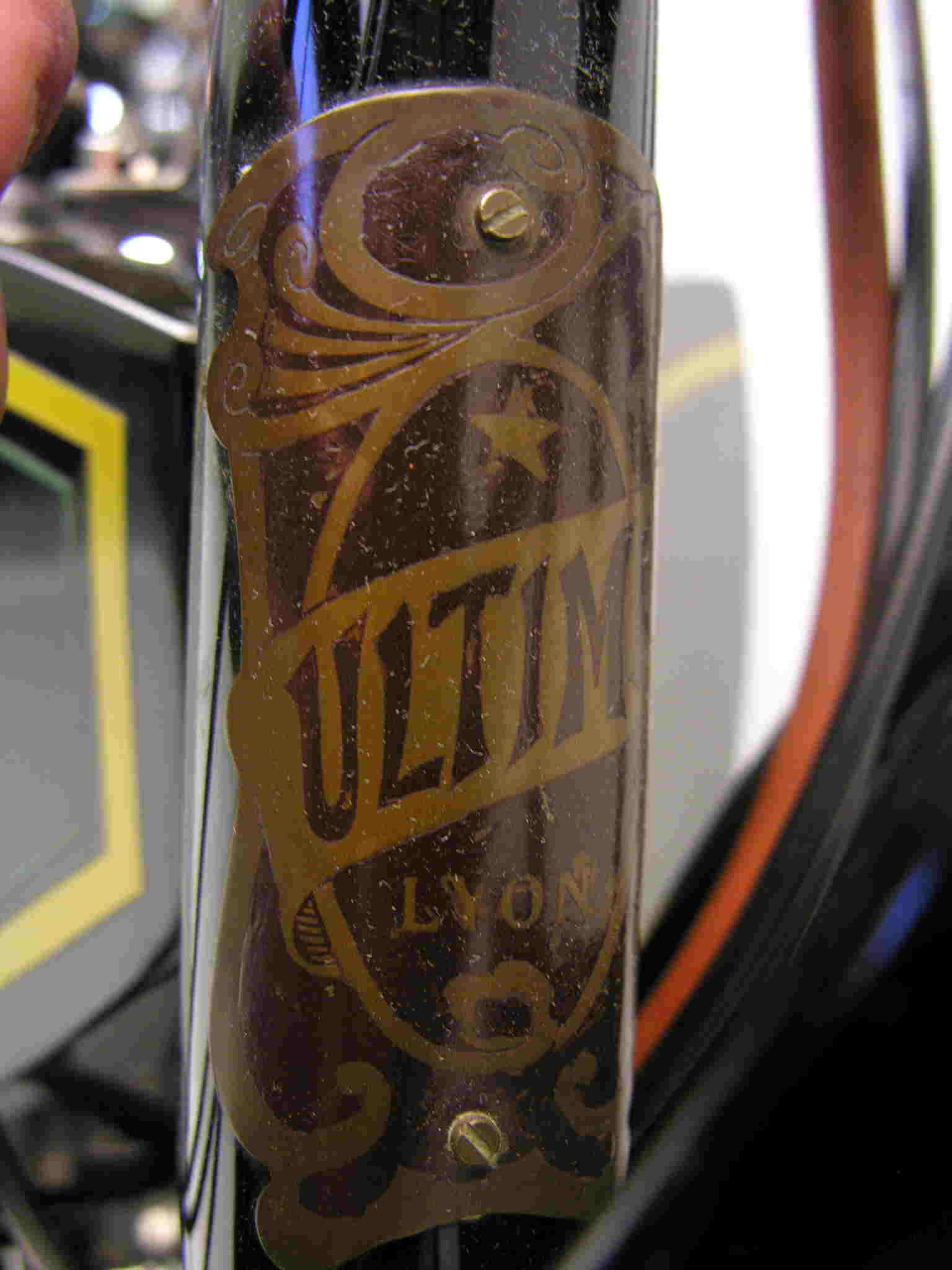 The  Ultima company of E. Billion  existed between 1908 and 1958.
All that time the address of the company stayed unchanged: 24-26  Rue du Commandant-Faurax, Lyon, France.
Proprietor  E. Billion  manufactured parts for a number of other makes such as Deronzière, Automoto and Hirondelle.
From 1920 on Billion produced machines  almost entirely made in his own factory under the “Ultima” name: even the carburettor is “Ultima”! The engine had bore and  stroke of 70×100 mm and the machine could be ordered as Type A, with direct drive and  multiple plate clutch in the engine pulley or as Type B, with Ultima’s own 2 speed gearbox.
The company claimed a top speed of 60-70 km/h and a petrol consumption of  3 litres per 100 km. Even a sidecar could be ordered with the machine, also made at the works of course.
Belt rear drive was standard till 1927.
Ultima became a popular make, mainly in rural French areas.
In the late twenties a V-twin was launched.
After WW2 the company concentrated on light two-stroke utility machines.
This Type A machine is an impeccable restoration and is a real beauty to look at!