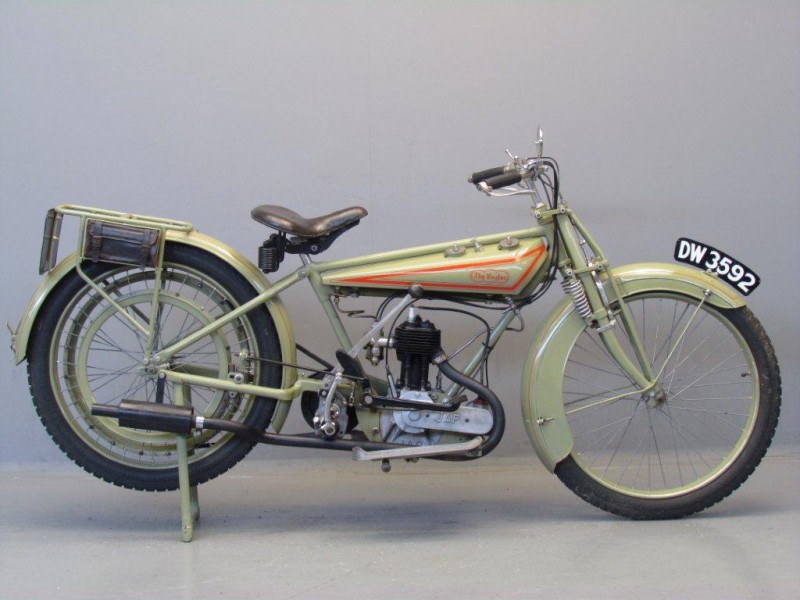 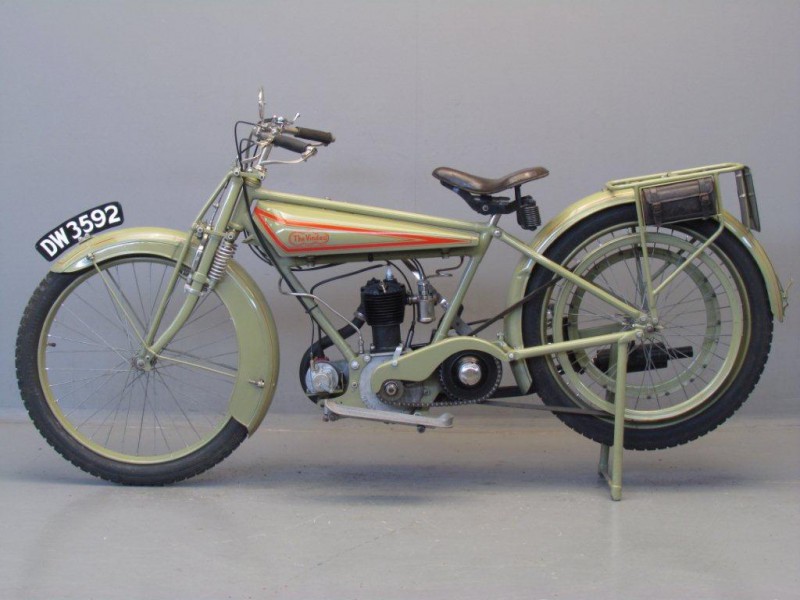 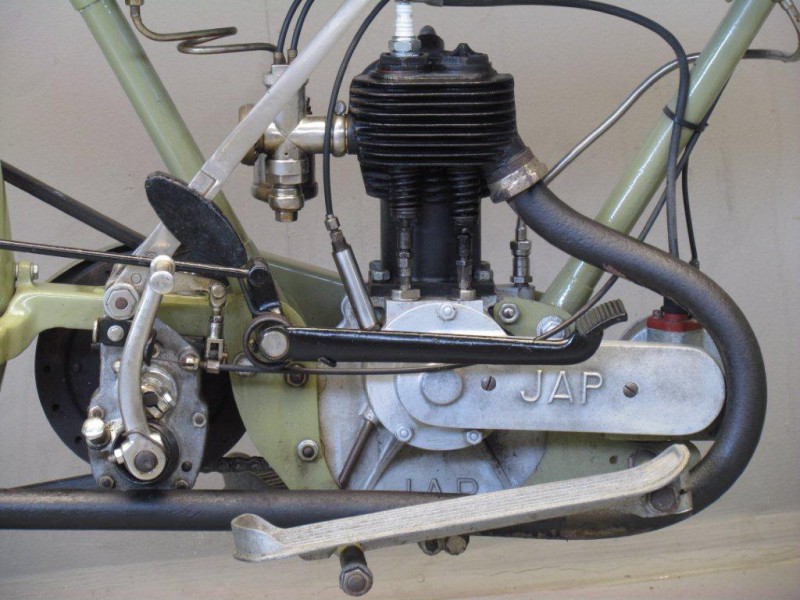 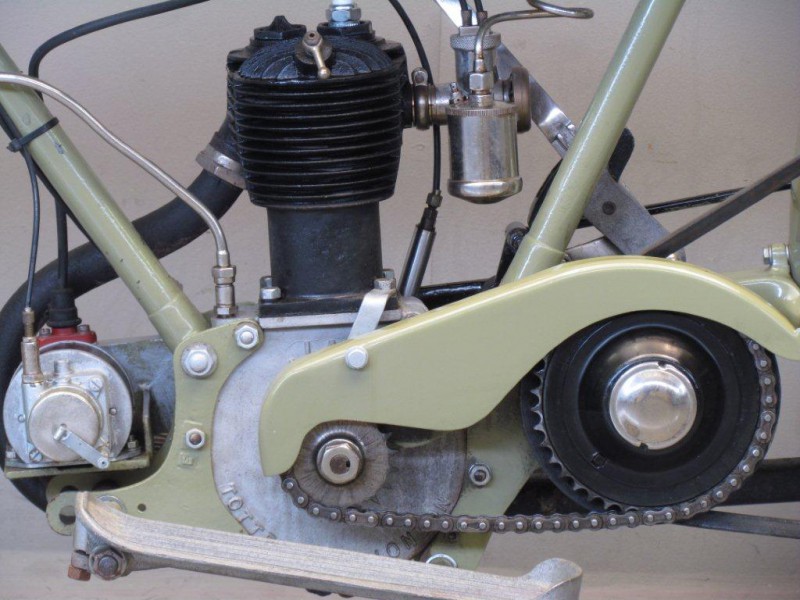 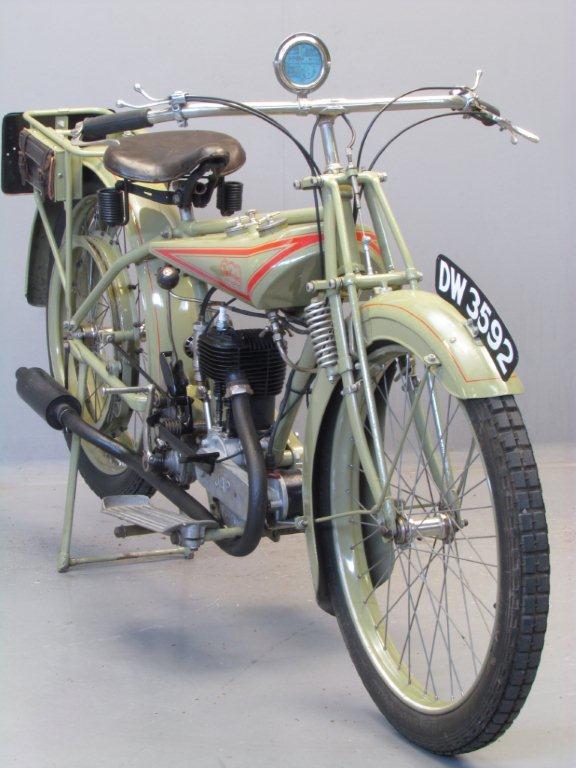 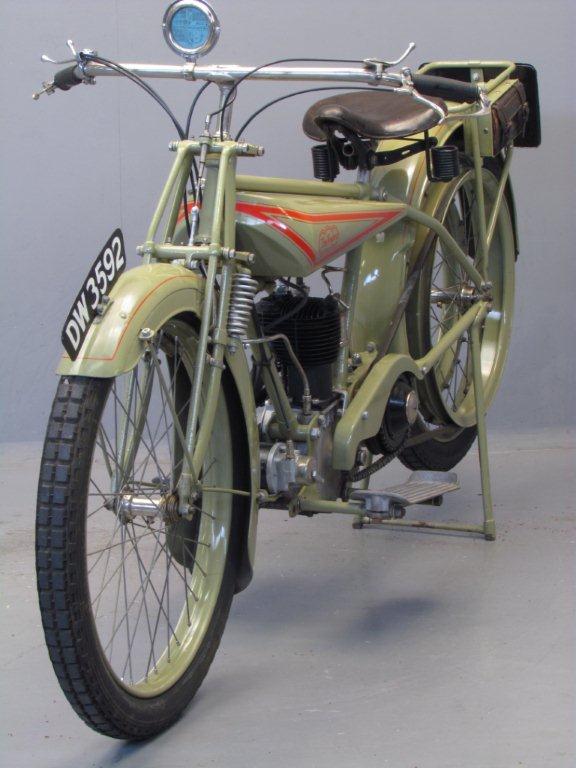 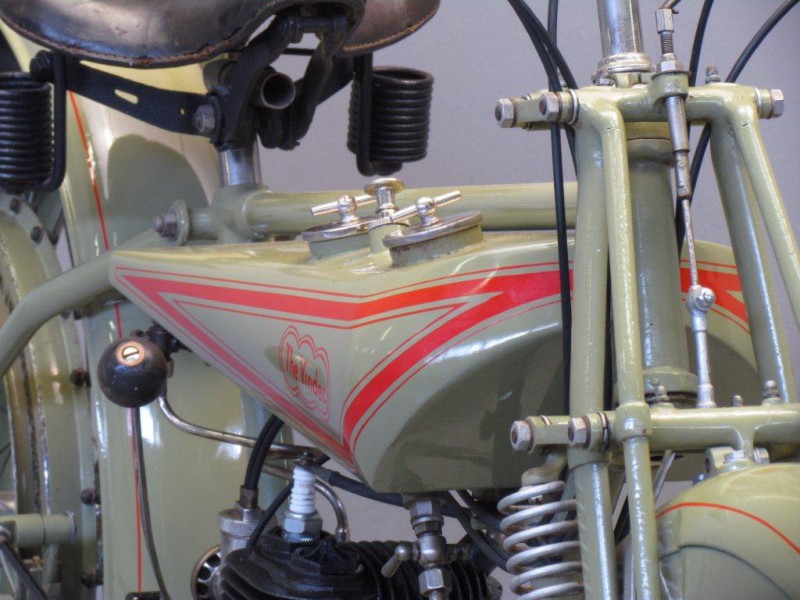 Brown Brothers Limited was formed in 1897 as a continuation of a firm established in 1888.
The company was based at Great Eastern Street, London and supplied wholesale  motor fittings, frames, accessories and parts for bicycles, motorcycles and cars.
In 1902 they marketed the first motorcycle under the “Brown” name;  a “Brown” car was  also put on the market.  Brown Brothers (  formed by Ernest, Albert, Frederic and John)  would become one of the largest firms in the  world in the field of  car and motor cycle parts and accessories, cycle fittings and accessories, tools for motors etc.
From around 1911  2  ¾ HP ( 292 cc)    Precision engines were used next to the 3 ½ HP  Brown power sources.
Production of motorcycles under the “Brown” name seems to have ended after 1915;   in 1920 Brown Brothers were listed as the manufacturers of “Vindec”  motorcycles ( 225 cc two stroke  single and 6-8 HP Jap V-twin)
Throughout the twenties various motorcycles  with 147 cc two stroke  and  300 cc JAP engines were produced as well as various types of cycles.
Production ended in 1929.
This elegant “3HP” is finished in stylish “ Vindec  art grey” with red lining and is equipped with quality proprietary fittings such as  JAP engine, Druid patent forks, M.L. magneto, Sturmey Archer 3 speed gearbox and AMAC carburettor.
The sloping top tube result in a pleasantly low riding position.
As far as we know only a few   Vindec machines   have stood the test of time and this machine certainly is a gem.