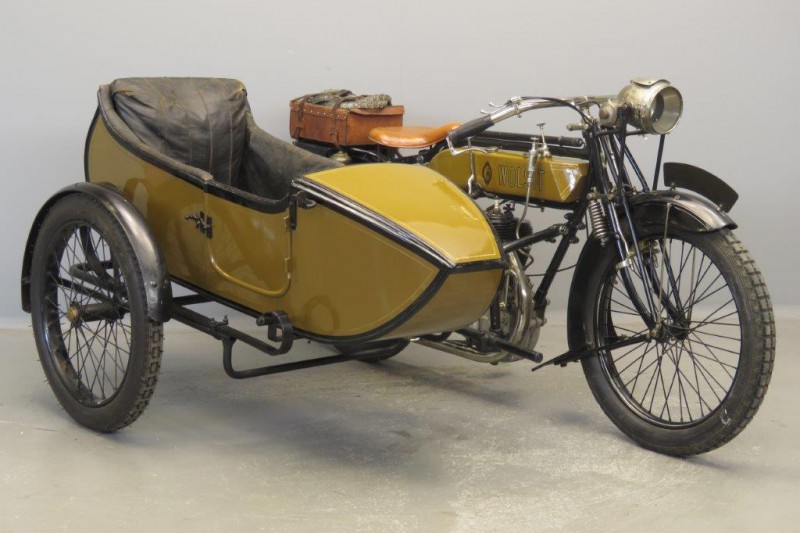 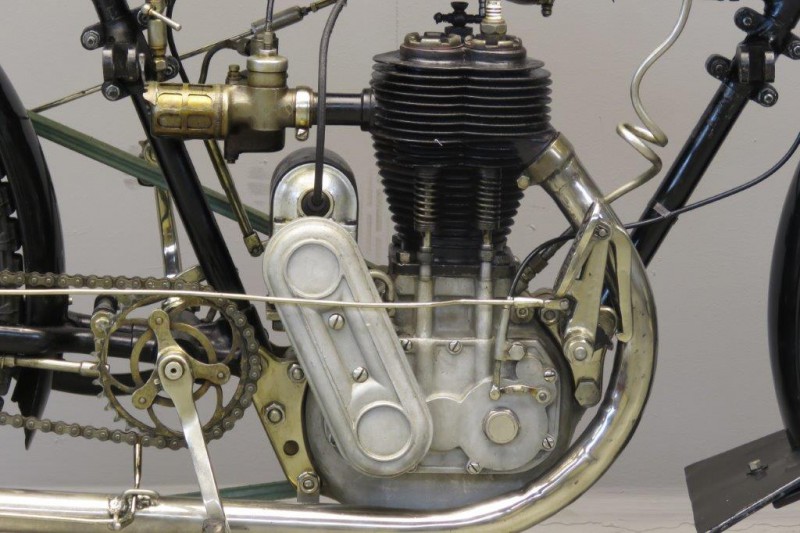 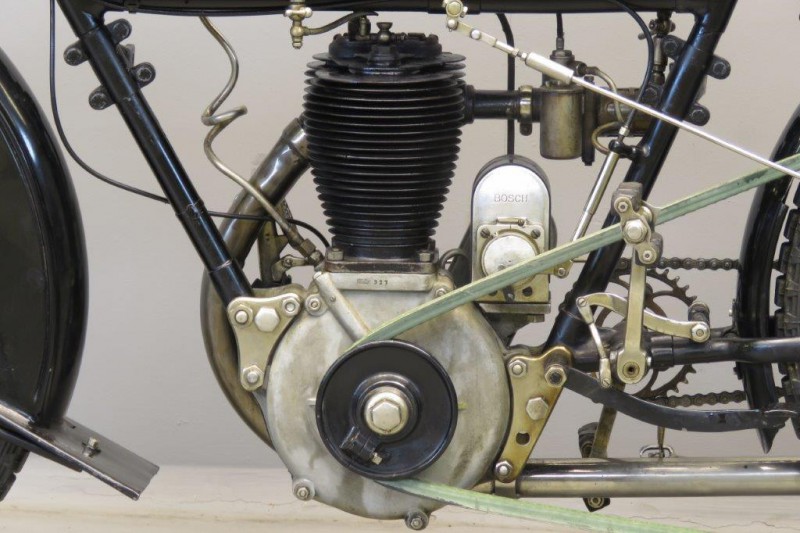 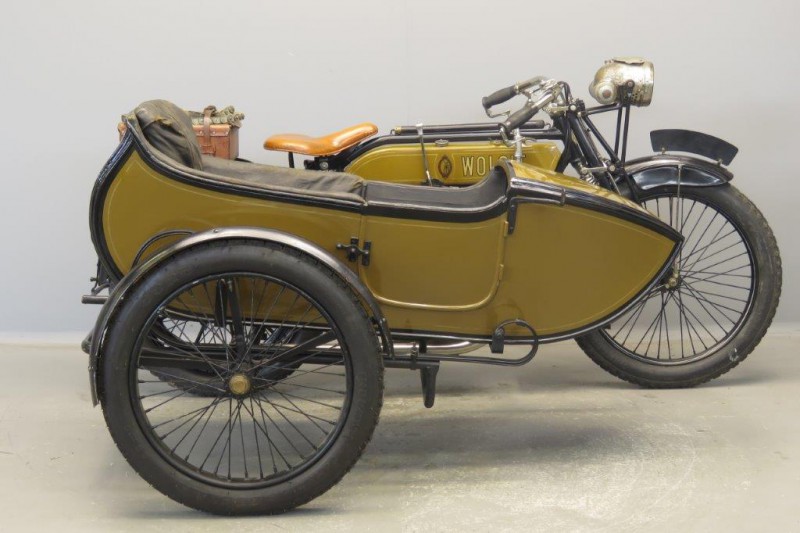 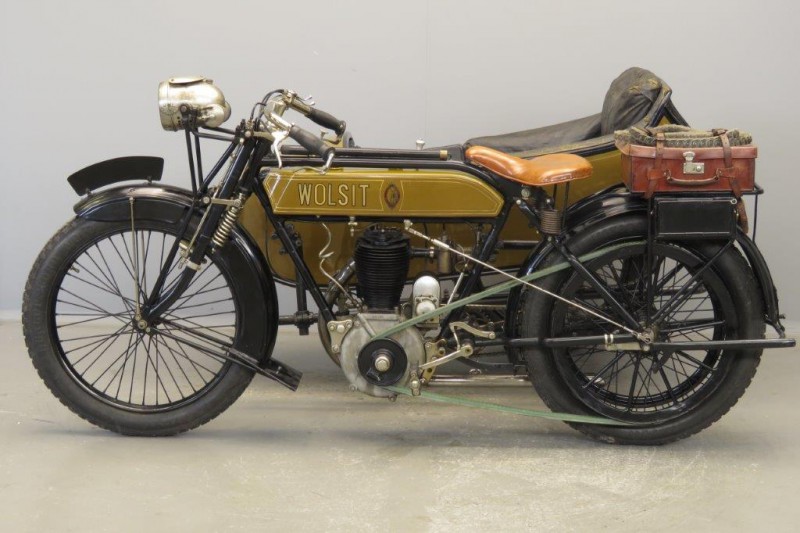 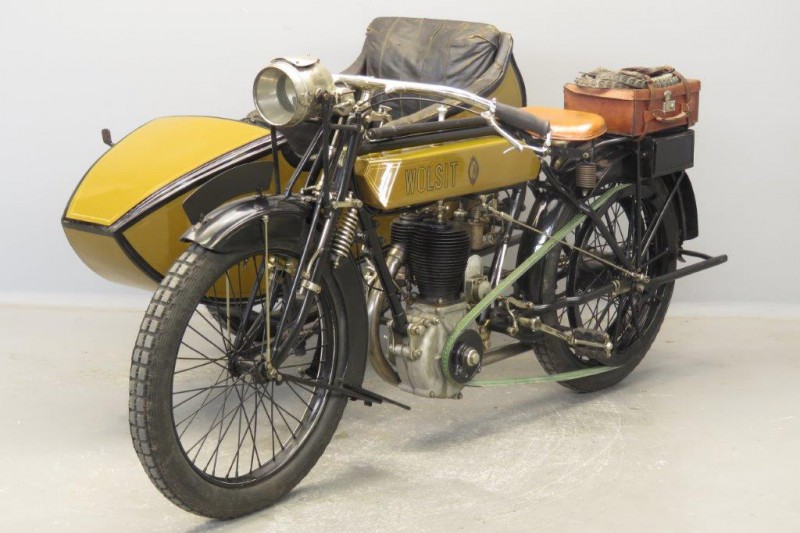 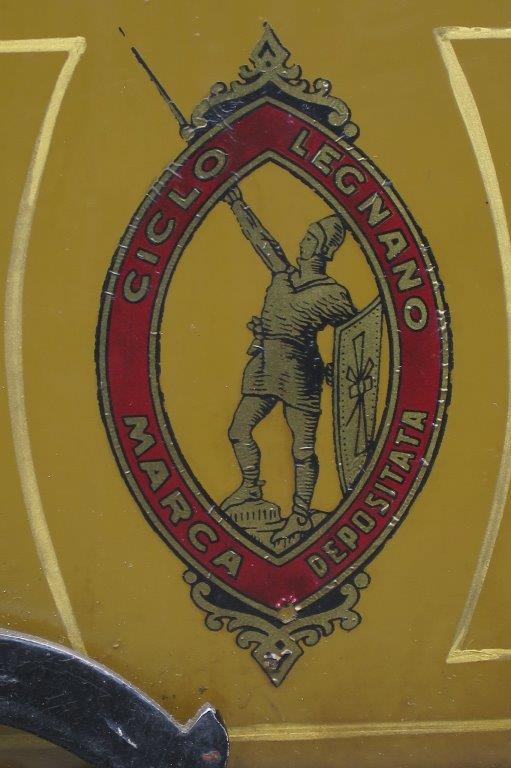 In January 1907 the Macchi Brothers of Varese, the Banca di Legnano and the Wolseley Motor Car Ltd. founded Wolsit (Wolseley Italiana), with the aim of producing the famous British cars in Italy under license.
The company was established in Legnano, about 18 kilometres north-west of central Milan.
For a short period cars were produced.
In 1909 economic difficulties led to a closure of the company but it was taken over by business man Emilio Bozzi.
In 1902 he had founded in Milan the Emilio Bozzi & Co. Bicycle factory.
The brand used by Bozzi for its bicycles was “Aurora”.
Bozzi started a joint-venture with the Milan entrepreneur and industrialist Franco Tosi to produce Wolsit bicycles and already in 1910 they managed to produce 20,000 bicycles with a production force of 300 workers.
Bozzi also used other brand names such as Athena, Aura, Gerbi and Legnano-Labor.
In 1914 in addition to the bicycle production a single model of motorcycle was marketed.
It was built along British lines with TDC engine (built by T.D. Cross & Sons of Birmingham), Druid forks, Sturmey- Archer 3 speed hub gear, Zenith carburettor and Bosch magneto.
The engine was a side valve single with bore x stroke of 80×90 mm.
The machine weighed 110 kg and it could reach a top speed of 75 km/h.
In 1915 the production of the same model continued although allegedly the engine of the 1915 model had a 100 mm stroke and thus a capacity of 502cc.
There is very little information available about this rare motorcycle; we have actually never seen another one.
Tosi left the company in 1927 and subsequently the name was changed to Legnano.
For a number of years the company also produced cycle motors and mopeds.
It was taken over in 1987 by Bianchi. (Main source of information: Milani, “Moto Italiani”.)

This good-looking combination has been restored and is fitted with acetylene lighting with Rejna Zenardi Milano headlamp/ generator.
Note the badges on the headstock and petrol tank: they depict Alberto da Giussano, a legendary warrior from the battle of Legnano that took place on May 29, 1176.
With the machine comes  a facsimile of a 1920s registration book from the province of Brescia indicating that at that time a gentleman with the melodious name Signoroni Giovanni di Isidoro Salazzolo was the owner of this rare Wolsit.