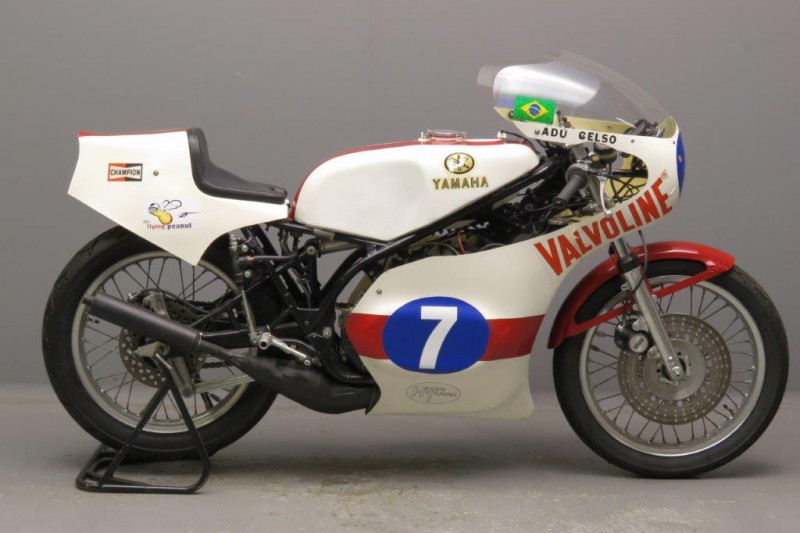 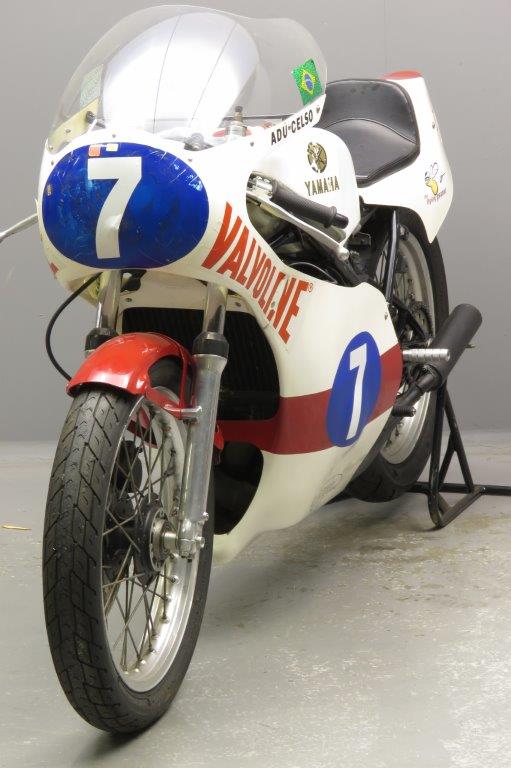 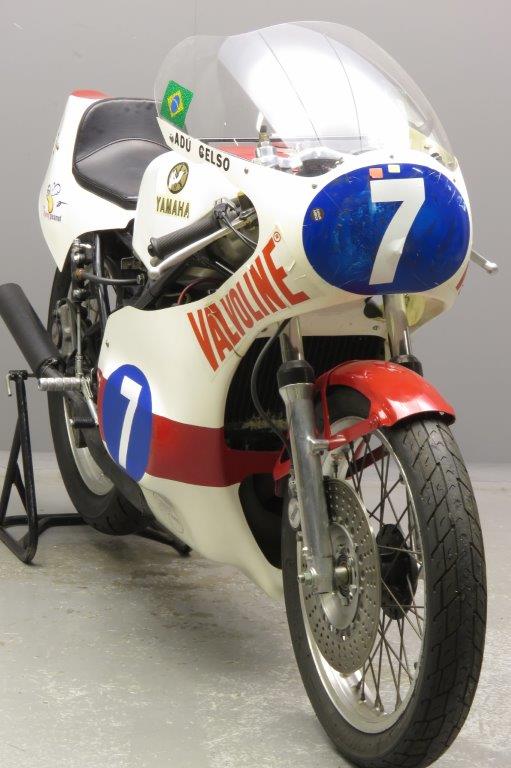 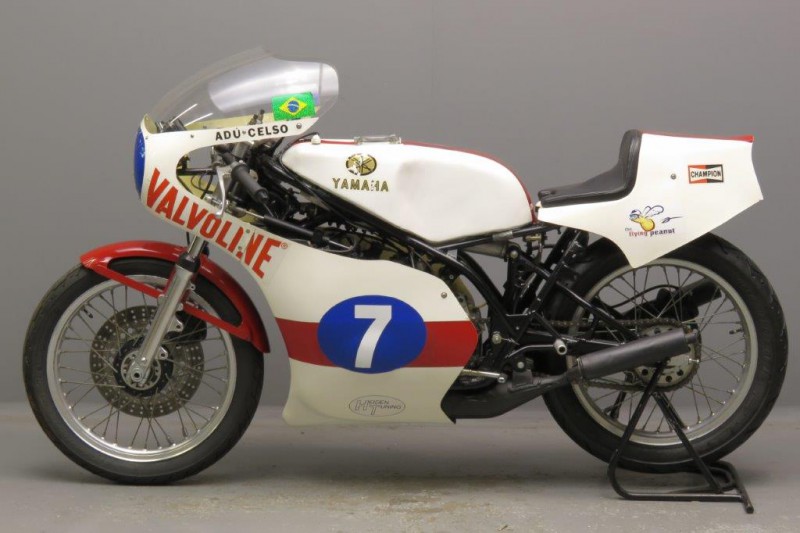 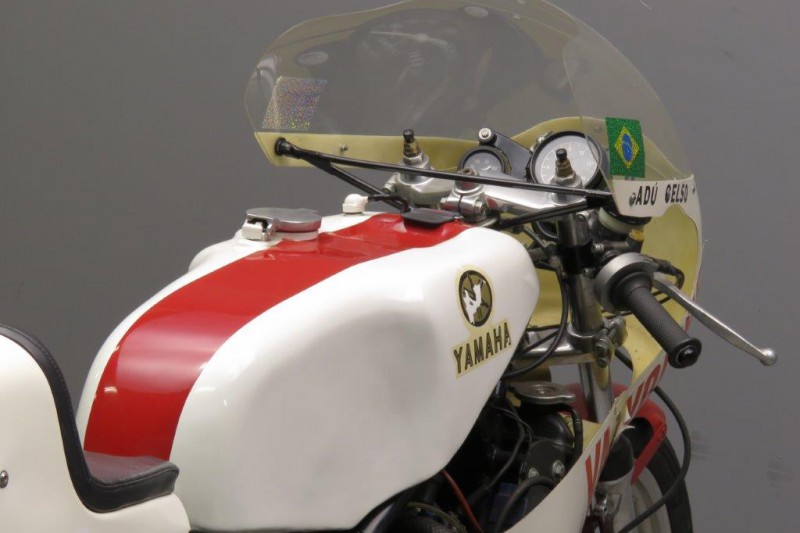 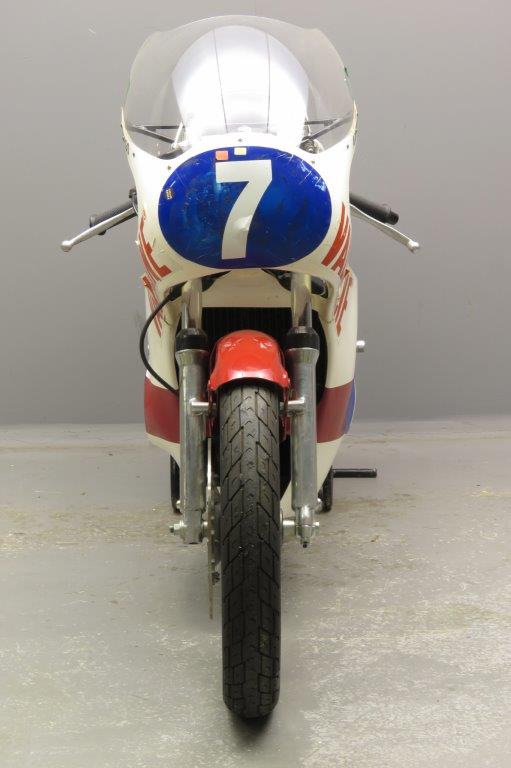 The TZ story begins for real in 1971 when air-cooled factory twins bikes first appeared with four lugs already mounted on the front down tubes, upon which the radiator could be mounted as and when required.
By the end of that year the first prototype water-cooled top end was in existence ready for the start of the 1972 season.
These were used to great effect by several favoured riders that season, but none more effectively than Jarno Saarinen, who clinched the 250cc championship that year, and finished a close second in the 350cc class behind Agostini and the MV Agusta.

By the end of 1972 the Yamaha factory was ready to start production of the water-cooled production race machine, the TZ350 A.
Based loosely upon the R5 roadster, no doubt to make it eligible for US competition, there was some notable differences, the primary gears provided the drive for the water pump, and the barrels were a one-piece design enabling the transfer ports to be larger than with separate cylinder castings.

Power output for the over-the-counter machine was a unprecedented 65bhp at 9,500 revs and it cost a very reasonable £1200.00.
For this price you also got a comprehensive spares kit enabling a whole seasons racing without further expense, providing you stopped on it that is.
This package, with no viable alternative, was enough to become the favourite mount for a multitude of riders from club level all the way though to GP’s.
Once the power band was mastered the bikes were very easy to ride, the 350 being the more flexible than the 250.
Saarinen gave the new water-cooled machine the perfect launch by taking one to the USA, beating the established Superbikes of the time to win the prestigious Daytona 200.

This TZ has been raced in The Netherlands and  has been part of a static  collection for many years. She will need a full checkup before being recommissioned