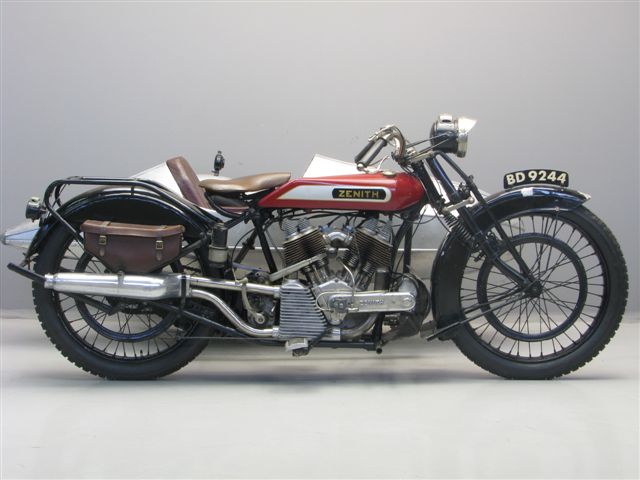 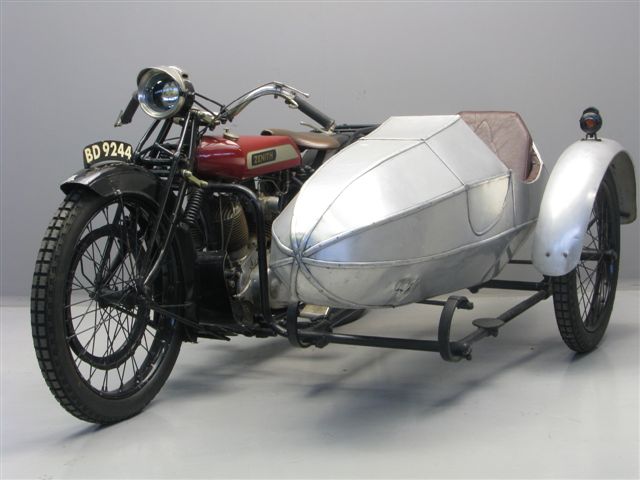 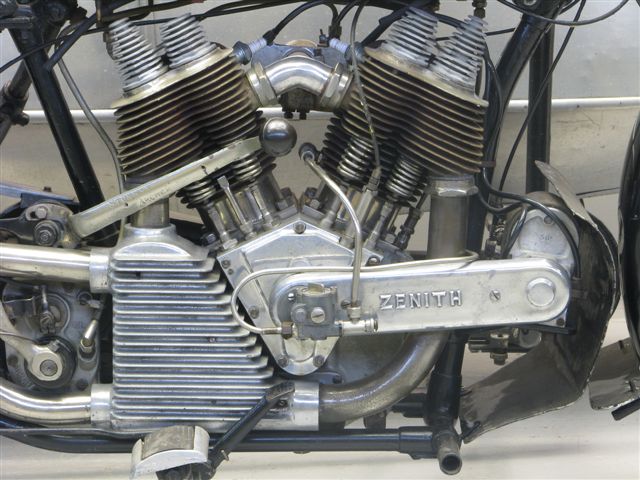 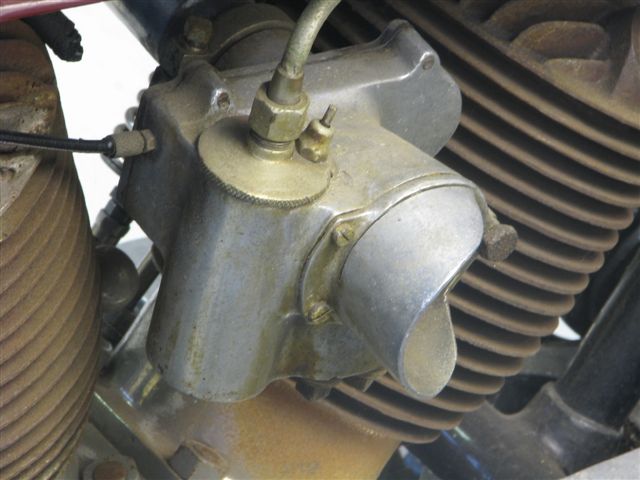 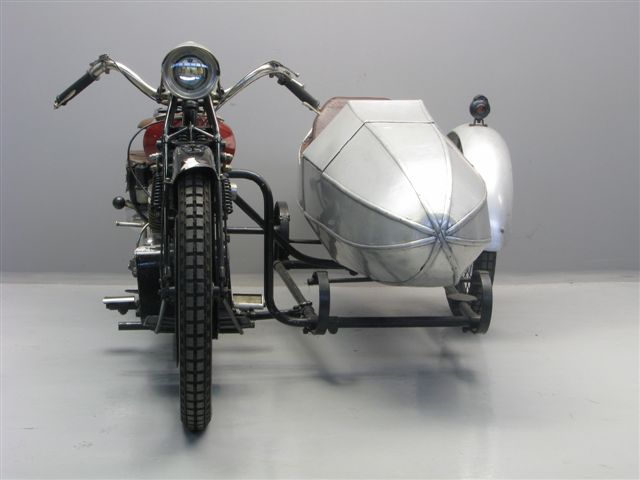 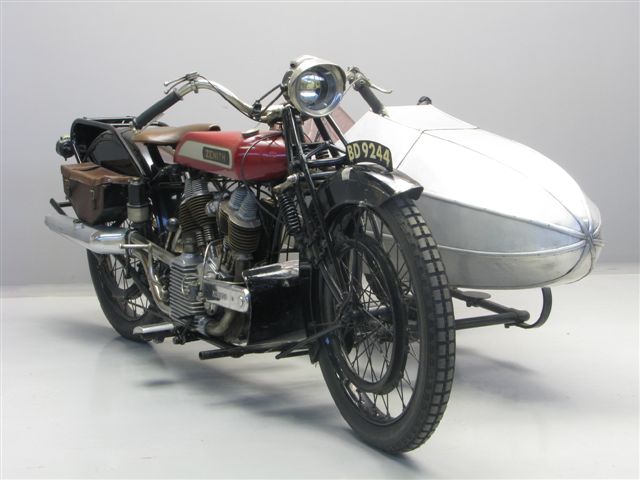 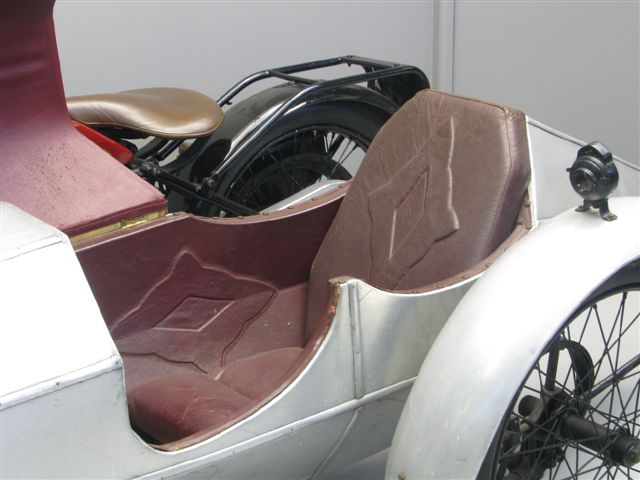 Zenith motorcycles were manufactured from 1904 until 1950, in a variety of factories in or around London.
From the early days proprietary engines were used, such as Fafnir, Precision, JAP, Bradshaw and Villiers.
The driving force behind Zenith in its early days was Chief Engineer Fred Barnes, who was responsible for the famous ‘Gradua’ gear. Worked by a hand-wheel or crank handle, the Gradua mechanism varied the diameter of the engine pulley while simultaneously sliding the rear wheel back and forth in the fork slots, thus maintaining correct belt tension.
Its advantages showed most effectively in speed hill climbs, and in pre-WWI days Zenith machines gained many successes as the rider could change gear during the ascent while the other competitors had to make do with a single choice of ratio.
Rival riders and manufacturers thought that this was an unfair advantage so many leading clubs barred Zeniths from their hill climbs.
Zenith was quick to recognise the publicity value and took the word ‘Barred’ as their trademark.

Although the expensive Gradua system gave way to a more conventional Sturmey-Archer countershaft gearbox in the 1920s, Zenith continued to pursue its racing and record breaking activities.
Zenith rider Bert Le Vack became the first man to lap Brooklands at over 100mph and in 1928 a Zenith-JAP established a world record of 124.62mph at Arpajon in France.
Despite adding a Villiers-powered economy model to the range, Zenith failed to weather the financial storms of the early 1930s.
After a succession of closures and changes of ownership it re-emerged after WW2 with a solitary model: a 750cc JAP-powered sidevalve v-twin, which lasted only a few more years.

This rare Zenith-JAP v-twin has an old-style continuation logbook (issued 1936) confirming matching numbers (registration/frame/engine) and the fact that it was a motorcycle combination at that time.
Only two owners are listed: Edward Jarvis, of Brackley, Northants and Robert Main, of Tewkesbury, Gloucestershire (from 1970) while the licensing stamps stop in 1939.
The machine would appear to have been restored by Robert Main in the 1970s.
Of particular note is the original exhaust system, surely one of the most beautiful ever fitted to a motorcycle.

A wonderful Vintage combination and a guaranteed head-turner.