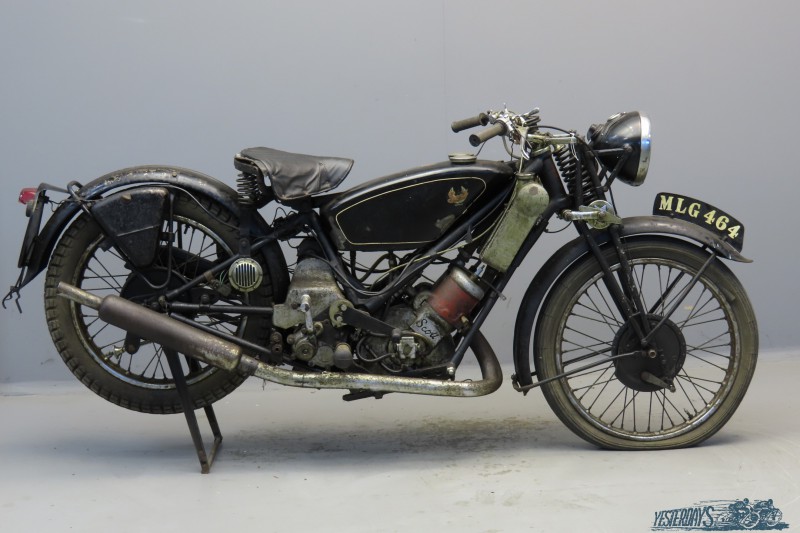 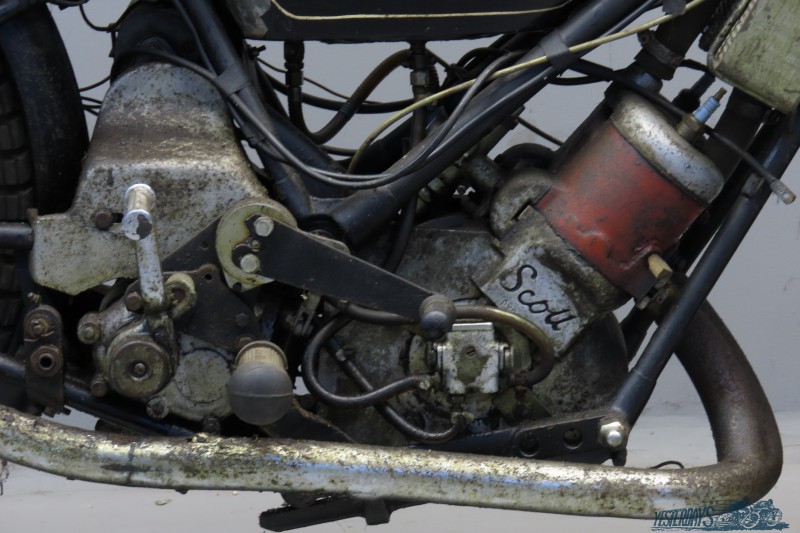 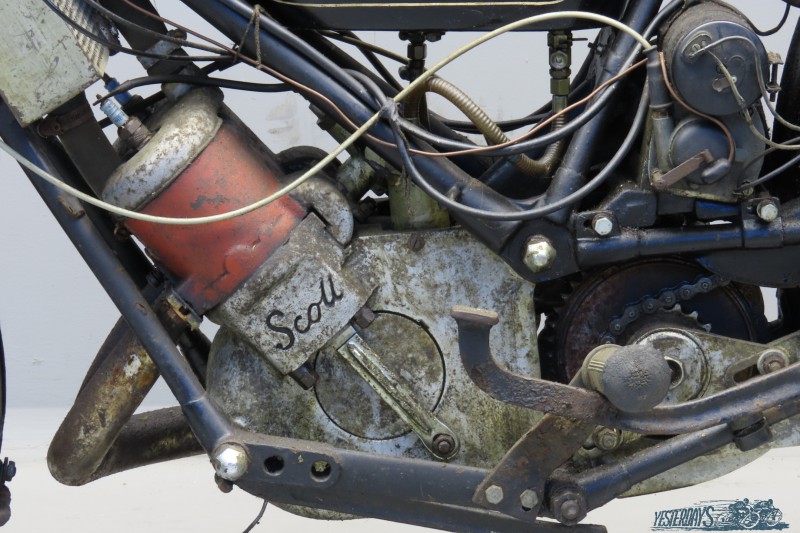 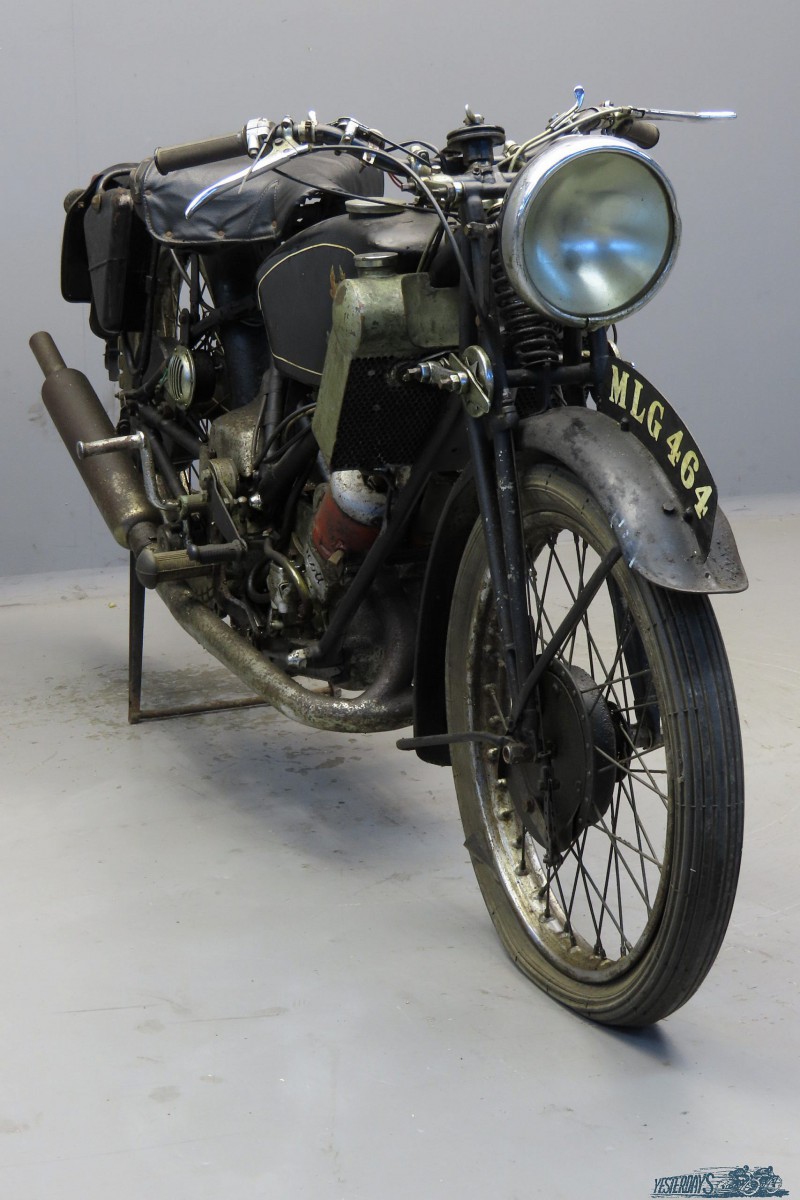 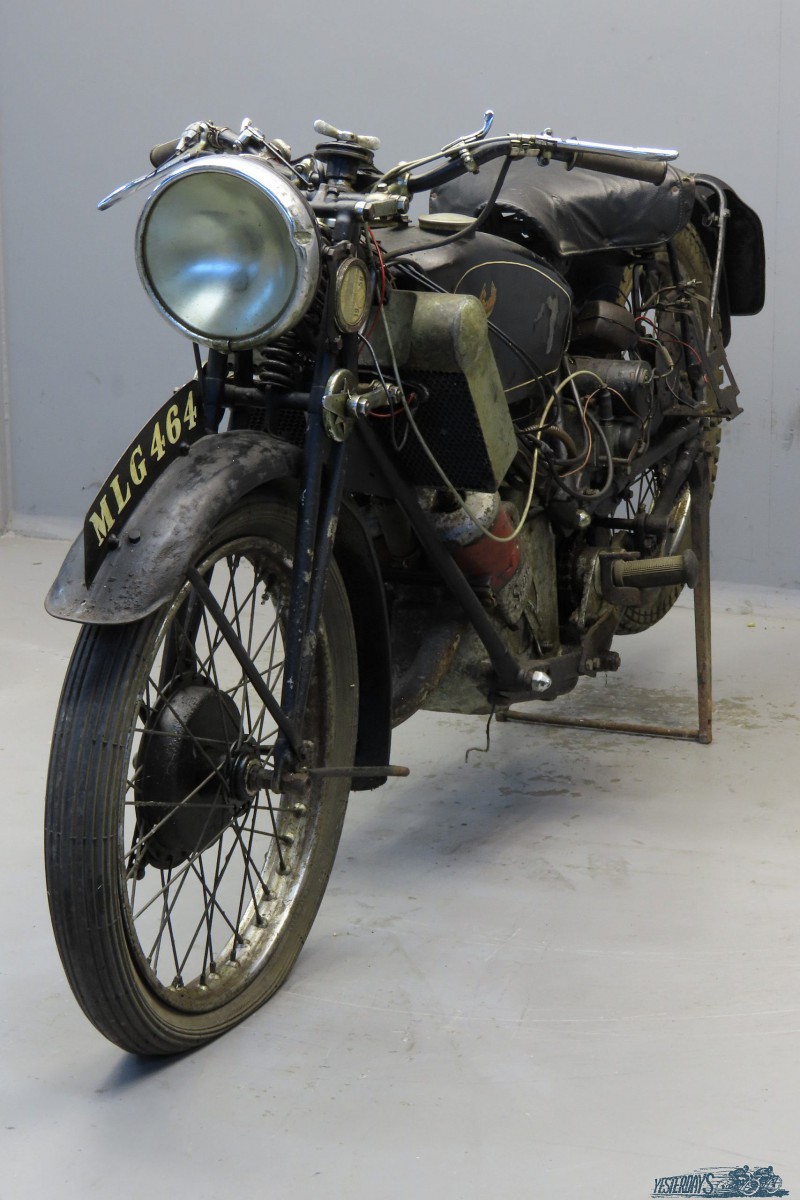 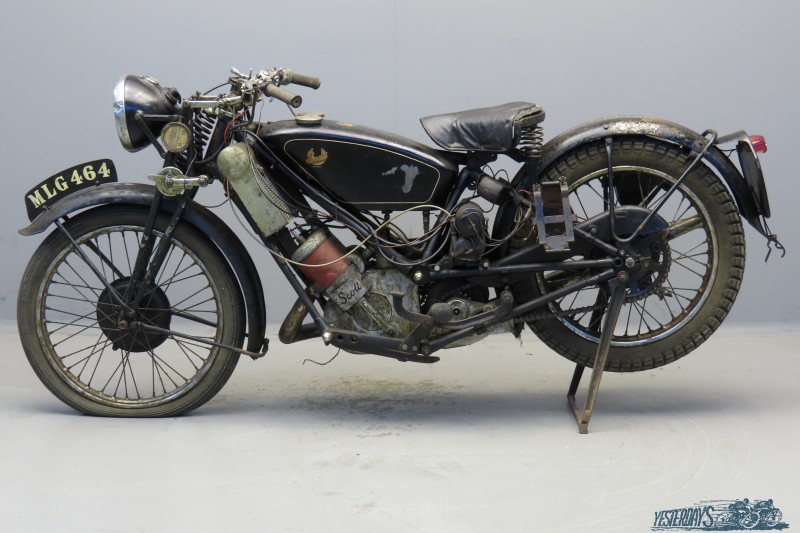 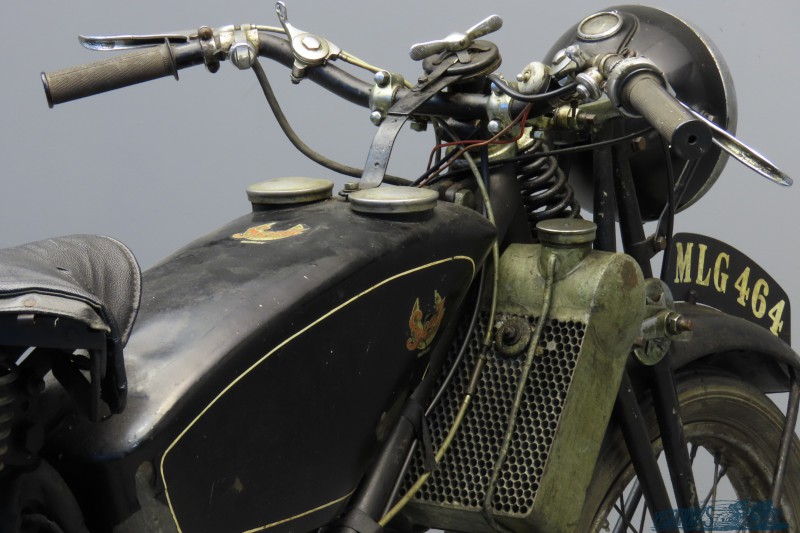 Bradford-born Alfred Angas Scott’s experiments with two-stroke motorcycle engines began in the closing years of the 19th Century. The first complete Scott motorcycle followed in 1908, its twin-cylinder engine, two-speed foot-change gear and all-chain drive marking it out as an exceptionally advanced design for its day. Light weight, ample power and sure-footed handling thanks to a low centre of gravity were Scott virtues right from the outset. Like its major rivals, Scott was well aware of the publicity value of racing and the allure of models with a TT connection, so the adoption of an optional full-frame tank, like that of the works racers, for the new Flying Squirrel was not surprising. Launched at the Olympia Show in 1925, the ‘Flying Squirrel’ came in 498cc and 596cc capacities, the latter being the most expensive machine in the range. In the 1930s the ‘Flyer’ took on more of a touring role, being further updated with detachable cylinder head, Brampton forks and a foot-change gearbox. The accompanying old style logbook shows that this machine was registered in November 1949. Then it was fitted with engine FZ 1425. The logbook notes a change of engine from ‘FZ1425’ (498cc) to the current ‘PY2977’ (ca. 1930 596cc Power Plus) in May 1950. There were six owners from 1949 on and the last owner acquired the Scott in November 1968. There are some handwritten notes from maintenance work in 1972 and 1974, and we understand the Flying Squirrel was put into storage in the mid-eighties. She appears a bit tatty but looks quite complete and we would classify her as a barnfind with potential. She comes with old logbook, some handwritten notes and an original copy of “The Book of the Scott”.