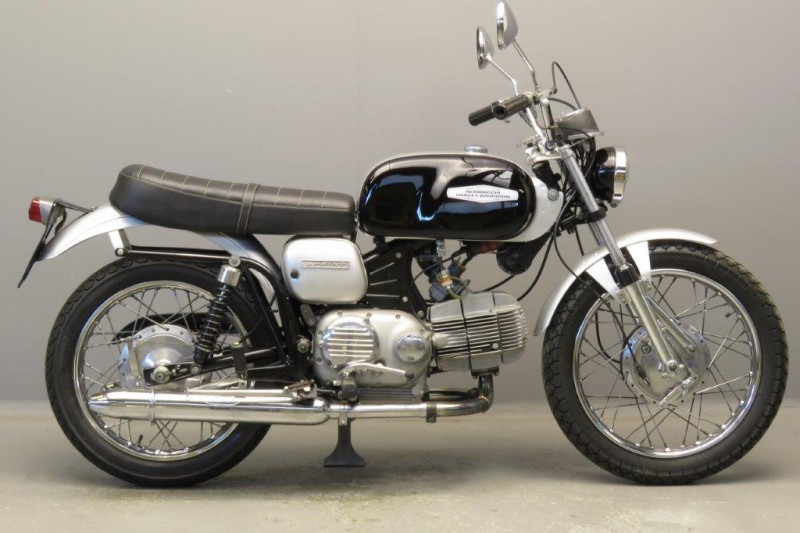 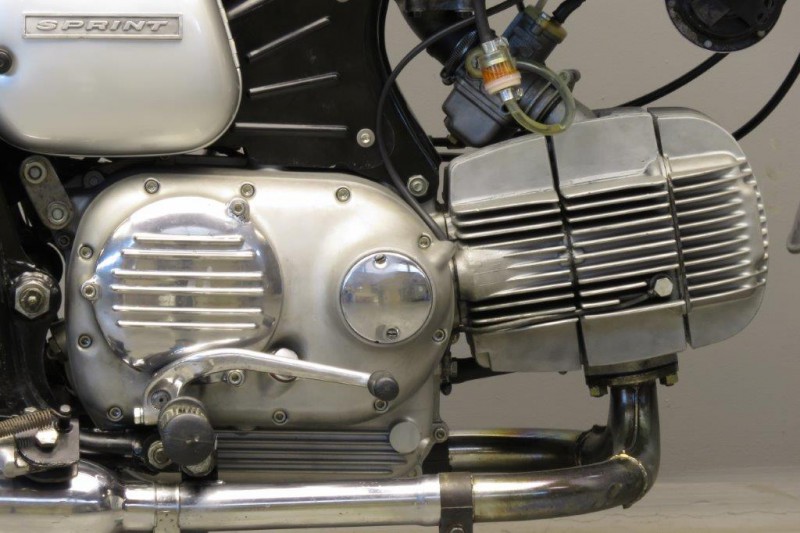 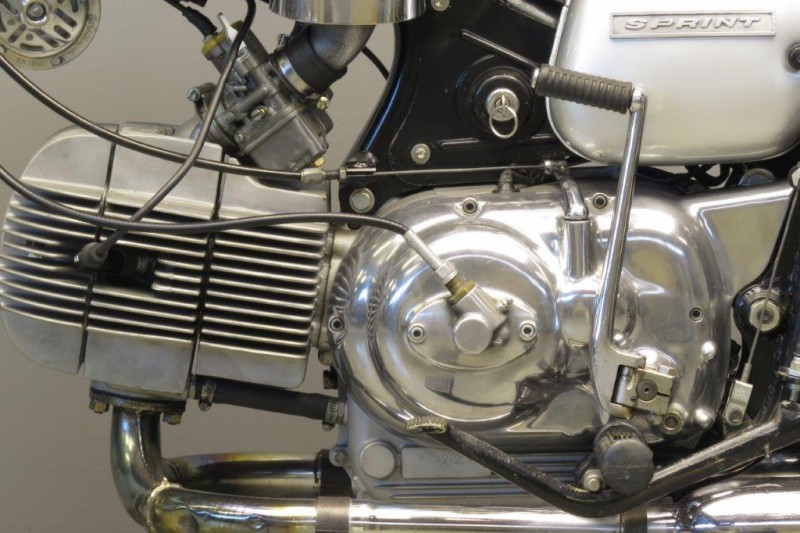 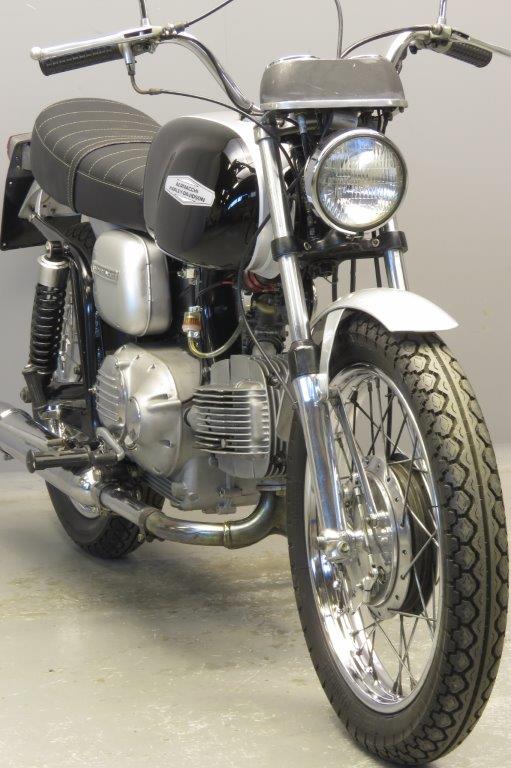 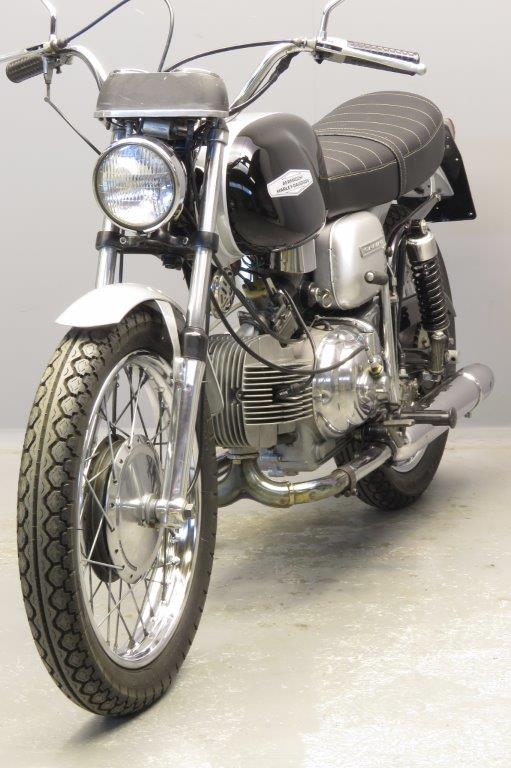 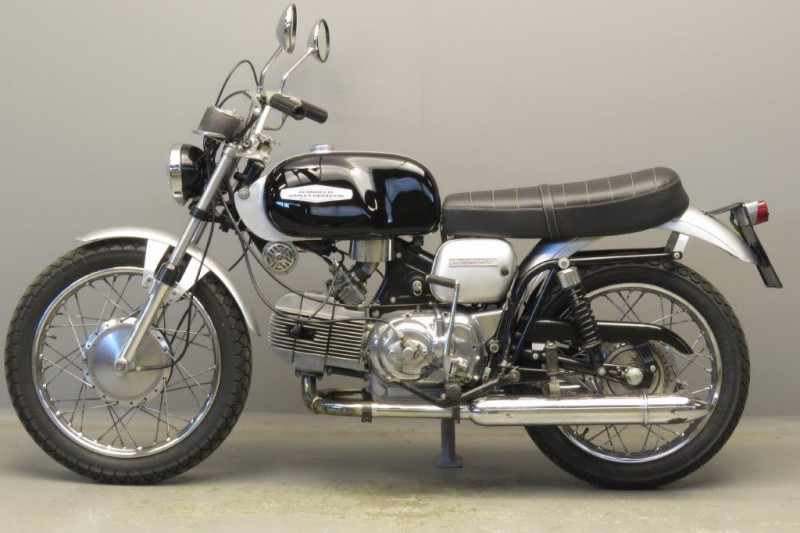 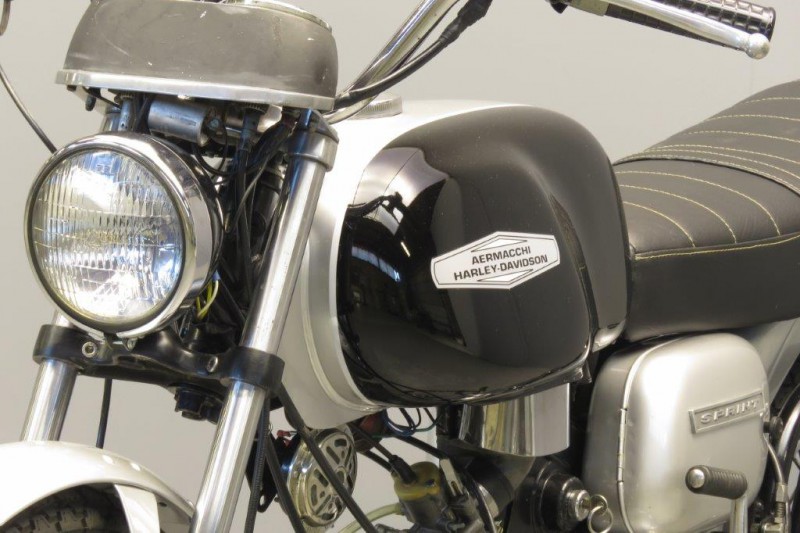 Aermacchi was an Italian aircraft manufacturer.
Formerly known as Aeronautica Macchi, the company was founded in 1912 by Giulio Macchi at Varese in north-western Lombardy as Nieuport-Macchi, to build Nieuport monoplanes under license for the Italian military.
With a factory located on the shores of Lake Varese, the firm originally manufactured a series of Nieuport designs, as well as seaplanes. After World War II, the company began producing utility three-wheelers and motorcycles as a way to fill the post-war need for cheap, efficient transportation.
With the Japanese invasion taking hold, Harley-Davidson needed something competitive in the small bike segment.
The options: further development of their 165cc two-stroke single or a completely new design — or buy a turnkey business.
Aermacchi fitted the bill to a tee: they built a sturdy and competent 250cc bike (derived from Alfredo Bianchi’s futuristic 175cc Chimera of 1955) with good performance and lots of development potential. Better yet, Aermacchi’s parent company, Aeronautica Macchi, wanted to focus on its airplane business, and was keen to divest its bike operations.
Harley bought a 50 percent share.
The original plans called for the introduction of a motorcycle using an engine designed by Aermacchi to be mounted on a Sportster frame.
Eventually, that plan was scrapped and a new design was used the following year for the 1962 250 cc Sprint C model, ushering in the Harley/Aermacchi era.
The speedy 250 quickly became popular in production racing, and was gradually improved over the years.
From 1969 till 1974 a 344 cc version of the Sprint was available, both in European and American versions.
This European market GTS, as the bike’s official model name was, delivers a maximum of 25 HP @ 7000 rpm. Its top speed is about 145 km/h and it weighs 140 kg. It has a 74 x 80 engine, a dry clutch and a four speed gearbox and in 1972 no more than 1304 European version GTS models were produced.
This good-looking Italian sports single has been restored and runs fine.